Beautiful, articulate, and excellent sounding mid 60s Vox AC30. This amp sounds great and for the most part is an original example. This amp has an old professional retolex with real Vox tolex and it looks as authentic as the real deal. The speakers are era correct Vox speakers and have been reconed, they sound fantastic!! Very cool 60s Vox AC30!!Year: 1964.Model: AC30Serial: 07876.Condition: Overall in great condition and functions and sounds great.Modifications: Old professional re-tolex with Vox tolex which looks extremely authentic. Speakers are era correct and have been reconed. Back plate is missing. Otherwise she is all there and sounds fabulous.Comments: Mostly original and fantastic sounding AC30.
Use the RSS to get updates when new products are uploaded to this category.

Best known for its amplifiers and electric organs, Vox made some groundbreaking strides when it came to making electric guitars. Vox guitars are visually unique; this is one company that, unlike most others at the time, didn't just make copies of what was already popular (although their initial guitars were Fender copies), Vox soon gave their guitars a new, defining shape. The Mark VI and Phantom VI soon became two of their most-popular guitars and are still easily recognized by their unique shapes. Vox' greatest contribution to the world of electric guitars, however, was their extensive willingness to experiment with sound and electronics in ways that other guitar-makers had not.

Brian Jones of the Rolling Stones played a Vox Mark VI that was specially-designed for him. 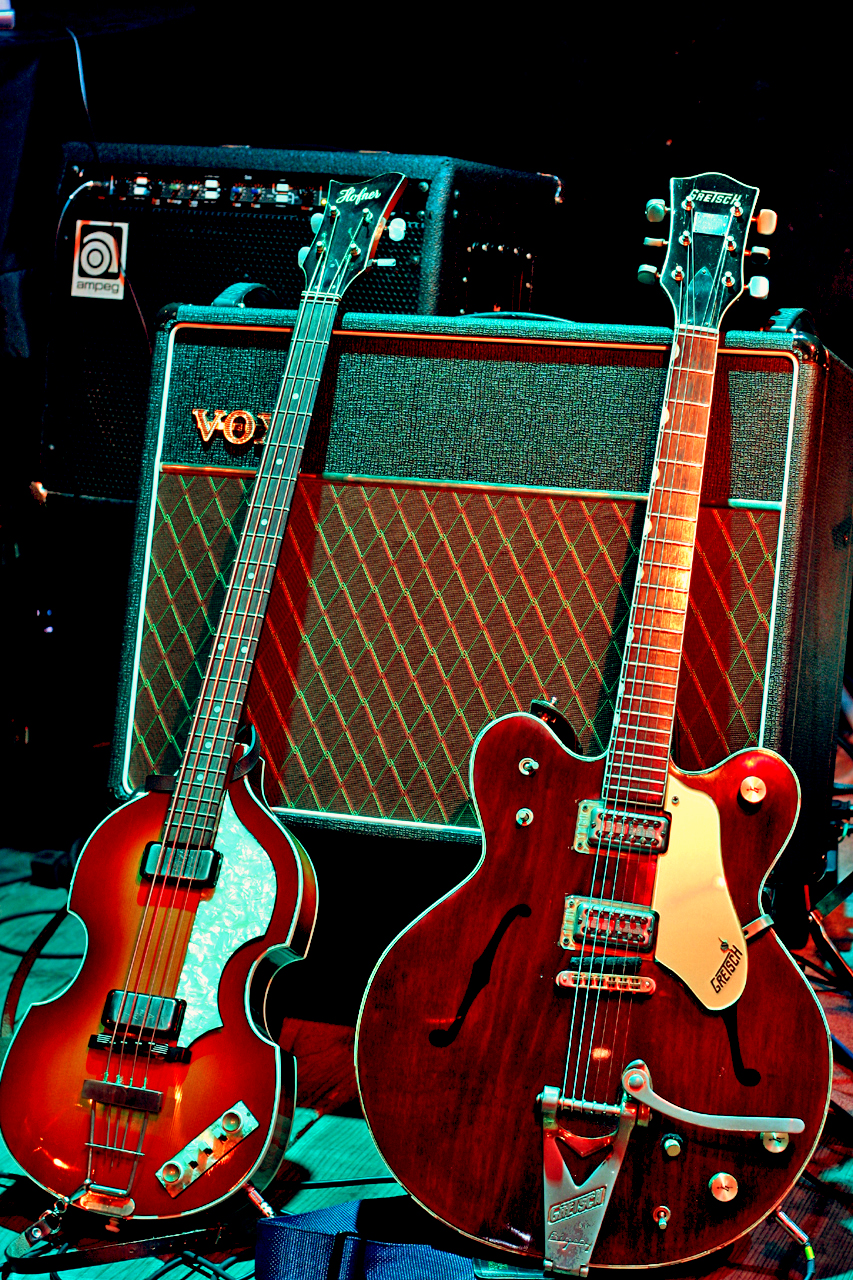 37 Rare, Custom and Vintage Amps for sale from dealers, builders and luthiers 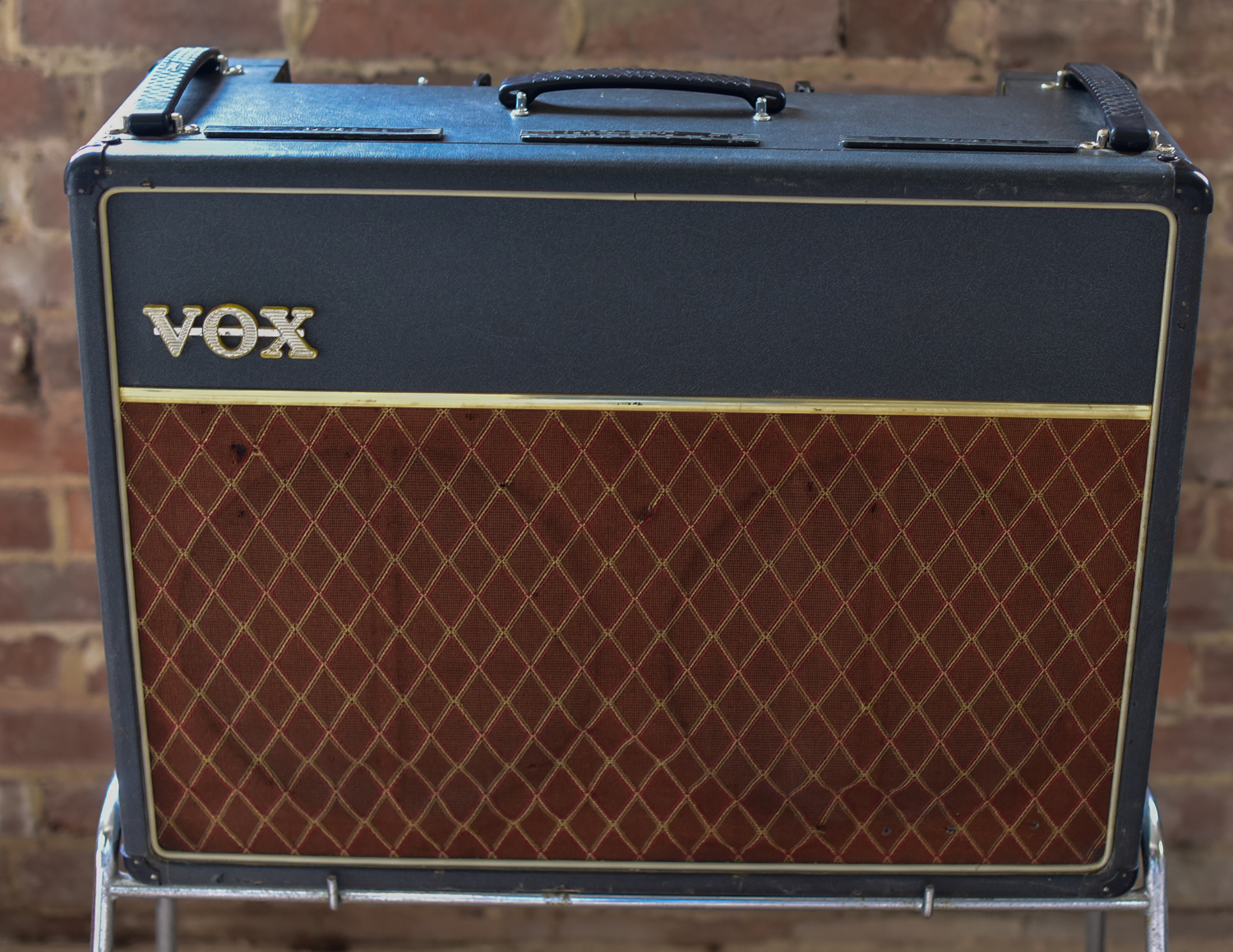