Introduce Vivaldi's 'The Four Seasons' to your students! This activity pack has been updated to include the original and new listening sheet formats. Choose your own Spring/Summer/Autumn/Winter adventure with:New Set5-Star Rating Guide - (2 pages) color and b/wRating Sheets. Perfect for the start of spring, here is a listening lesson idea to go along with Vivaldi's Spring from the Four Seasons! A 5-lesson plan PowerPoint on Antonio Vivaldi and his famous violin concertos depicting the four seasons. An audio CD is required to be used alongside this plan.1. The life of Antonio Vivaldi. 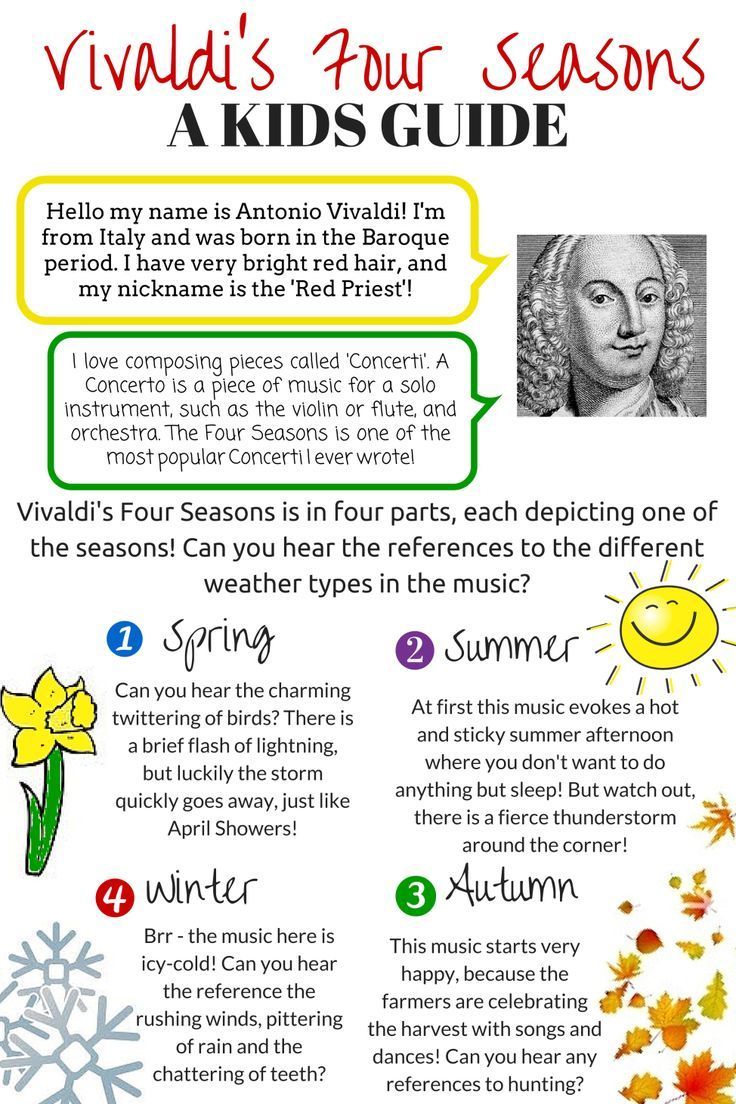 Antonio Vivaldi (1678 to 1741) was born and lived in Italy, and was a BAROQUE style composer and violinist. Vivaldi had very bright red hair and was nicknamed 'the Red Priest.'

His dad, Giovanni, was a barber before becoming a professional violinist. He taught his son probably at a very young age to play violin. As an adult, Vivaldi became a Catholic priest. However, his asthma kept him from saying the mass. He then went to teach in an orphanage for girls, and composed lots of music for them; for example Vivaldi wrote over 400 concertos for his students.

While Vivaldi's music was quite popular in his lifetime, towards his final years his music fell out of popularity, and he died as a pauper.

Listen to Vivaldi's The Four Seasons!

The most well-known piece of music he wrote was a set of violin concertos titled 'The Four Seasons.' The concertos are accompanied by sonnetes (poems) that depict the seasons. Some people think that Vivaldi wrote the sonnets himself.

For each season, there are three parts. The parts are titled with Italian words such as Allegro (joyfully) or Largo (slowly). These Italian words indicate the TEMPO of the piece—how fast or slow it should be played.

Read the poem that goes with each part of The Four Seasons, and then listen to the part. Does the music resemble or portray the things in the sonnets? Does the music match the seasons?

You can also draw on paper what the music makes you 'see' in your mind. Compare your thoughts and feelings with those around you.

In the audio files below for the Four Seasons, John Harrison plays the lead violin. I don't have information about the other musicians. Licensed by CC BY-SA 3.0.

Springtime is upon us.
The birds celebrate her return with festive song,
and murmuring streams are softly caressed by the breezes.
Thunderstorms, those heralds of Spring, roar, casting their dark mantle over heaven,
Then they die away to silence, and the birds take up their charming songs once more. 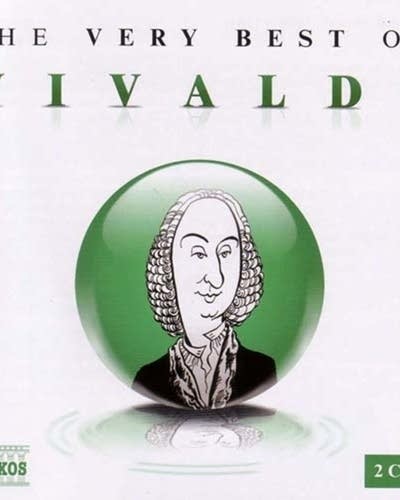 Children: Can you hear the joy of spring and the birds? Can you then hear the thunderstorm? And can you lastly hear the birds again?

On the flower-strewn meadow, with leafy branches rustling overhead, the goat-herder sleeps, his faithful dog beside him.

Children: Does the music sound restful, like someone is sleeping?

Led by the festive sound of rustic bagpipes, nymphs and shepherds lightly dance beneath the brilliant canopy of spring.

Children: In this music, we first hear bagpipes. Later on, there are musical passages as if someone is dancing. 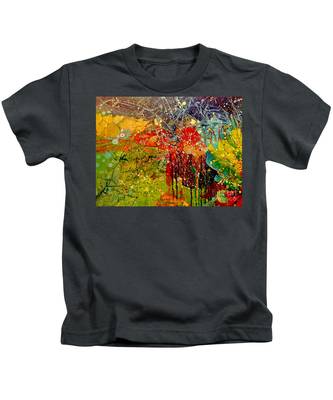 Under a hard Season, fired up by the Sun
Languishes man, languishes the flock and burns the pine
We hear the cuckoo's voice; then sweet songs of the turtledove and finch are heard.
Soft breezes stir the air... but threatening north wind sweeps them suddenly aside.
The shepherd trembles, fearing violent storms and his fate.

Children: This piece starts out slow, as if animals and people are 'languishing' in the unpleasant, hot sun. In the middle the music is a bit faster: there is the soft breeze. The loudest part is like the threatening north wind. Later on, the violin plays alone, singing like birds. Then suddenly the music sounds fearful: the shepherd trembles. Can you hear all that?

The fear of lightning and fierce thunder
robs his tired limbs of rest,
as gnats and flies buzz furiously around.

Children: Does the music sound like someone is resting, but occasionally feels fearful?

Alas, his fears were justified
The Heavens thunders and roar and majestically
Cuts the head off the wheat and damages the grain.

Children: Does the music sound like thunder and lightning?

Celebrates the peasant, with songs and dances,
The pleasure of a bountiful harvest.
And fired up by Bacchus' liquor, many end their revelry in sleep.

Children: This music starts out joyful and very happy, because the farmers are celebrating the harvest with songs and dances. Can you hear the parts where a few of them get tired and fall asleep (music slows down)?

Each one renounces dance and song,
the mild air is pleasant,
and the season invites ever-increasingly
to savour a sweet slumber.

Children: Can you hear how this music sounds like 'sweet slumber' (deep sleep)?

The hunters emerge at the new dawn,
And with horns and dogs and guns depart upon their hunting
The beast flees and they follow its trail;
Terrified and tired of the great noise
Of guns and dogs, the beast, wounded, threatens
Languidly to flee, but harried, dies.

Children: The music starts out march-like, when the hunters and dogs and horns are going boldly to hunt. When you hear the violin playing solo (alone), it portrays the beast that is fleeing and being hunted.

To tremble from cold in the icy snow,
In the harsh breath of a horrid wind;
To run, stamping one's feet every moment,
Our teeth chattering in the extreme cold.

Children: In the beginning, the music sounds like trembling because of the cold. The parts where the violin plays solo, it's like someone running and stamping their feet to keep warm. Does any part of the music sound like chattering teeth?

We move to the fire and contented peace,
while the rain outside pours in sheets.

Children: When you listen, can you imagine staying warm and peaceful in front of the fireplace?

We tread the icy path slowly and cautiously, for fear of tripping and falling.
Then turn abruptly, slip, crash on the ground and, rising, hasten on across the ice lest it cracks up.
We feel the chill north winds course through the home despite the locked and bolted doors...
this is winter, which nonetheless brings its own delights.

Children: The music starts out carefully, cautiously, and not very fast, like treading on ice. Can you hear it getting faster—someone hastening and hurrying? Near the end we hear the north wind and its chill...

Here's also one video, an excerpt from Antonio Vivaldi's famous Concerto for 2 Cellos, Strings & Continuo in G minor. It is performed by New Trinity Baroque orchestra (on instruments similar to those used in Vivaldi's time), and directed from the harpsichord by Predrag Gosta.

I hope you liked the song/lesson!

I'd also like to introduce you to my favorite: 24K Gold Music

- dynamic musical showband performing many genres and styles of music!