We strongly recommend to use a Debian-based GNU/Linux distribution,because Debian has by far the largest collection of prebuiltmathematical software. 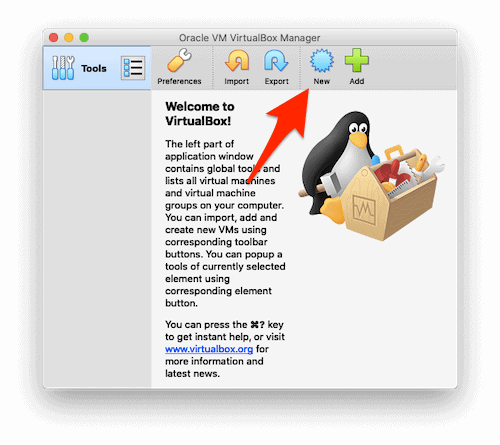 button. The file comes up in the browser window,right-click and choose Save As... to save the file on your computer.The next step is to find the file and run it: I primarily use a Mac for my work, but since a I do a lot of robotics I have to switch over to Ubuntu to use ROS. Having a linux dual boot on a mac is doable and I have done it in the past (see instructions if you’re interested), but I just felt that giving up hard disk space for another operating system with a limited 512GB of storage is not something I wanted to do. Another issue is that the latest linux kernel doesn’t play well with the Macbook’s hardware, e.g., I could not get my machine to shutdown and it would get stuck which meant I would have to hard shutdown by keeping the power key pressed. That being said, I learned from a friend about the wonders of virtual machines, so here’s what I did.

Ubuntu Version: Lubuntu 14.04.5 (Lubuntu has all the goodness of ubuntu without the heavy add ons, good for virtual machines where you want to minimize resource consumption).