Royal Challengers Bangalore (RCB) recorded their fourth win of the ongoing Indian Premier League (IPL) 2021 after they thrashed Rajasthan Royals (RR) by 10 wickets at Wankhede Stadium in Mumbai on Thursday.

Chasing a massive target of 178, RCB showed complete domination as they did not lose a single wicket and won the match. Opener Devdutt Padikkal shined with the bat after he smashed his first century in the lucrative league.

Padikkal stayed unbeaten on 101 from 52 deliveries packed with 11 fours and 6 sixes at a phenomenal strike rate of 194.23. Captain Virat Kohli played a supporting role and scored 72 from 47 balls, featuring 6 fours and 3 maximums.

For RCB, Mohammed Siraj was their most successful bowler, picking up as many as three wickets for 27 runs in his quota of 4 overs. Harshal Patel also bagged a three-wicket haul but ended up conceding 47 runs from his four overs.

This is HUGE, meet the first ever player to reach 6000 runs in IPL @imVkohli It was a delight to watch, more power to you 🙌 Wishing you many more success in life!🤗 #RCBvRR#IPL2021pic.twitter.com/fhAqD2J6Jy

Fantastic innings from young Padikkal. And this year @RCBTweets are in ominous form, which is great to see. Kohli and Padikkal made it look very easy. #RCBvRRpic.twitter.com/fIUC9lImjP

Very very happy for @devdpd07. There is genuine class here

Such a mighty effort by young #devduttpadikkal !!!

Number of centuries for team in IPL:

Devdutt Padikkal brings up his century! A classy classy innings by this young man. Playing on a different level. What a delight to watch. 🔥 #RCBvRR#RCB 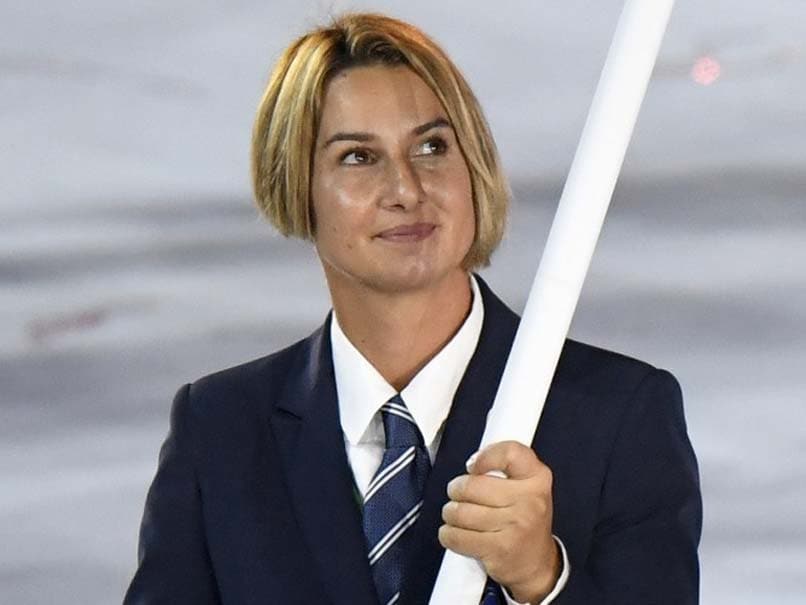 Always pleasing to see young players step up and perform so well.

Hopefully, the first of many to come.

Much much deserved. Special knock. Great to see @[email protected]

Devdutt Padikkal really does pack a punch. Extremely pleasing to the eyes. What a terrific 100. Surely, this will rank amongst one of the BEST innings played in this #IPL2021#RCBvRR

Amazing knock from Padikkal! Such class and composure 🙌🏽

One of the finest spinners to have played for India, Kumble finished his international career with 619 Test wickets and 337 ODI scalps.

Kumble, who also captained India in both the formats (14 Tests and 1 ODI), received wishes from his former teammates and current players on social media. Indian skipper Virat Kohli also took to Twitter to send good wishes to the spin wizard.

Wish you a very happy birthday Anil Bhai @anilkumble1074. Have a great day.

Kumble too responded and thanked Kohli on his tweet.

However, soon after Kohli’s wish, the internet was flooded with memes as the users were surprised to see this. It must be noted that Kumble’s tenure as Team India’s head coach ended on a shocking note.

The former leg-spinner resigned from the position just two days after India lost to Pakistan in the final of 2017 ICC Champions Trophy. Kumble had then revealed that the partnership between him and captain Kohli was unsustainable.

Incidentally, KXIP coached by Kumble have met Kohli-led Royal Challengers Bangalore (RCB) two times in the ongoing IPL 2020 and won on both occasions.

Overall, Punjab have won three matches and currently occupying the sixth spot in the points table, while RCB are sitting at the third spot with six victories.