Season 6 Challenger Most REFORMED Player NA #1 Draven World. If you enjoyed, please be sure to comment 'hehe xd' and like the video. 🌚 Thank you 💙I'm streaming EVERYDAY: SUBSCRIBE to.

Tyler “Tyler1” Steinkamp is set to host the Tyler1 Power Meet in conjunction with Twitch Rivals, a powerlifting competition involving 10 streamers. The event begins April 19 and will feature a $10,000 prize pool.

We’ll see who’s got what it takes to rock a powerlifting competition, the @loltyler1 Power Meet, powered by Twitch Rivals.

April 19 at 12pm PT at https://t.co/lhoWhHMGCapic.twitter.com/POGmZJ1z2B

As of this writing, the full list of competitors has not yet been revealed. The format is also unknown, outside the fact that it will involve two teams, with one led by tyler1 and the other led by World of Warcraft streamer Jackson “Bajheera” Bliton. 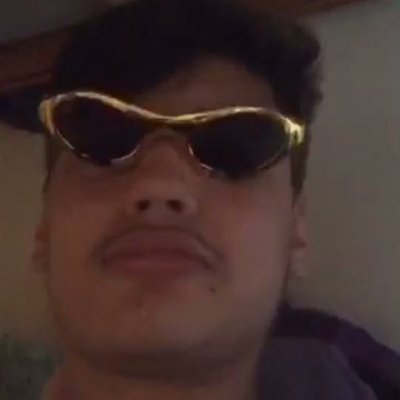 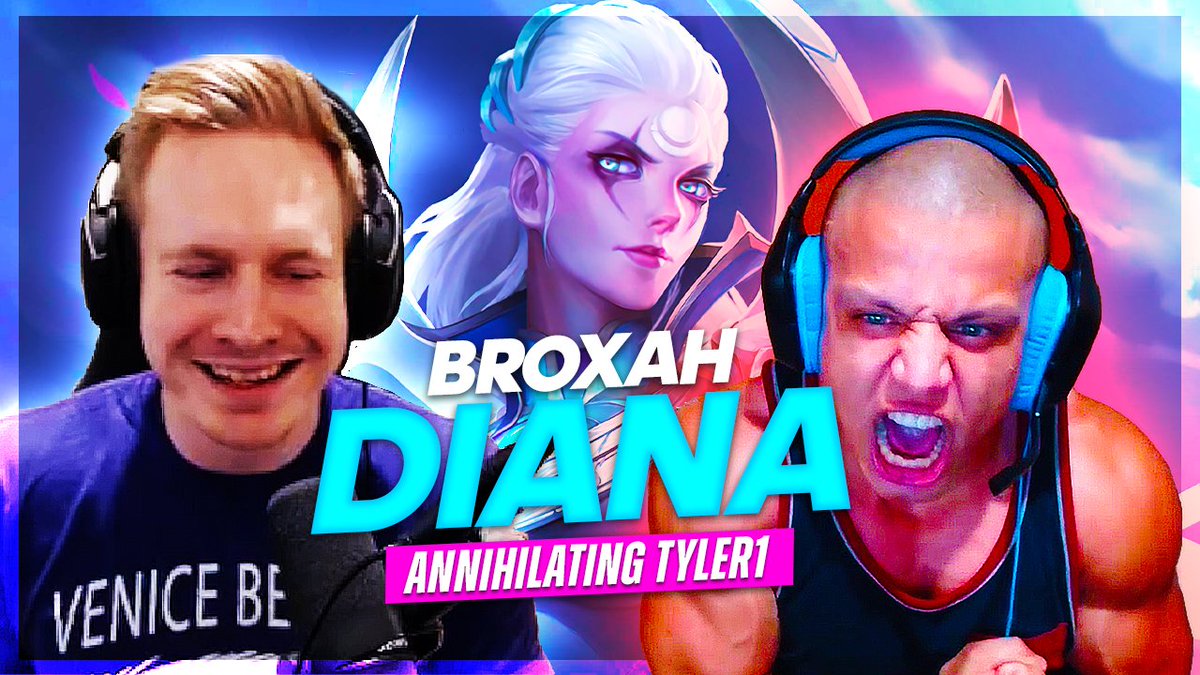 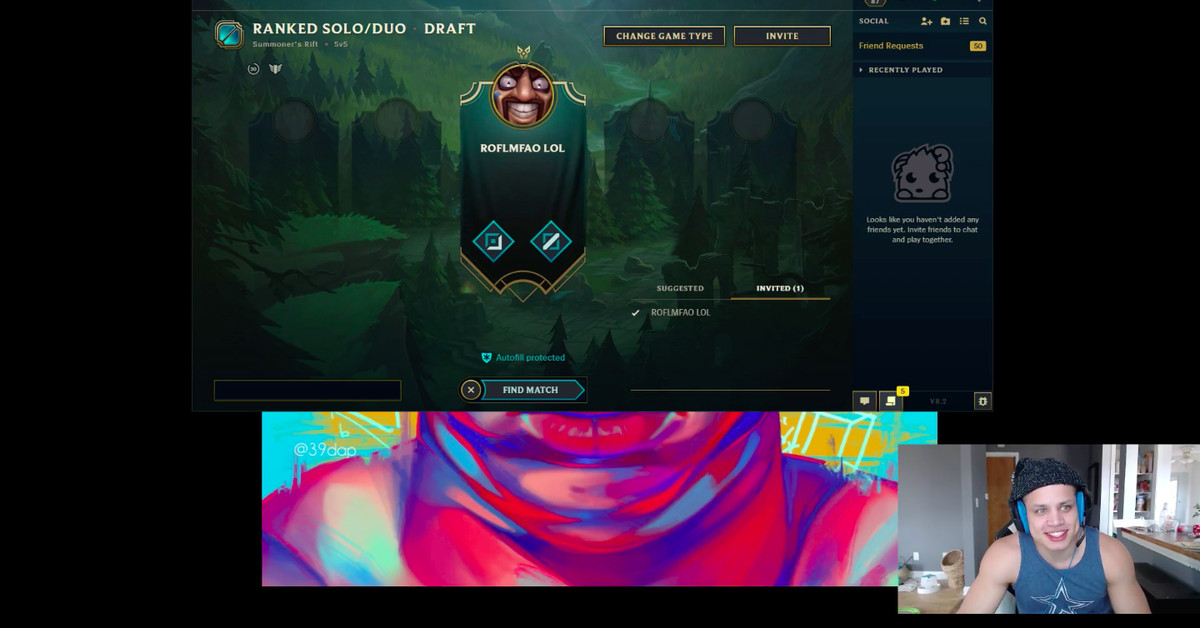 Super excited to be part of the event, get some weight moving & promote the GAINS on @Twitch 💪🏼😁👍🏼

Bajheera isn’t as big of a name as Tyler1, but he’s certainly well-equipped to take on the League of Legends personality in a powerlifting contest. Bajheera’s stream is themed around “games and gains” and he did a workout stream dedicated to pumping iron to help promote the Tyler1 Power Meet. That’s nothing new for him though, as he regularly streams himself doing everything from deadlifts to bench presses.

The big question regarding the Tyler1 Power Meet is the rules. Though one might expect powerlifting to be straightforward, there are a host of competitions and varying rules for each one.

There are a slew of different lifts that are competitively regulated, including squats, bench presses, and clean and jerks. The Tyler1 Power Meet could include one or any number of different competitions. Either way, exact details should be coming in the very near future.