James Woods, Actor: Vampires. James Howard Woods was born on April 18, 1947 in Vernal, Utah, the son of Martha A. (Smith) and Gail Peyton Woods, a U.S. Army intelligence officer who died during Woods' childhood. James is of Irish, English, and German descent. He grew up in Warwick, Rhode Island, with his mother and stepfather Thomas E. The latest tweets from @RealJamesWoods. 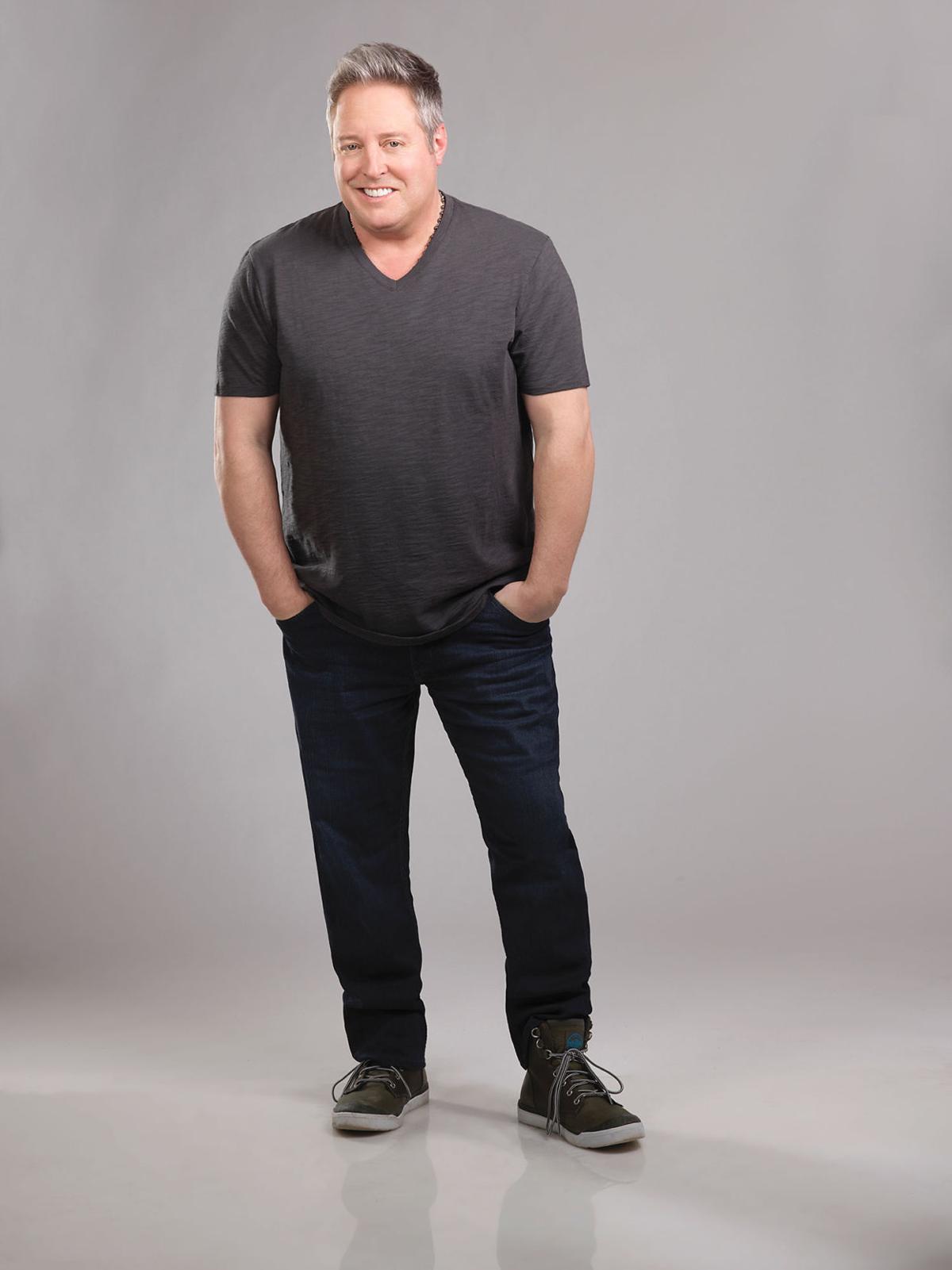