Download the Report Space Threat Assessment 2020 reviews the open-source information available on the counterspace capabilities that can threaten U.S. Space systems and which countries are developing such systems. The report is intended to raise awareness and understanding of the threats, debunk myths and misinformation, and highlight areas in which senior leaders and policymakers should focus. Todd Harrison is the director of Defense Budget Analysis and director of the Aerospace Security Project at the Center for Strategic and International Studies in Washington, D.C. Critical Questions is produced by the Center for Strategic and International Studies (CSIS), a private, tax-exempt institution focusing on international public policy. 125 votes, 53 comments. 210k members in the weedstocks community. Business news, resources, research, and investment discussion for publicly traded. Throughout his time on campus Dr. Harrison has been most proud of the overwhelmingly positive feedback he's received from the program's industry partners who view Fisher sport management students as leaders who are prepared to step in and contribute to their organizations immediately. Harrison on Twitter @ToddMHarrison. 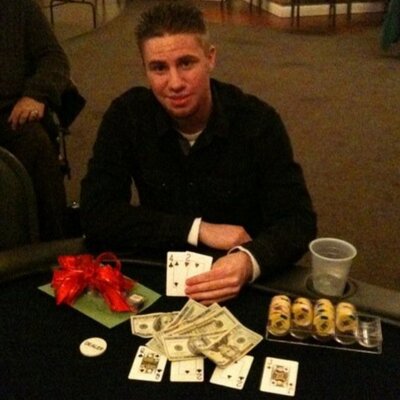 Todd is also the founder & President of The Ruby Peck Foundation for Children’s Education, a member of the Young Presidents’ Organization (YPO) and he serves on the Advisory Board of the Nassau County Police Department Foundation. His first book, The Other Side of Wall Street, was published in 2011 by FT Press, and he received two Emmy Awards from The National Academy of Television Arts & Sciences.

He has been active in the research of financial market learning tendencies among college students, and was a contributing author to “ Threat, Intimidation, and Student Financial Market Knowledge: An Empirical Study,” published in the Journal of Education for Business. 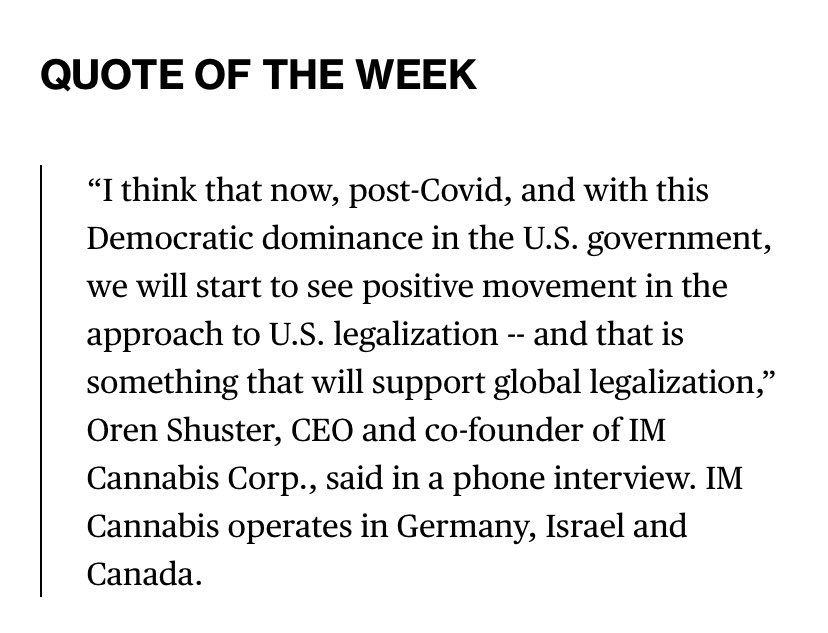 Mr. Harrison has appeared on CNBC, FOX, FOX Business, MSNBC and Bloomberg as a financial authority and has been quoted and covered in The New York Times, The Wall Street Journal, BusinessWeek, Worth, Fortune, Forbes, Barron’s, Dow Jones MarketWatch, New York Magazine and Canada’s National Post. He was featured in the 20th Anniversary documentary of Oliver Stone’s Wall Street and the 2013 documentary, Money for Nothing: Inside the Federal Reserve; he was the international spokesman for eSignal, a division of IDC, from 2012-2014. He has a Bachelor of Science degree in Finance from Syracuse University.

It’s been a full year since the coronavirus arrived at our doorsteps, allowing for a pause to reflect upon how far the cannabis industry has come. The shift from illegal to essential and all that entails has been swift and absolute, buoyed by a perfect storm of tailwinds. The anniversary also serves as a reminder that while there’s much to be thankful for and lots to look forward to, the next stage is about to begin.

The recovery that began last March continued into February as the sector rode a euphoric wave higher before correcting into the back-half of the month. As shared in January, the ‘shooting fish in a barrel’ phase of the rally has been buffered by shock absorbers across all four of our investment metrics and the ‘show me’ phase will require management teams to steward capital and deliver against their plans. 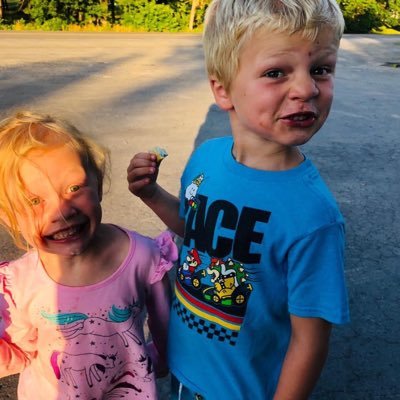 As institutional investors usher in more efficient markets, we should expect the landscape to become less forgiving. The “growth at value” multiples noted last year as one of the cushions in our investment thesis are largely gone, at least when measuring 2022 estimates against currently legal states, although there are still pockets of value scattered across the still-evolving national landscape.

The encouraging news is that the cannabis footprint will expand and drive the total addressable market (TAM) higher. In the last month, New Jersey and Virginia became the 15th and 16th states to legalize adult-use cannabis, and New York, Pennsylvania, Connecticut, Rhode Island, Maryland, Minnesota, New Mexico, Hawaii and others have already postured to do the same.

On the federal level, we anticipate an updated Cole Memo and SAFE Banking Act to be introduced shortly, followed by comprehensive legislation later in the session that will address social justice, the FDA and interstate commerce. Incrementalism seems to be the chosen path in D.C., which should continue to benefit existing U.S. multistate operators (MSO’s) as they scale their businesses and build MOAT.

Just as the market priced-in the recovery before it began, so too will it begin to discount some of the above-mentioned complexities before they arrive. But until the artificial impediments crumble—until operators are taxed and have access to capital like any other industry and until U.S. retail and institutional investors can buy these stocks on U.S. exchanges—the tailwinds of change should remain at our back.

There were several large transactions in February, which suggest some institutions have already slipped through the gates.Green Thumb (GTBIF) had $100M and $56M block trades, and there was a similar, albeit smaller, print in Columbia Care (CCHWF). While the opportunities in U.S. cannabis have become more readily apparent, only a select few institutions have seemingly been able to add equity exposure.

Fourth-quarter earnings reporting has started, and results should be solid but not as spectacular as the last round of releases. While I could argue Q420 cannabis has the single-biggest earnings mulligan in the history of mankind given where the sector was vs. where it is now, the recent re-rating has chewed through a fair amount of that forward optimism, at least in terms of known growth.

We believe the secular bull market in global cannabis will continue as further states adopt, the federal arbitragescollapse, more countries continue onboard—see Mexico—and an array of clinical research finally demonstrates the efficacious agility of this amazing plant. But the easy trade may be behind us, and the ‘show me’ phase could have some teeth, as the migration of 2021 continues.