The Sinking City was originally released in 2019 but was withdrawn from online distributors in Aug. 2020.The legal disputes behind its removal stemmed from allegations by Frogwares that the publishers were withholding royalties and attempting to wrongfully imply ownership of the intellectual property. The Sinking City, a Lovecraftian horror detective game from the Ukrainian studio Frogwares, returned to Steam on Friday after a monthslong absence.

There's enough going on here to give anyone visions of Old Ones.

What you need to know 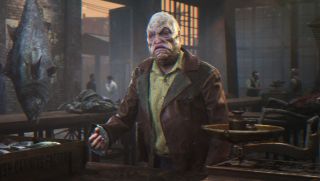 The ongoing drama between The Sinking City developer Frogwares and publisher Nacon (formerly known as Bigben Interactive) isn't likely to end soon. Since 2019, the studio has been embroiled in legal battles with Nacon over the publishing rights of The Sinking City, a game heavily inspired by the works of Lovecraft. These legal problems have even seen The Sinking City delisted from multiple platforms, including Steam.

On Feb. 26, Frogwares made a post on Twitter, explaining that the studio was not responsible for publishing The Sinking City's return to Steam, promising more information to come.

Frogwares has not created the version of @thesinkingcity that is today on sale on @Steam. We do not recommend the purchase of this version. More news soon.

Today, Frogwares published a lengthy breakdown explaining how the studio believes Nacon pirated The Sinking City, resulting in the version of the game currently available for sale on Valve's PC storefront.

The main crux of Frogwares' argument hinges around how the Nacon logo was uploaded and replaced the Gamesplanet logo that Frogwares included on some of the screens. Other 'digital footprints' picked up on include how the version of the game on Steam lacks Frogwares' electronic signature, while also noting that it was the Deluxe version of the game that had been pirated. Frogwares has also found evidence in Steam's credentials tracking that the person who uploaded the Steam version of The Sinking City is technical director of Neopica, a studio acquired by Nacon in October 2020.

'Nacon decided to steal and pirate our game and they did so while leaving giant digital footprints,' the post reads. 'Nacon has proved they are willing to do anything possible to serve their interest, including illegal actions.'

Frogwares notes that it is seeking further legal action against Nacon and to prevent further damages, as well as dealing with the theft of its source code.

The Sinking City, a Lovecraftian horror detective game from the Ukrainian studio Frogwares, returned to Steam on Friday after a monthslong absence. But Frogwares alleges that the game being sold on Valve’s platform isn’t actually the game it made — the latest development in an ongoing dispute between Frogwares and Nacon, the French company that published The Sinking City.

“Frogwares has not created the version of @thesinkingcity that is today on sale on @Steam,” Frogwares said in a tweet on Friday. “We do not recommend the purchase of this version. More news soon.”

Frogwares has not created the version of @thesinkingcity that is today on sale on @Steam. We do not recommend the purchase of this version. More news soon.

If you look at the Steam page for The Sinking City, you’ll see an announcement posted Friday morning saying that the game is “now available on Steam,” offering a 60% discount for the next week. Publishers control what appears in a Steam listing, and it appears that Nacon wrote this post to alert potential customers that the game had returned to the platform.

But Frogwares used a clever tactic to sneak its message onto Steam: The News section of a product’s Steam page pulls tweets from sources including Frogwares’ official account, which is how the aforementioned tweet asking people not to buy the Steam version of The Sinking City ... appeared on Steam. (It no longer shows up there, but here’s a screenshot we took.) 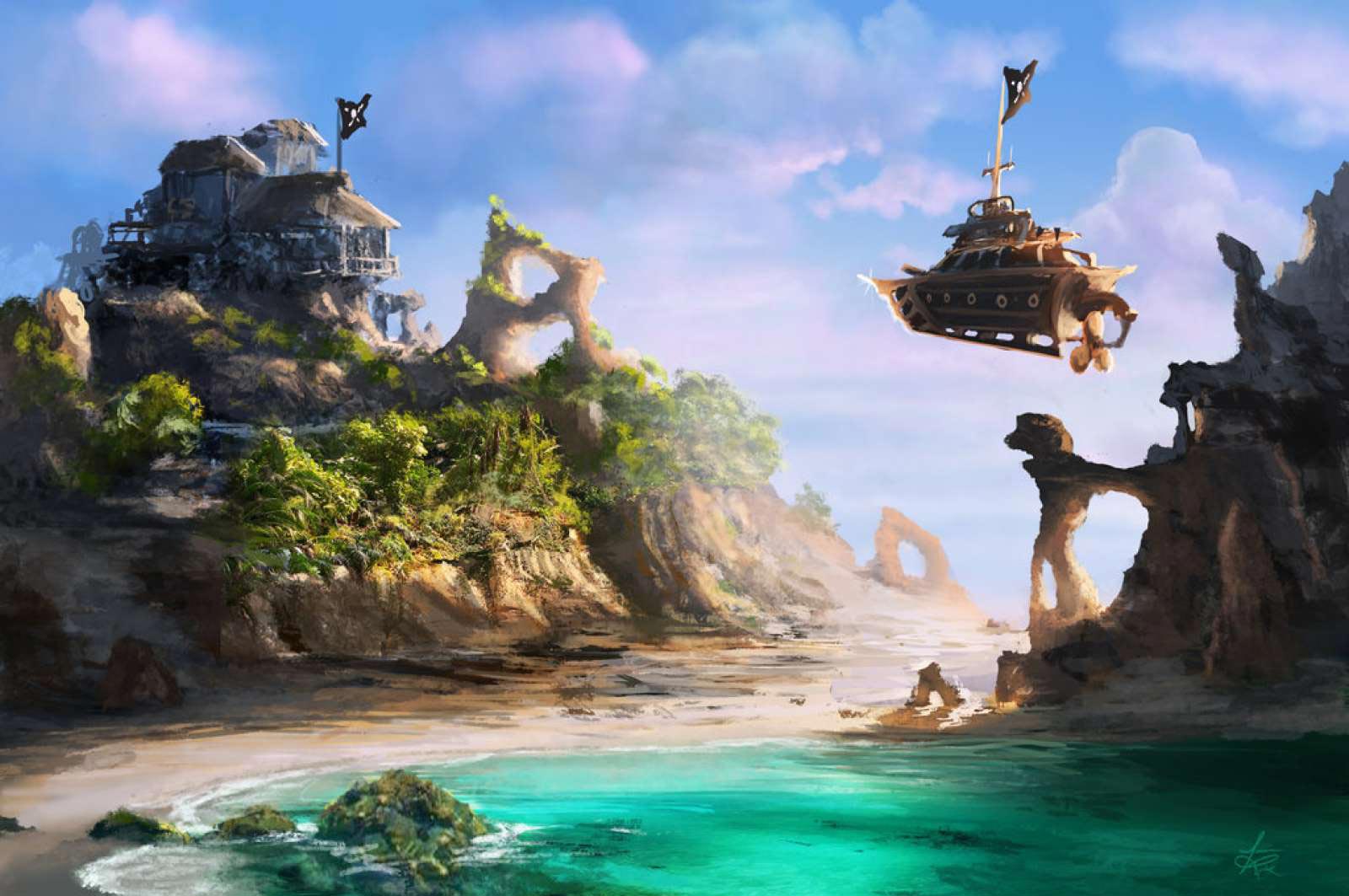 The Sinking City On Steam

At the moment, Frogwares’ official website links to not to the Steam listing, but a version up for sale on Gamesplanet. The listing on Steam is heavily discounted — $16 after the 60% discount, compared to $42.49 on Gamesplanet. Frogwares has not confirmed this information itself, but recent customer reviews on Steam allege that the version of The Sinking City being sold there is not the most up-to-date iteration of the game.

This development is but one of a series of conflicts between Frogwares and Nacon since The Sinking City launched in the summer of 2019. The game disappeared from most online storefronts in August 2020 due to a dispute over royalties. At the time, Frogwares claimed in an open letter that Nacon owed the studio “roughly 1 million euros” and had published misleading marketing that implied Nacon was the game’s developer.

In October, the Paris Court of Appeal handed down an initial ruling saying that Frogwares unlawfully terminated its contract, and ordered Frogwares to “refrain from any action on the breach of this contract, [and to] refrain from any action that impedes this continuation.” That decision led Nacon, in early January, to ask distributors to begin selling The Sinking City again. The game returned to the Xbox Store at the time, and is now back on Steam as well as the PlayStation Store; it has also been available on Nintendo Switch. Nacon noted in its January statement that the legal battle is “still pending before the French courts for several months.”

We’ve reached out to Frogwares, Nacon, and Valve for comment, and we’ll update this article as we hear back.