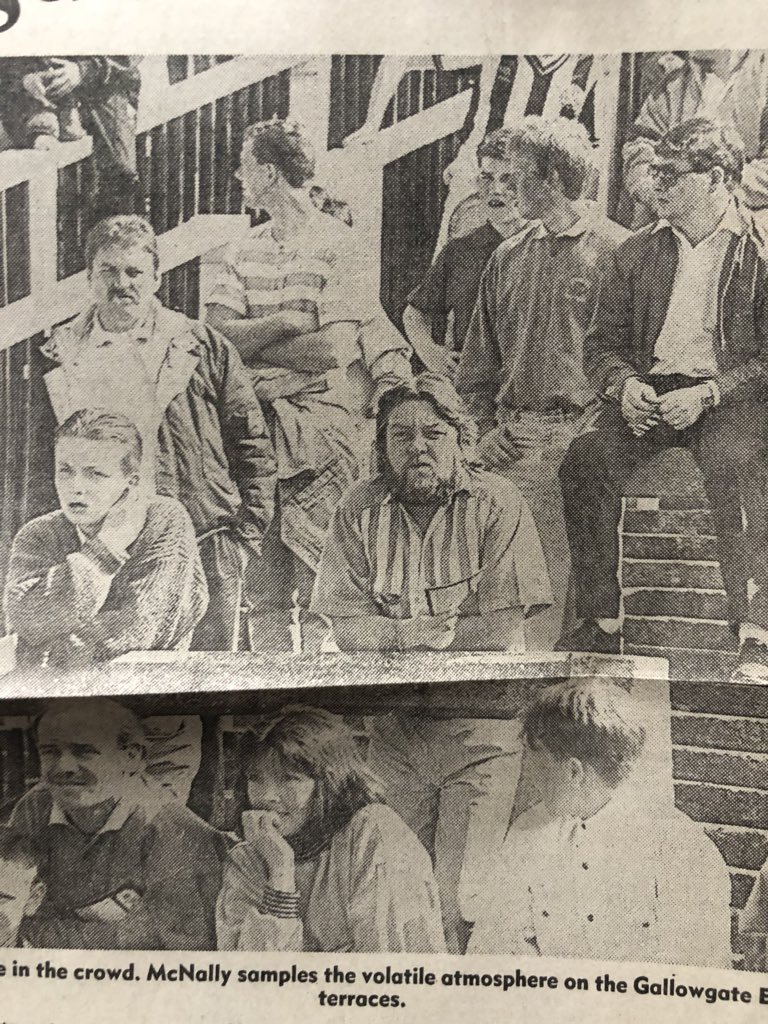 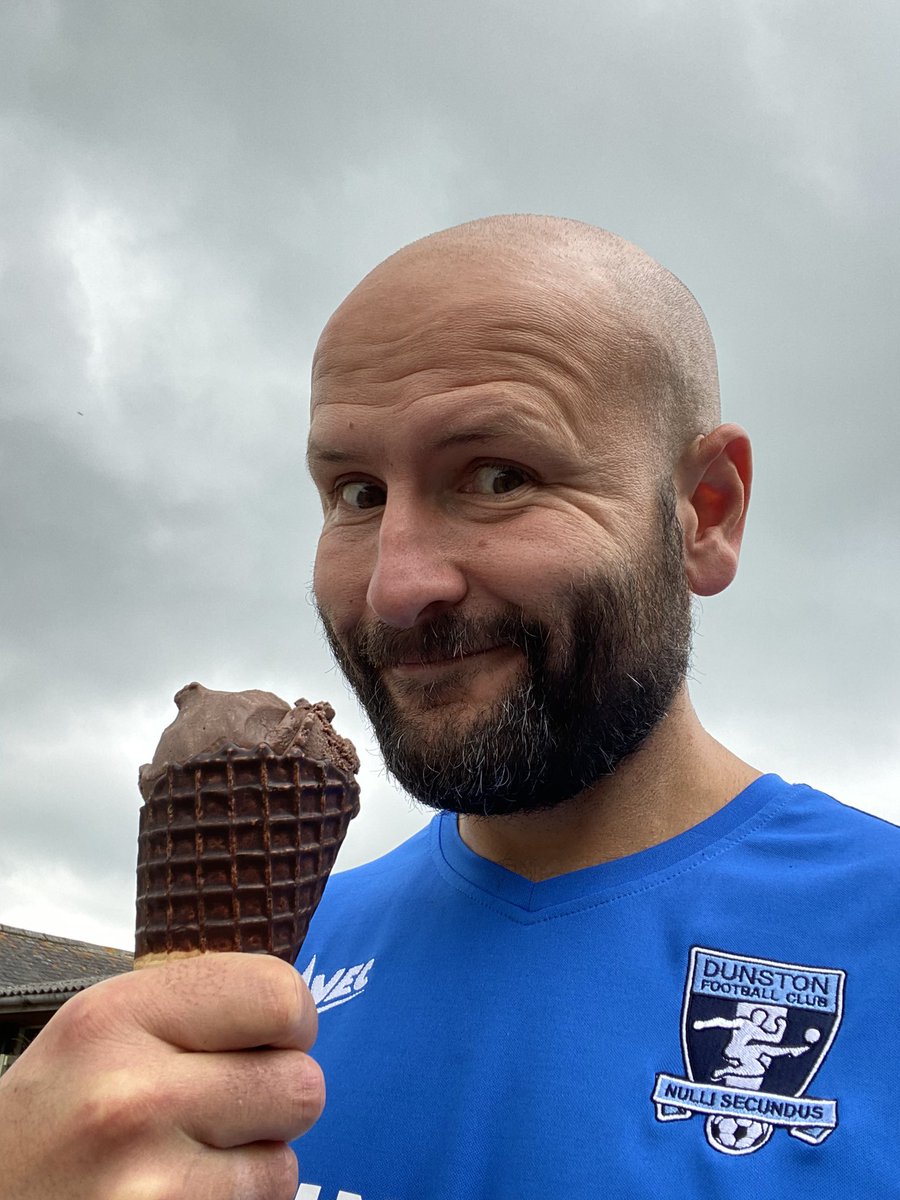 For months on end, we've been waiting for news from the Premier League.

Will Newcastle's takeover finally go through? It's a question no one really has the answer to.

Many have speculated that things are close - even the top-flight's chief Richard Masters claimed a resolution would soon arrive.

However, that was over a week ago now and clearly, no solution has been found.

Steve Wraith, Producer: Brown Bread. Steve Wraith is known for his work on Brown Bread, Interview with a Hitman (2012) and We Are the Geordies (2020). Steve is available on Twitter as @stevewraithand has a fan base of 38.3k followers. He joined Twitter in July 2009 and primarily tweets about his favorite football team, Newcastle United. You can find Steve Wraith on Instagram too! He is followed by 9,267 people from all around the globe.

Piracy issues in Saudi Arabia are wreaking havoc with proceedings - a TV deal is reportedly on the cards between themselves and the Premier League, but of course, that isn't forthcoming just yet.

When an agreement is reached remains to be seen. PIF are yet to pass the owners' and directors' test set out by the top division, and until they do, everyone will probably remain in limbo.

We've reached a point now where things are unhealthy. Mohammed Bin Salman has registered interest in Marseille, which for Newcastle can't be good if his focus is beginning to branch elsewhere.

Time and time again it's suggested that things are close to going through, but local actor and writer Steve Wraith maintains that's the case.

He took to Twitter early this week to issue a new claim about the takeover, suggesting no amount of internet trolling would change his mind. 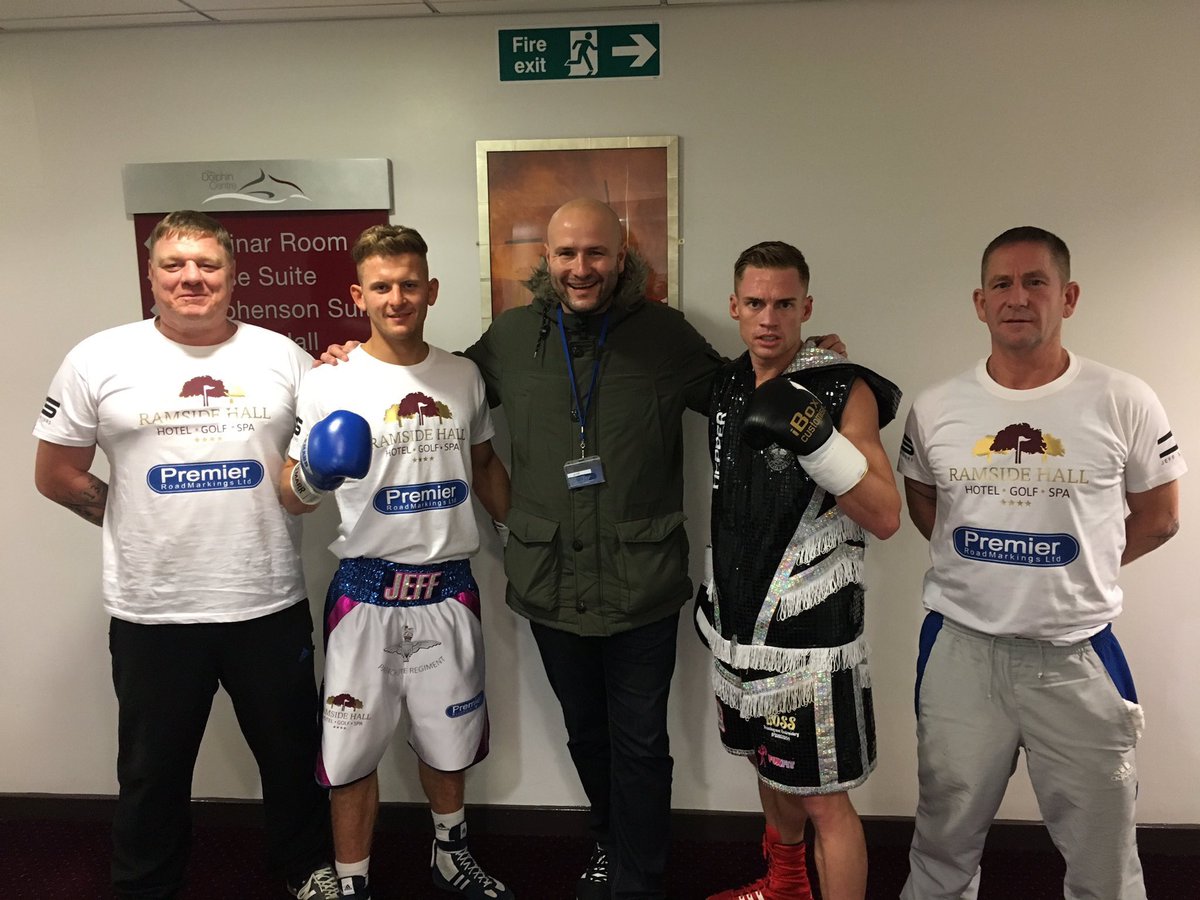 It was bold and if he's wrong, he'll have a lot to answer for from the Toon Army.

He was of the opinion that the media were intent on being against the takeover - interesting thoughts.

Every week someone new reveals the takeover is growing closer and closer, so much so that it's difficult to believe anything anyone says.

Newcastle are at a point now where any form of update is needed, not just a hunch from Masters that something could be near.

Wraith seems absolutely certain that things will go through but that is surely based on feeling, rather than concrete information.

After all, reporters close to the sellers and buyers are still uncertain on when the Premier League might make a decision.

If Saudi cleans up their act in regards to piracy, it would quicken things up, but for the time being, the deal seems to be rather stuck.

Something needs to happen quite quickly in order for everything to be settled on paper and it wouldn't be a great surprise if proceedings rattled on for another few weeks.