Whilemoving from the UK to live in the Czech Republic at the beginning of 2018, I realisedthat I had a large amount of unpublished material dating from 1977 that I thoughtmight be of interest to others – texts of early translations of chapters of theShobogenzo, cassette tapes of recordings of Nishijima Roshi’s lectures at hisSaturday seminars in Tokyo and at Tokein, the temple in Shizuoka where he heldall of his sesshins throughout the 80s and 90s, videos, booklets that wepublished and many photographs of the activities of Dogen Sangha through theyears. As one of the founder members of Dogen Sangha and as Nishijima Roshi’sfirst Dharma heir, I began to feel a duty to make all this material availableto all interested people. I am slowly editing this material and putting it onthis website so that it can be accessed easily. Thanks to Ralph Hoyte for convertingall the cassette tapes into MP3 files and to Andrew Deakin and members of DogenSangha UK for typing in the Shobogenzo chapters, which I had typed on anold-fashioned typewriter in my flat in Tokyo before personal computers werereadily available. Thanks also to Pavel Fencl for setting up the site andhelping to administer it. I am happy to add other material that other membersof Dogen Sangha may have. Please contact me at mike.luetchford (@) gmail.com ifyou have other resources that you would like me to add. 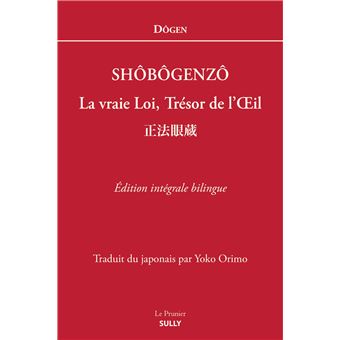 This is a work in progress and I hope that you will find something of value here. Listening to Nishijima Roshi’s voice recorded in the early 1980s takes me back to the years when our small group of his students felt that we were involved in something important for the world. Certainly, this was what Nishijima Roshi felt and expressed to us in those formative early years of Dogen Sangha when we established the Hideo Ida Zazen Dojo in Moto Yawata in Tokyo, started to hold monthly one-day retreats there and worked to make the teachings of Zen Master Dogen available in English. It is only in retrospect that I realise what we achieved during that time, and what is still being achieved. Nishijima Roshi’s legacy lives on in all his dharma heirs in Japan and throughout the world. 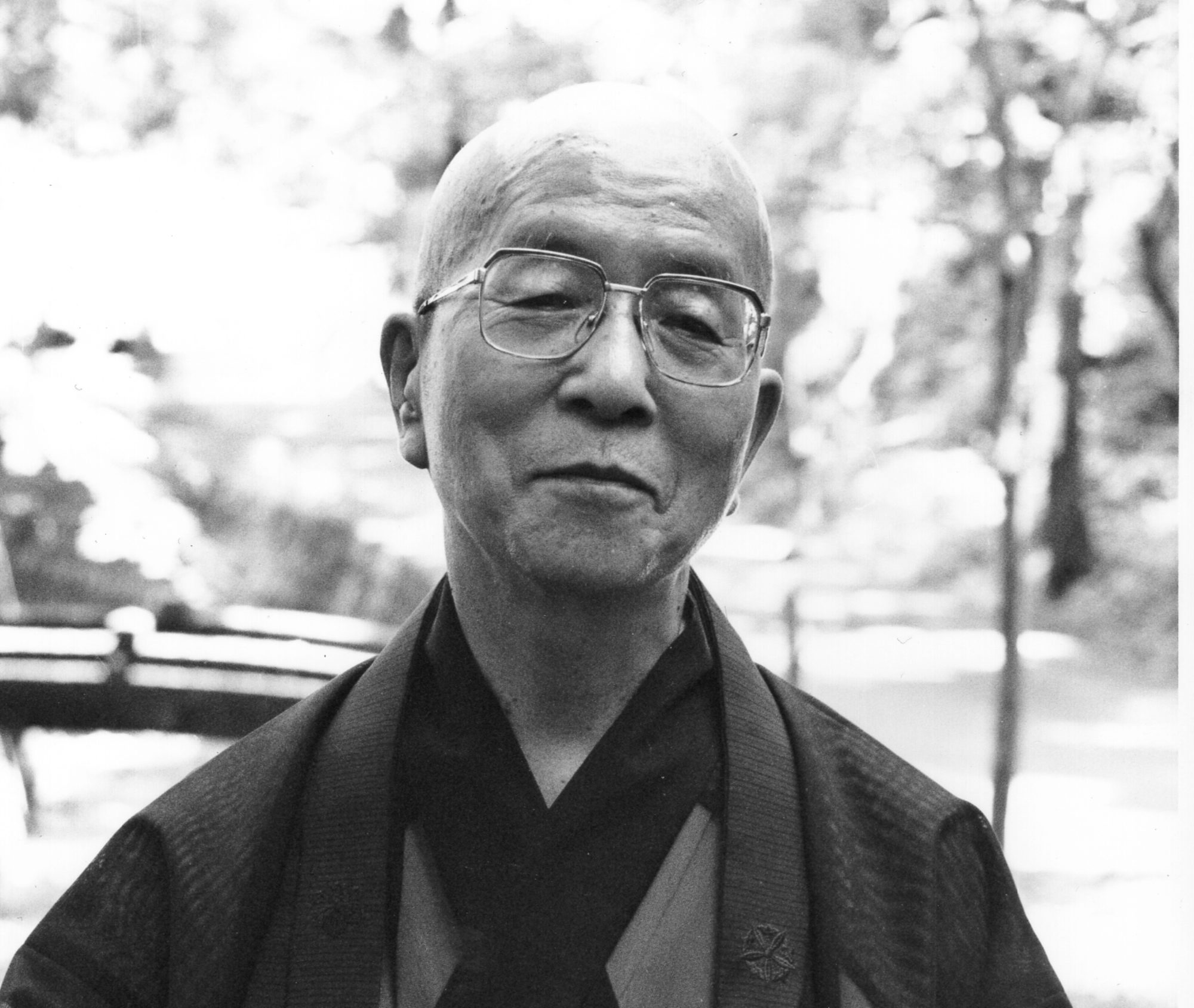 Shobogenzo was put together in the thirteenth century by the Zen master Dogen, founder of the Soto Zen school in Japan. Through its linguistic artistry and its philosophical subtlety, the Shobogenzo presents a new interpretation of Buddhism with a creative ingenuity that has not been matched in all the literature of Japanese Zen that followed it. Buddha (Zen tradition, Shobogenzo) Featured Pages: Bowl of Saki. Please consider a free subscription to the daily inspirational email message based on the words of Inayat Khan. Although his vision of the world in later chapters may seem far from reality, there is a thread of truth running through many of the things he advocates. His idea of a global power that can bring peace, order and stability to the world might seem far-fetched, but he paints a picture of the world with. Books Online Pdf Free. 4,360 likes 112 talking about this. Download free books in PDF format. Read online books for free new release and bestseller.