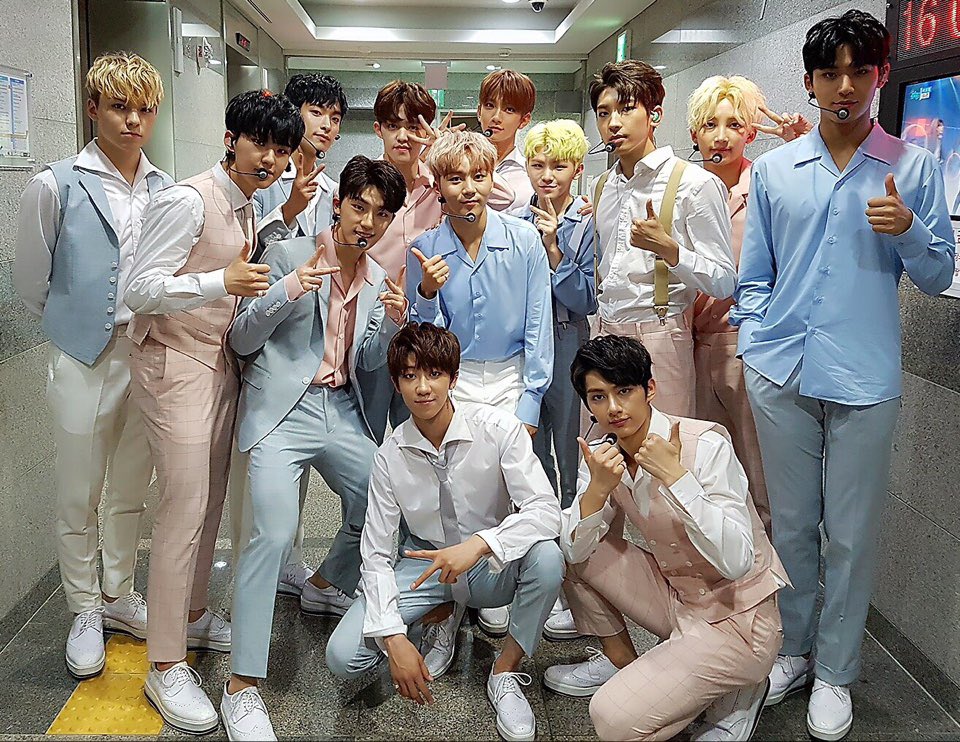 SEVENTEEN is making a splash on international music charts with their latest Japanese release!

Ahead of the release of their third Japanese single album “Not Alone,” which is due out on April 21, SEVENTEEN pre-released all of the tracks online on April 15 at 12 p.m. KST. The single album includes the original Japanese song “Not Alone,” as well as Japanese versions of the group’s Korean songs “HOME;RUN” and “Run to You.”

Immediately upon their release, all three tracks from the album swept the top three spots on Japanese realtime music charts like Line Music and AWA, and “Not Alone” also hit No. 1 on both Rakuten Music’s realtime chart and mu-mo’s singles chart.

In addition to topping the charts in Japan, “Not Alone” soared to the top of iTunes charts in other countries across the globe as well. As of 8:09 a.m. KST on April 16, “Not Alone” had reached No. 1 on iTunes Top Songs charts in at least 10 different regions, including Japan, Singapore, Indonesia, Finland, the United Arab Emirates, Poland, Malaysia, and the Philippines.

Check out the group’s music video teaser for “Not Alone” below:

A week ago, Seventeen excited fans as they continued to make appearances on the major U.S. shows such as 'The Late Late Show With James Corden.' 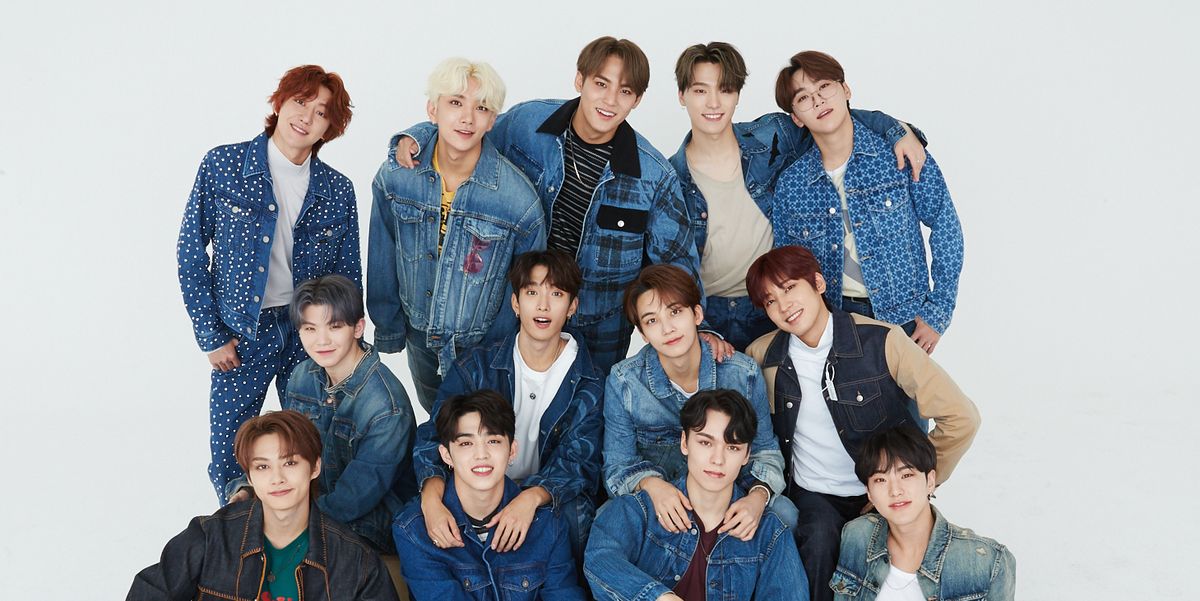 Soon after adorning the late-night show stage, Seventeen announced they would also appear on 'The Kelly Clarkson Show' the following week. According to show listings, Seventeen was scheduled to perform on the show featuring appearances by Amanda Seyfried and Sarah Hyland on January 13.

Just as scheduled, Seventeen appeared on the show and showed off their perfect performance of 'Left & Right.'

After the boy group's performance aired, Seventeen trended on Twitter as many fans excitedly shared clips and photos applauding the idol group for their exceptional stage. Many fans adored Seventeen as they loved the performance concept on 'The Kelly Clarkson Show' in which the members dressed as office workers.