University of California-Berkeley professor and former Secretary of Labor Robert Reich proposed the radical idea for a post-election commission to censor speech and name and shame every public figure who supported President Donald Trump’s rise to power.

2 days ago  Robert Reich: Opposition to D.C. Statehood is racist. No it's not, Robert. Now go fck yourself. Replies (0) Options Top. Replies (0) 3 0. Follow us on Twitter, Facebook and Instagram to get the latest updates on LSU Football and Recruiting. Professor Reich plays an economist on television; in real life, he is a lawyer. And any law-school graduate ought to know that the First Amendment is a limitation on government, not a limitation. 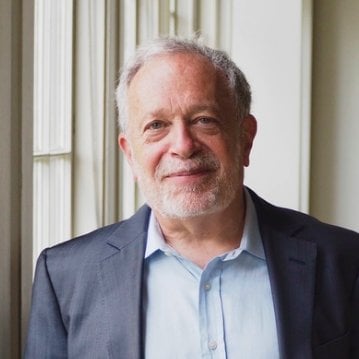 He wrote on Twitter over the weekend that “when this nightmare” — or Trump’s presidency — “is over, we need a Truth and Reconciliation Commission. It would erase Trump’s lies, comfort those who have been harmed by his hatefulness, and name every official, politician, executive, and media mogul whose greed and cowardice enabled this catastrophe.” 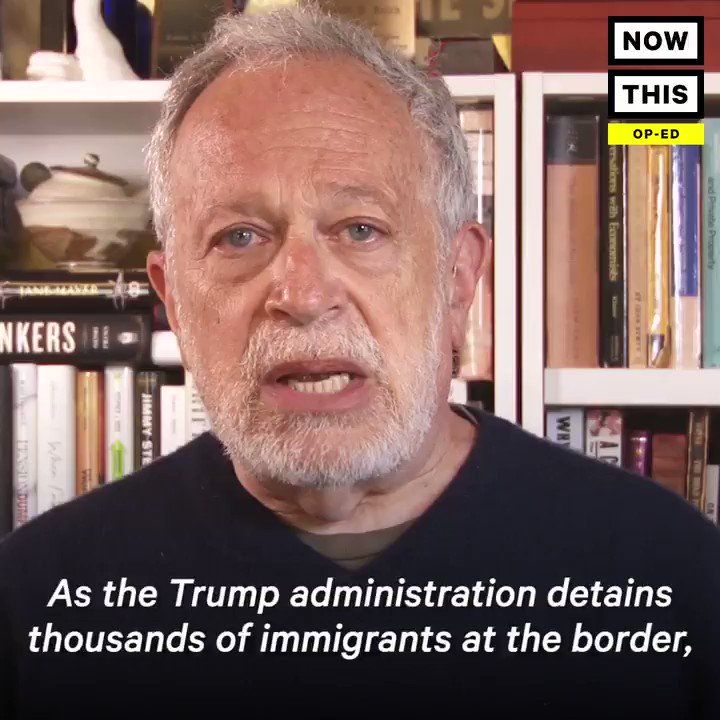 Read plainly, it appears Reich is envisioning a committee that would oversee a massive censorship campaign of things purported to be “lies” by the president and a massive blacklist campaign of Trump supporters. Both of which sound like characteristics of dictatorial transitions of power that occur in third-world countries.

In response to the tweet, several Twitter followers agreed and even raised the stakes of his proposal.

“I am thinking more of using the postwar Nuremberg Trials as a template,” one Twitter user wrote, speculating that criminal trials should be in order. “Felonies were committed as were treasonous behaviors. The guilty should be arrested, tried, convicted and forced to do time.”

“Prosecute them all,” another said. “The [Justice Department] will hire new attorneys, the media will be fed by the trials, and Biden and his administration can focus on policy and government reform. We are broken and need to be restructured so this can never happen again. Or it’s a lot harder to repeat.”

Another added Supreme Court-packing and the abolition of the Electoral College to the commission’s list of to-dos in order to “ensure that this can never happen again.” 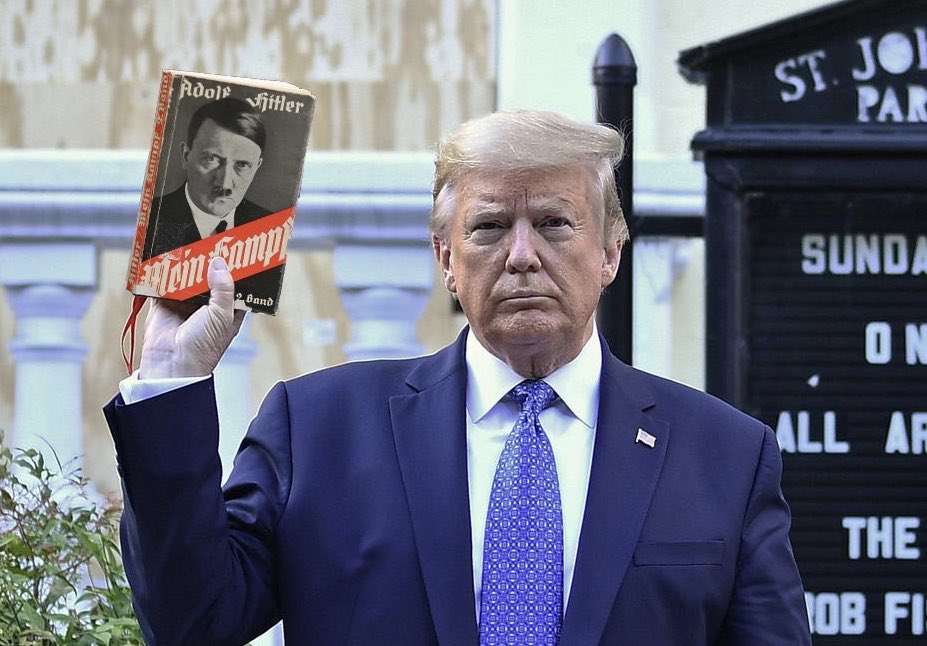 Still another suggested the commission be named the Truth and Consequences Commission and argued that “at the very least, there need to be a lot of people banned from government service for life, including all federal LEO’s who committed crimes or abused authorities because they thought the admin would cover for them.”

Someone else suggested the commission should “review all of the federal judges that have been appointed [by Trump], and kick those out that aren’t qualified.” So much for the president’s constitutional authority to appoint judges.

In a subsequent tweet responding to some Twitter users who rejected his proposal, Reich posted an article that laid out arguments for a truth and reconciliation commission. 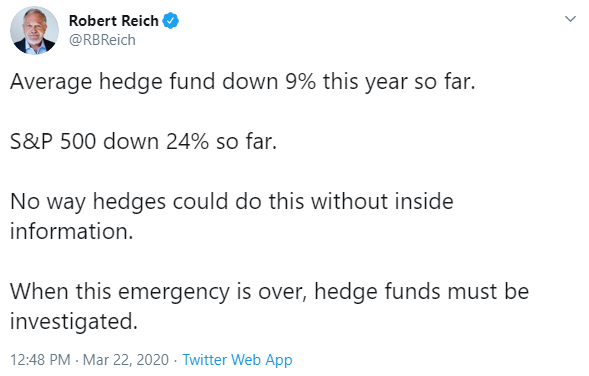 “As long as unresolved historic injustices continue to fester in the world, there will be a demand for truth commissions,” the article stated. “The goal of a truth commission … is to hold public hearings to establish the scale and impact of a past injustice, typically involving wide-scale human rights abuses, and make it part of the permanent, unassailable public record.”