Thomas Frederick Vietor IV (born August 31, 1980) is an American political commentator and podcaster.He is a former spokesperson for President Obama and the United States National Security Council from 2011 to 2013. He is a founder of Crooked Media and co-hosts the podcasts Pod Save America and Pod Save the World. The official online store for Crooked Media and Vote Save America merchandise. Featuring t-shirts, sweatshirts, masks and accessories for podcasts like Pod Save America, Lovett.

Multiple Trump officials agree to testify for the impeachment inquiry, Trump’s call with Erdogan leads to disaster in Syria, and the Democratic candidates prepare for their fourth and largest debate yet. Then Pulitzer Prize-winning journalist Ronan Farrow talks to Jon Lovett about his new book, Catch and Kill: Lies, Spies, and a Conspiracy to Protect Predators. 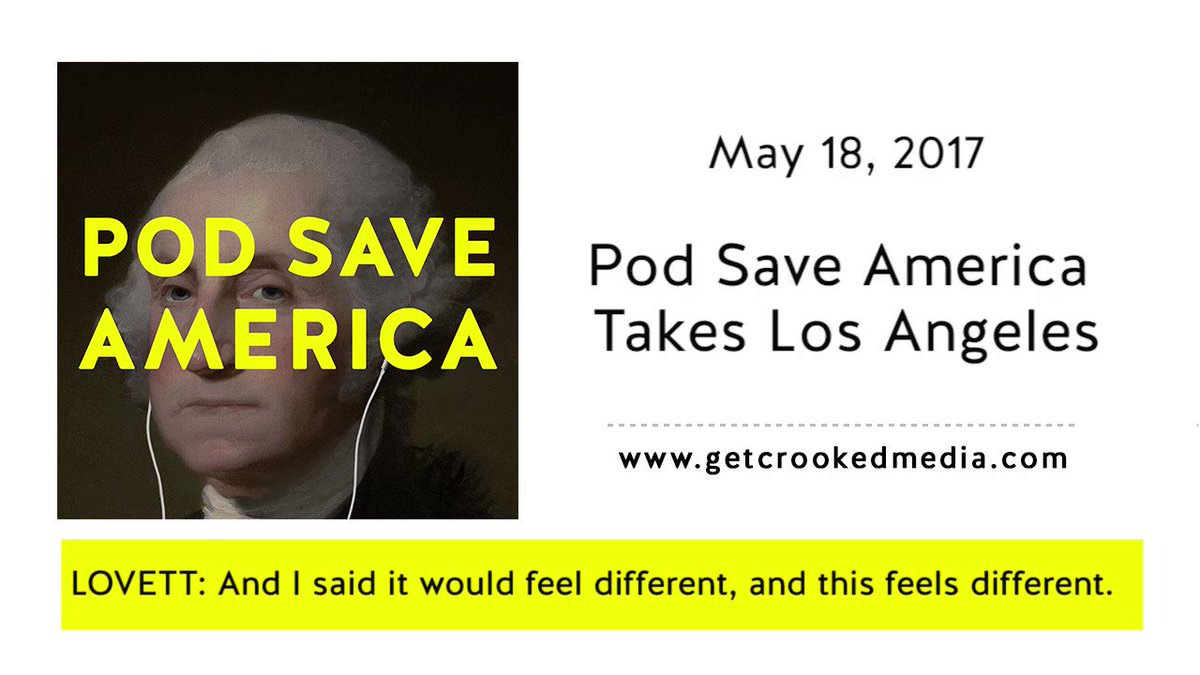 The MAGA vs. Mitch McConnell battle heats up with Trump’s return to public life, Joe Biden and progressives debate how much student debt to cancel, and Texas suffers from freezing storms and rolling blackouts while Ted Cruz jets off to Cancun. Then Dr. Anthony Fauci talks to Jon about variants, vaccination timelines, and what he’s learned from this pandemic.

For resources about how to help those affected by the storms in Texas or get help, check out this Texas Tribune article. 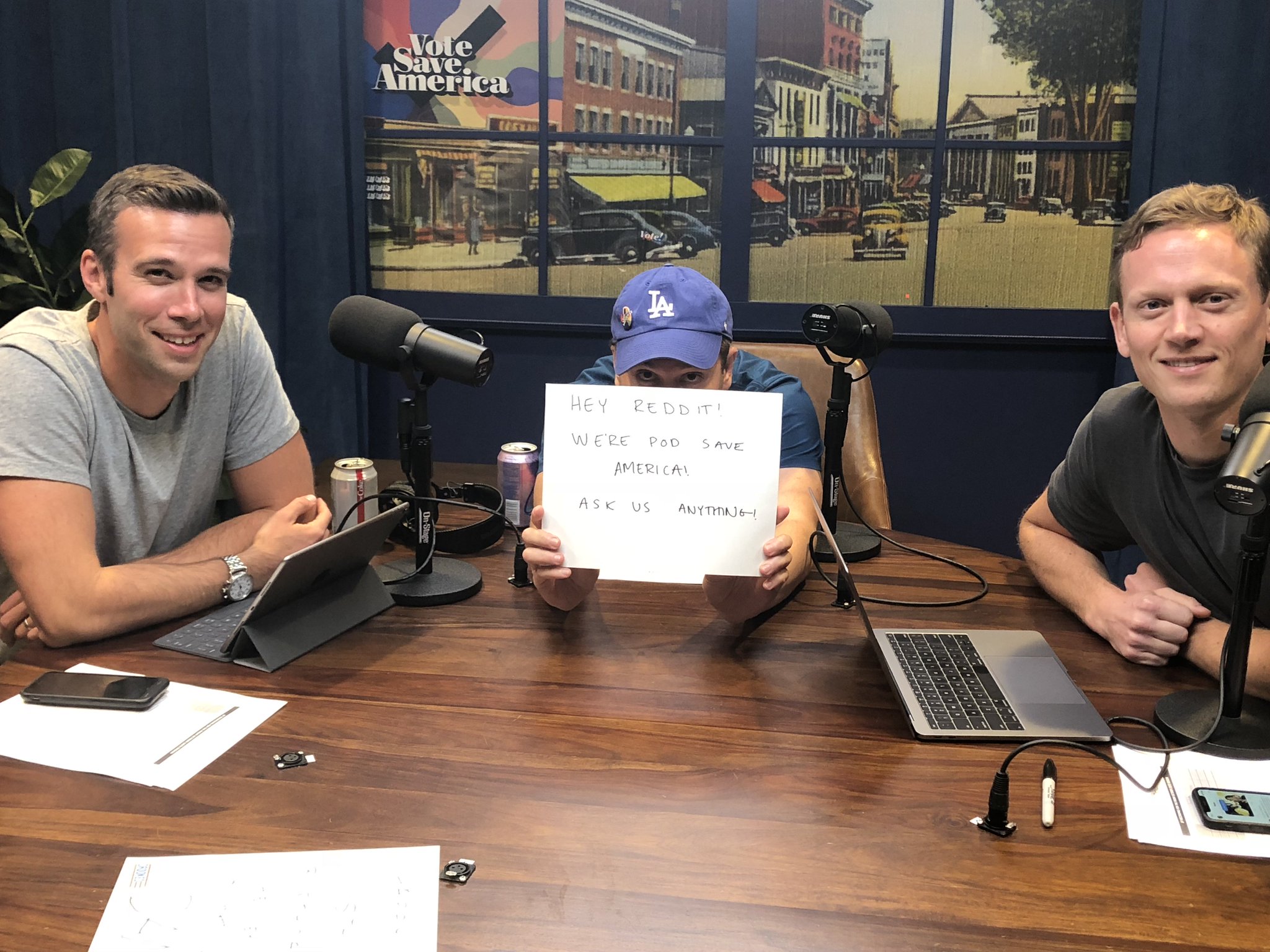 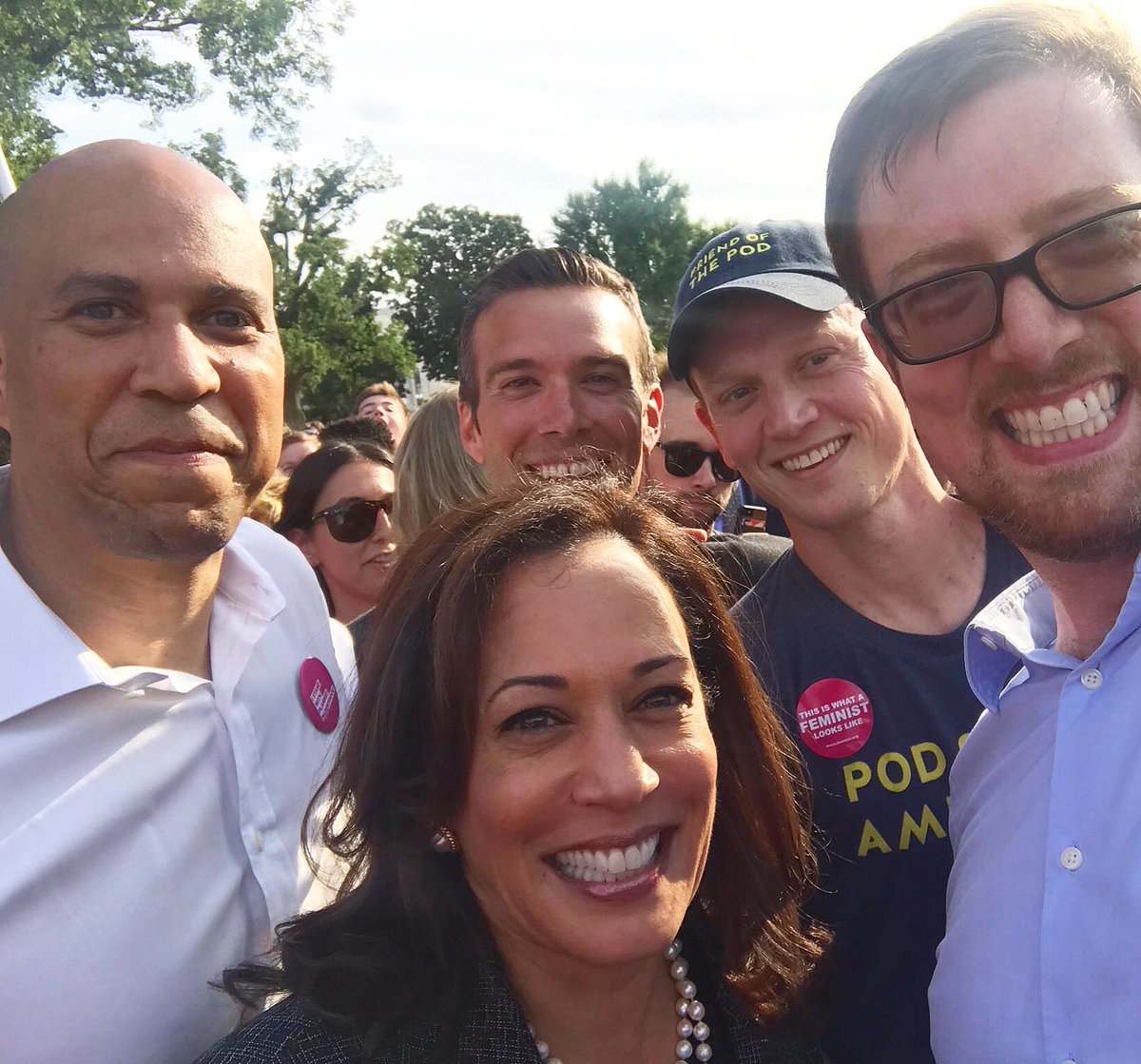 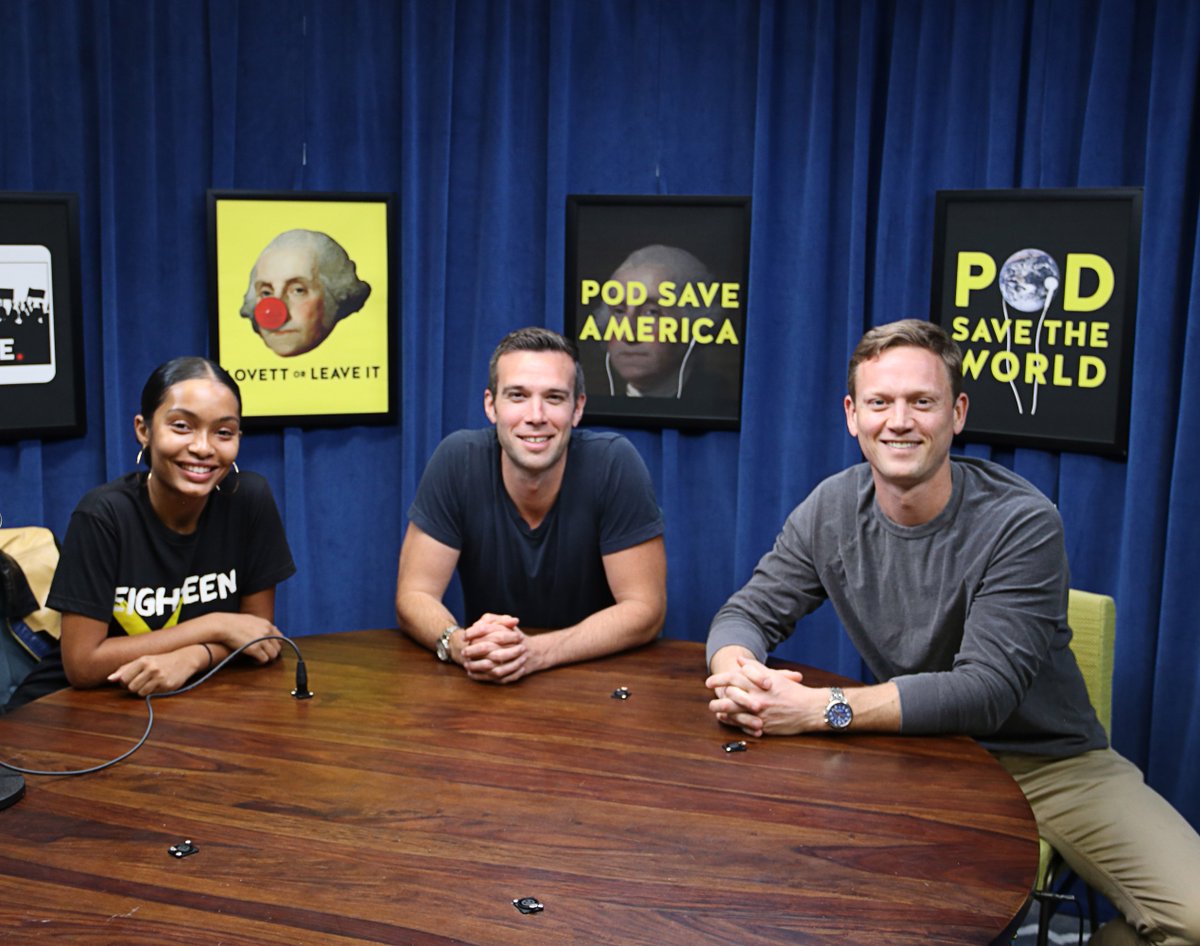