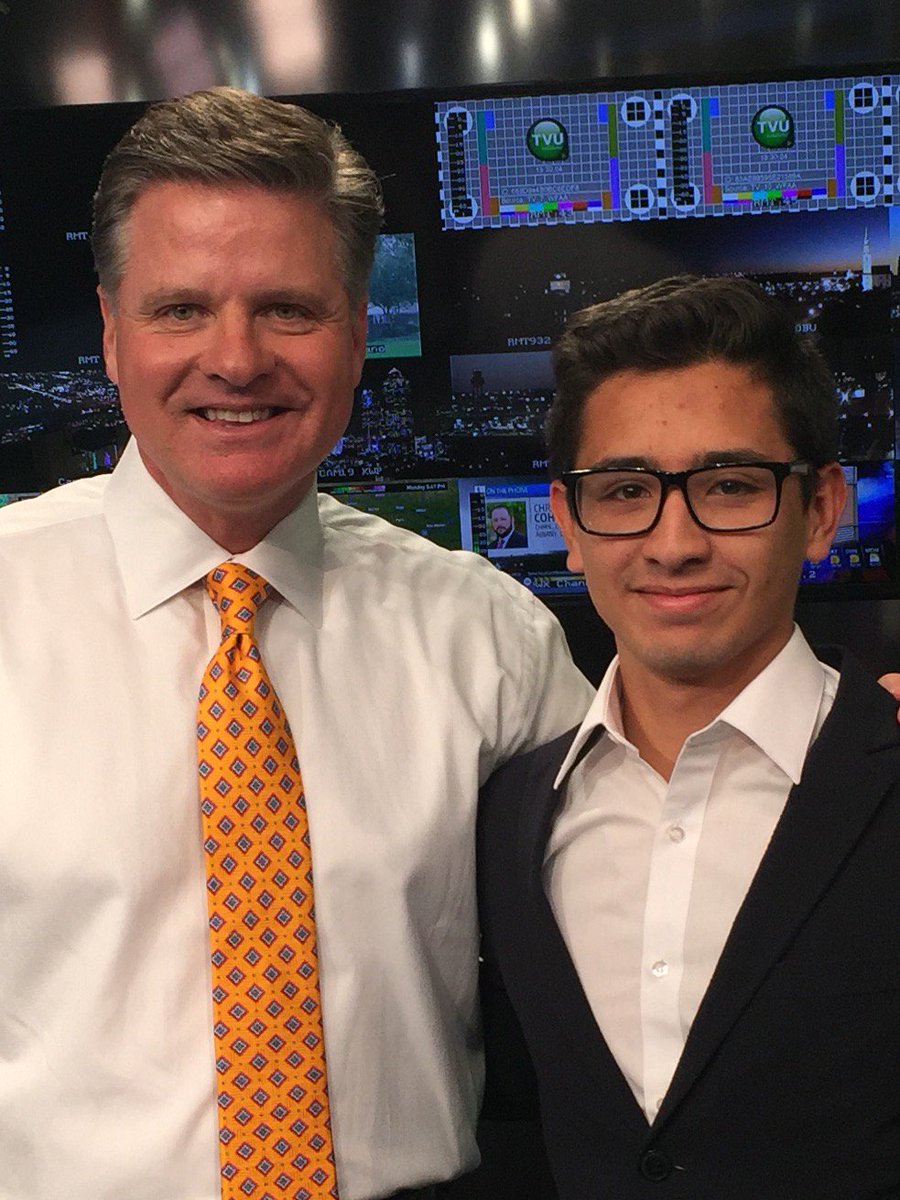 Pete Delkus is an American Emmy award-winning Chief Meteorologist at WFAA in Dallas, TX, since joining the WFAA-TV weather department in June 2005. He specializing in television and digital weather forecasting and reporting.

When there is severe weather- tornadoes, hail, or flash flooding, viewers have come to rely on his steadfast and thorough approach to his work.

Delkus attended Mississippi State University for his masters-level meteorology courses. He then attended Southern Illinois University at Edwardsville (SIUE) for his Bachelor’s of Science. 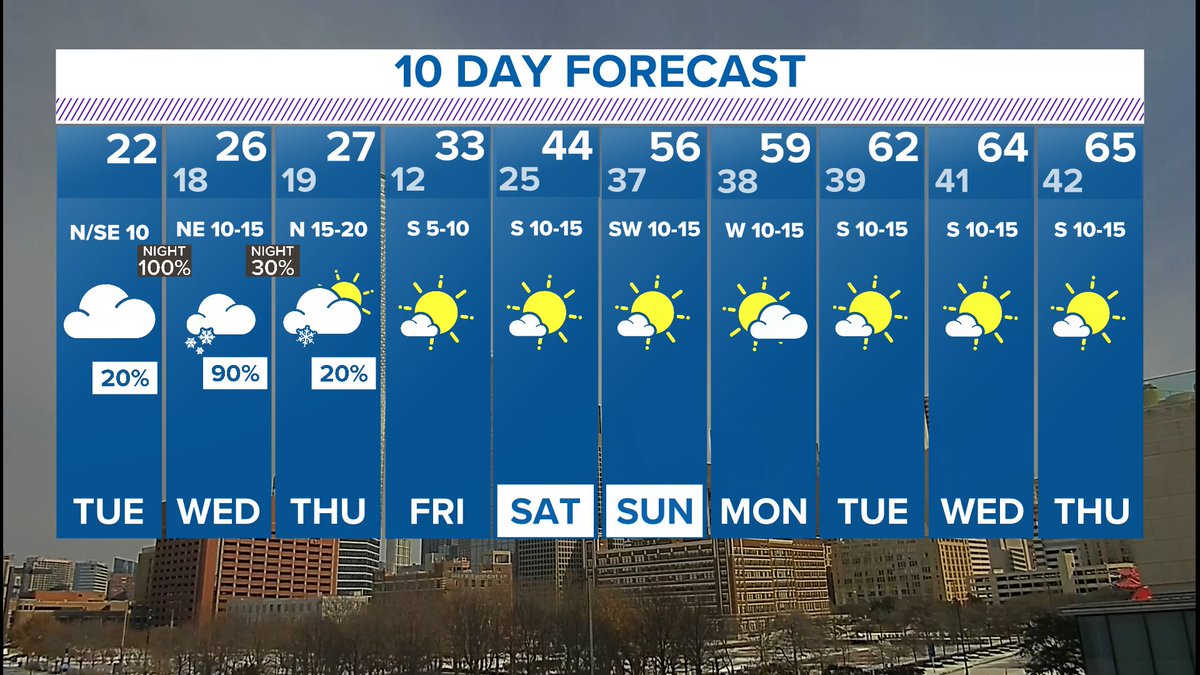 Since Delkus joined WFAA, he has won 15 Emmy Awards for weather anchoring and special show hosting. He is board certified by the American Meteorological Society and the National Weather Association.

He is proud of his small town, Midwest upbringing and attributes his work ethic, values and easy-going personality to it and his parents. It is there that Delkus started his long history as an outstanding athlete. As an All-America pitcher, Delkus had an all-star college career including a trip to the college world series. In fact, Delkus still holds several records as a pitcher at SIUE.

Pete made his mark in Cincinnati as the “severe weather leader” by his exclusive coverage of the deadly Tornado of “99. He received several honors during this tenure including a pair of first-place Associated Press (AP) Awards for best regularly scheduled weather. 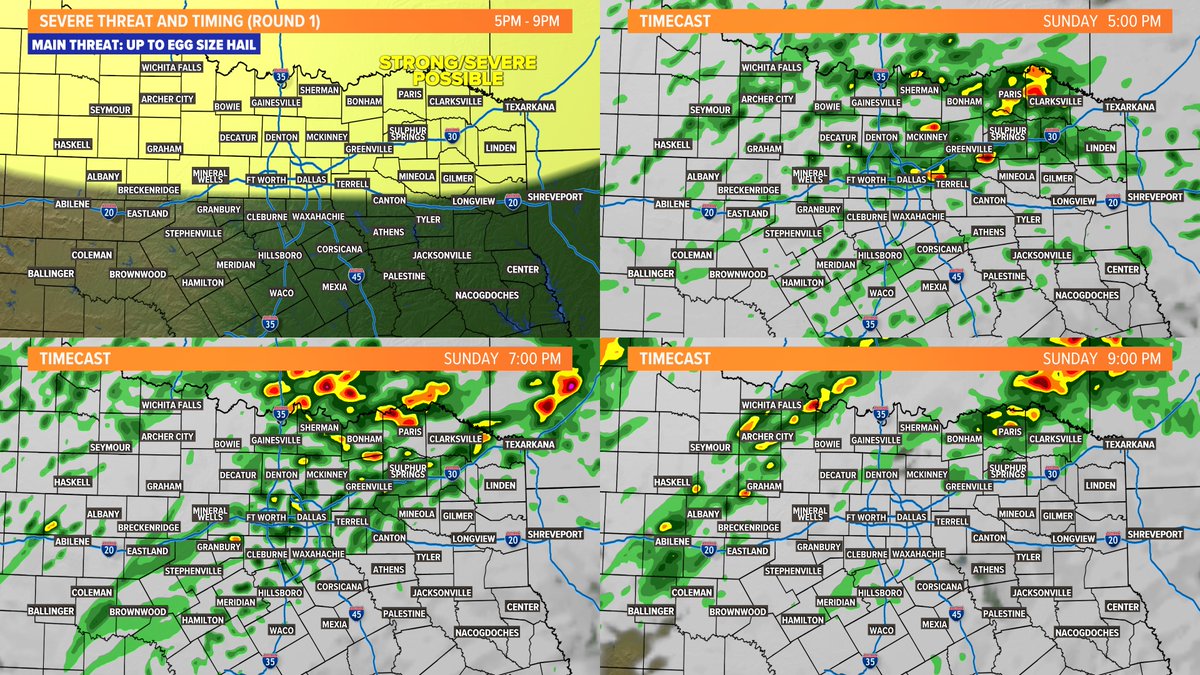 Delkus is married to Jacque Delkus for over 25 years and the couple is blessed with two children, Emily Delkus and Peter Delkus. He currently resides in Dallas, Texas, with his wife and two children.

When he is not working, he enjoys spending his leisure time with his family. Whether it’s watching one of his baseball games or listening to Emily sing, being with them is a top priority.

Being the Chief Meteorologist at WFAA, there is no doubt Delkus earns a good salary. However, the exact amount of money Delkus receives has not yet been disclosed.

Delkus has an estimated net worth of between $1 Million – $5 Million which he has earned through his career as a meteorologist.

At WFAA, Delkus works alongside; 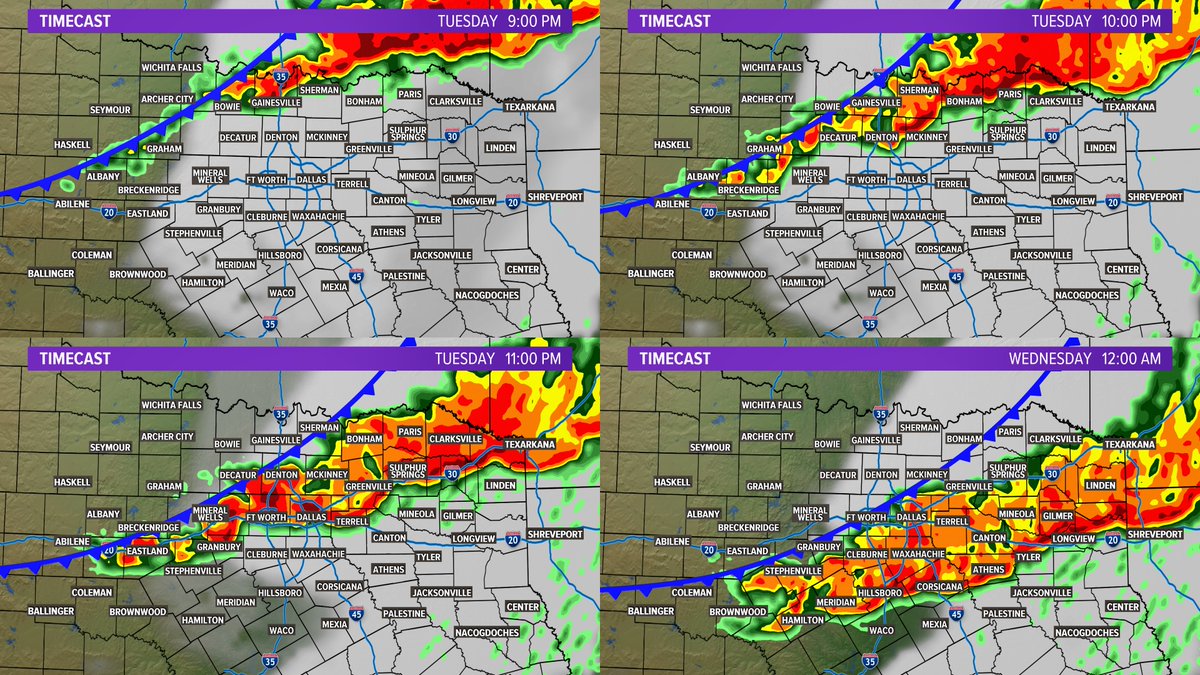