CBS RADIO Pittsburgh today announced that Paul Zeise has been elevated to the evening show position on KDKA-FM, Sportsradio 93.7 The Fan. Zeise will host evenings 6p-10p on the station, effective February 3.

Zeise, who also works as a sports writer at the Pittsburgh Post-Gazette, has been working as a part-time host on the station since 2011. 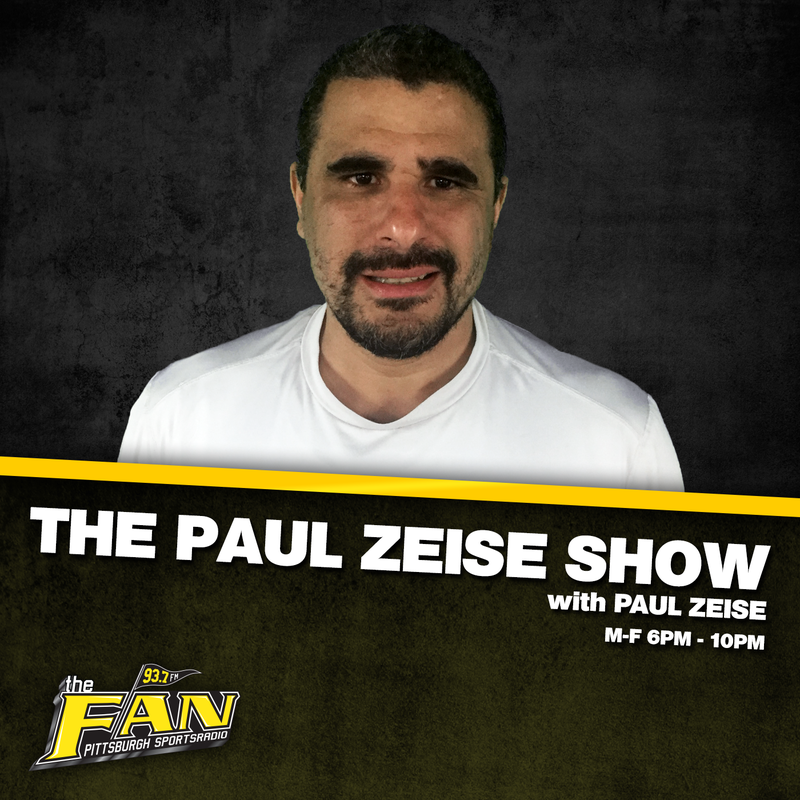 “Paul has truly developed as a personality and we’re happy we could make him a larger member of our on-air team,” said 93-7 The Fan Program Director Ryan Maguire. “Paul has strong ties within the local sports community and will provide unique insight and hard-hitting opinions that will resonate with our listeners.”

Zeise has covered a variety of beats for the Post-Gazette over the years, including Pitt Football and Basketball as well as Pirates Baseball. He’s a frequent contributor on KDKA-TV’s Sports Showdown as well as the Nightly Sports Call on Pittsburgh’s CW. 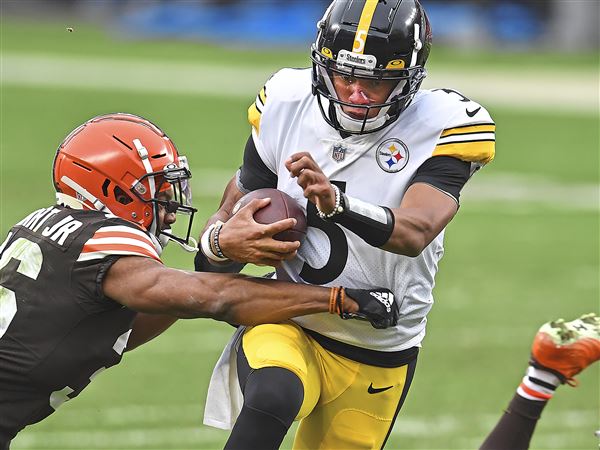 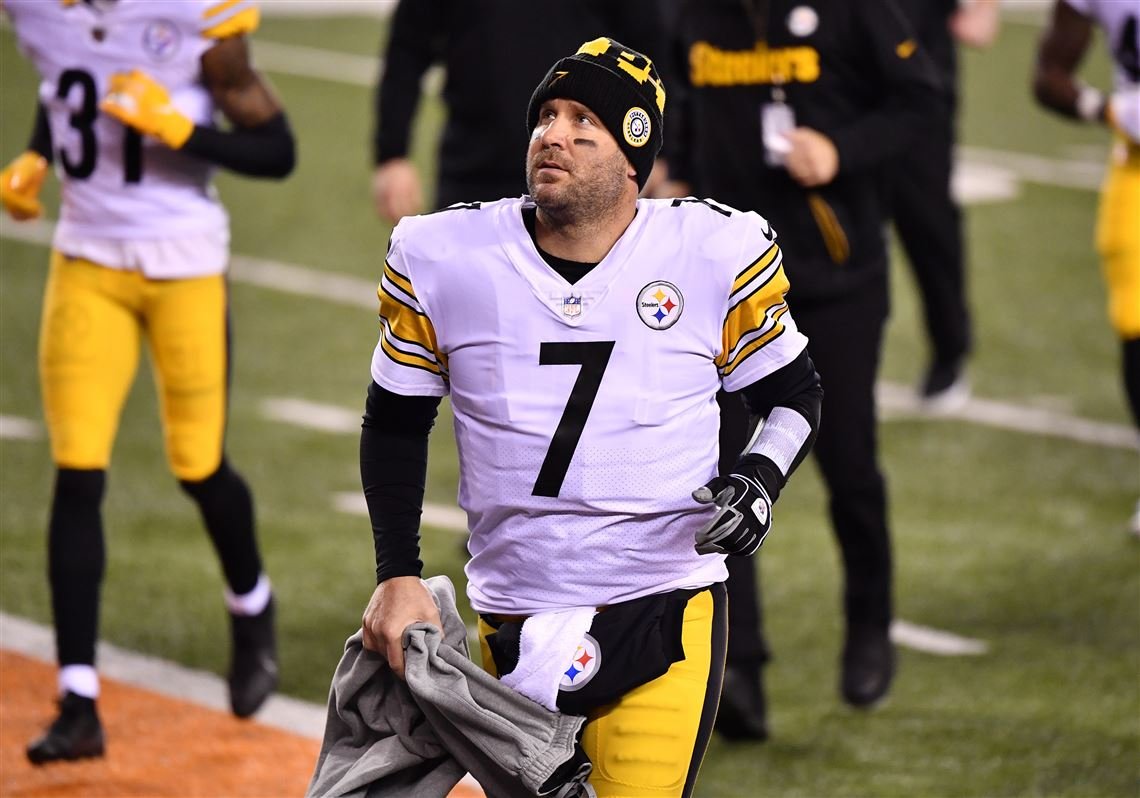 Paul Zeise: Professional athletes play for money, not feel-good stories. Watt #99 of the Houston Texans walks to the locker room prior to a game against the Chicago Bears at Soldier Field on.

“This is an exciting time for me and an incredible opportunity to branch out as I continue to try and provide the best coverage and commentary of the sports scene in Western Pennsylvania for the fans, listeners and readers in this region,” said Zeise.

KDKA-FM is available on-air, on-line at www.937thefan.com, and via the Radio.com app for a variety of mobile devices. 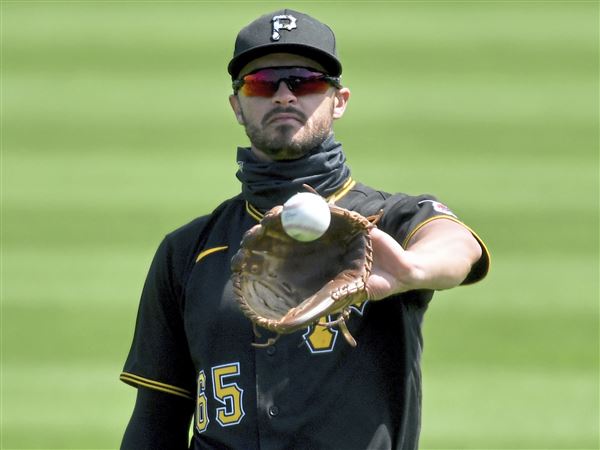