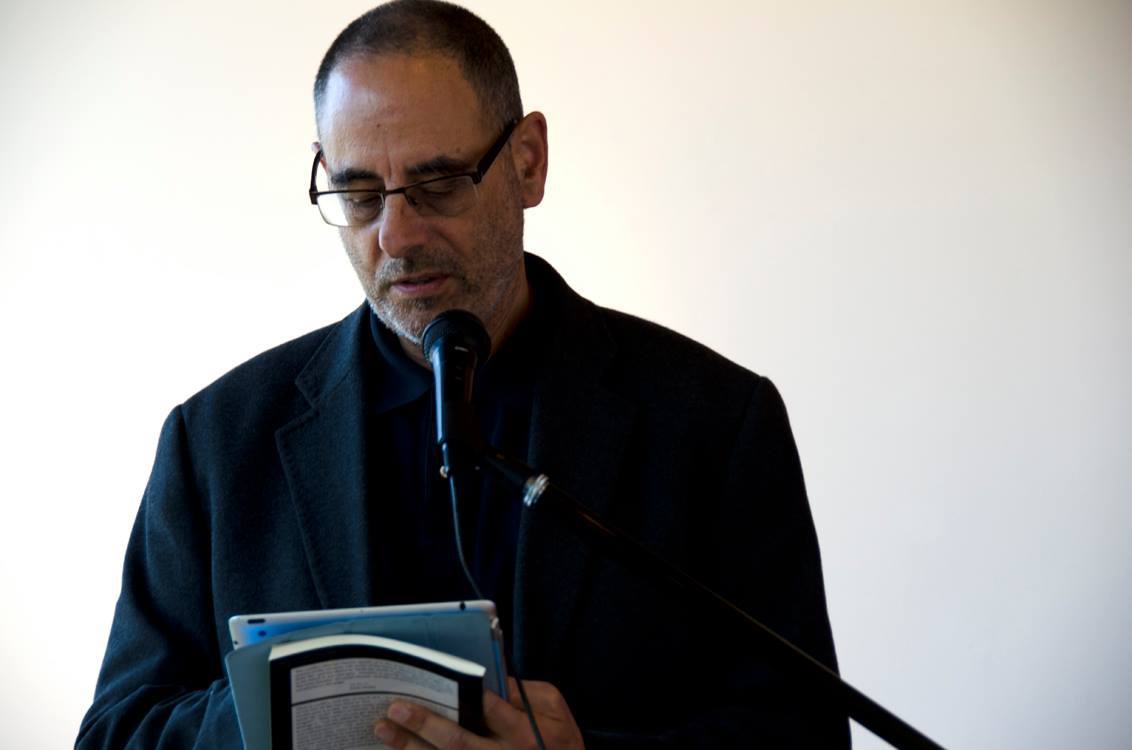 Norman Fischer deftly incorporates Buddhist, Judaic, Christian, and popular thought, as well as his own unique and sympathetic understanding of life, in his reinterpretation of Odysseus's familiar wanderings as lessons that everyone can use.

Norman Fischer is a Zen teacher, poet, translator, and director of the Everyday Zen Foundation. A beloved figure in the Buddhist world, he is well-known for his efforts at inter-religious dialogue. His numerous books include, What is Zen?. Norman Fischer in Indiana. Find Norman Fischer's phone number, address, and email on Spokeo, the leading people search directory for contact information and public records. View phone numbers, addresses, public records, background check reports and possible arrest records for Norman Fischer in New Jersey (NJ). Whitepages people search is the most trusted directory. Background Checks.

TO LISTEN TO THIS PODCAST please enter or confirm your email address below:

To listen to the free dharma talks on this site, we'd like to invite you to our mailing list. After entering your email, this page will reload, and you will have instant and unlimited access to the hundreds of dharma podcasts on this site.

Episode Description: As the community enters practice period, Roshi Norman Fischer encourages us to “settle ourselves beyond the personal problems and worries of our lives.” It is not that our problems are trivial, he says, but that “there is so much more going on.” Practice period is an opportunity for us to remember what our lives are really about. Though none of us wish to see ourselves as sick, “being human is a terminal condition.” Roshi Norman calls on us to embrace what it means to be human: to be moral, and to be deluded: “All my fear and confusion, loneliness and separation, is just music,” he says, “if I could only hear it.”

To help keep these podcasts freely available, we hope you will consider making a suggested donation of $25 to ourDharma Podcast Fund.

Zoketsu Norman Fischer is a poet and Zen Buddhist priest. For many years he has taught at the San Francisco Zen Center, the oldest and largest of the new Buddhist organizations in the West,...

More about this speaker

Zoketsu Norman Fischer is a poet and Zen Buddhist priest. For many years he has taught at the San Francisco Zen Center, the oldest and largest of the new Buddhist organizations in the West, where he served as Co-abbot from 1995-2000. He is presently a Senior Dharma Teacher there as well as the founder and spiritual director of the Everyday Zen Foundation, an organization dedicated to adapting Zen Buddhist teachings to Western culture.

More podcasts by this speaker

Norman Fischer is a poet, author, and Zen Buddhist teacher and priest. A graduate of the Iowa Writer’s Workshop, he has been publishing poetry since 1979. He is the author of seventeen books of poetry, six books of prose on Zen and religion, as well as numerous articles and essays. His most recent publication, Experience: Thinking, Writing, Language, and Religion, is a long-awaited collection of his essays about experimental writing as spiritual practice.
Norman has been a Zen Buddhist priest for nearly 30 years. He served as abbot for the San Francisco Zen Center from 1995 to 2000. He is the spiritual director of the Everyday Zen Foundation, an organization dedicated to adapting Zen Buddhist teachings to Western culture, which he founded in 2001. One of the most highly respected contemporary Zen teachers in America, his Zen teaching is known for its eclecticism, openness, warmth, and common sense, and for his willingness to let go of everything, including Zen. 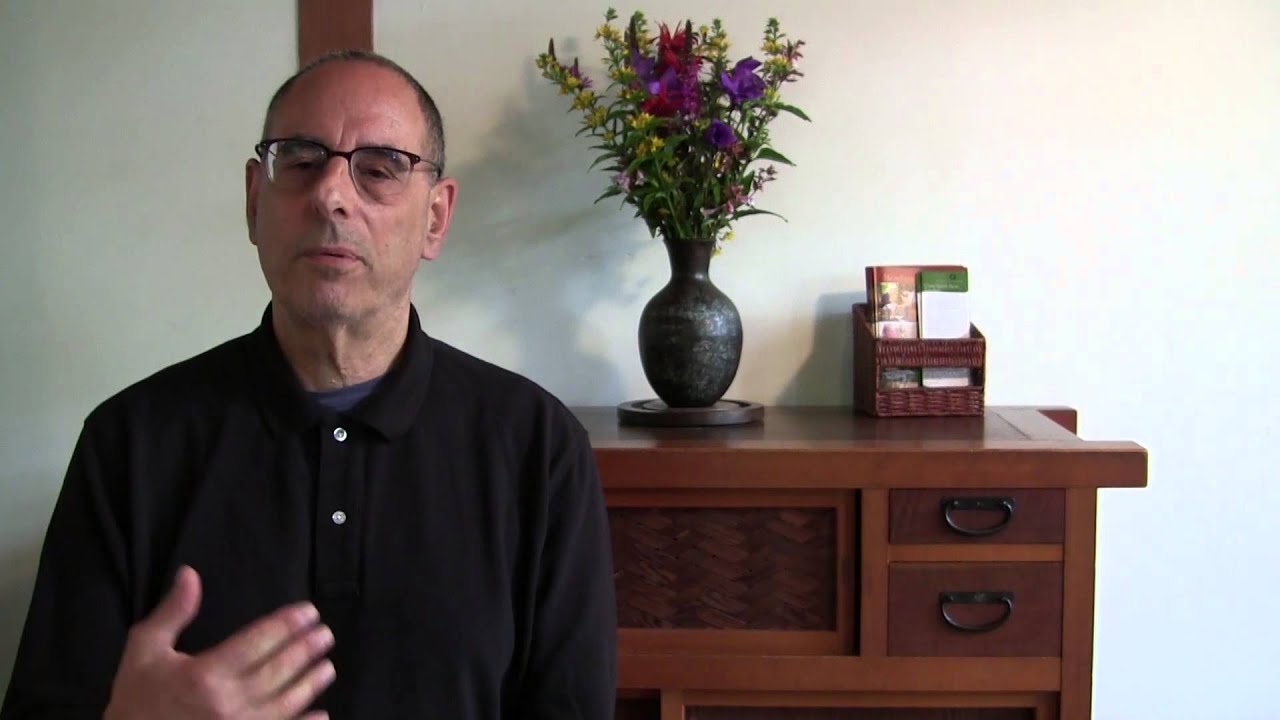 For Norman's teaching schedule, recordings of his talks on Zen, and more, please see the Everyday Zen website.