We were thrilled by the response to the announcement of Beyond and the news that the game will be coming to VR. Bringing a game like No Man’s Sky to VR is a colossal technical undertaking, requiring major improvements to and optimisation of our engine. Your enthusiasm and excitement means so much to us as push on with this difficult task, and we will share more as soon as we are able.

In the meantime, we have some news for players on PC. As part of our optimisation work, we have added Vulkan support to the game. We have been able to do this not only for Beyond, but for the current live version of the game. As such, we wanted to release this to you as soon as possible.

Final Vulkan support will bring many PC players an immediate performance improvement, but it also helps us increase our options as we continue to make significant engine changes. It is only one portion of a large body of work that will see technical improvements for all players on all platforms. 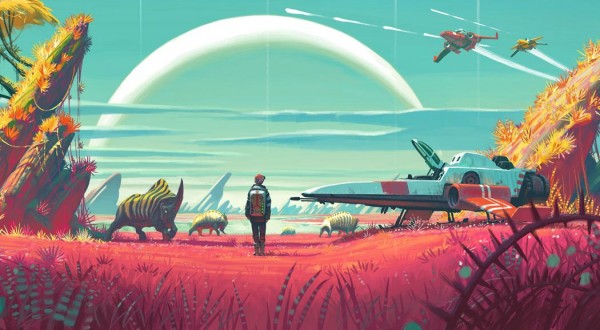 We have also added support for crash reporting. In the event of a crash, callstack data is collected via Steam (we already support this on other platforms). This will enable us to more quickly identify and respond to serious issues. We have updated the EULA to take this into account.

As this is a large change – a complete overhaul of the graphics API – we will roll it out first to the PC Experimental branch, whilst we perform wider compatibility testing with the help of the brave experimental branch players. 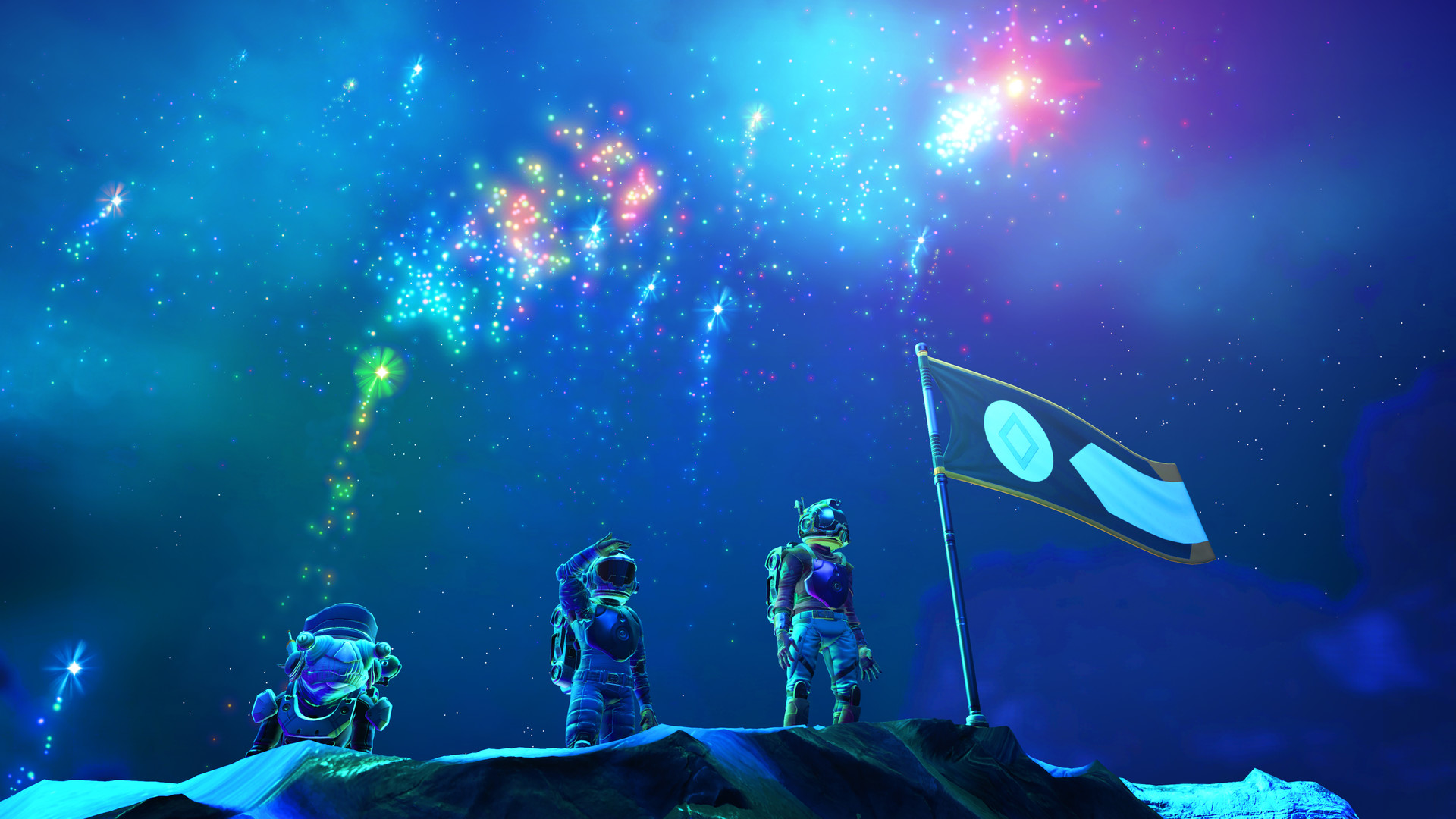 In future it will be rolled out to all players.

The patch notes are as follows:

As always, thank you to all players who use Experimental and take the time to report any issues you encounter.

Please note there is the possibility that experimental builds may introduce new issues that haven’t been caught in test. We’d like to recommend that all players back up their save files, by making a local copy of the st_[userid] folder found here: %appdata%HelloGamesNMS

Note that we don’t anticipate any issues here. However, performing your own backups could mean the difference between resuming play immediately, or waiting for the next patch.

Feedback and reports of new bugs/issues being found on Experimental are welcome, so please submit a ticket to hellogames.zendesk.com with the phrase “Steam Experimental Vulkan” in the ticket title. If you are running any mods for the game, please list them along with your bug report. 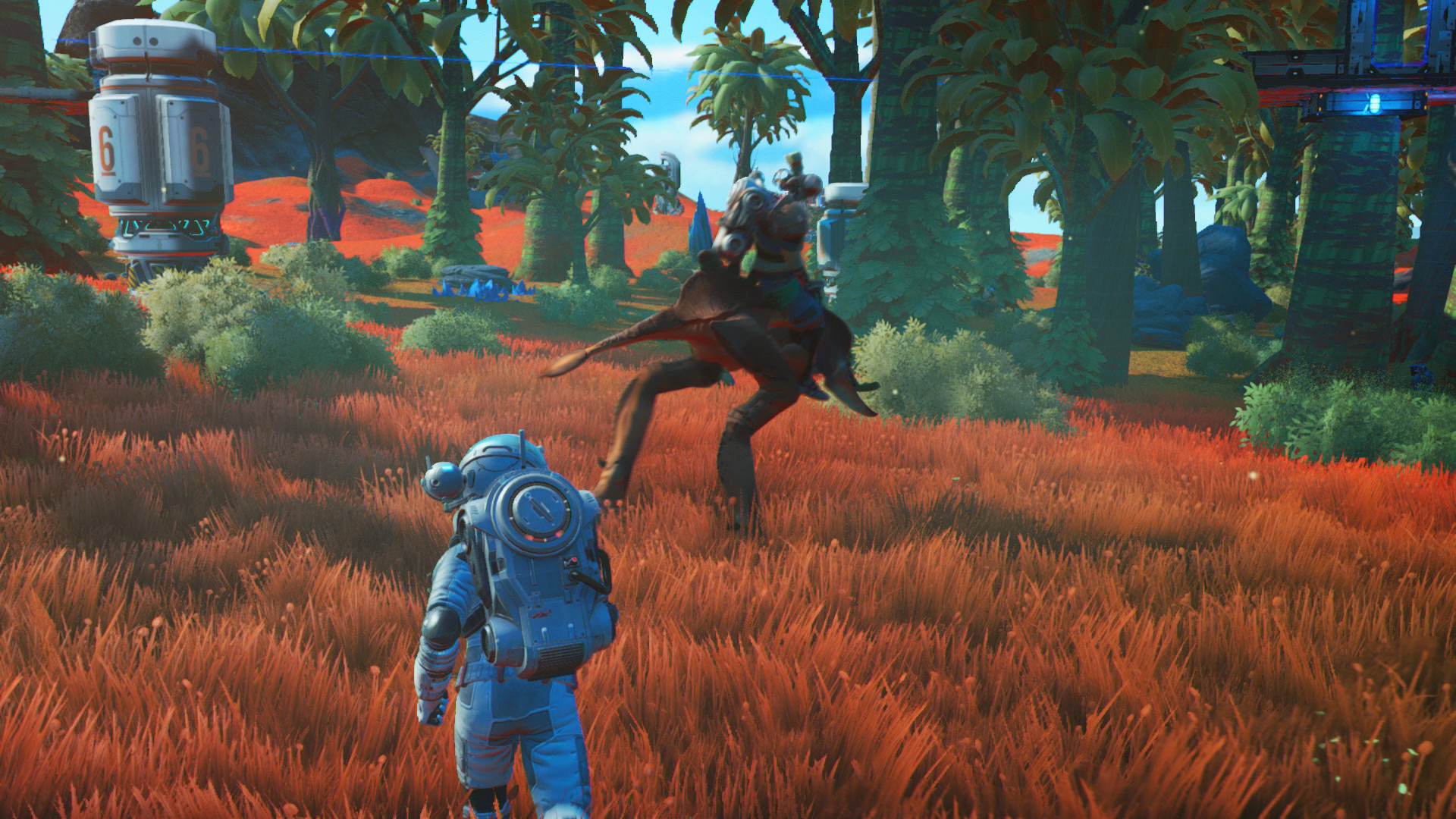 To play in Experimental, right-click on No Man’s Sky from the Steam library page and select “Properties”. Among the available tabs will be the “BETAS” tab. Enter “3xperimental” in the textbox and click “Check Code”. “experimental – Experimental” will now be available in the dropdown menu under “Select the beta you would like to opt into”.