Latest On Twitter. PuckPedia January 05. Believe that based on the NHL COVID Protocols for going to the US during camp, since this is not commercial travel, the players will not require the 1 week quarantine t.co/0vW1dHqpuk. PuckPedia January 05. The NHL is committed to getting Americans back to the moments we miss and we’re honored to partner on Ad Council and COVID Collaborative’s “It’s Up To You” COVID-19 Vaccine Education Initiative. The “Back in the Game” PSA convened a coalition of thirteen leading sports leagues and organizations with an uplifting message of hope to inspire Americans to get the latest vaccine.

A majority of NHL teams have hit or are just about to reach the midway point in the season. There’s some clear cut contenders to make the playoffs and even win the Stanley Cup.

Let’s go through each division and identify just who the contenders, pretenders, and offenders are. We continue with the Central Division

The cream of the crop are the Tampa Bay Lightning with 48 points to lead the division. They may be the best team in the entire league and they are doing this without Nikita Kucherov who remains on LTIR for the season. As good as the Hurricanes and Panthers are, I just don’t see a better team to not only make the playoffs but to get out of the Division.

Of course, there’s plenty of time for things to change. The NHL is an unforgiving war of attrition and injuries happen. Also, once you get into a 7 game series a hot goalie can steal a few wins and be enough to knock out the toughest of opponents. I just don’t know if the Carolina Hurricanes (43) and Florida Panthers (44) have that. Regardless, both are getting in with ease.

This leaves me with my last team to separate themselves from the pretenders and that’s the Columbus Blue Jackets. They are currently tied with the Chicago Blackhawks at 33 points for the last spot. I am banking on John Tortorella to get his team which has Patrik Laine, Nick Foligno, Seth Jones, and Zach Werenski in to the postseason.

I absolutely love what the Blackhawks have done this season, They are a young a fun group to watch. Patrick Kane has been MVP-like this season, but I gave the edge to Columbus because Jonathan Toews does not appear to be coming back anytime soon.

The Predators are still lurking around and can beat you on any given night. Unfortunately, they don’t have as many “any given nights” as they used to. With Nashville set to be sellers on April 12, they stay in the Pretenders box. 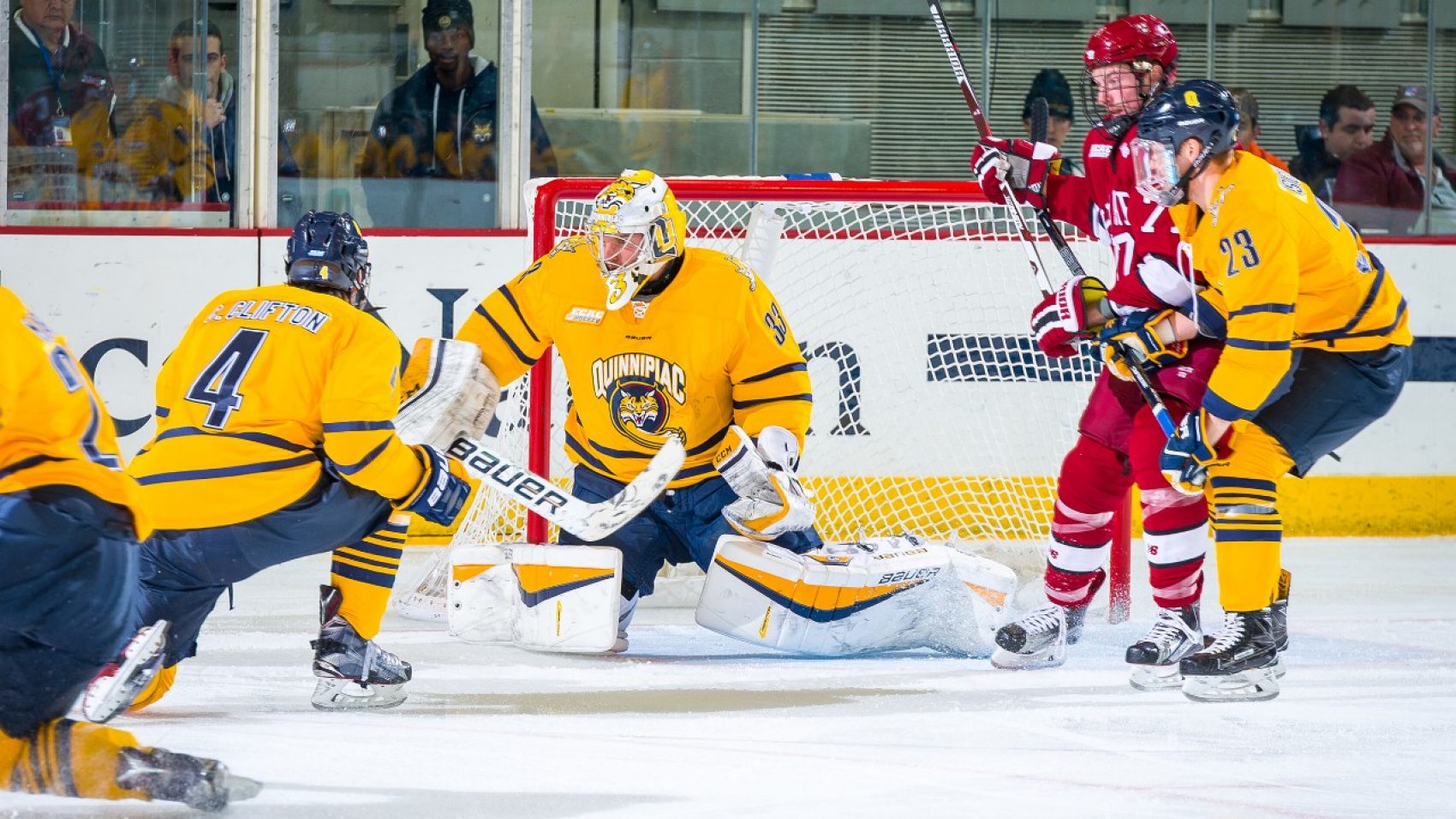 The loss of Tyler Seguin and Ben Bishop were just too much for this team that lost in the Stanley Cup Final last season. Anton Khudobin has not been as good and is likely to be traded or exposed to the Seattle Kraken this summer. This has to be a tough pill for not only the fans, but the players and management too.

Finally, the Detroit Red Wings are headed for another top 5 lottery selection. There’s been plenty of improvement from last season but Steve Yzerman is just getting this rebuild going. Patience Wings’ fans because much brighter days are ahead. 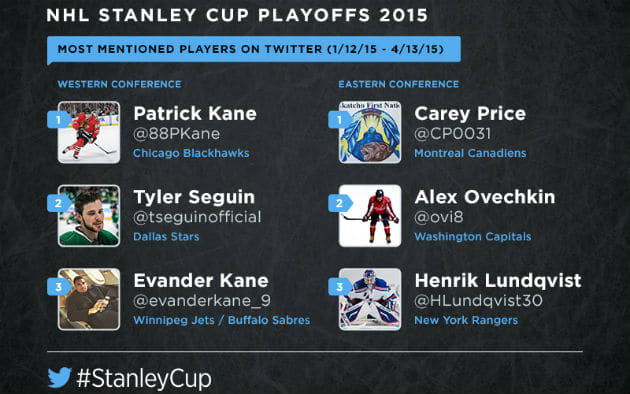 Robin Lehner made 29 saves and stopped all three shootout attempts as the Vegas Golden Knights, on a night that San Jose’s Patrick Marleau played in his 1,768th game to pass Gordie Howe and etch his name in the NHL record book for most games played, won their seventh straight contest, 3-2 on Monday night in Las Vegas.

Alex Tuch scored the game-winner in the first round of the shootout and Mark Stone scored two goals for Vegas. The seven-game winning streak is just one shy of the team record, set in 2017-18 and matched just prior to the pandemic pause last season.

Nikolai Knyzhov and Noah Gregor scored goals while Martin Jones finished with 38 saves for the Sharks.

The 41-year-old Marleau, who also was playing in his 899th consecutive game, moved past Howe, who had held the record since Nov. 26, 1961, when he played his 1,000th game. Marleau, who made his NHL debut on Oct. 1, 1997, started the contest, and the game was paused at the first stoppage in play for a video acknowledgement of the record by NHL commissioner Gary Bettman.

Kirill Kaprizov broke the single-season franchise record for points by a rookie to help Minnesota earn a win at Glendale, Ariz.

Kevin Fiala had a goal and an assist while Cam Talbot made 22 saves for the Wild, who have won four in a row. Kaprizov, Jordan Greenway, Marcus Johansson and Jonas Brodin also scored for Minnesota, and Nick Bonino and Matt Dumba added two assists apiece.

Christian Fischer and Alex Goligoski scored and Darcy Kuemper made 19 saves for Arizona.

The Oilers scored four unanswered goals, all during the final 10 minutes of a dominant third period. Jesse Puljujarvi had a goal and an assist for Edmonton. Ethan Bear and Devin Shore had the Oilers’ other goals.

Sergei Bobrovsky got his fifth win of the season against his former club, making 34 saves as Florida defeated Columbus.

Frank Vatrano scored twice and Sam Bennett and Radko Gudas each had a goal for the Panthers, who improved to 6-0-1 against the Blue Jackets this season.

Tampa Bay’s Yanni Gourde put in his own rebound 2:50 into overtime in the Lightning’s win over visiting Carolina.

Gourde took a pass from Alex Killorn and put an open shot from the slot that Carolina goalie Petr Mrazek saved, but the puck stayed in the blue paint before Gourde knocked it in.

Denis Gurianov scored in the fifth round of a shootout as Dallas beat Detroit for its third consecutive win.

Roope Hintz had a goal and an assist, Jason Robertson also scored and Miro Heiskanen notched two assists for Dallas.

Anton Khudobin (20 saves) made a huge pad stop on Evgeny Svechnikov’s shot in the fourth round of the shootout for the Stars, who are amid a 5-0-2 stretch.

Connor Brown scored twice and Josh Norris collected one goal and one assist to lead visiting Ottawa to a victory over Calgary.

Brady Tkachuk also scored for the Senators, who received a 26-save performance from Matt Murray to win a second straight game. Norris is riding a five-game point streak, a stretch with three goals and eight points.

Jacob Markstrom stopped 16 shots while Elias Lindholm and Michael Stone scored for the Flames, who have lost two straight.

Nashville scored two goals in 18 seconds in the third period to pull away for the win over visiting Chicago.

The rapid-fire goals by Tanner Jeannot and Luke Kunin propelled Nashville to its sixth straight victory over Chicago this season. Matt Duchene, Calle Jarnkrok and Mattias Ekholm also scored for Nashville, which notched its 12th victory in the past 16 games.