We would like to show you a description here but the site won’t allow us.

NFL players took to Twitter on Sunday in a coordinated effort to urge the NFL to listen to its experts' guidelines on safely opening training camps amid the coronavirus pandemic. 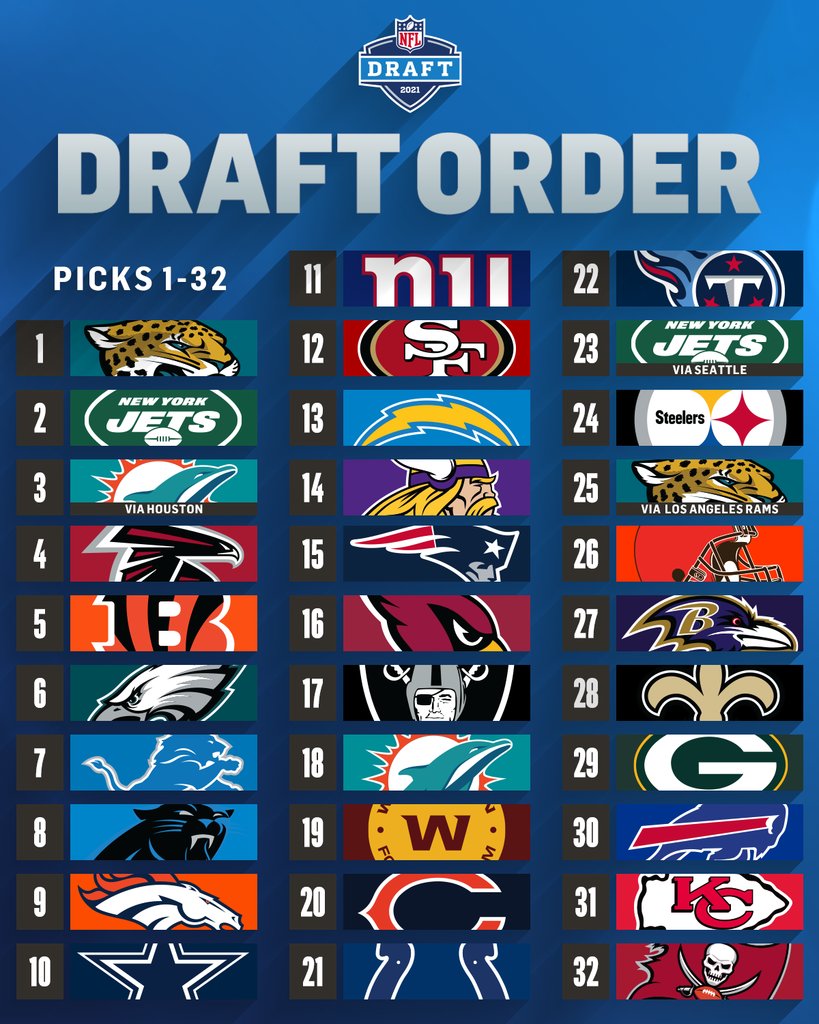 Many of the players used the hashtag #WeWantToPlay to accompany their tweets.

NFL Players Association president JC Tretter tweeted: 'What you are seeing today is our guys standing up for each other and for the work their union leadership has done to keep everyone as safe as possible. The NFL needs to listen to our union and adopt the experts' recommendations #wewanttoplay.'

The idea for the tweets came from Miami Dolphins cornerback Byron Jones, who made the suggestion on one of the players' internal planning calls Sunday, a source told ESPN's Dan Graziano. Jones' idea, the source said, was to get the message out to the public that the players want to play but want the teams to make sure it's as safe as possible and that it isn't about players just looking out for their money or not wanting to show up for camp.

The NFLPA told ESPN that players weren't instructed to tweet, but the union was 'involved, to make sure [the tweets] were [on] factual grounds' regarding negotiations. The NFLPA said Tretter's tweet would serve as its statement.

Among the players who tweeted were Seattle Seahawks quarterback Russell Wilson, who wrote that he is concerned and pointed to his pregnant wife as the main reason.

'I am concerned. My wife is pregnant. @NFL Training camp is about to start. And there's still No Clear Plan on Player Health & Family Safety. We want to play football but we also want to protect our loved ones. #WeWantToPlay,' he wrote.

'If Adam Silver can respect the voices and protect his NBA players why can't @nflcommish do the same? Listen to your players,' Thomas tweeted.

The Cleveland Browns' Myles Garrett was among players to say that there might not be a season if the NFL doesn't take safety seriously.

'If the NFL doesn't do their part to keep players healthy there is no football in 2020. It's that simple. #WeWantToPlay,' he said.

The Houston Texans' J.J. Watt was the first player to tweet his concerns, doing so Thursday. On Sunday, he tweeted an updated list of what players do and don't know while set to report to training camp this month.

On Wednesday, the NFLPA's executive committee held a conference call with nearly 50 of its highest-profile players intended to inform the membership on where things stand ahead of training camp, one player on the call told ESPN's Jeff Darlington. That call took some turns, as players thought the NFLPA couldn't answer some of the simplest questions they were asking.

Among others, Watt vocalized the need for more clarity on the NFL's plan for player health and safety. Several players asked the NFLPA how they could assist and what their message should be. Essentially, one player said, the call became a galvanizing moment that led to Sunday's social media blitz. Since that call, players have been working with the NFLPA on ways to create a unified voice. 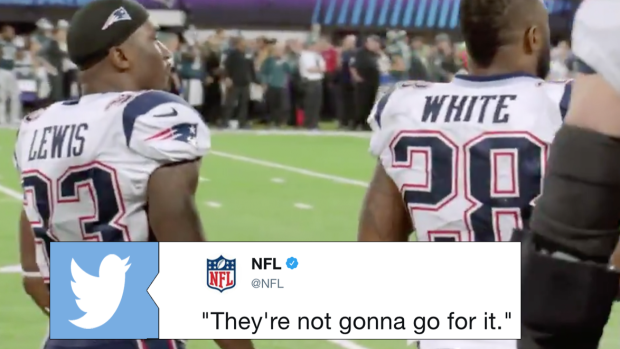 On Saturday, when the NFL sent an email to each team informing them that training camp would start on time, one member of the NFLPA executive committee told ESPN that he viewed the NFL's action as a public relations attempt to quell fans' concerns about a growing sentiment from players -- including Watt and Patrick Mahomes -- who have expressed frustration with the lack of clarity from the league.

The NFLPA source said this public back-and-forth is expected to lead to more expansive meetings between the league and the NFLPA in the coming days to gain a better understanding of how the league plans to handle things such as practices, testing, opt-out clauses and other factors that players believe have not been properly agreed upon.

Among the NFLPA's requests to the NFL are daily testing, no preseason games and a 'ramp-up' period (21 days of strength and conditioning, 10 days of non-padded practices and 14 days of 'contact acclimation') once they report to camp.

NFLPA executive committee member Sam Acho said on ESPN Radio's Sunday Morning that the NFLPA received a counterproposal from the NFL on Saturday night, and the league still hasn't addressed most of the players' concerns and is ignoring the advice of the doctors it hired to come up with a plan to safely start the season.

'And so as of now, we are telling players to get ready and stay ready, but if the NFL doesn't come up with these plans, you cannot show up,' Acho said.

According to the collective bargaining agreement, players who do not report to training camp could be subject to fines, forfeiture of bonuses and salary, and the loss of an accrued season. 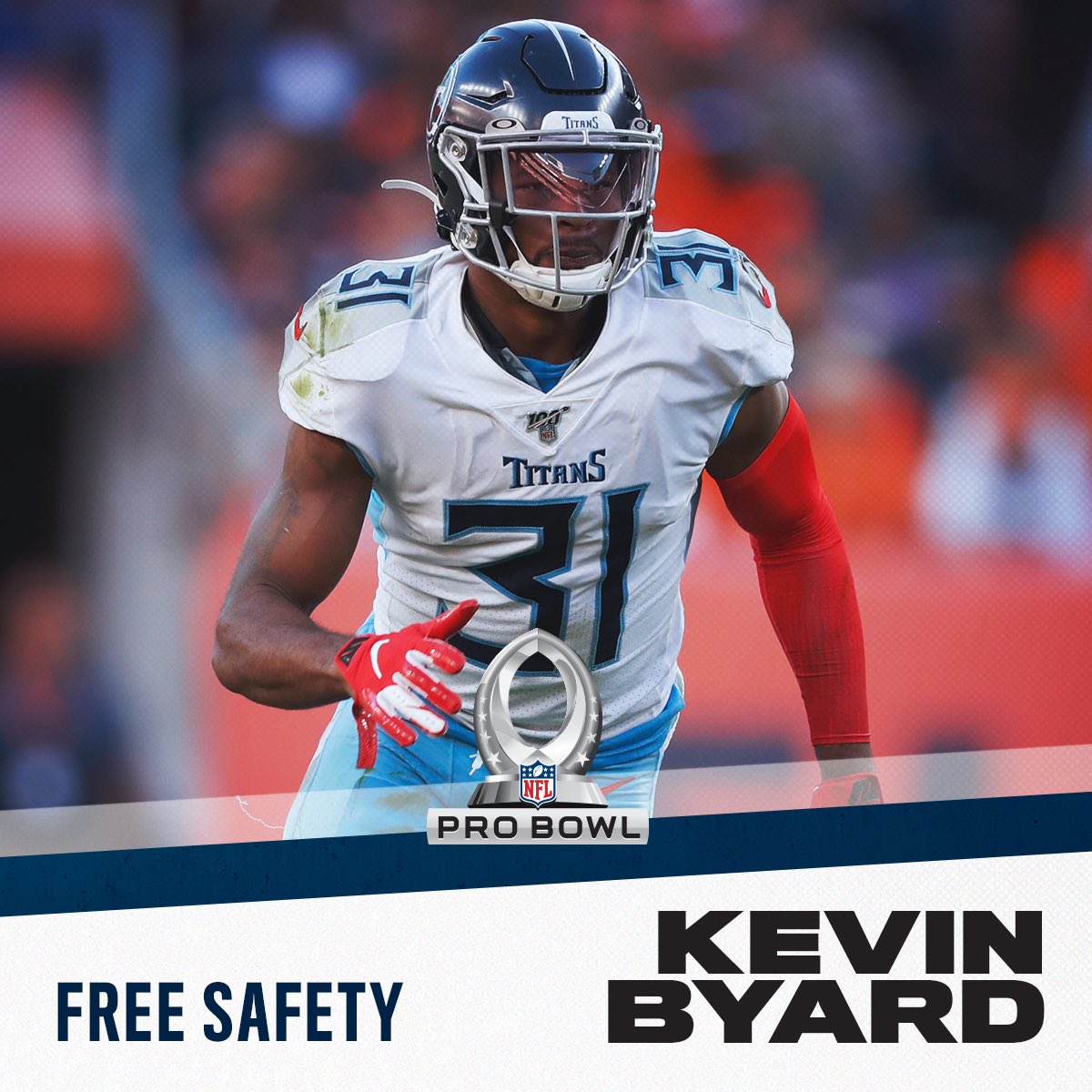 Acho said the NFL needs to give players a plan for how games might be canceled or delayed because of a coronavirus outbreak and address the financial ramifications players might face. He also accused the NFL of waiting to apply pressure on the players instead of coming up with a plan.

'The owners, under the CBA or outside the CBA, their obligation is to provide a safe working environment for the players. ... So if they don't do that, we can't play. It's as simple as that,' he said.

Rookies for the Texans and Kansas City Chiefs, the teams scheduled to play the Thursday night regular-season opener on Sept. 10, have been told to report Monday. The full-squad reporting date for the vast majority of teams is July 28.

The #WeWantToPlay blitz sets the stage for the NFLPA to file a grievance over unsafe working conditions. What happens with rookies upon their reporting will largely determine whether that happens, but the union is prepared to file, a source told ESPN's Jeremy Fowler, and that buys players time to try to finalize terms before veterans report a week later.

The NFLPA will closely monitor the handling of rookies, who are expected to be tested multiple times early in the process. Both sides have made some progress on the terms of the ramp-up period, with conditioning leading into practicing, but the possibility of having one or two preseason games remains on the table.