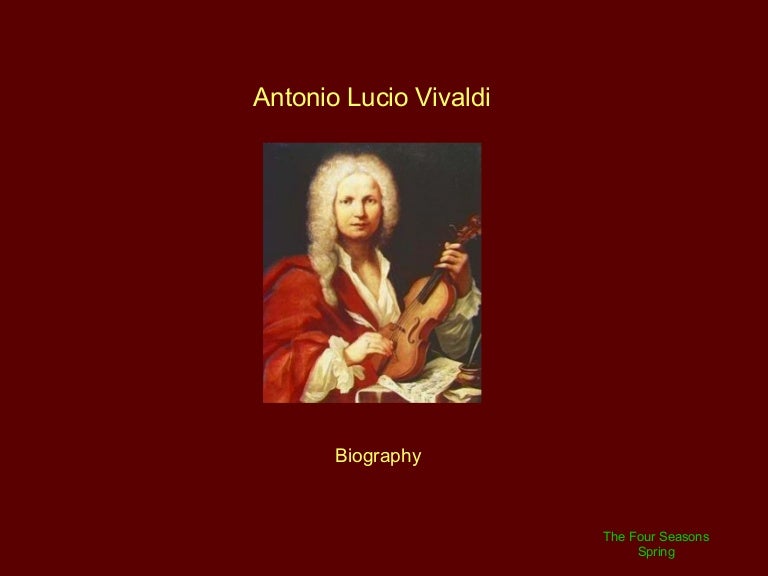 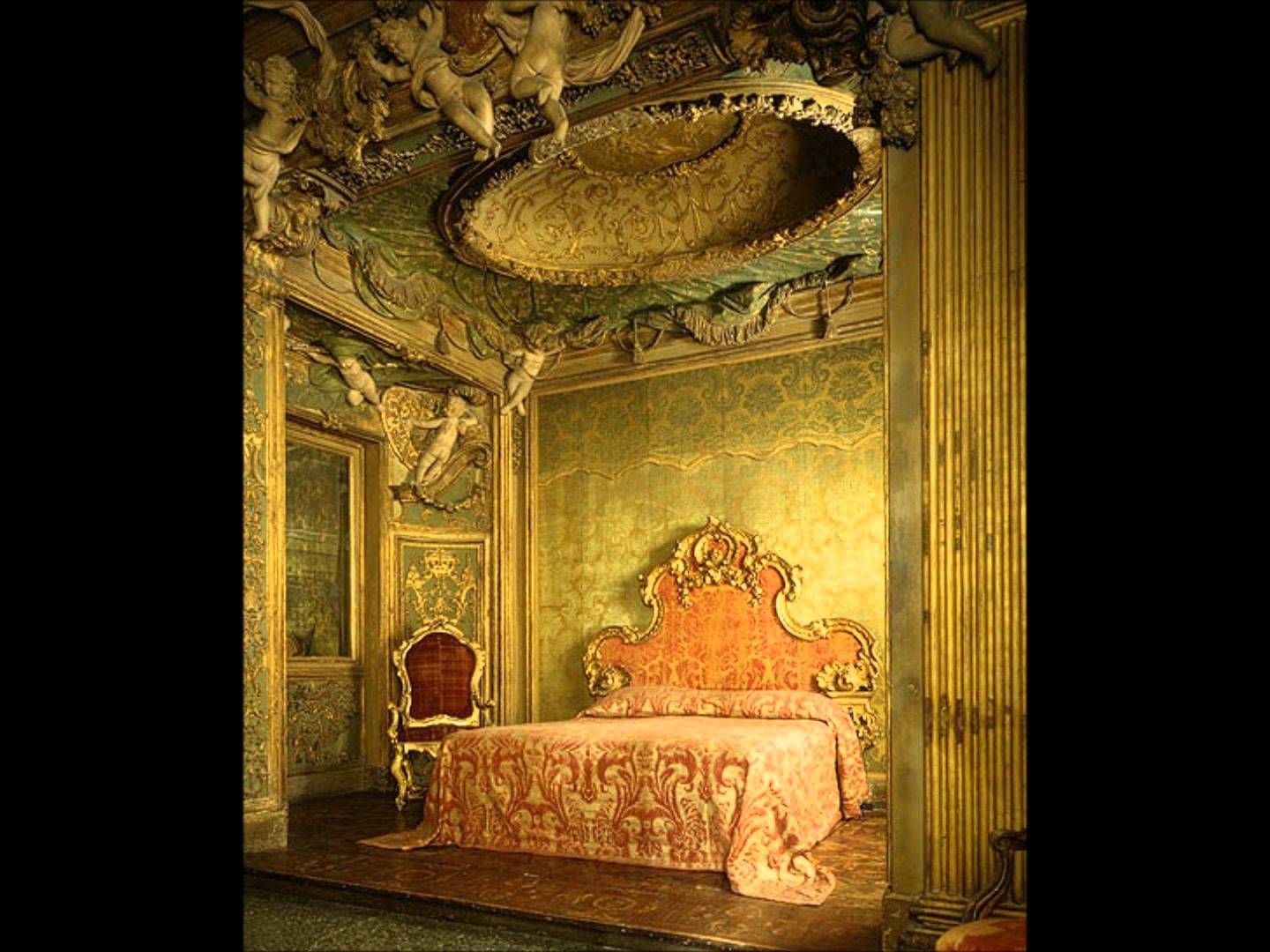 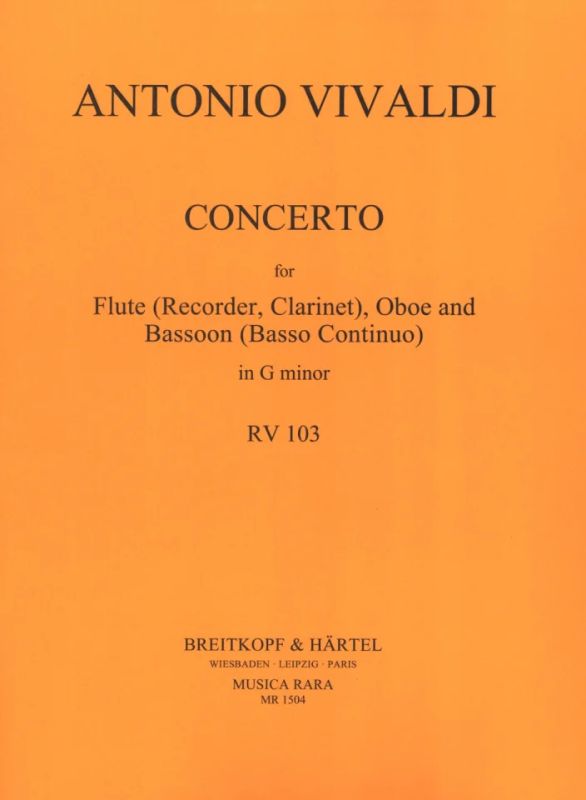 The creator of hundreds of spirited, extroverted instrumental works, Italian composer Antonio Vivaldi is widely recognized as the master of the Baroque instrumental concerto, which he perfected and popularized more than any of his contemporaries. Vivaldi's kinetic rhythms, fluid melodies, bright instrumental effects, and extensions of instrumental technique make his some of the most enjoyable of Baroque music. He was highly influential among his contemporaries and successors: even as esteemed a figure as Johann Sebastian Bach adapted some of Vivaldi's music. Vivaldi's variable textures and dramatic effects initiated the shift toward what became the Classical style; a deeper understanding of his music begins with the realization that, compared with Bach and even Handel, he was Baroque music's arch progressive. Though not as familiar as his concerti, Vivaldi's stage and choral music is still of value; his sometimes bouncy, sometimes lyrical Gloria in D major (1708) has remained a perennial favorite. His operas were widely performed in his own time.

Details regarding Vivaldi's early life are few. His father was a violinist in the Cathedral of Venice's orchestra and probably Antonio's first teacher. There is much speculation about other teachers, such as Corelli, but no evidence to support this. Vivaldi studied for the priesthood as a young man and was ordained in 1703. He was known for much of his career as 'il prete rosso' (the red-haired priest), but soon after his ordination he declined to take on his ecclesiastical duties. Later in life he cited ill health as the reason, but other motivations have been proposed; perhaps Vivaldi simply wanted to explore new opportunities as a composer. It didn't take him long. Landing a job as a violin teacher at a girls' orphanage in Venice (where he would work in one capacity or another during several stretches of his life), he published a set of trio sonatas and another of violin sonatas. Word of his abilities spread throughout Europe, and in 1711 an Amsterdam publisher released a set of Vivaldi's concertos for one or more violins with orchestra under the title L'estro armonico (Harmonic Inspiration). These were best-sellers (it was this group of concertos that spurred Bach's transcriptions), and Vivaldi followed them up with several more equally successful concerto sets. Perhaps the most prolific of all the great European composers, he once boasted that he could compose a concerto faster than a copyist could ready the individual parts for the players in the orchestra. He began to compose operas, worked from 1718 to 1720 in the court of the German principality of Hessen-Darmstadt, and traveled in Austria and perhaps Bohemia. Throughout his career, he had his choice of commissions from nobility and the highest members of society, the ability to use the best performers, and enough business savvy to try to control the publication of his works, although due to his popularity, many were published without his consent. Later in life Vivaldi was plagued by rumors of a sexual liaison with one of his vocal students, and he was censured by ecclesiastical authorities. His Italian career on the rocks, he headed for Vienna. He died there and was buried as a pauper in 1741, although at the height of his career his publications had earned him a comfortable living.