Ming-Na Wen is a Chinese-American actress and voice actress. Although she does not provide Mulan's singing voice (which is provided by Broadway actress Lea Salonga) Ming-Na actually reprised the role of the feisty eponymous heroine twice after voicing her in the original film, bringing her back to life for the movie's sequel and also for an appearance in the hit comedy Ralph Breaks the Internet. In addition to her work on Mulan, Ming-Na Wen's other credits include Street Fighter, Final Fantasy: The Spirits Within, Prom Night, The Darkness, and a starring role as Melinda May on the television show, Agents of S.H.I.E.L.D.

Salonga is one of the most popular and most respected stars of the Broadway stage, after making her breakout debut in the musical Miss Saigon, for which she won a Tony Award. Her other stage work includes Les Miserables, Flower Drum Song, Cinderella, Allegiance, and Once on This Island. In addition to voicing Mulan, Salonga also provided the singing voice for Princess Jasmine in Disney's Aladdin.

Eddie Murphy is a comedian and actor, known as one of Saturday Night Live's most popular cast members, an edgy and wildly popular stand-up comedian, and a film star. He achieved superstardom with the Beverly Hills Cop franchise in the late 1980s and early 1990s. His other films include 48 Hours, The Nutty Professor, Dreamgirls, Dolemite is My Name, Coming to America, Dr. Dolittle, Bowfinger, Shrek, and Norbit.

BD Wong is a stage, television, and film actor. His first notable role was as Song Liling in David Henry Hwang's M. Butterfly, which earned him a Tony Award. On television, he has appeared on Law & Order: Special Victims Unit and Oz. His films include Father of the Bride, Seven Years in Tibet, White Frog, Jurassic World, and Bird Box.

Better known as one half of the smiling sibling duo Donny and Marie, Osmond shot to fame originally in the 1960s with his three brothers who performed collectively as The Osmonds, a pop boy band. In the 1970s he split from the band and released a number of solo records, the most famous of these being Puppy Love. More recently, Osmond won Season Nine of the ABC hit show Dancing with the Stars, taking home the famed mirror-ball trophy. 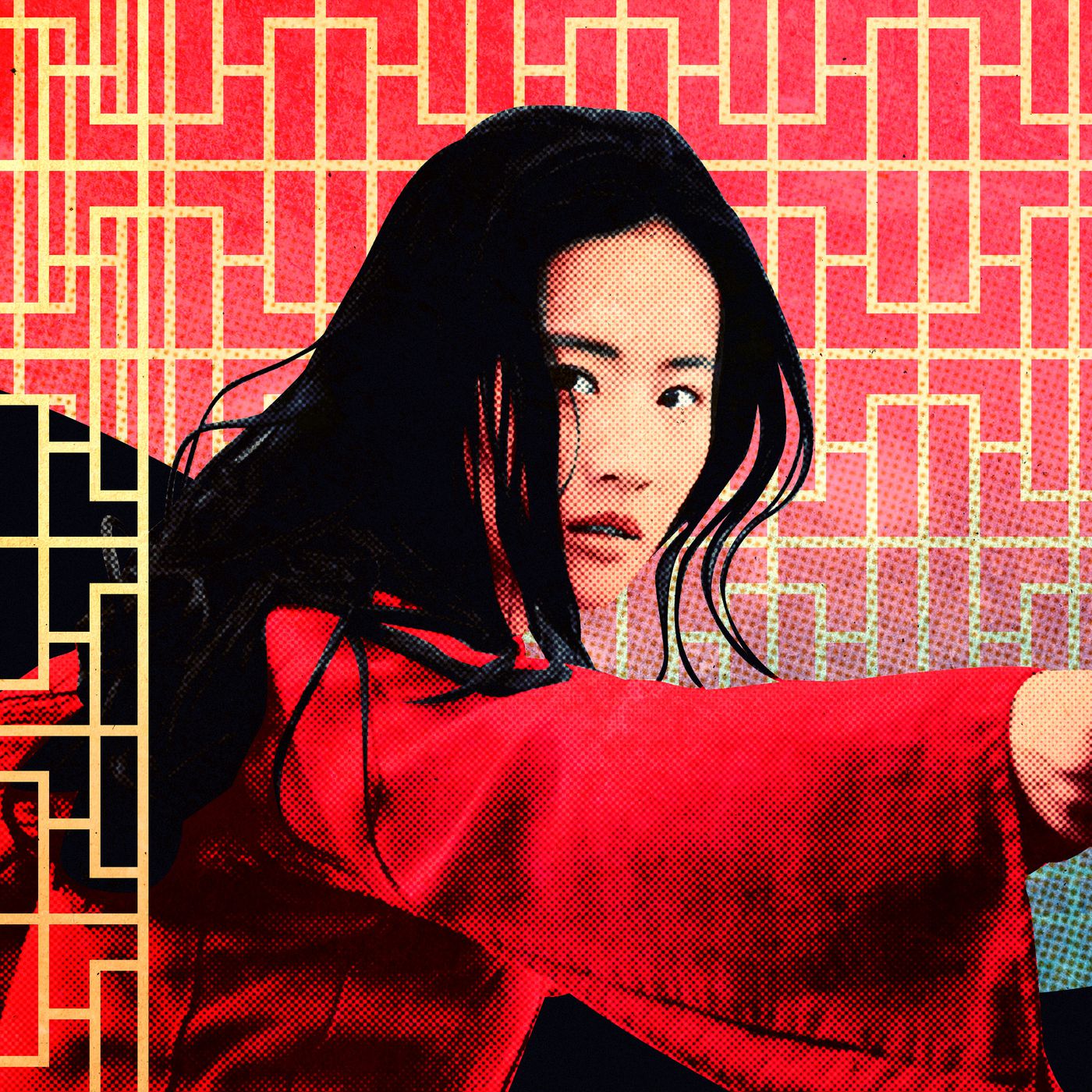 Miguel Ferrer was an American actor known for his roles in the films RoboCop, Blank Check, Hot Shots! Part Deux, Mulan, Traffic, and The Manchurian Candidate. On television, he appeared on numerous shows, including Twin Peaks, Crossing Jordan, and NCIS: Los Angeles.

Feinstein's Torch Song Trilogy was one of the most successful Broadway shows of the late 1990s; he wrote the play himself, and played the protagonist. He is also known for his role as Edna Turnblad in the original Broadway production of Hairspray. His films include Mrs. Doubtfire, Bullets over Broadway, Independence Day, Death to Smoochy, and Duplex.

Takkei is best known for his role on Star Trek, playing the role of helmsman of the USS Enterprise, Hikaru Sulu, reprising the role when the television series was adapted for the cinema. More recently, he has become known for his activism, specifically focusing on human rights, LGBTQ rights and American-Japanese relations. 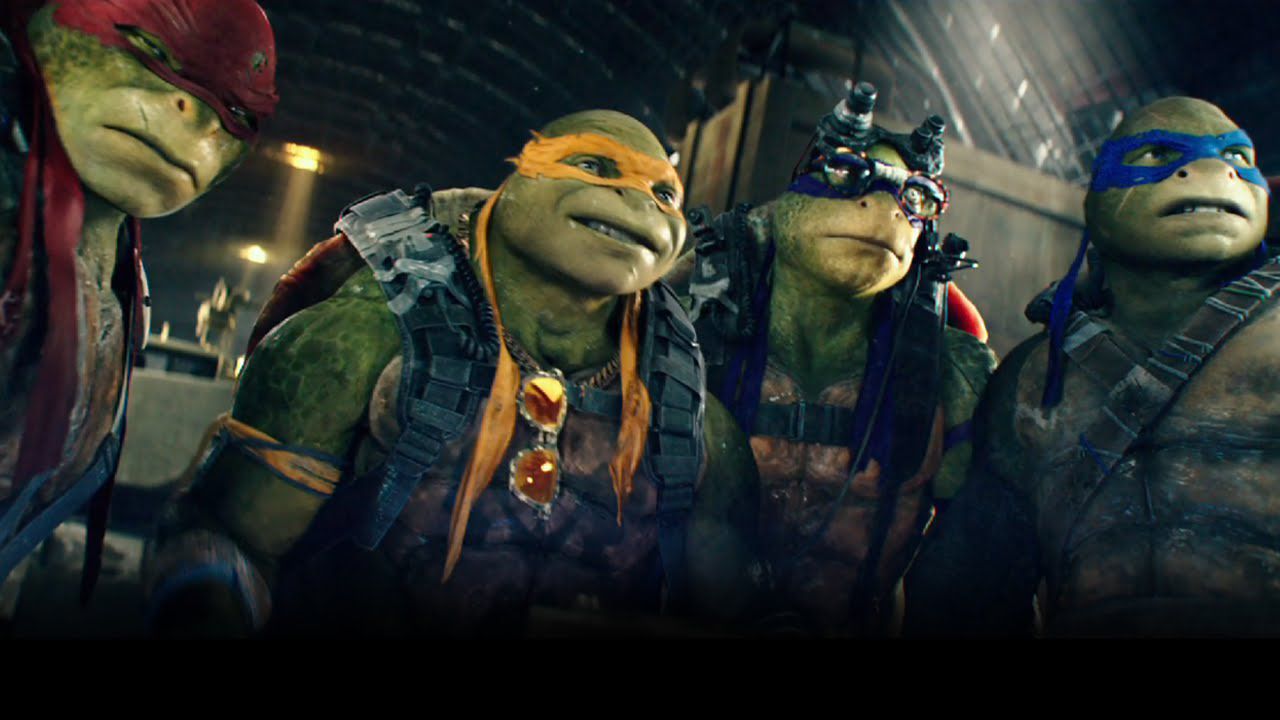 Margolyes is one of Britain's best-loved character actresses. She is also known for her distinctive voice. Her best-known role is that of Professor Sprout in the Harry Potter franchise.