Monster Hunter’s all set to have a busy 2021, with Rise having recently launched for the Switch and bound to receive plenty of updates over the coming weeks and months. But for those also keen for a different flavour of Monster Hunter, turn based RPG Stories 2 is launching soon as well. As Capcom recently confirmed, it will be releasing simultaneously for both Switch and PC, and if you’re planning on picking it up for the latter, its system requirements have been revealed via the game’s Steam page. 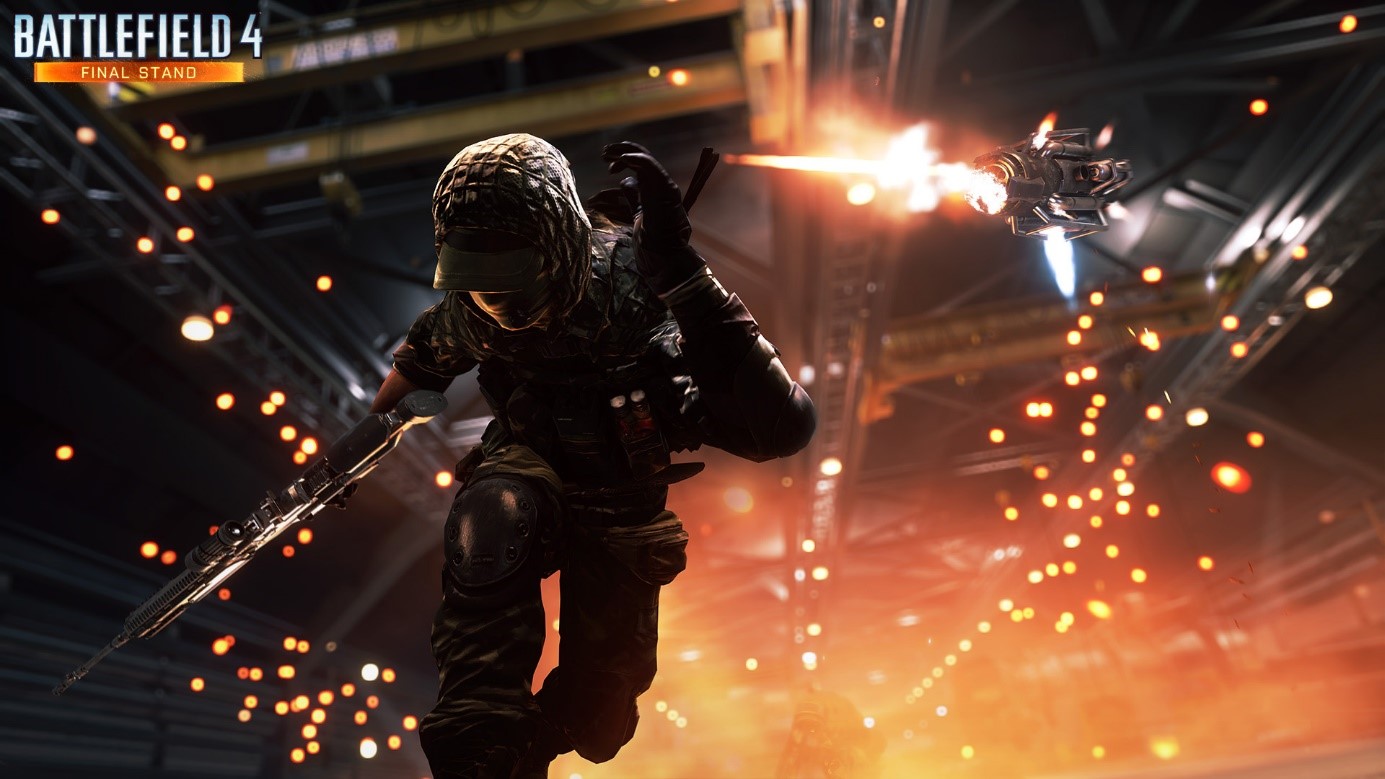 Capcom have also unveiled the collector’s edition of the game on the Nintendo Switch, for those interested, via a post on Twitter. On top of the game itself, it will include a Razewing Ratha amiibo, a Wings of Ruin pin, a sticker set, and the Deluxe DLC kit. 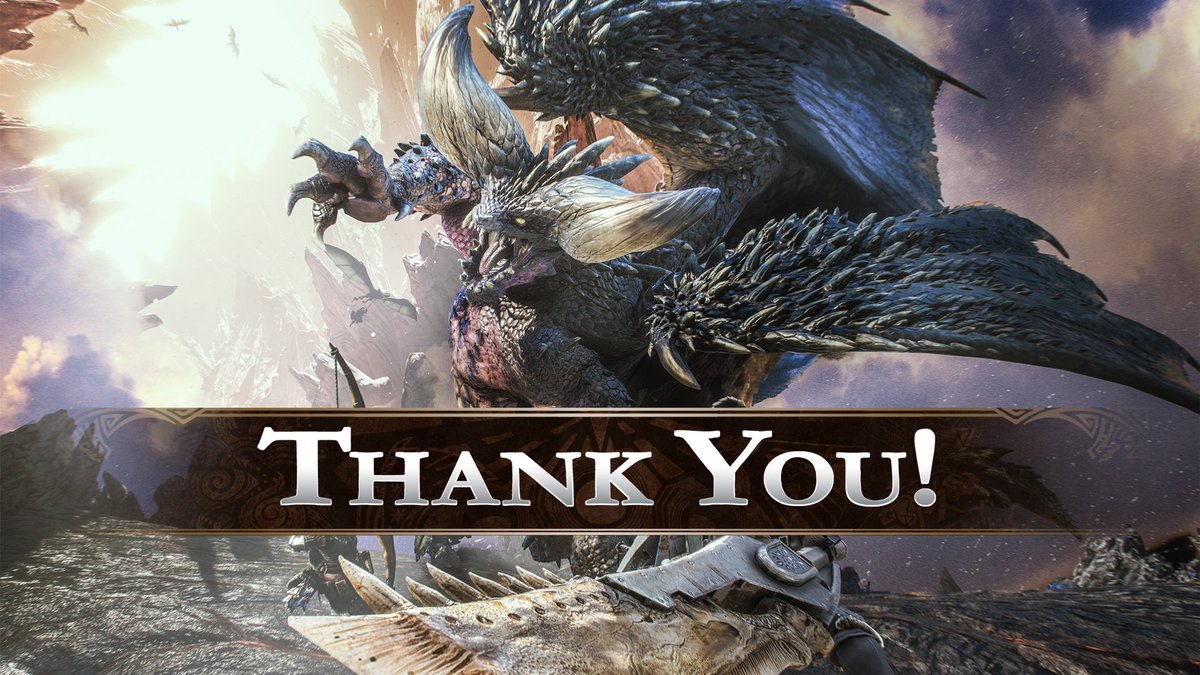 Monster Hunter Stories 2: Wings of Ruin is out for Nintendo Switch and PC on July 9. New details on the game (as well as on Monster Hunter Rise’s update 2.0) will be shared in a new digital event on April 27, so stay tuned for that.

Pre-orders will be available soon via GameStop (US) and EB Games (Canada). pic.twitter.com/WinRhEOHud

Although it has only been a little over a month since Monster Hunter Rise officially launched on the Nintendo Switch, fans continue to enjoy the game, so much so that it went on to become the 4th best-selling video game of 2021 so far just during its debut month. The game has been incredibly well received, featuring new monsters, weapons, an all-new Rampage mode, a new Wirebug mechanic, and more.

Over on Twitter, the official Monster Hunter account announced the livestreamed digital event for next week on April 27, 2021 at 7am PST. Fans will be able to tune in to the Monster Hunter Digital Event on either Twitch, YouTube, Facebook, or Twitter. While not much was revealed about the event, fans will learn more about the upcoming 2.0 update for Monster Hunter Rise, as well as brand-new information on Monster Hunter Stories 2: Wings of Ruin.

Monster Hunter Digital Event - April 2021 is coming up next week!
Tune in for news on the first free #MHRise update (Ver. 2.0), feat. Chameleos, Apex Rathalos and much more, as well as the latest info on #MHStories2.
📺 https://t.co/k19ItmqDFqpic.twitter.com/uGk6Ab0IRH

As previously revealed, the upcoming Monster Hunter Rise 2.0 update set to release later this month will be adding new monsters like Chameleos, Apex Rathalos, and more to the game. Fans are expecting to learn when the new update will be released, with some hoping for a release on the same day of the digital event. In the replies to the event announcement on Twitter, Capcom also confirmed that fans looking to download the Monster Hunter Rise update will need approximately 0.9GB of free space on their Nintendo Switch, and those looking to update the game for the first time will need to have approximately 1.5GB of free space. 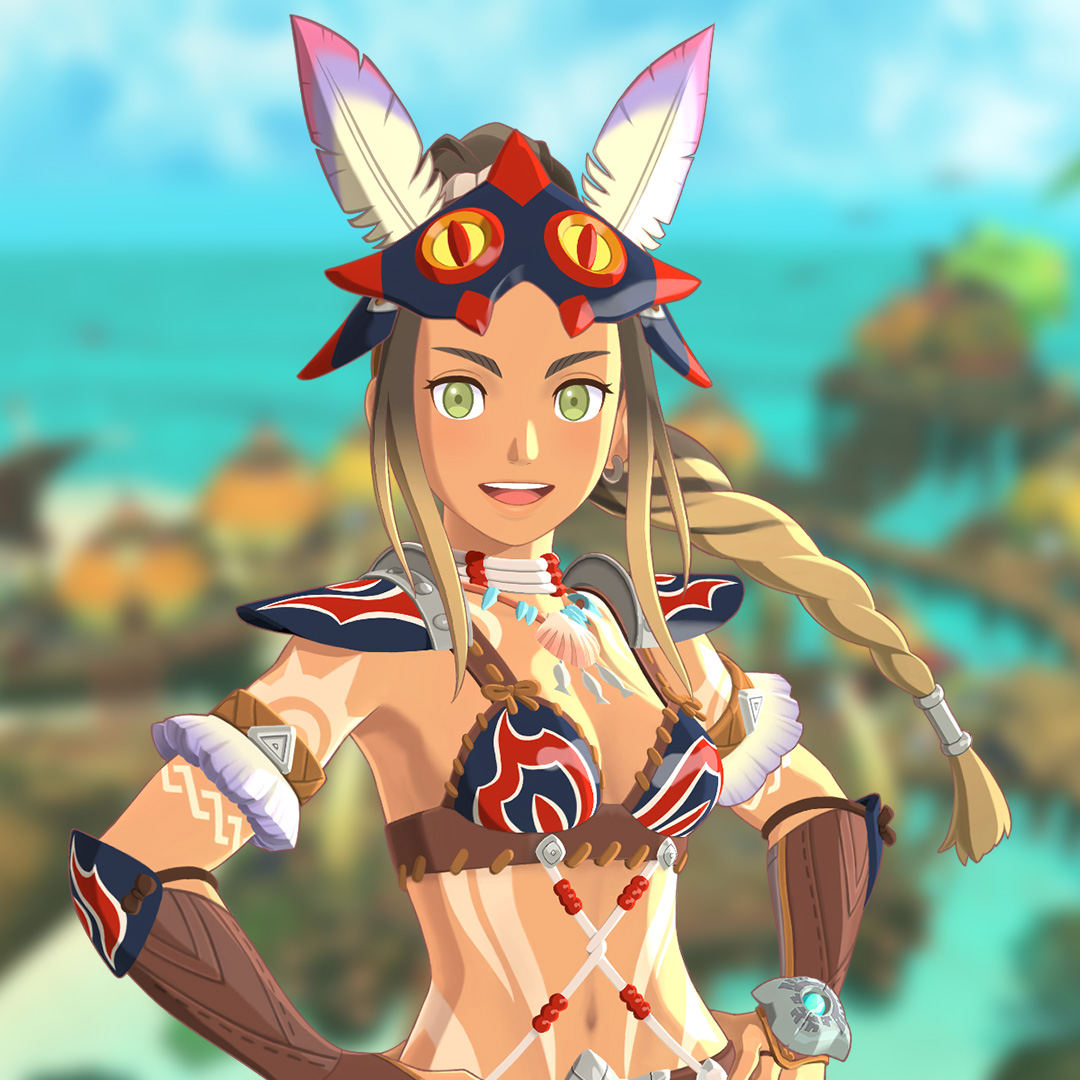 Fans have expressed their excitement for the digital event, with many Monster Hunter Rise fans hoping to see the return of previous monsters from games, including fan favorites such as Black Diablos, Gore Magala, and Zamtrios. As for the upcoming Monster Hunter Stories 2, fans simply expect more story elements to be touched on during the presentation, as the game is much more story-driven when compared to mainline Monster Hunter titles.

So far, Monster Hunter Rise has done wonders for Capcom, even becoming the 2nd best-selling game in March of this year. It will certainly be interesting to see what the Japanese video game developer has in store for Monster Hunter fans during the digital event next week.

Apex Legends: How to Decrypt the Passcode