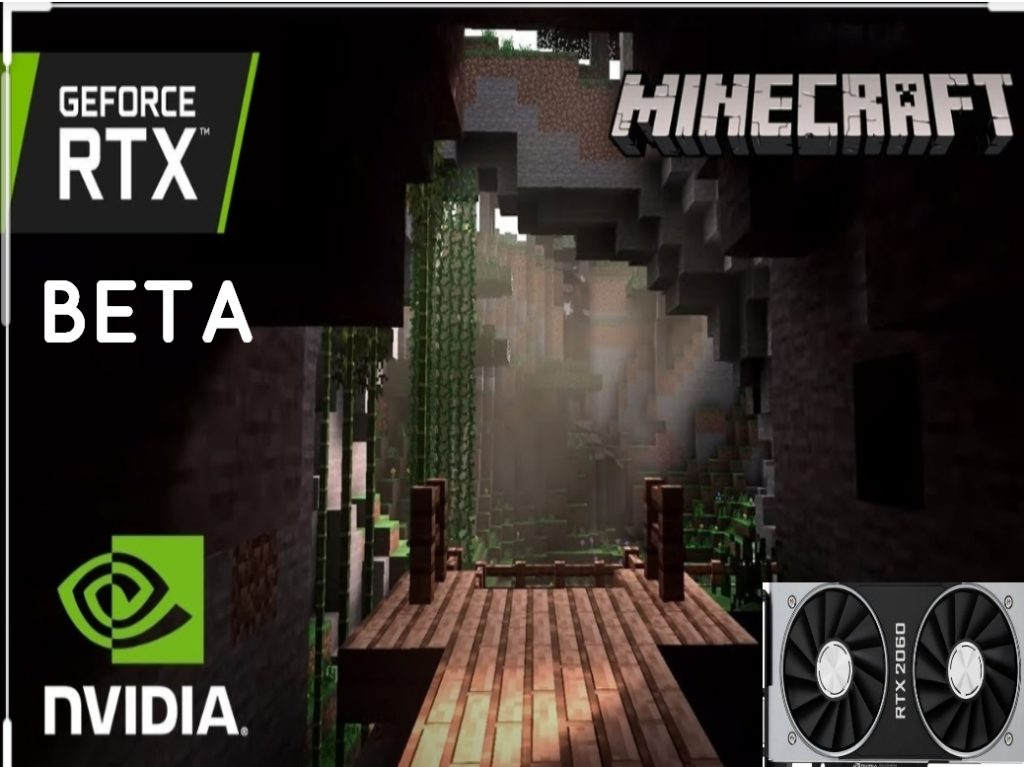 1 day ago  King Rye's RTX PBR Texture Pack v1.0 is a realistic ray tracing pack for the bedrock version. The textures are mix of1024x and 512x. It requires an RTX graphics card. NOTE: BEDROCK VERSION ONLY - It's not fully done I'm releasing it early but I will complete the pack next week. 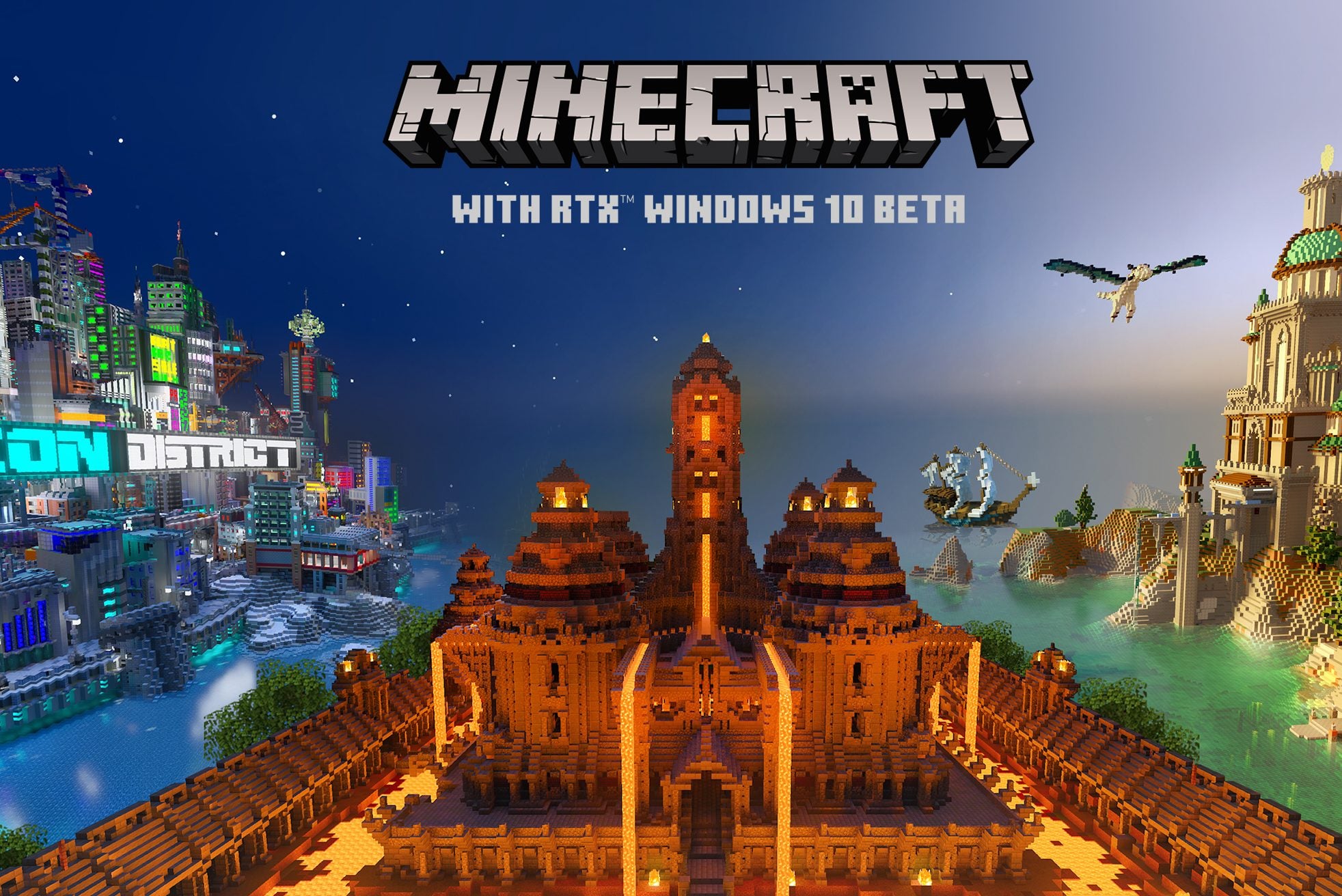 Minecraft’s blocky aesthetic was massively spruced up with the introduction of ray tracing enabled by Nvidia’s RTX graphics cards earlier this year. And now, that feature is coming out of beta, and path-traced ray tracing is available to all Windows 10 Minecraft players with the GPUs that support it, Nvidia announced in a blog post on Tuesday. 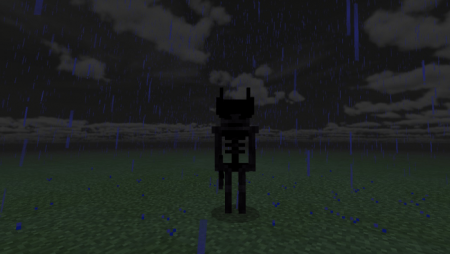 If you missed the beta or other examples in 2020, ray tracing allows for realistic, physics-based lighting in games. Minecraft traditionally shirks realism in favor of a pixel art, sandbox fantasy aesthetic, but the pairing works well here. The changes to lighting are most immediately notable in reflections in water, shadows that respond dynamically to light sources, and different intensities of light.

Along with lighting, RTX ray tracing also allows for more detailed “physically-based rendering” (PBR) in texture packs, including the ability to set the relative reflectiveness of each object. Minecraft players on Windows 10 will have access to a special PBR version of the default texture pack for use while playing, or until their favorite creator releases their own updated pack.

Running the game with ray tracing seems like it could be a big hit to performance, but Nvidia says DLSS 2.0 support on RTX cards, which stands for Deep Learning Super Sampling, should keep the game running at a high frame rate.

Using artificial intelligence to save time rendering high-resolution images, RTX 2060 owners can get around 60 frames per second playing at 1920 x 1080 resolution in Nvidia’s Quality Mode. Players with GeForce RTX 3080 and 3090 cards should be able to get “well over” 60fps playing in 4K, Nvidia says. All of these benchmarks were set under Nvidia’s specific testing conditions which can be viewed on their blog.

You’ll need at least a GeForce RTX 2060 or better to run Minecraft with ray tracing, and relying on an older card might be your best bet given how difficult it can be to get a newer 30 series one. Head to Nvidia’s blog for full instructions on how to enable ray tracing in your game, download some custom maps, and update your texture packs to support PBR.