Jonnu's return: When tight end Jonnu Smith arrives at Gillette Stadium after officially signing with the Patriots, the inside of the team's offices won't be foreign territory to him. 7d Mike Reiss 'You were right there to pick me up:' Tom Brady's heartfelt message to Julian Edelman. 8d Brianna Williams. Julian Edelman's evolution: From training camp boos to Patriots icon.

FOXBOROUGH, Mass. -- The dust has settled from the New England Patriots' dizzying start to NFL free agency, but that doesn't mean the work is done.

Coach Bill Belichick has hit the road for a college scouting trip, starting at the University of Miami and likely continuing Tuesday at the University of Alabama and beyond. This reflects how Belichick and the organization are intensifying their preparations for the 2021 NFL draft (April 29-May 1), and that makes sense when considering the financial picture.

The Patriots have about $12.5 million in salary-cap space, and will need about $3 million to sign their draft class. Most of their free-agent spending is over and now the focus turns to the draft and how Belichick can best maximize the 10 picks the team currently owns.

One line of thinking is that some of the Patriots' best drafts under Belichick (2000-20) have come when the team didn't have any glaring needs, and thus could pick the best player. The 2010 class led by defensive back Devin McCourty and tight end Rob Gronkowski is one example.

Belichick's 2021 free-agent splurge has potentially created a similar scenario, with one notable caveat: The search for the quarterback of the future is ongoing. While that question lingers, so do a few others that will ultimately land on Belichick's to-do list:

1. Gilmore's contract: Cornerback Stephon Gilmore is scheduled to earn $7 million in the final year of the five-year, $60 million contract he signed in 2017 -- a pact that evolved from player-friendly (e.g. $18 million signing bonus and $40 million guaranteed) to team-friendly as Gilmore played at an All-Pro level.

The $7 million base salary for 2021 is low, and a result of the team advancing Gilmore $5 million last season in an acknowledgment he was under market. It makes sense Gilmore would like an increase, but it's hard to imagine the team doing so without getting something in return (e.g. additional years on the contract) and doing so on its timetable. 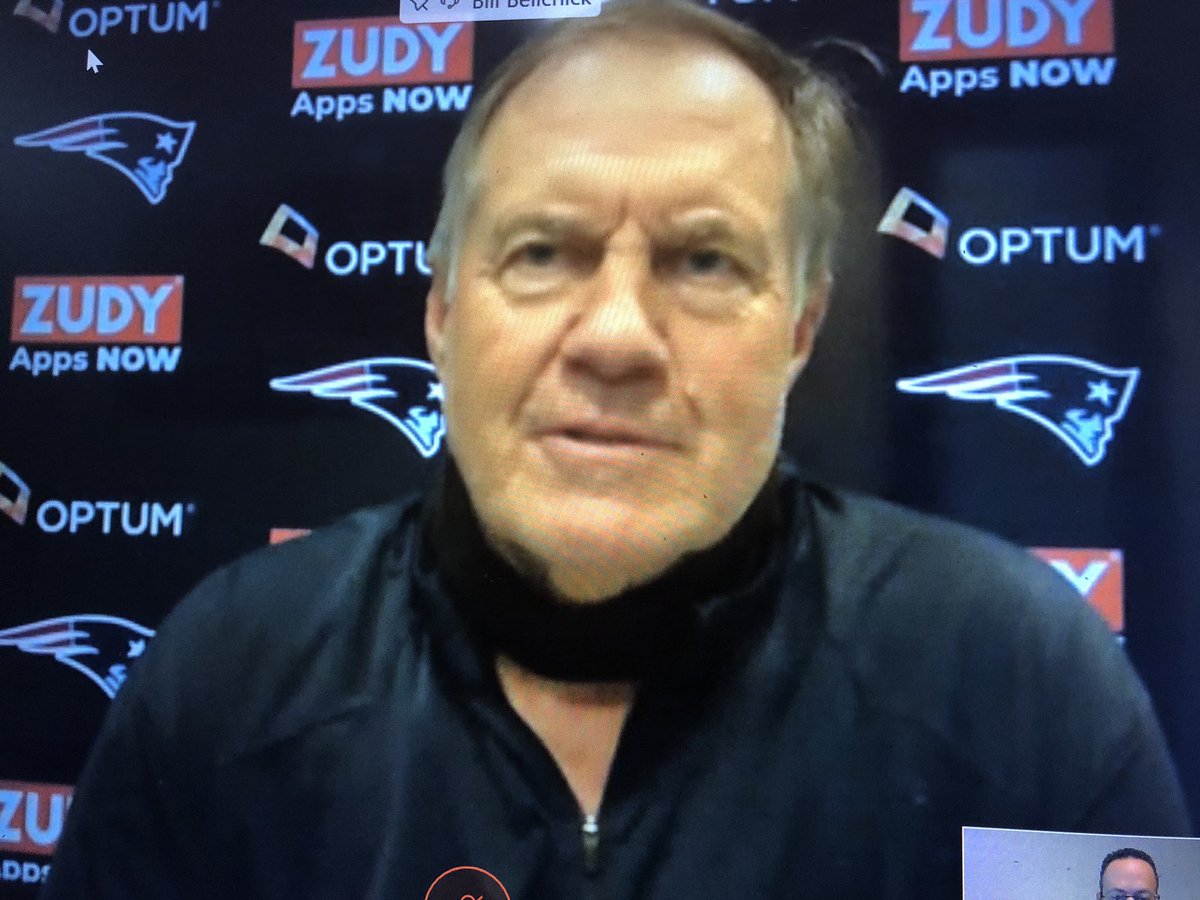 With salary-cap space across the NFL generally tight, creating a market that has squeezed some veterans, the idea that another team might trade for Gilmore and give him a big contract seems like a longer-odds scenario. So at some point, it seems realistic to think Gilmore's agents and the Patriots will talk about a resolution that could work for both sides.

2. Edelman's health: The Patriots have restocked their receiving corps (Nelson Agholor, Kendrick Bourne), and could still look to the draft in a class that is considered especially deep at the position, to help soften the blow if Julian Edelman's injured knee doesn't allow him to return to action. The Patriots don't need an immediate answer on Edelman, who is scheduled to earn a manageable base salary of $2.8 million. But keeping tabs on where he is health-wise remains on the radar. 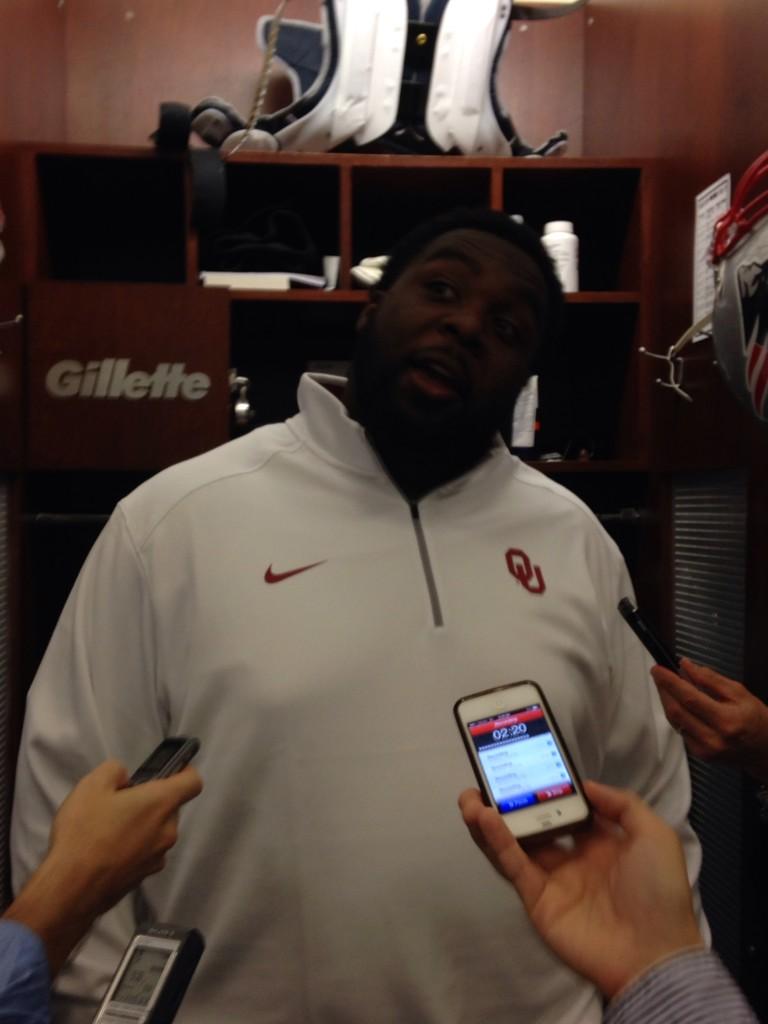 3. J.C.'s tender: The Patriots tendered restricted free-agent cornerback J.C. Jackson at the second-round level, which is for $3.38 million despite some in the media anticipating a first-round tender ($4.76 million). The deadline for other teams to negotiate with restricted free agents, and possibly sign them to an offer sheet, is April 23. Thus, Jackson's situation bears watching. 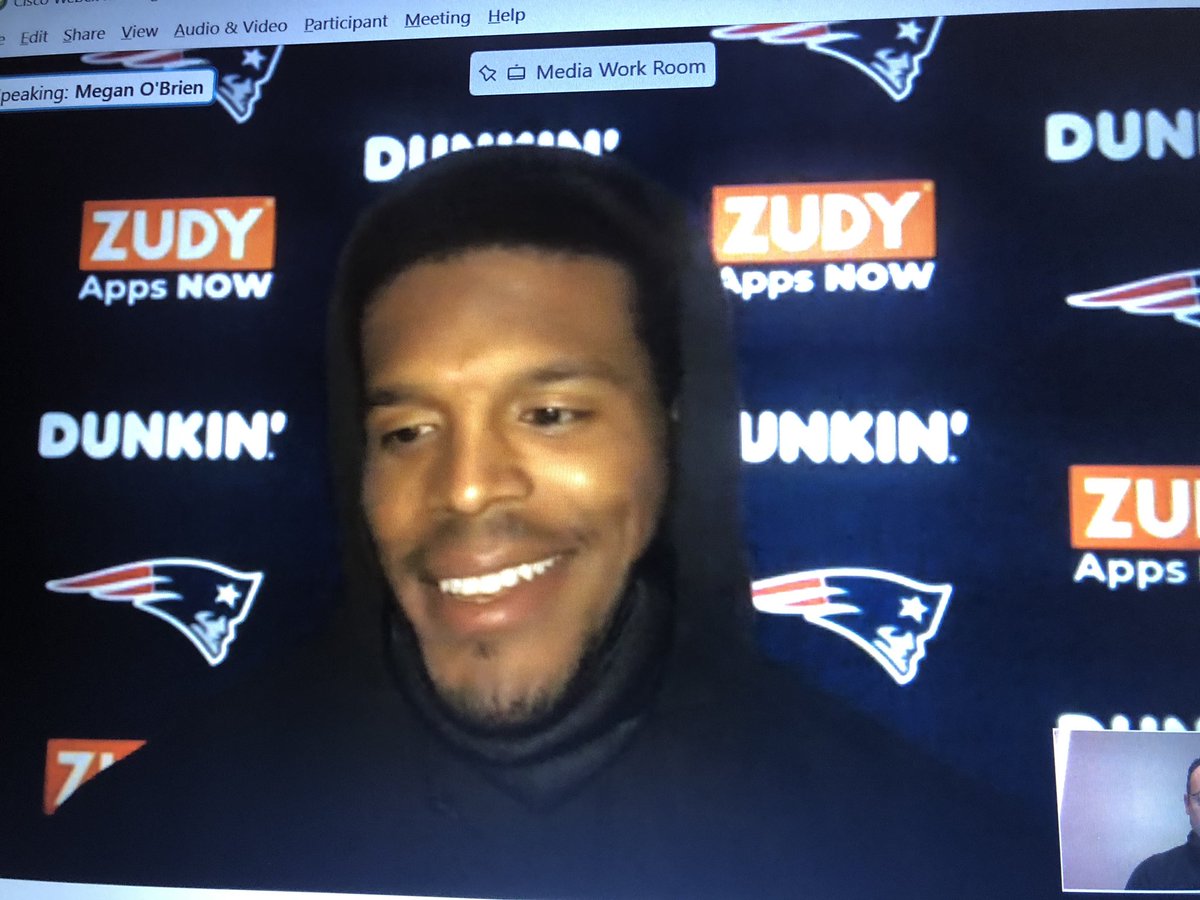 4. Harry's future: With some teams reportedly inquiring about the availability of 2019 first-round pick N'Keal Harry, it provides a springboard for the Patriots to assess his future with the team. The additions of Agholor and Bourne should take some pressure off Harry, who would actually cost the Patriots cap space if they traded him. That's why it seems more likely Harry will stick around, unless the Patriots receive an offer they deem too valuable to pass up.

5. JMac still available: Defensive back Jason McCourty played 66% of the defensive snaps last season and his presence was valuable in captains meetings, as well as a positive veteran influence for Jackson and others. He remains a free agent; thus, the door is presumably open for his return. If the Patriots dabble a bit in free agency, a player such as McCourty would make sense. When it comes to non-QB positions in which the Patriots could still benefit from an addition, defensive back and wide receiver are among the tops.