Donald Trump has launched a fresh attack on Sadiq Khan by suggesting the London mayor was to blame for the hacking of the Metropolitan Police's Twitter account.

The president retweeted a post by former reality TV star Katie Hopkins, who took a screenshot of one of the messages.

In the tweet, Ms Hopkins wrote: 'The Met Police.

With the incompetent Mayor of London, you will never have safe streets! https://t.co/pJqL1NjyvA

Mr Trump then retweeted her comments, adding: 'With the incompetent Mayor of London, you will never have safe streets!'

The president famously does not see eye-to-eye with the capital's mayor, frequently hitting out at him on social media.

It comes the morning after the Metropolitan Police lost control of their media accounts when a series of bizarre messages appeared on the force's twitter feed. 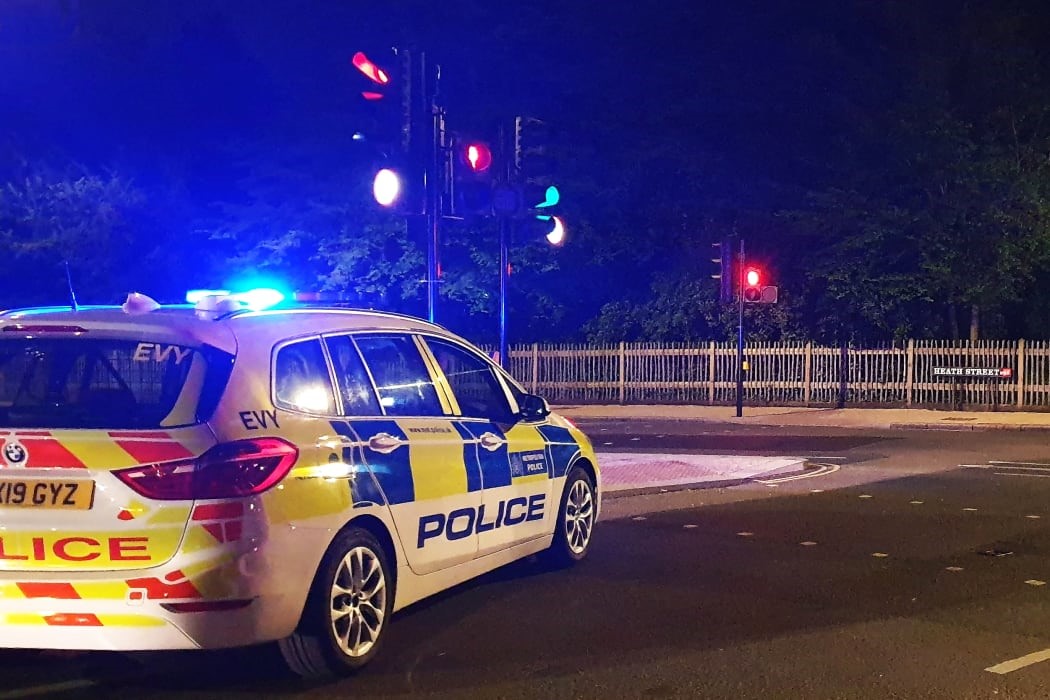 'What you gonna do call the police?', 'We are the police... Cal and Dylan are gay' and 'no comment get my lawyer' were among some of the authorised messages that appeared on Friday night but have since been deleted. 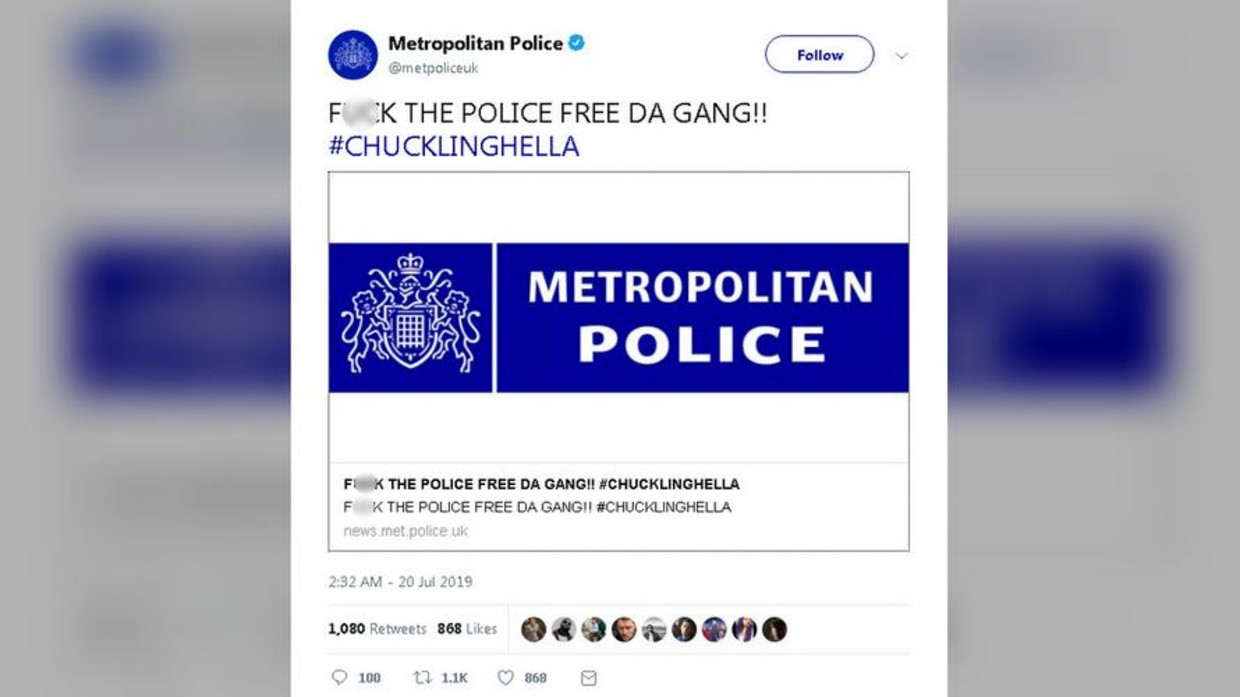 A number of the tweets also called for the release of drill rap artist Digga D and linked to false press releases regarding the rapper and an apparently missing child.

A Scotland Yard superintendent said the account, which has more than 1.22 million followers, had 'been subject to unauthorised access'. 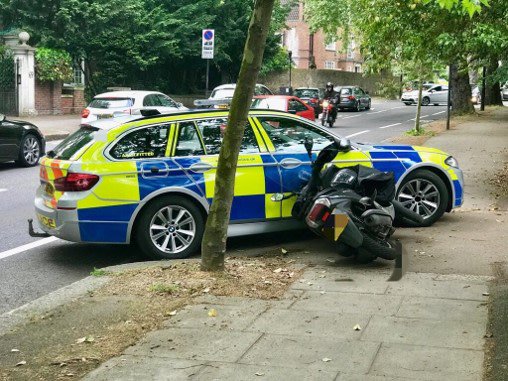 Superintendent Roy Smith tweeted at the time: 'Our media team are working hard to delete the messages and ensure the security of the account.

'Please ignore any Tweets until we verify that it is back under official control.'

Some of the posts received hundreds of likes and retweets.

The Metropolitan Police said in a statement the security breach had only affected their MyNewsDesk account, which publishes to the Met's website and Twitter accounts and generates emails.

It said there had been 'no 'hack' of the Met Police's own IT infrastructure'.

The statement continued: 'When a story is published via MyNewsDesk, it appears on the Met's website and Twitter accounts and generates an email to those who've subscribed to receive our news updates.

'Last night, Friday 19 July, unauthorised messages appeared on the news section of our website as well as on the @metpoliceuk Twitter feed and in emails sent to subscribers.

'While we are still working to establish exactly what happened, we have begun making changes to our access arrangements to MyNewsDesk.

'We apologise to our subscribers and followers for the messages they have received.'

The force said it was working to establish what criminal offences had been committed.