The latest tweets from @maggieNYT.

Texas Congressman Joaquin Castro tweeted a list of people in his district who donated the maximum allowable contribution to President Putinpoodle's 2020 campaign. This is information that is already public. Anyone with a Google machine or a library can get this information. Rep. Castro simply tweeted the information so that people would be able to have it. You know, just in case they wanted to use it in their money-spending decisions.

Cue the all-access Princess of the Fourth Estate, Maggie Haberman going weak at the knees, a tear-drop forming in the corner of her eye, her lip quivering in a determined and protective grimace, her tiny, delicate, smooth-skinned hand forming a fist at her curvaceous, yet fat-free hip... (Sorry. Channeling Maureen But-My-Dad-Was-A-Police-Officer Dowd for a sec.)

Don't want to RT this because I don't want to put these people's names in my feed but this is dangerous, by any campaign.

Okay, maybe my description of her is over the top. But maybe so is her calling this 'dangerous.' In fact, maybe she's even being a f*cking hypocrite.

What am I missing? This is public information via the FEC. Also, the NYT has done these stories disclosing donors to presidential candidates, like this one: https://t.co/bCbA3kfaCr

Are Trump donors entitled to some special secrecy that Clinton donors are not?

Oh, now, Maggie is being ATTACKED I TELL YOU and, she must put Joy IN HER PLACE!

Joy, do you honestly believe that’s what anyone here is saying? Truly asking. 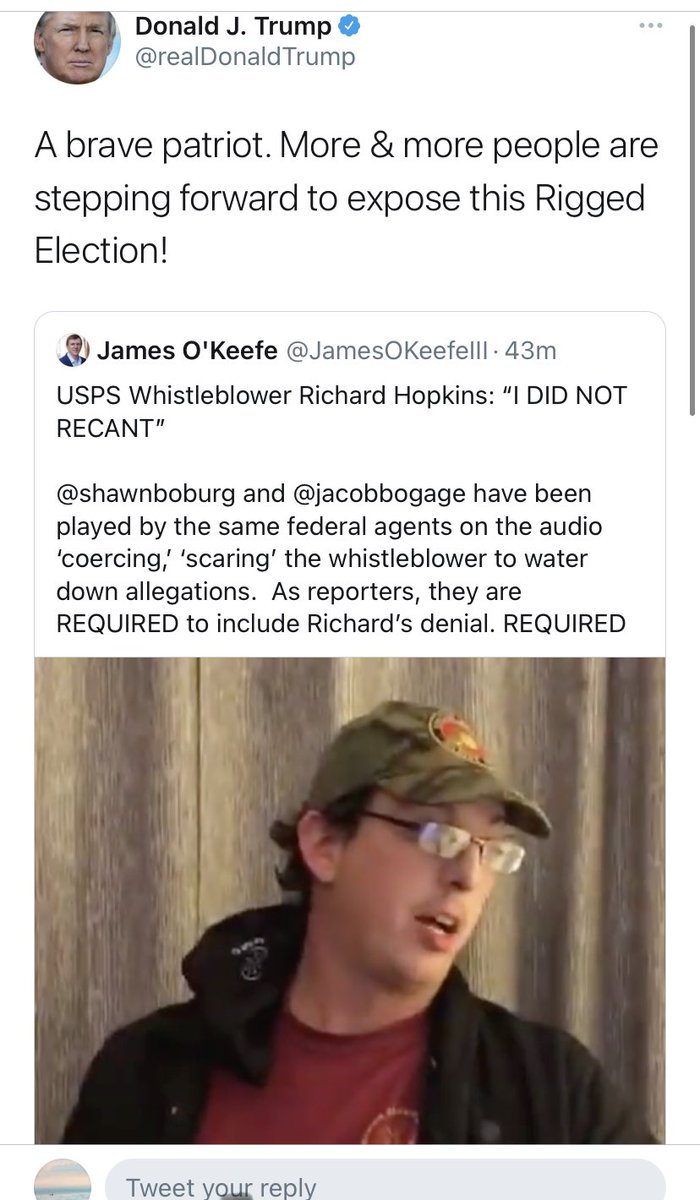 If that’s genuinely what you believe, and not something that might appeal to folks on Twitter, I am more than happy to continue offline where it’s a more productive discussion. You let me know. 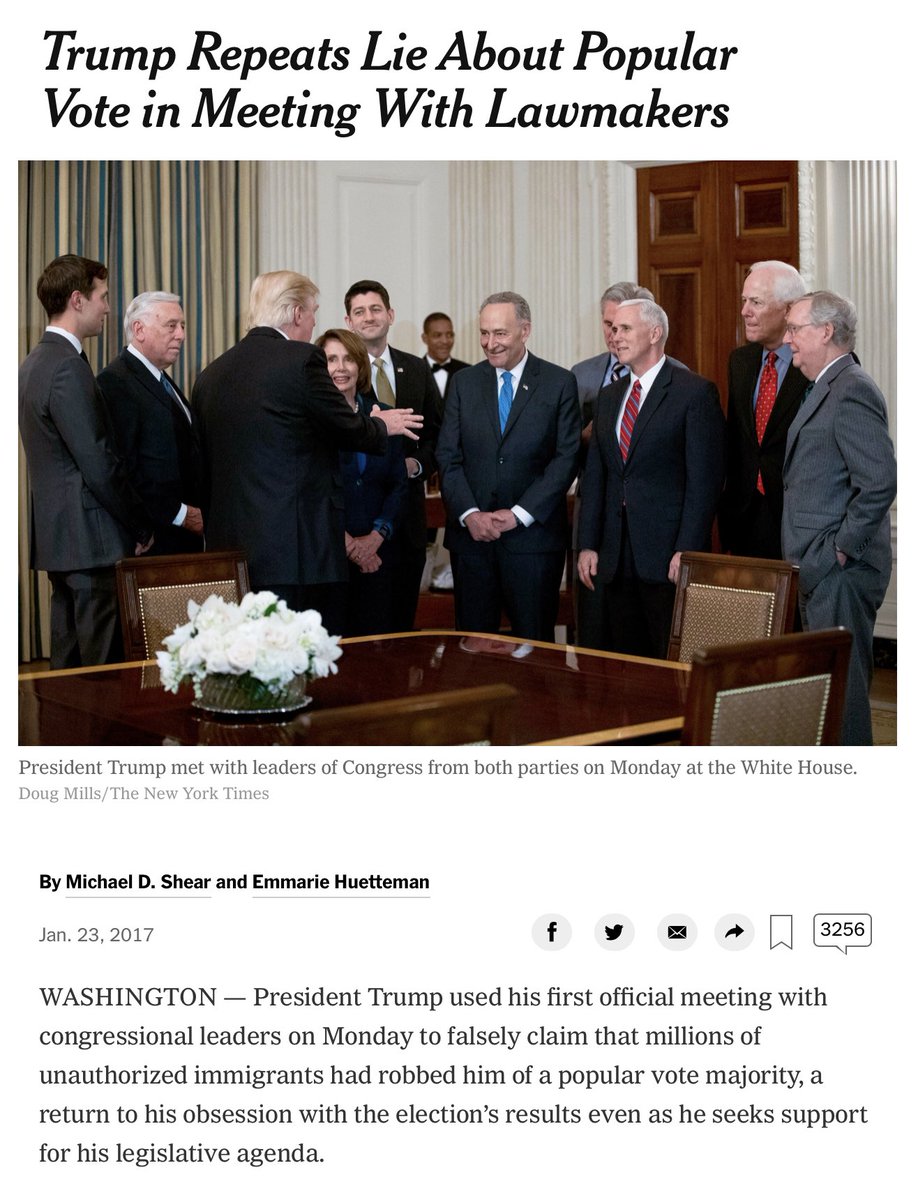 I’m trying to figure out why disclosing businesses / business owners who donated to Trump is any different from the Times uncovering who donated to the Clinton Foundation, when the implication of the latter was some sort of impropriety.

I guess I missed where in the disclosure list in the NYT it had an aspect aimed at ostracizing? Where did it do that?

In rides Grant Stern on his horse, shoring up Joy's argument and ripping off Fair Maggathah's veil of righteousness:

Here's Exhibit A in the Times' ostracization campaign.
Mainstream credibility for a story aimed at demonizing the Clinton Foundation donors to a charity never accused of a single, credible allegation of wrongdoing.https://t.co/SoIkEiTMhv

Here's the ONLY actual linkage between Uranium One and either political campaign.
Trump's foreign policy advisor meets a member of Rosatom's board, who served during their American acquisition, but is not a high ranking Putin aide.https://t.co/YJUiJQwb3B

Here's the Times saying no clear link to Russia.
Excuse me, but I see a clear link and that meeting in Moscow was known info during the election (not his ties to Uranium One, that required JOURNALISM).https://t.co/mSnLhcTEW2

And here's the @snopes of my story on November 1st, which they misrated as False during the election, unlike the Times' super misleading garbage that they call reporting.
It is now correctly rated True.https://t.co/sHcRbK5BTF

Here's the Times' former public editor @LizSpayd responsibly doing her job and admitting that her employer is a dumpster fire and blew the most important story of the 2016 election.
(Which I promise you, my column did not.)https://t.co/XQieSM06r6

And this is how the Times ostracized Liz for doing her job the right way.
They treated her just like the editorial cartoon page that accidentally published an anti-semetic cartoon.
That's what the Times did for her publishing the truth, based on facts.https://t.co/UhIyIj3JEw 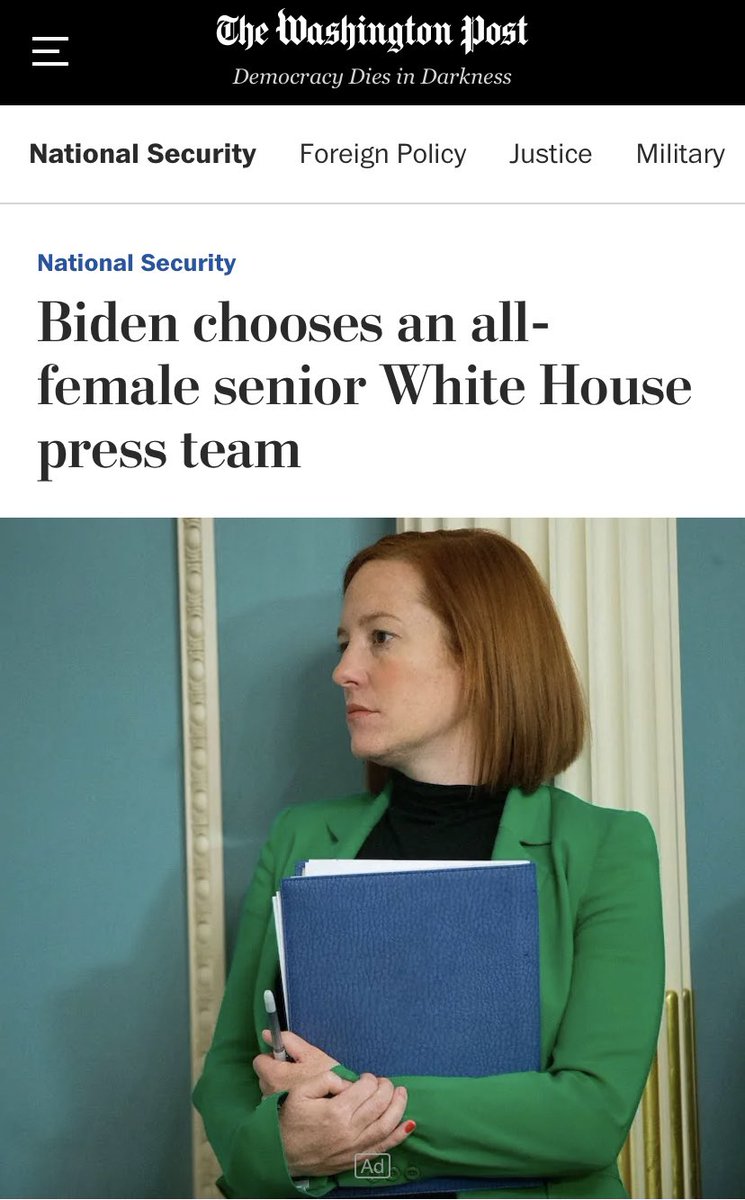 And, here is a twitter user asking the question we all honestly don't really care to know the answer to: 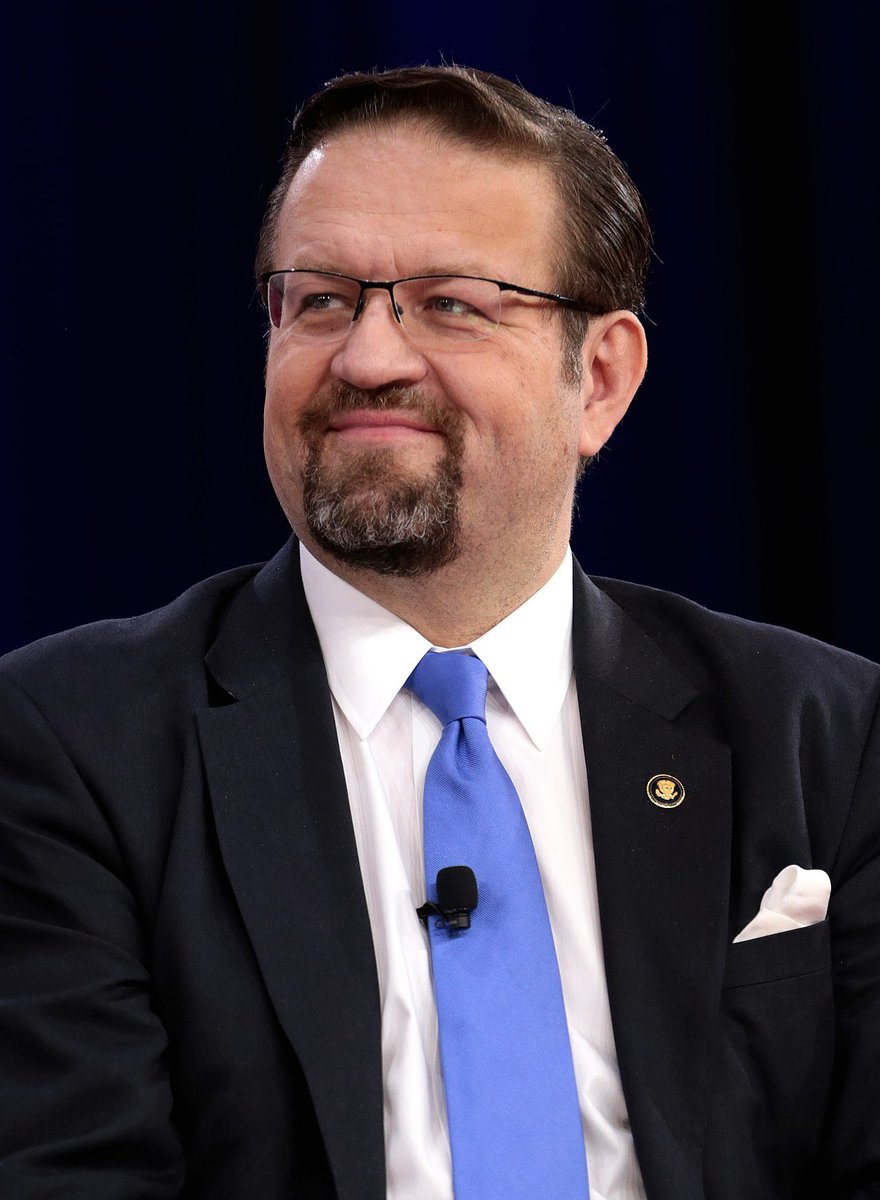 Where did Maggie go?