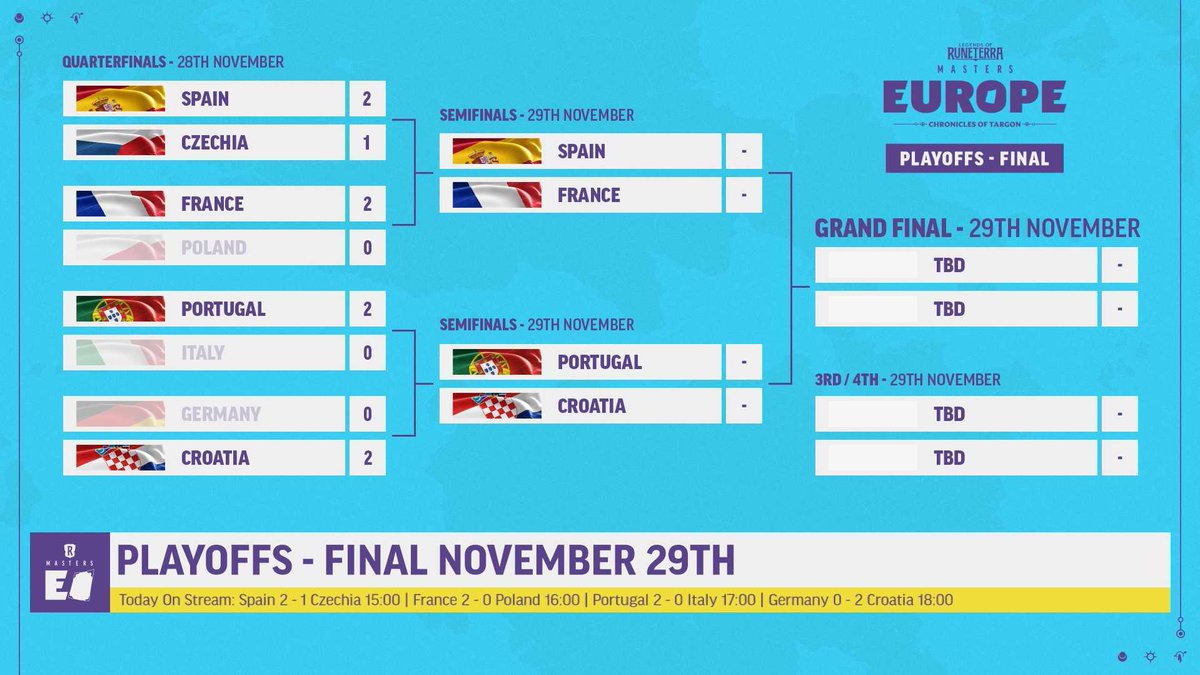 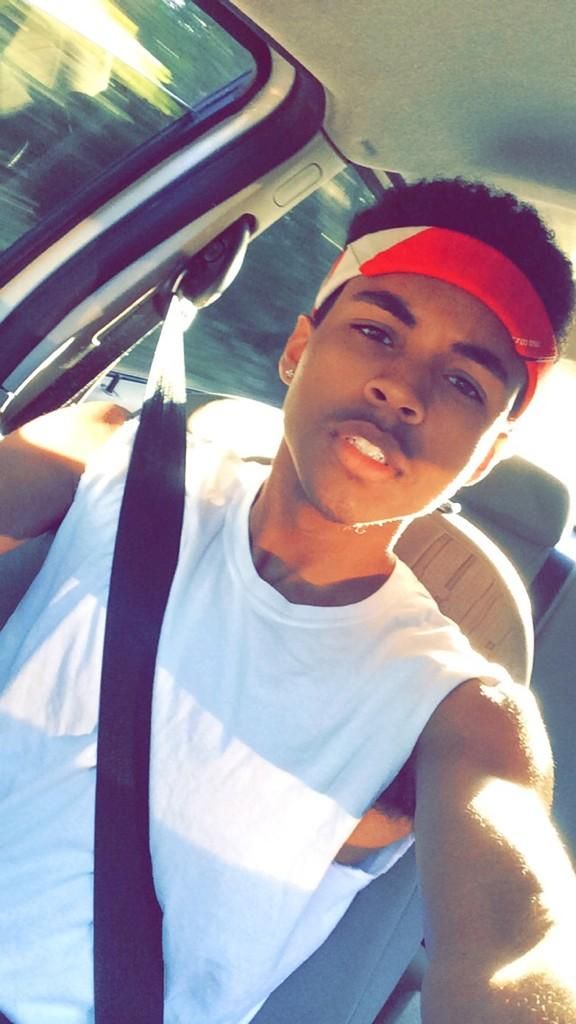 While a public statement has yet to be released, Chicago civil rights advocate Ja’Mal Green posted a tweet-and-delete around the matter, “Lori Lightfoot is resigning tomorrow in a stunning end to her mayorship. WOW.”

Green has since tweeted that he wasn’t speaking on any personal matter surrounding the mayor:

Many are skeptical on his statement Sunday morning as he followed up his initial deleted tweet with a tweet Saturday evening inadvertently addressing the affair, “If something isn’t true, simply put out a statement and kill the rumor. Man shrugging We all hope the resignation is true but the reason should be one of your former scandals. Anjanette Young, demonizing Adam Toledo, these are good reasons too..”

While this is a very unfortunate matter, many Chicagoans are outraged this is overshadowing many recent unfortunate events including misappropriated COVID relief funds for the Chicago police department, covering up a botched raid on Anjanette Young, as well as the murder of 13-year-old Adam Toledo at the hands of CPD.

It should be noted, Ja’Mal Green previously ran for Mayor of Chicago in 2018.