The team at Twitter has disabled all accounts affected by the hack on the social media platform earlier today. Furthermore, the functions of verified accounts have also been limited. These actions by the team at Twitter, are part of precautionary measures as they attempt to get to the root of the hack that has caused shockwaves in the technology industry. The team at Twitter provided the following explanation of the hack.

We detected what we believe to be a coordinated social engineering attack by people who successfully targeted some of our employees with access to internal systems and tools.

We know they used this access to take control of many highly-visible (including verified) accounts and Tweet on their behalf. We’re looking into what other malicious activity they may have conducted or information they may have accessed and will share more here as we have it.

Once we became aware of the incident, we immediately locked down the affected accounts and removed Tweets posted by the attackers.

The Founder and CEO of Tron, Justin Sun, had his @JustinSunTron account compromised by the hack. As a result, it has been disabled by Twitter as they proceed with investigations.

My account @justinsuntron is not available since #twitter hack. @TwitterSupport will give it back once they resolved everything. So talk to me on @sunyuchentron instead for now 😊

To note is that the Twitter username Mr. Sun is using looks more of a personal account. This is based on the fact that he had once explained that his Chinese name meant ‘daybreak of the whole universe’ and its pronunciation resembled ‘your chain’ (Yu Chen). Mr. Sun shared this via the following Tweet in April.

My Chinese name '宇晨' means 'daybreak of the whole universe' and its pronunciation resembles 'your chain'. 😆

Before reappearing on Twitter, Justin Sun, had announced that he was offering a $1 Million Reward for any information that would lead to the arrest and conviction of the hackers responsible for the Twitter hack. Mr. Sun did so via the @BitTorrent Twitter account which announced the bounty as follows.

TRON Founder & CEO of @BitTorrent, Justin Sun is putting out a Bounty for the hackers in the amount of $1 million. He will personally pay those who successfully track down, and provide evidence for bringing to justice, the hackers/people behind this hack affecting our community. 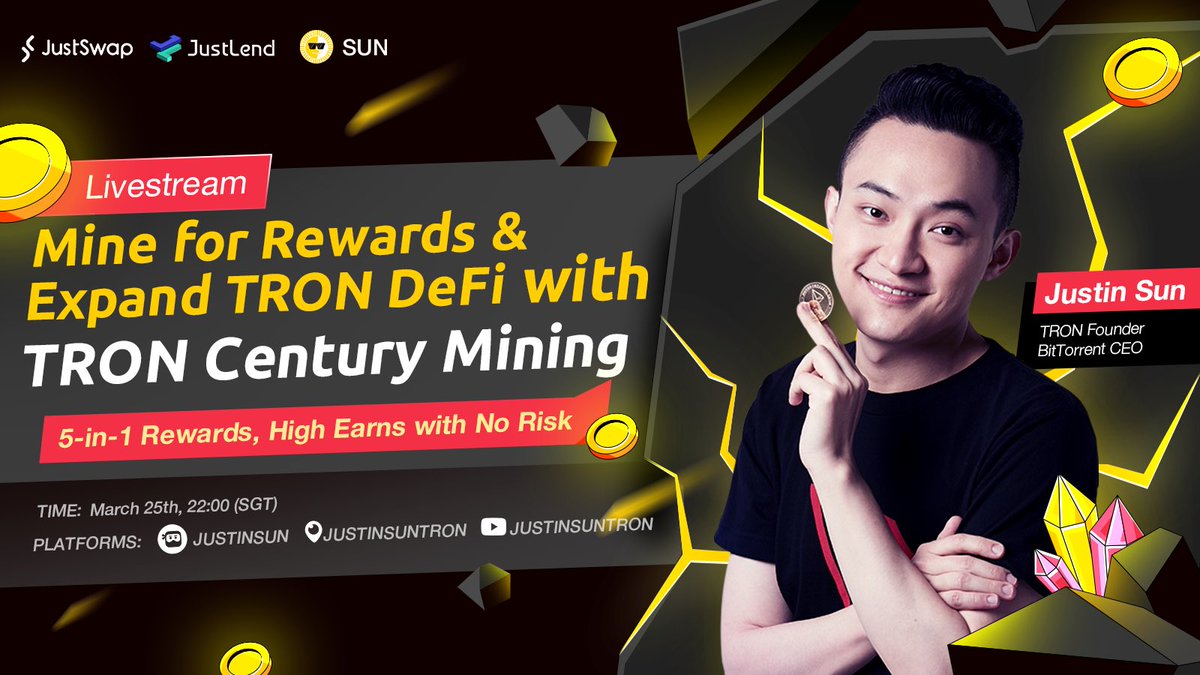 Justin James Bour (born May 28, 1988) is an American professional baseballfirst baseman for the San Francisco Giants organization. Bour made his MLB debut in 2014. He has played in Major League Baseball (MLB) for the Miami Marlins, Philadelphia Phillies, and Los Angeles Angels and for the Hanshin Tigers of Nippon Professional Baseball (NPB).

Bour was born in Washington, D.C. to Jim and Tracey Bour. His father was employed by the Secret Service and was mainly assigned to presidential detail. He also has two siblings, Jason and Jenna Bour.

While living in Chantilly, Virginia, Bour attended Westfield High School. He helped lead the team to a division title. During high school, Bour played pitcher and first base. In high school, he earned first-team All-Met honors. He earned this title in 2006 after being named Honorable Mention All-Met selection his junior year in 2005. During the same year, Bour was named first team All-Met his high school won their division title. In his senior year, Bour batted .523 with 23 runs batted in (RBIs).[1]

Bour attended George Mason University in Fairfax, Virginia. Bour's father, mother, and older brother also attended the university. Bour's father played volleyball, his mother played softball and volleyball, and his brother, Jason, played baseball. His older brother Jason has the 12th-highest batting average in the school's history and was drafted in the 23rd round by the Cincinnati Reds in 2007.[citation needed]

While attending George Mason University Justin Bour also created his own legacy. He had 1,273 putouts which placed him first in the category, tied for second in career home runs with 46, third in RBIs with 187, fourth in total bases with 404, fifth in fielding percentage with .986, sixth in slugging percentage with .621, and 11th in batting average .347.[2] During his three years at George Mason University, Bour averaged 15 home runs and 62 runs batted with an OPS better than .901. He set a school record on March 6, 2007, when he hit two grand slams and had 9 RBIs in a 28-1 victory of Coppin State.[3] In 2008, he played collegiate summer baseball with the Bourne Braves of the Cape Cod Baseball League.[4]

These record numbers led to Bour being drafted in the 2009 Major League Amateur Draft by the Chicago Cubs in the 25th round, even though he was thought to be a mid-round selection. Since 1978, 52 players have been signed or drafted in the baseball program at George Mason. Bour still practices there in the off season.[2]

Bour made his way through the Cubs minor league organization, peaking in 2012 with the Double-A Tennessee Smokies. Bour batted .283/.360/.455 and drove in 110 runs. He was named to the Southern League Postseason All-Star team. In the second half of the following season Bour hit 16 home runs with the Smokies but was blocked on the roster for first base by Anthony Rizzo. Bour was drafted by the Marlins in the Rule 5 draft in December 2013.[3]

Bour was first called up to the majors with the Marlins on June 1, 2014. Bour spent a majority of the 2015 season with the Marlins after proving himself with the Marlins in 2014. Bour did extremely well with the Marlins in 2015. On May 17, 2015 Bour made headlines for breaking up Shelby Miller’s no hit bid at Marlins Park with two outs in the bottom of the ninth inning. He also homered in four straight games June 30 – July 3, 2015. He became the eighth Marlin in franchise history to accomplish this. In October Bour was named the National League Rookie of the Month for September. After the All-Star break Bour hit 13 home runs and drove in 46 runs. This production helped offset the power hitting that the Marlins lost after a hamate injury sustained by Giancarlo Stanton in June. Bour led the Marlins in RBIs that season with 73 and had 23 homers which placed him second behind Stanton for the season. Bour batted .262/.321/.479 for the season.[5]

Bour became a regular in the Marlins lineup in 2016 after finishing 5th in the National League Rookie of the Year voting the season prior after being called up. Bour was able to join the team full-time after the Marlins traded away first baseman Mike Morse who was not able to produce when signed to the full-time first base position. Bour started off strong in the 2016 season by hitting 15 home runs and 46 RBIs and batting .268 by the end of June. In June alone Bour hit 6 home runs and 20 RBIs with a batting line of .317/.411/.651. This hot streak was snapped when Bour became injured July 2 by rolling his ankle against the Atlanta Braves, he was placed on the disabled list July 6. While recovering Bour played a few games with the Triple-A New Orleans team before rejoining the Marlins. The Triple-A New Orleans stint did not go as planned for Bour as he was shut down by the Marlins from continuing with the minors. Bour did return to the Marlins though and was allowed to participate in infield and batting practice with the team at the beginning of August. Since the 15 day DL leave turned into a 60-day DL for Bour he did no return to the team until September 6. He did remain uninjured until the end of the season but did not hit any more home runs.[6][7][8]

Bour had a successful season in 2017, even having a couple firsts for his Major League career. One of the firsts for Bour was stealing a base against the Arizona Diamondbacks. Bour stole second base and had the pitcher, Zack Greinke, and catcher, Jeff Mathis, sign the base for him. [9] Bour also was invited to participate in the 2017 Home Run Derby. Bour used what he called doughnut power during his home run derby competition and was even given doughnuts by his teammate Stanton during the competition. Bour hit 22 home runs in the first round, setting a record for the fourth most home runs in that round but was knocked out of the competition by Aaron Judge who hit 23 home runs.[10] Bour finished the season with 25 home runs and 83 RBIs. [11]

During the off season before 2018 Bour was involved in an arbitration case against the Marlins. Bour won his case and his salary for 2018 was set at $3.4 million.[12]

On August 10, 2018, the Philadelphia Phillies acquired Bour and cash considerations from the Miami Marlins for minor league LHP McKenzie Mills.[14] As a bench player for Philadelphia, Bour batted .224/.296/.347 with one home run and five RBIs in 54 plate appearances.[13] After the 2018 season, the Phillies put Bour through waivers, removing him from their 40-man roster.[15] The Phillies did not tender Bour a contract offer, making him a free agent.[16]

On December 14, 2019, Bour signed with the Hanshin Tigers of the Nippon Professional Baseball(NPB).[19] 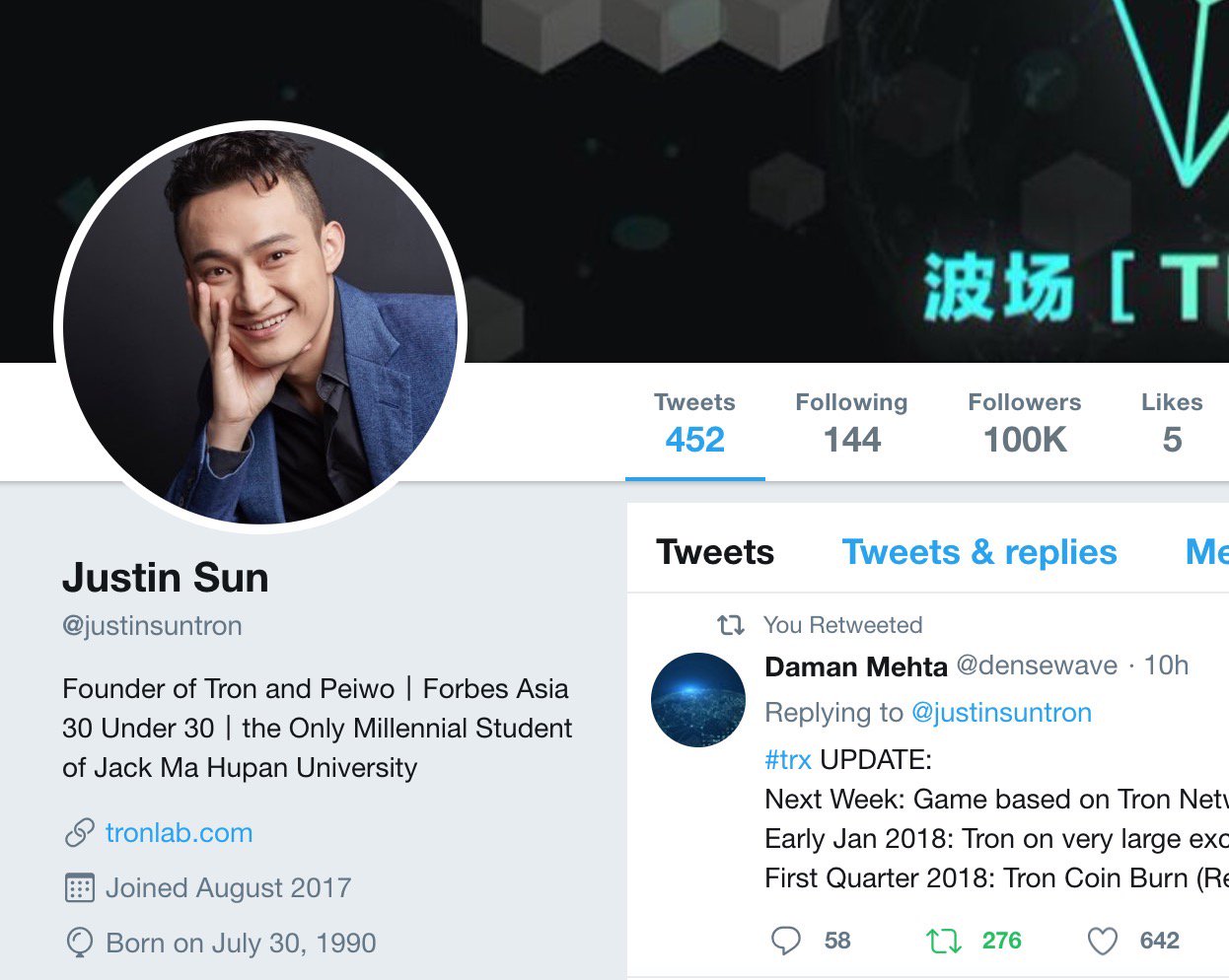