What a drama queen!!! Pic.twitter.com/pBRXURAbpP — James Woods (@RealJamesWoods) March 5, 2021 Love those videos (I have a Pug, and they really do act like that when you try and trim their nails!) But James has abandoned politics – at least for now. 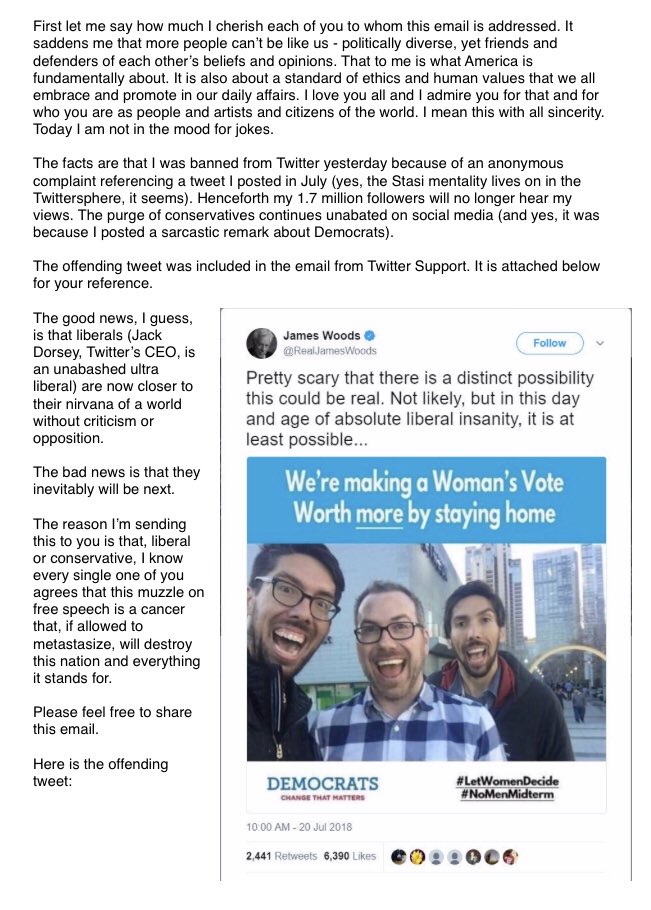 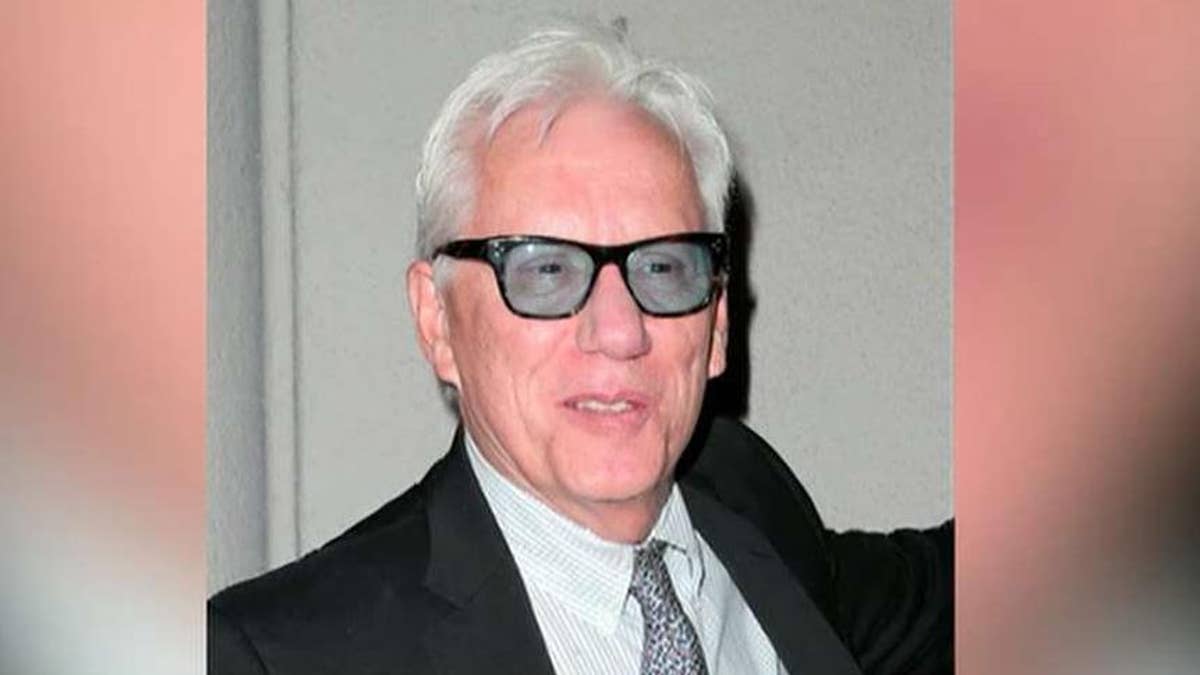 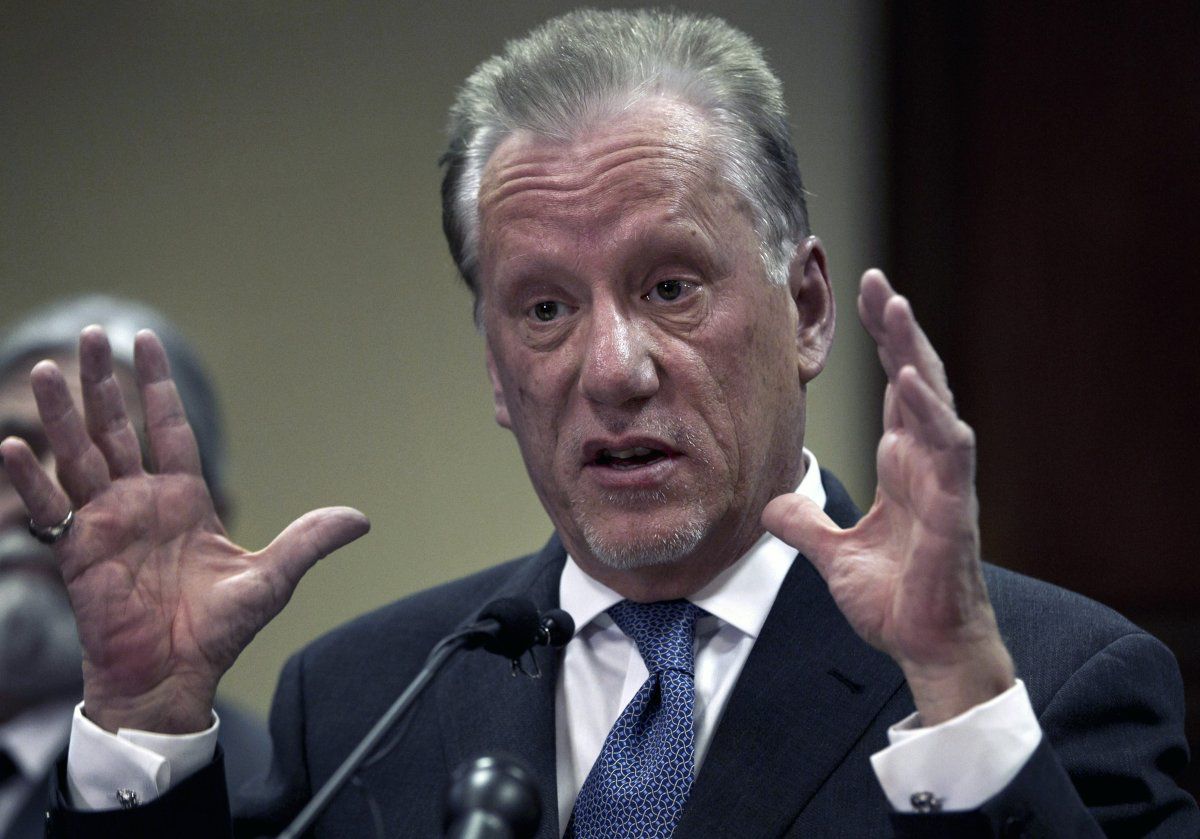