Based in Charlottesville, Va., and Washington, Jamelle Bouie became a New York Times Opinion columnist in 2019. Before that he was the chief political correspondent for Slate magazine. Jamelle Bouie is a columnist for the New York Times and political analyst for CBS News. He covers campaigns, elections, national affairs, and culture. Prior to the Times, Jamelle was chief political correspondent for Slate magazine. And before that, he was a staff writer at The Daily Beast and held fellowships at The American Prospect and The.

Jamelle Bouie was born on April 12, 1987, in Virginia Beach, Virginia, United States of America. He is The New York Times journalist and columnist (who contributes to the newspaper on a regular basis. He is currently living in Washington DC, capital of the United States of America. In the New York Times, Jamelle Bouie deftly and succinctly refutes the rest of his own column, which proposes the destruction of the Supreme Court, by laying out a standard that applies perfectly.

Washington Post contributor Jamelle Bouie, or @jbouie, posted the following to a thread in Alex Seitz-Wald’s Twitter feed (or whater it’s called) about my hyphenated-names post from earlier today:
Holy crap. That post would have been better if it were just “Look at this Jewry Jew Jew.”
I don’t buy into the Jews-rule-the-world-with-their-hedge-funds-and-Neiman-Marcus-Holiday-Season-catalogues thing. But I’m Jewish.
Um, I was being really, really sarcastic when I sent that tweet.
I tweeted (oooock, I hate that word, but I guess that’s what I did) back:
Thanks for responding. I was about to post a sarcastic response to you on Angry Bear. Suffice it to say that I’m not anti-Semitic.
Elsewhere in that thread, begun by Seitz-Wald, someone named Irin Carmon–like Seitz-Wald a staff writer for Salon, I just learned; I’d never heard of her before–tweeted: 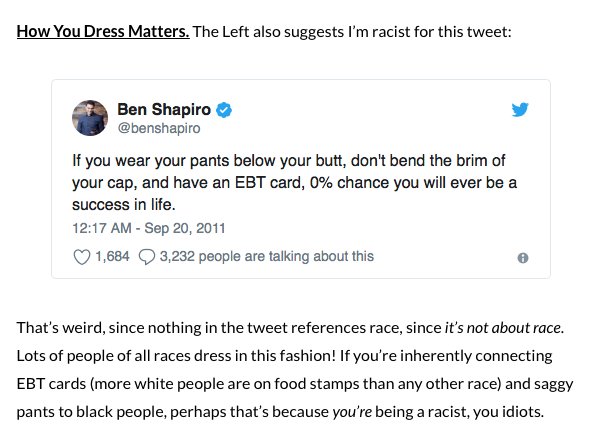 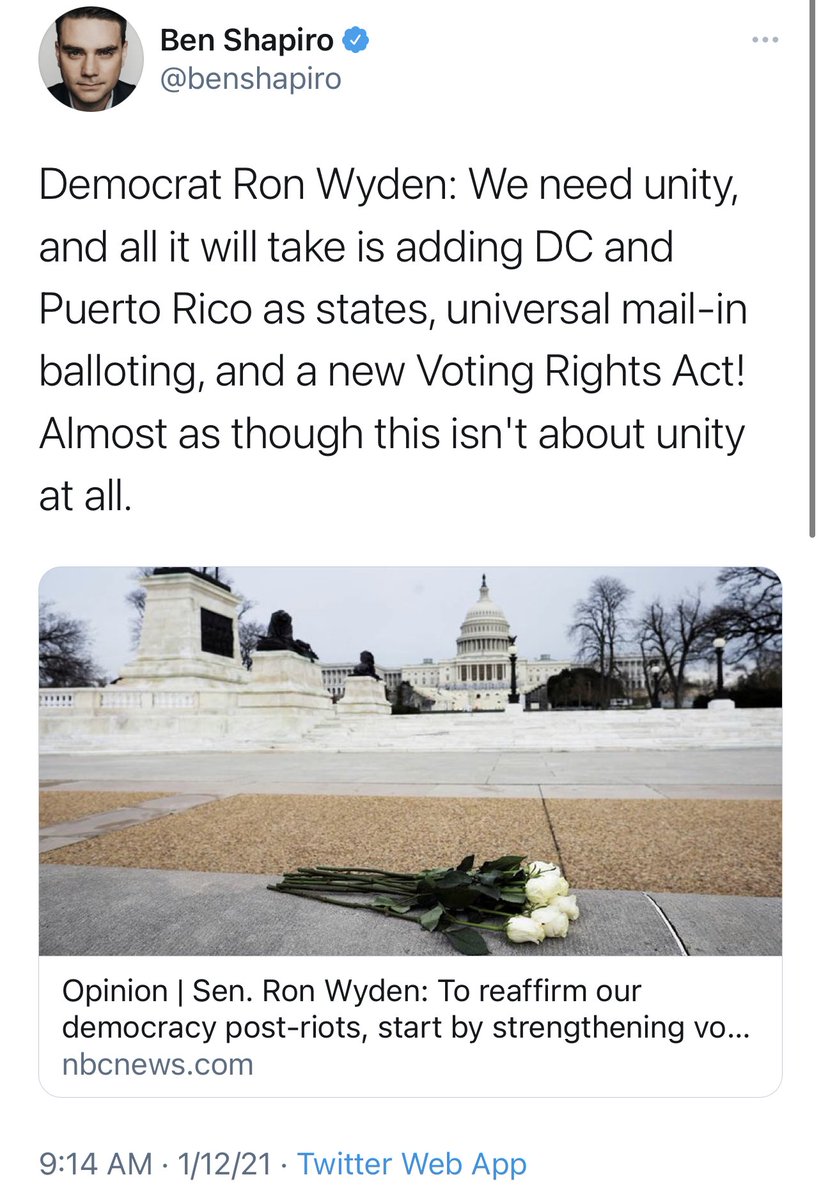 UPDATE: An exchange between reader Sheila and me in the Comments thread to this post: 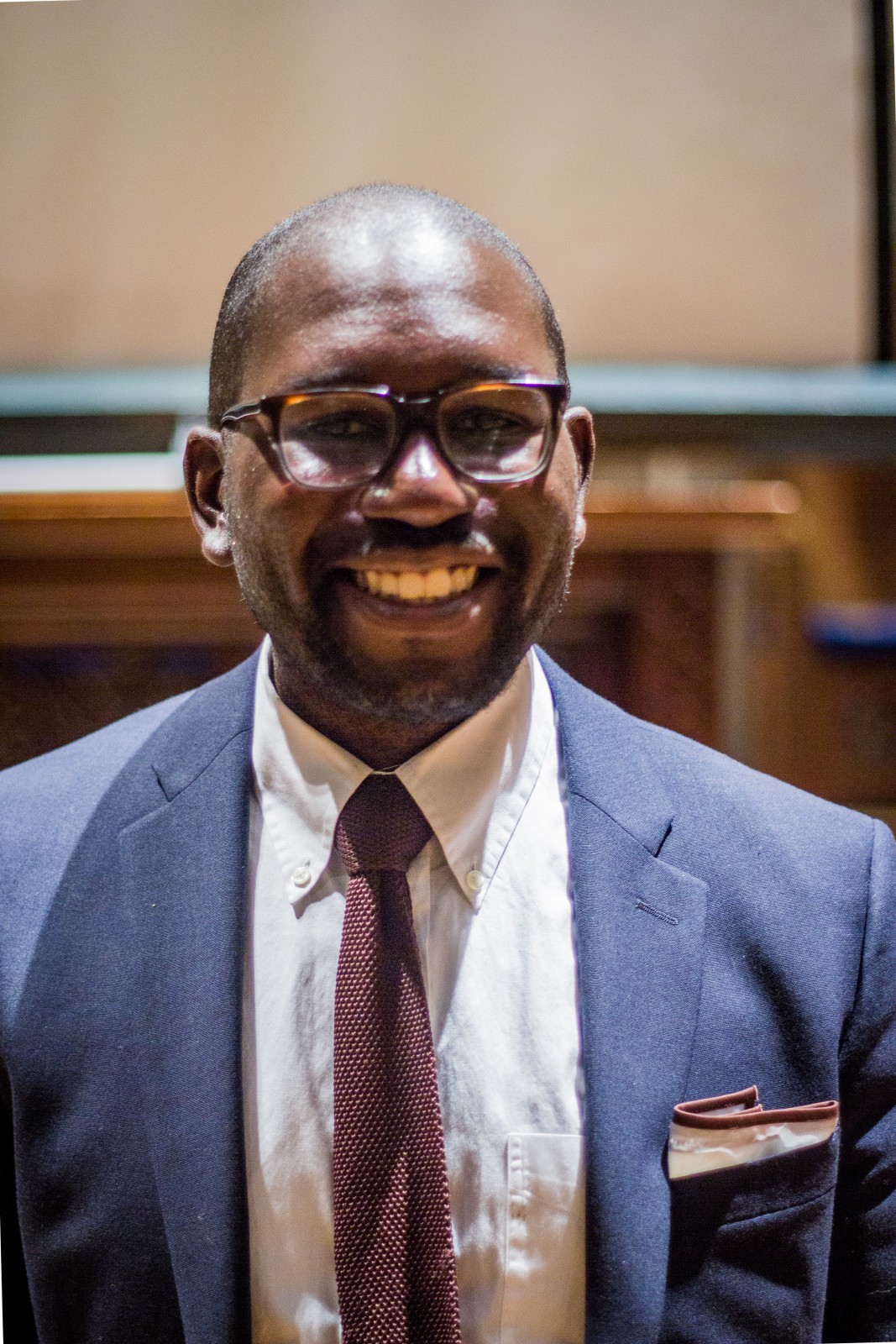 SHEILA: I have a hard time understanding why post generation boomers are so negative about us. We cared about the poor, protested unnecessary wars, protested corruption and actually gave a shit about racism and the environment. Along with women’s rights. And for this we are vilified? It seems the right wing has been allowed to change the narrative to cast us as a bunch of stoned welfare recipients. I am a boomer and I kept my name because we moved to Alaska and I wanted my friends from the Bay Area and Madison to be able to find me . My kids are named after my husband. It honestly did not seem to matter. At any rate, I am really proud to be of my generation. I only hope that the generations to come eventually emulate us. Sheila

ME: And you think my post is about women who keep their married names after they marry, WHY EXACTLY, Sheila?

Let me spell it out: This post is about people WHO GIVE THEIR KIDS a last name that is: the mother’s last name, a hyphen, father’s last name. This is a tiny segment of upscale people, almost all of them with degrees from fancy universities and from or currently living in a large metro upper-Atlantic coast area. I suspect that you could travel throughout, say, Iowa, Minnesota, New Mexico, and almost every other non-northeastern or mid-Atlantic state, spending weeks in each, and never encounter a Millenial with a hyphenated mother’s-last-name/father’s-last-name last name. Yet people with those last names are heavily represented in the student body of the most prestigous and expensive private colleges and universities, and in the upper-tier print news media and other no-one-but-people-with-upscale-backgrounds-need-apply professional circles.

To spell it out further: It’s about elitism. It’s about putting a neon sign on your kid that is intended to shout: “Upscale.” “From erudite, highly-educated family.” Exactly the way, back in the early and mid-20th Century, the New England boarding prep schools, the Ivy League, the banking industry, the State Department, and ALL the other pillars of wealth and privilege were stocked with names like McGeorge Bundy, Erskine Bowles, Fill-in-the-Blanks-Wasp-Last-Name-As-First-Name.