Since the sixteenth massive update of the Mac operating system is finally live now with the most recent features and app. macOS Catalina’s name was encouraged by Santa Catalina Island, commonly known as Catalina. This operating system is significant update than macOS Mojave and much from macOS High Sierra. macOS Catalina is also the first version of macOS to support only 64-bit applications and the first to include Activation Lock, Sidecar and a bunch of other unique features. In this article, I’ll show how to Install macOS 10.15 Catalina on VirtualBox on AMD Systems. 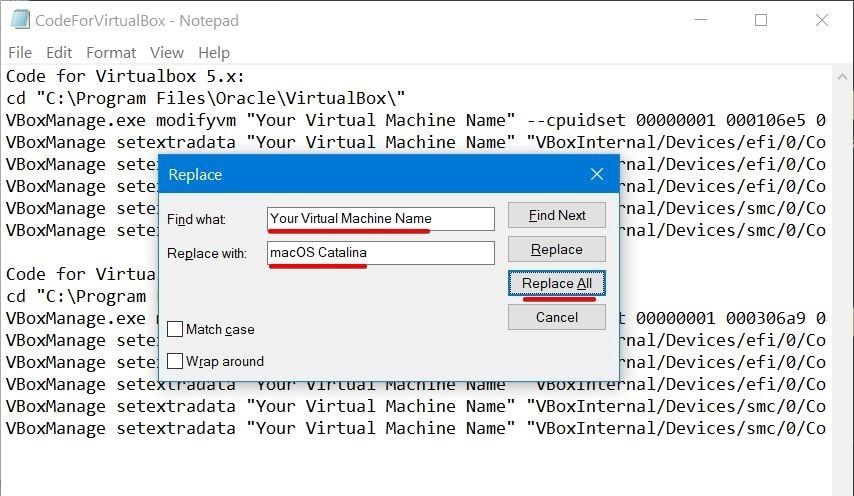 Step One: Install VirtualBox on Windows The first thing you need to do is start the VirtualBox. So that’s how you can easily install a Mac OS on Windows 10 PC using Virtual Box Virtual Machine. And you can also follow the same method for other different OSes like Catalina & High Sierra. Stay tuned for the next post on install mac os on VMware.

The macOS Catalina runs typically on all the Macs that run Mojave. Even if it doesn’t, as well, you can definitely install macOS Catalina on your unsupported Mac. Catalina requires at least a 4GB of memory an addition 2 GB which runs Mojave. The macOS Catalina is one of the incredible operating systems. That you can not only install on Macs but also install Catalina on any version of Windows. You can also download other versions of MacOS with the help of the virtual machines such as VirtualBox and VMware.

None of Apple’s operating system is useless and every one of them has its own benefits and advantages. But the only difference is that the new operating is more advanced features from the previous one. It also makes our work easier from the previous one. This new operating system opens the way for more creativity with its new features and apps. Such as Podcasts app, new Sidecar feature, Find My, new Photos interface, Reminders app, Voice Control, Dashboard feature, Apple TV app, iTunes Music Store and more other features and apps which are the most helpful, useful and effective.

VirtualBox is an open-source virtualization tool for 32 and 64-bit hardware. That is installed with server and desktop targeting and usage, allowing administrators to install and manage multiple operating systems on a single server. VirtualBox is designed for owners and guests. VirtualBox also allows supervisors and developers to quickly switch between guest and host. To know about these two, guest is any supported operating system running as a VM. A VirtualBox host can be run on Linux, Windows, or macOS.

Using VirtualBox, supervisors can adapt the host from ISO images or VDI / VMDK / VHD images. The most important and beneficial thing for a user is that it is free anyone can use it and easily can run as administrators. It’s also an easy route for testing and developing platforms.

AMD (Advanced Micro Devices) is the second-largest producer of personal computer microprocessors after Intel. They also create flash memory, integrated circuits for network devices and programable logic devices. Intel and AMD (Advanced Micro Devices) are two of the most competitve names in technology. Create chips that power millions of computers, graphics cards, servers, and other devices.

So what’s the difference between Intel and AMD. AMD processors has lots plus points, including power, graphics and speed performance, and processing power. In comparison, Intel processors are more expensive than AMD. In terms of performance, AMD chips perform well for editing and some other tasks.

1# Enter Commands For The Virtual Machine 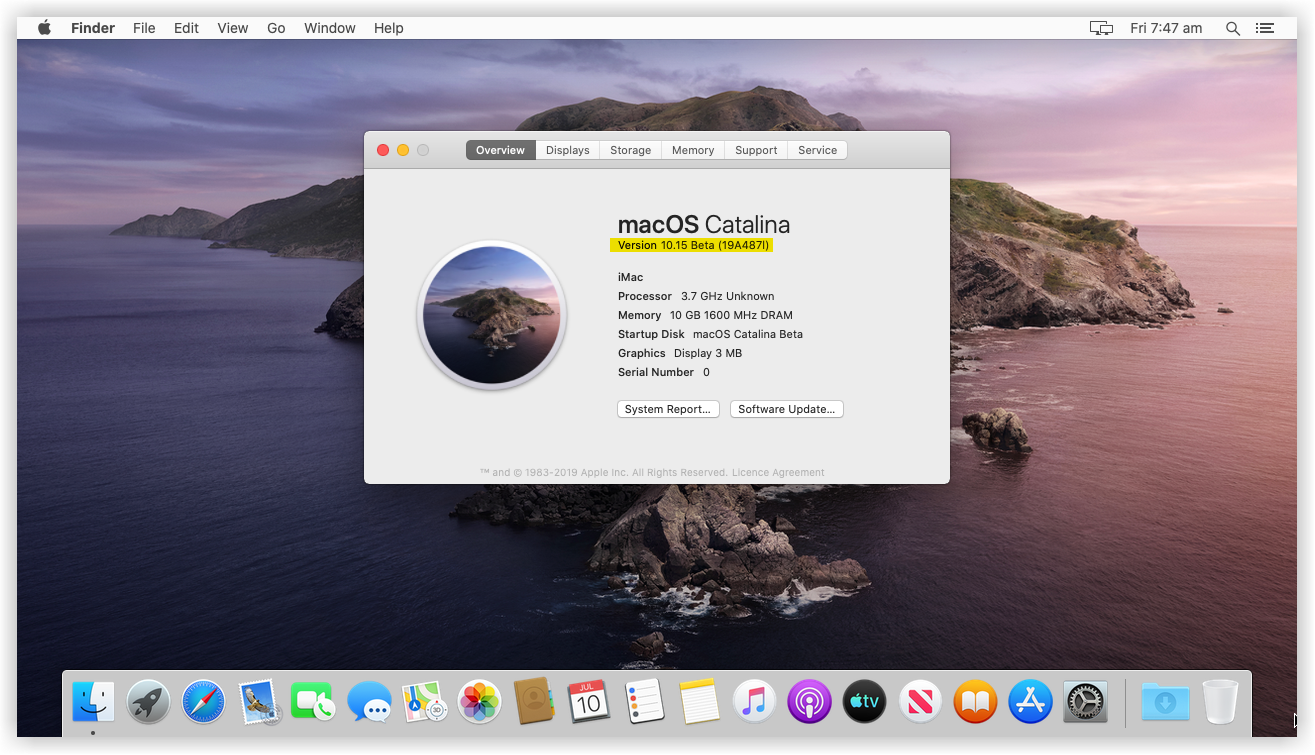 First of all, open Run by pressing Windows + R then type Notepad and hit Enter.

When Notepad is opened, copy this command from below then paste it to Notepad.

After pasting this code press Ctrl+ H for opening Replace window. Now type “Your Virtual Machine Name” in the first tab and on the second window with blank, write down your virtual machine name exactly without any difference. At last, click on Replace all. It will change the names of the virtual machine.

Now, without saving it, launch Command Prompt in your Start Menu and open that.

After you’ve done that, copy and paste all of the commands and click Enter.

When the screen appears, straightly press Esc and type “install.nsh” to start the installation.

In a few minutes, macOS Catalina will be installed in VirtualBox.

After installation, the virtual machine will restart, but this time it will a real installation where you need to personalize, create an account and more.

After the settings up finished, then the macOS Catalina will be successfully installed.

Now everything is done you can macOS Catalina is running in your PC. You can continue and install macOS Catalina completely if you’ve left something.

We’ve done our best to help you. We hope everything should work. However, if you encounter some problem, we’ve the comments forum open for you.

By downloading Docker Desktop, you agree to the terms of the Docker Software End User License Agreement and the Docker Data Processing Agreement.

Your Mac must meet the following requirements to successfully install Docker Desktop.

What’s included in the installer

If you would like to rerun the tutorial, go to the Docker Desktop menu and select Learn.

When an update is available, Docker Desktop displays an icon to indicate the availability of a newer version. You can start downloading the update in the background whenever it is convenient for you.

After downloading the update, all you need to do is to click Update and restart from the Docker menu. This installs the latest update and restarts Docker Desktop for the changes to take effect.

To uninstall Docker Desktop from your Mac:

Uninstalling Docker Desktop destroys Docker containers, images, volumes, andother Docker related data local to the machine, and removes the files generatedby the application. Refer to the back up and restore datasection to learn how to preserve important data before uninstalling.

Where to go next