President Trump took to Twitter on Tuesday morning to target a 75-year-old protester who is still in critical condition after Buffalo police officers pushed him over. Trump said that the incident, which is now under investigation. Could Have Been a “Set Up”. Fox News Radio’s Guy Benson blasted the baseless tweets and said, 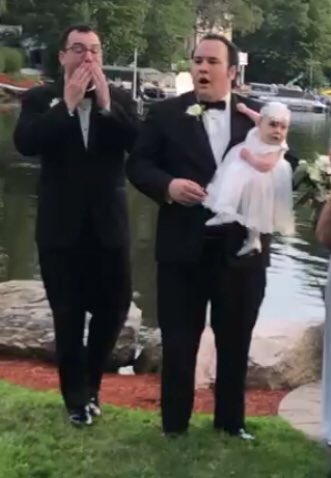 “This is not what presidents ought to do. It is certainly not what we need from a president in the middle of a pandemic, massive racial tensions and civil unrest. Plus, the economic crisis that is still hurting so many Americans. The combination of which is hurting Trump politically. And this is what he’s choosing to spend his time on and to spout speculation about into public.” 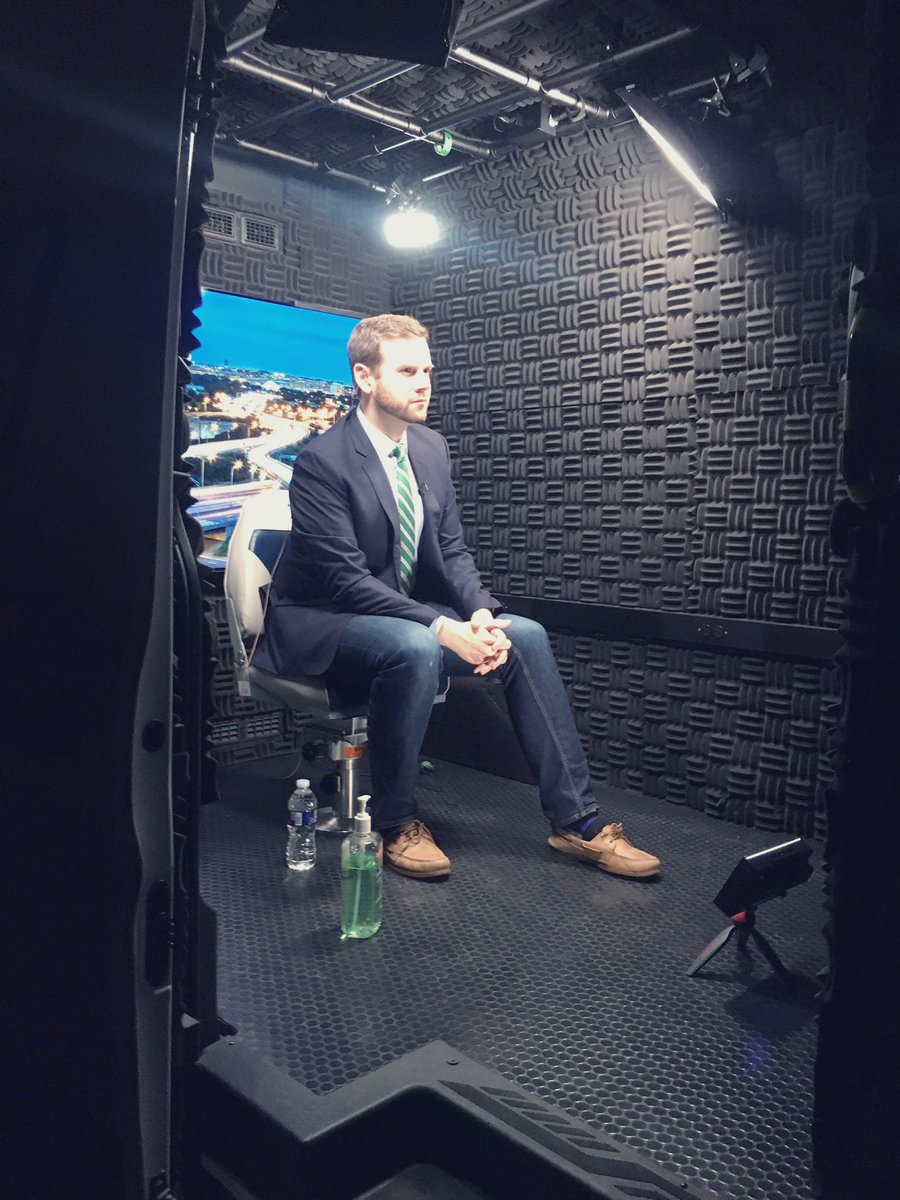 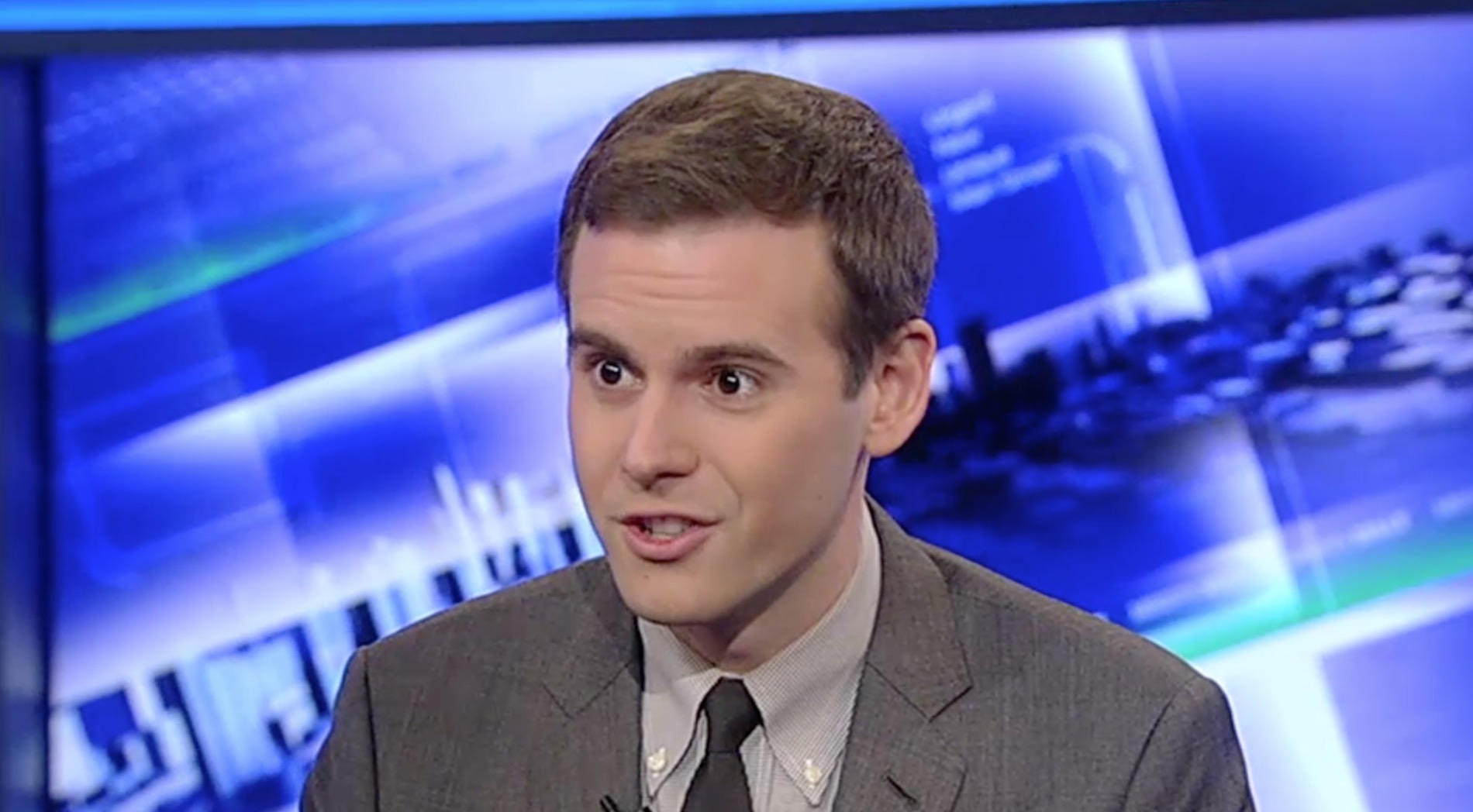 Listen To The Full Monologue Below: 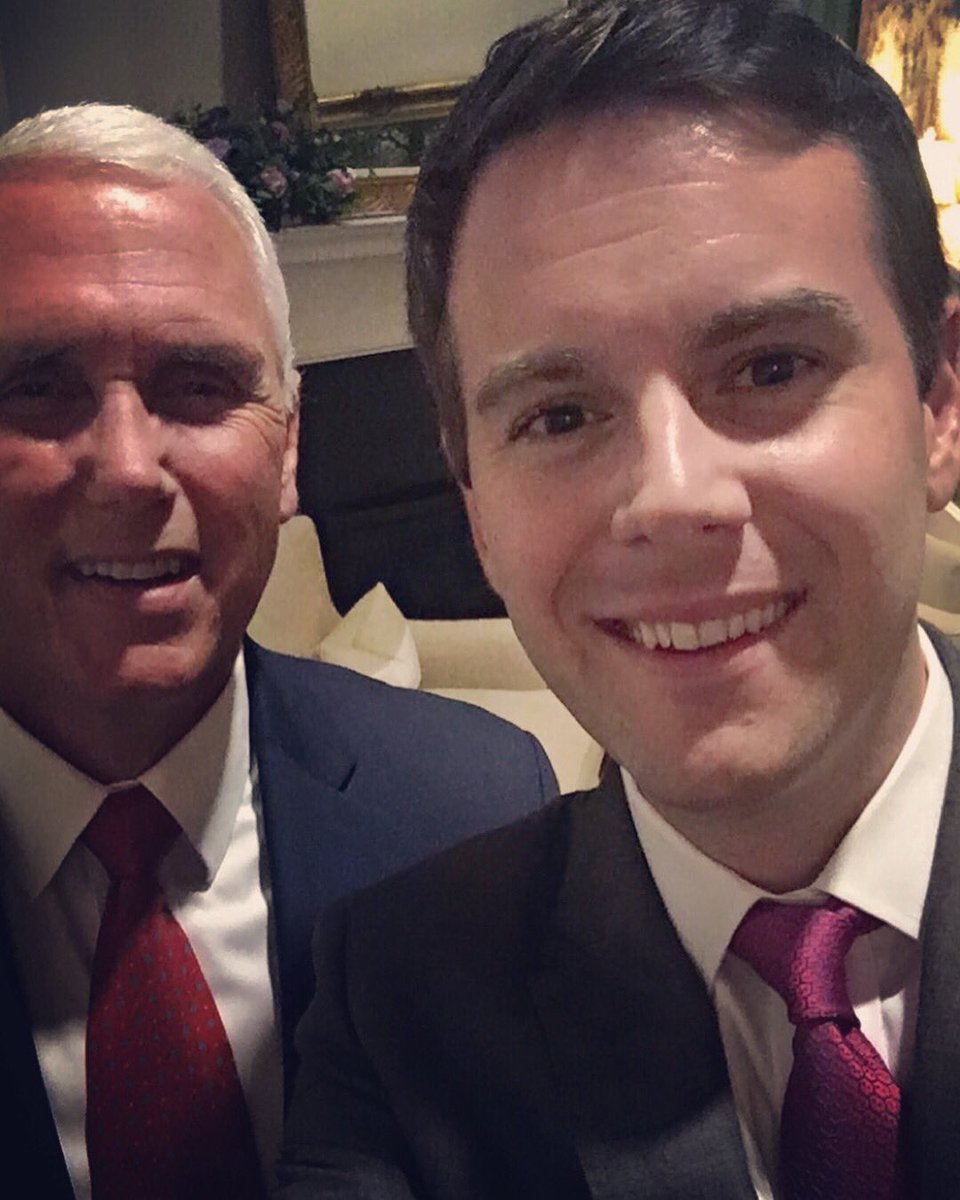 Guy Pelham Benson is an American journalist and a political pundit. Guy Benson is also a contributor for Fox News, a conservative talk radio personality, and political editor of the Townhall.com. He has hosted a number of radio programs like American Family Radio, The Guy Benson Show, WWRC and many others. He owns a clothing line as well where he sells printed t- shirts.