Yikes, things are getting pretty heated between Grayson Dolan and Logan Paul, and it all had to do with a Snapchat photo. It all went down when Grayson posted a pic and Logan then felt the need to call out the 18-year-old YouTuber, and some of Grayson’s friends even got involved.

So what exactly happened? Well, there are currently devastating wildfires destroying many people’s homes in California and Grayson shared a picture on his Snapchat of what he thought were just really intense clouds. That’s when Logan chimed in, explaining that this was actually because of the wildfires.

Now, Logan was just pointing something out to Grayson who may have really just been unaware that this was smoke coming from the wildfires, and Gray deleted the post once this was brought to his attention. But fans weren’t really happy to see that it was the 23-year-old YouTuber who had something to say to Grayson, as he hasn’t shown the best judgment in the past. Fans were quick to bring up the fact that Logan infamously filmed a dead body in the video he recorded, edited, and then uploaded to his channel from Japan’s “suicide forest.”

And a member of Grayson’s Sister Squad came to his defense too. Makeup guru James Charles, who is best friends with both Grayson and Ethan Dolan, shared his thoughts, tweeting at Logan, “Shut up you imbecile.” 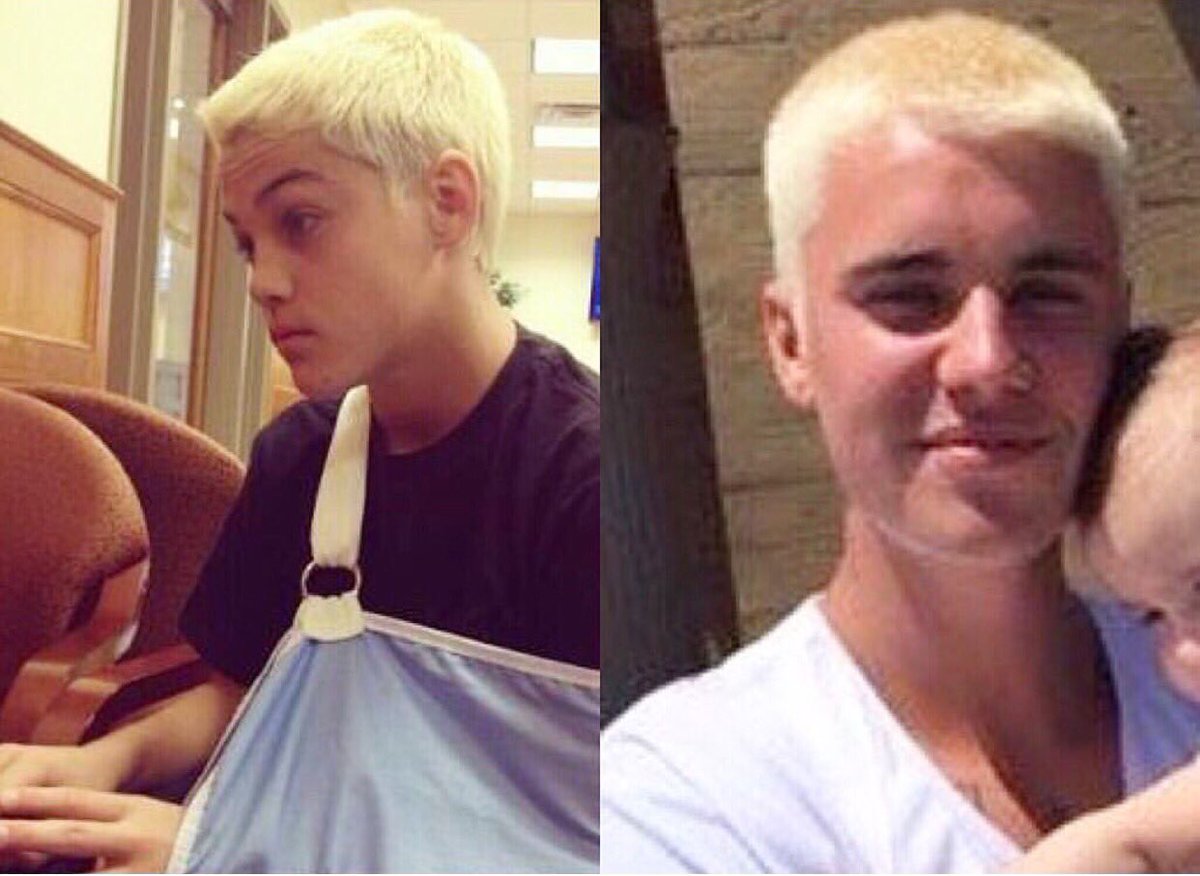 James has his bestie’s back, that’s for sure! As for Grayson? Well, he was able to say his piece, quote-tweeting Logan’s message and writing, “F— you REALLY know you made a mistake when even Logan Paul can tell..” 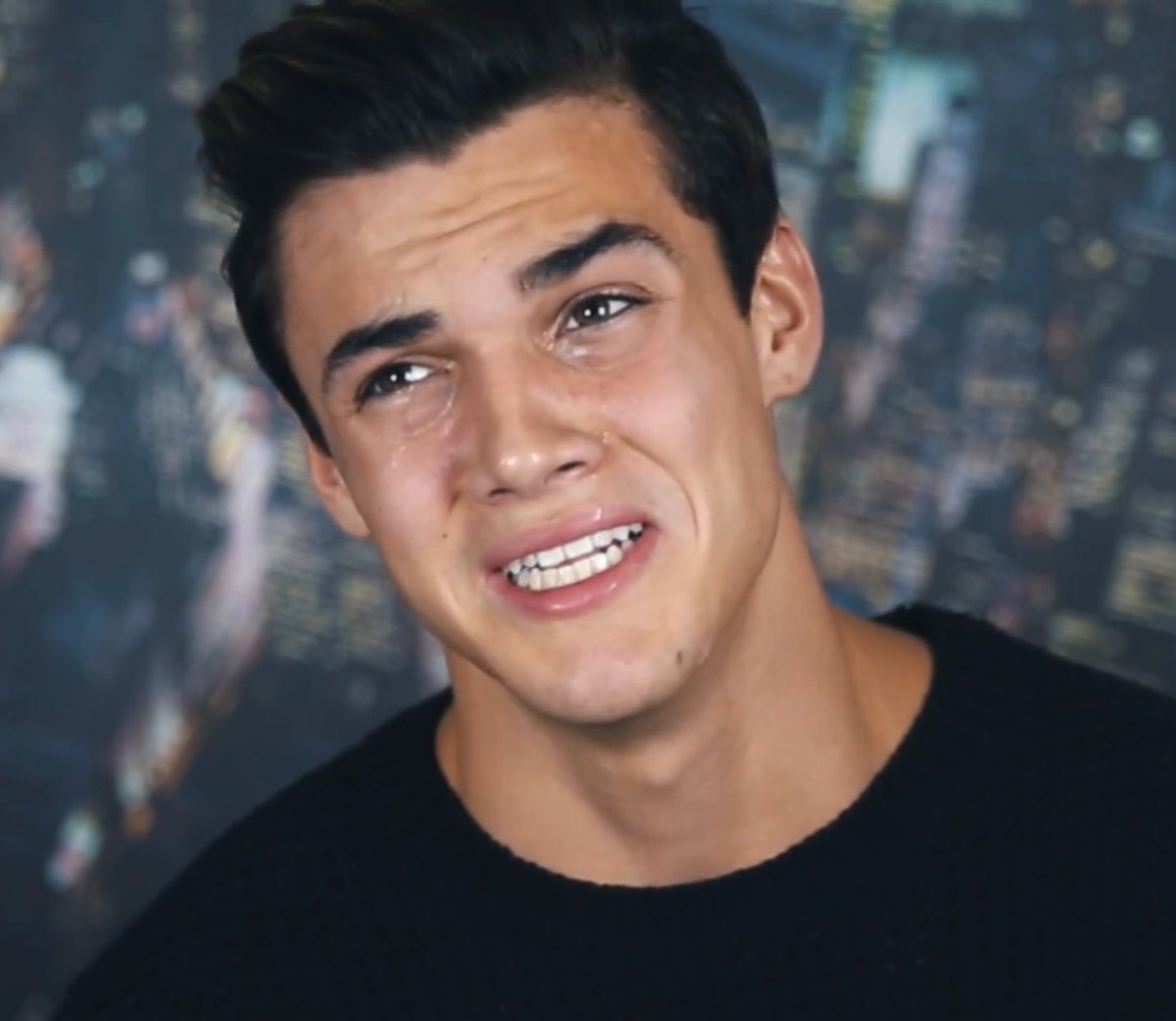 So yeah, he threw some shade Logan’s way too. But Grayson isn’t into all this drama, as he then shared another tweet pretty much saying how he would like to be excluded from this narrative, please and thanks. “Drama is so f—ing cheap. get it away from me thanks,” he wrote.

He is totally over this back-and-forth, so we’re going to go ahead and say this is where the drama all ends. At least for now.

To help those affected by the California wildfires, donate to the Wildfire Relief Fund here.

Love J-14? Be sure to subscribe to our YouTube channel for fun, exclusive videos with your favorite stars.