God Of War On Pc

Hello Gamers, God of War, yes ofcourse is a PS4 exclusive game sadly and we'll never going to see it in our steam libraries or other game stores for pc.

On the morning of March 7 in Vietnam time, many major magazines simultaneously reported that the three exclusive PS4 blockbusters will soon set foot on the PC platform. Although the current information is only rumored, its spread is extremely large and makes the world gaming community fidgety.

The three hottest names at the moment and a lot of people are interested in are Ghost of Tsushima, Bloodborne and especially God of War. According to disclosed information, the trio will turn out this year with a frequency of 2 to 3 months. Thus, if you include the upcoming Days Gone in Q1, the year 2021 will see up to 4 PS4 blockbusters appear exclusively on the PC platform.

According to information quoted from the prestigious Gamepresure magazine, this rumor about a PS4 exclusive 3 game was revealed by a Twitter account called CrazyLeaksOnATrain. Previously, this account also made a lot of accurate forecasts, including that Death Stranding and Horizon Zero Dawn will be available on PC.

At the moment, Sony has yet to comment on this rumor. Let’s wait and see, whether the PS4 exclusive 3 blockbuster can launch on PC this year or not? 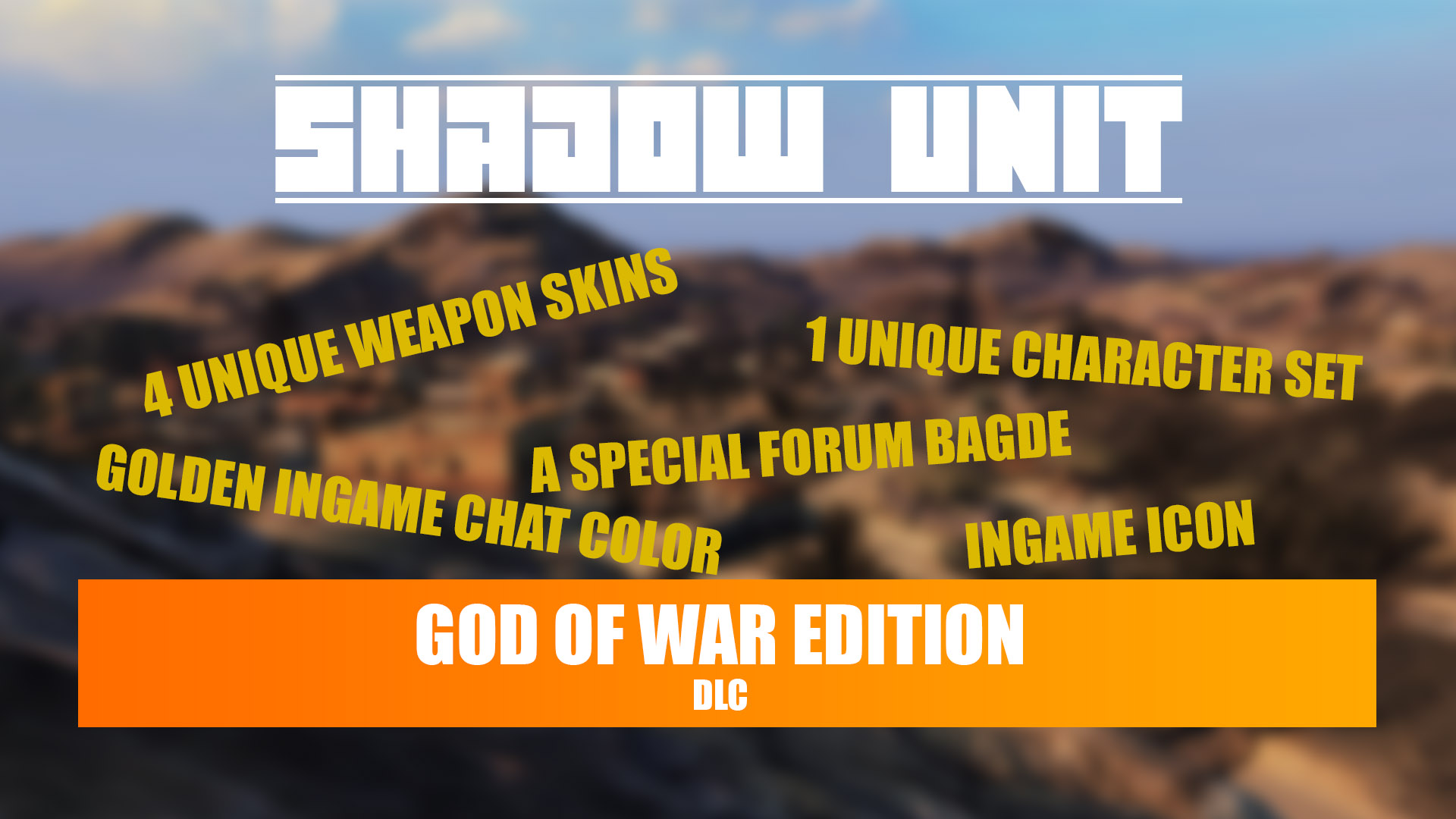