This is the site of an ongoing inquiry and exploration. It begins with consideration of 1, 2 and 3, but not as counting numbers.

This symbol has two important and distinct senses. It may be used to indicate the notion of unity, in which case it contrasts with the void. This is its metaphysical sense. It may also be taken as the origin of the counting numbers, in which case one stands in contrast to multiplicity, or the 10,000 things. We employ it here as Unity.

On The Way: The Daily Zen Journal

Comments are closed. Gateless Gate Studio. Truly, that time it was a gateless gate for me being left unaware of the truth. Wendy Johnson, the speaker, was kind enough t to o having repeated many times the answer ” The oak tree in the garden”, for some different questions. I think that was an appropriate move by the speaker, in order for the students immersed with the same idea for a.

Zen has no gates. The purpose of Buddha’s words is to enlighten others. Therefore Zen should be gateless.

Now, how does one pass through this gateless gate? Some say that whatever enters through a gate is not family treasure, that whatever is produced by the help of another is likely to dissolve and perish.

Even such words are like raising waves in a windless sea or performing an operation upon a healthy body. If one clings to what others have said and tries to understand Zen by explanation, he is like a dunce who thinks he can beat the moon with a pole or scratch an itching foot from the outside of a shoe. It will be impossible after all.

In the year 1228 I was lecturing monks in the Ryusho temple in eastern China, and at their request I retold old koans, endeavoring to inspire their Zen spirit. I meant to use the koans as a man who picks up a piece of brick to knock at a gate, and after the gate is opened the brick is useless and is thrown away. My notes, however, were collected unexpectedly, and there were forty-eight koans, together with my comment in prose and verse concerning each, although their arrangement was not in the order of the telling. I have called the book The Gateless Gate wishing students to read it as a guide.

If a reader is brave enough and goes straight forward in his meditation, no delusions can disturb him. He will become enlightened just as did the patriarchs in India and in China, probably even better. But if he hesitates one moment, he is as a person watching from a small window for a horseman to pass by, and in a wink he has missed seeing.

The great path has no gates,
Thousands of roads enter it.
When one passes through this gateless gate
He walks freely between heaven and earth.

The Japanese word zen – ch’an in Chinese, dhyana in Sanskrit – means meditation. Zen aims, through meditation, to realize what Buddha himself realized, the emancipation of one’s mind. It offers a method of self-searching, usually under the personal guidance of a master. 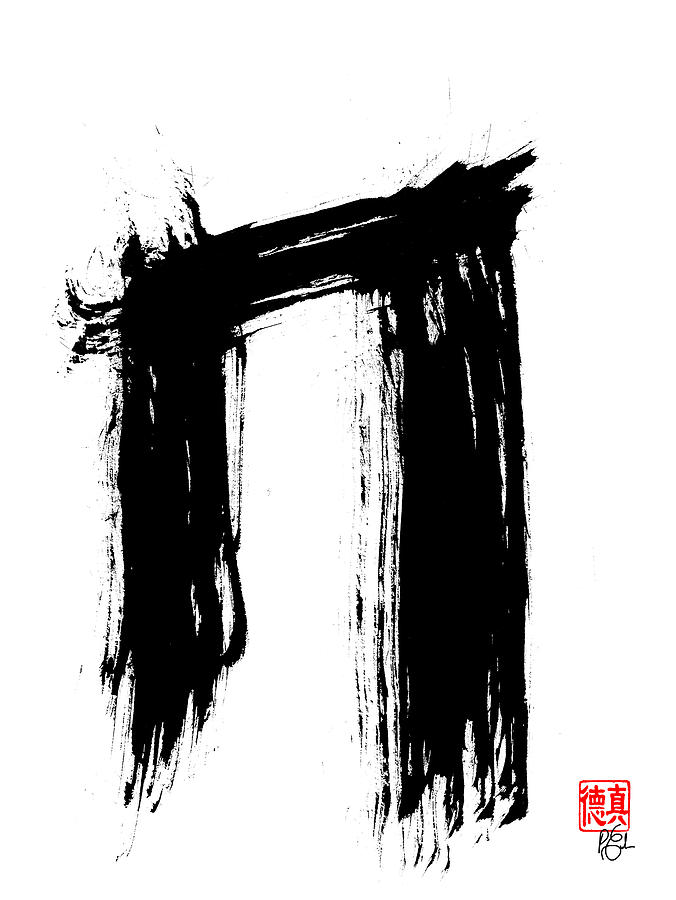 Zen has many classic texts, of which this work is one. Mu-mon-kan, literally 'no gate barrier,' was recorded by the Chinese master Ekai, also called Mu-mon. The work consists of narrated relationships between ancient Chinese teachers and their pupils, illustrating means employed to sublimate the dualistic, outgoing, generalizing, intellectualizing tendencies of students in order that they might realize their true nature. The problems or inner challenges with which the masters confronted their pupils came to be called koans, and each of the following stories is a koan in itself.

The stories use slang freely to actualize the highest teaching, the seeing into one’s being. None of the stories make any pretense at logic. They are dealing with states of mind rather than words. Unless this is understood, the point of the classic will be missed. The whole intent was to help the pupil break the shell of his limited mind and attain a second birth, satori, enlightenment.

Each problem is a barrier. Those who have the spirit of Zen pass through it. Those who live in Zen understand one koan after another, each in his own way, as if they were seeing the unseen and living in the illimitable. 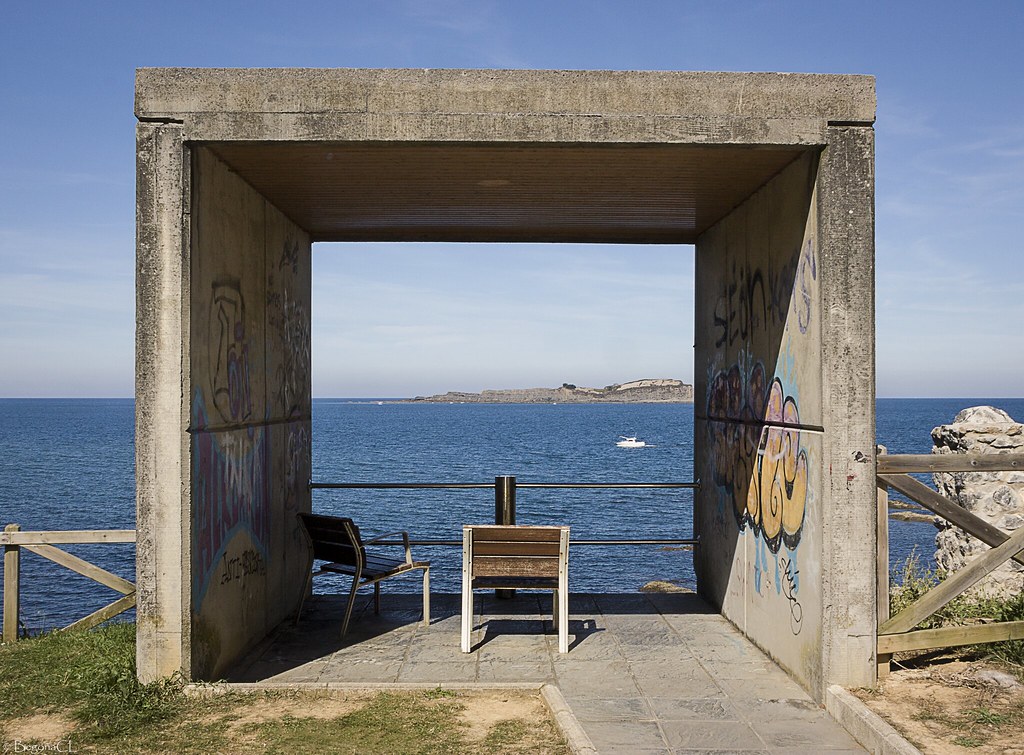 Much wisdom has been attempted to be passed on to us in the form of stories. Some stories are for pure entertainment around the campfire but many pass on the values of a culture and many others inspire us to experience the incomprehensible and unnamable. Every tradition has its treasure chest of stories. Zen has a vast store of stories and koans described above.

Not all of us have the inclination or temperament for formal koan study with a capable Friend. For those who do, finding that Friend who can provide the correct spirit in which to study is not an easy task. Any of us, however, can inquire deeply into the nature of things, into the questions drawn from the fabric of our own lives.

Life itself provides your real-time koans, experiences that make your intellect stop. Studying with a good Friend, a teacher, provides that feeling of having the rug pulled out from under your feet. Real training will always push you beyond your cherished opinions.

To find one's own Genjokoan, or life koan, may be for some the single most powerful act of their lives.

'To live without sufficiently powerful questions is to be unarmed in the thick of battle. And these cannot be another’s questions, but those which arise from your own tacit experience. It is a sad thing to rely on another’s question.'

Devoted to Questioning,
The Monkess