‘Folx’ is not an alternative spelling for ‘folks’. ‘Folx’ or ‘folkx’ is an incrowd or tribal terms. It means ‘folks who are part of a group I identify with.’ It’s a written dialectic term that is not meant to be a replacement of ‘folks’ but a way. I’ve seen “folx” around in some tumblr posts when a person is referring to lgbtq+ people. However, I thought “folks” was already gender inclusive? Why did folx develop then? (Or is it just a.

A colleagues recently asked me about the word “folx,” and whether “folks” is now incorrect.

I too discovered folx, recently! In my understanding, yes the x is indeed like that in Latinx. (I’m linking an article from the site x. for folx sake here.) While folx is intended to be more gender inclusive, the argument doesn’t seem to be that folks is specifically or particularly gender-exclusive (like, for instance, “guys”), but that our dominant culture is. So, to be inclusive of the gender spectrum requires additional intention in our everyday systems, practices and language, and “folx” is (in my opinion) a high-usage, phonic opportunity.

Myself, I’m adding folx to my vocab, but have not replaced “folks” (as wrong) with “folx” (as right). I typically still write “folks,” although now more consciously (not as in: to make a point, but as in: with an opportunity to reflect). 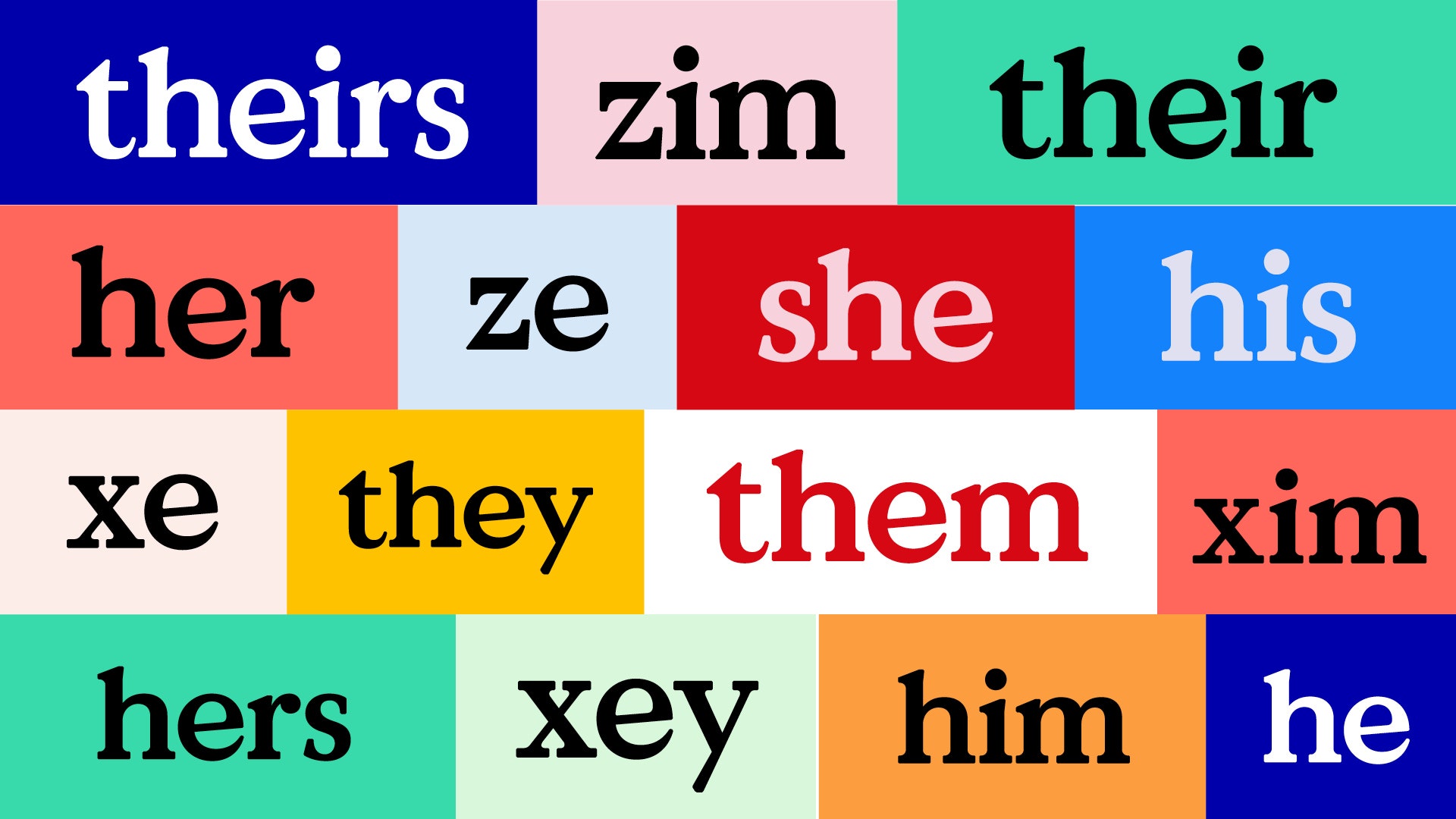 Assuredly, you will find folx and folks who have other opinions.

And this goes beyond your question, but in the realm of ever-evolving lexicon, and my discernment of what’s “right”/”wrong” versus how else I may say something in my ongoing growth:

* I have consciously committed to not using “crazy” and other formerly mental health-describing words in contexts like: that meeting was crazy

* I took longer to digest the critique that “blind spot” is able-ist language. After many conversations, in one of which I posed myself the question: could I communicate “blind spot” in other words just as clearly, without invoking able-ism? I’m piloting “invisible spot” now.

If I may ask: What are you deciding (for now)?

Update on that email:

The reason we need “folx” in addition to the gender-neutral “folks” is to indicate inclusion of other marginalized groups including people of color (POCs) and trans people [underline added].

This was news to me, and it’s not universally “confirmed” that folx was originated or intended, or is experienced as inclusive of POC. Even in this post, “the origin of folx and why we should all use it.”

The point being, folx is a great example of something you may want to get “right.” And there’s no clear, one “right” meaning for it (as with BIPOC, and even “indigenous people.”) I’m all for speaking from a reasonably informed basis, so let’s keep learning about language. But this isn’t a research project. It’s real-life inclusion and equity. And people’s lives depend on it.

Let’s reserve “right” and “wrong” thinking for language that is clearly, exclusively or primarily hateful, demeaning and dehumanizing. 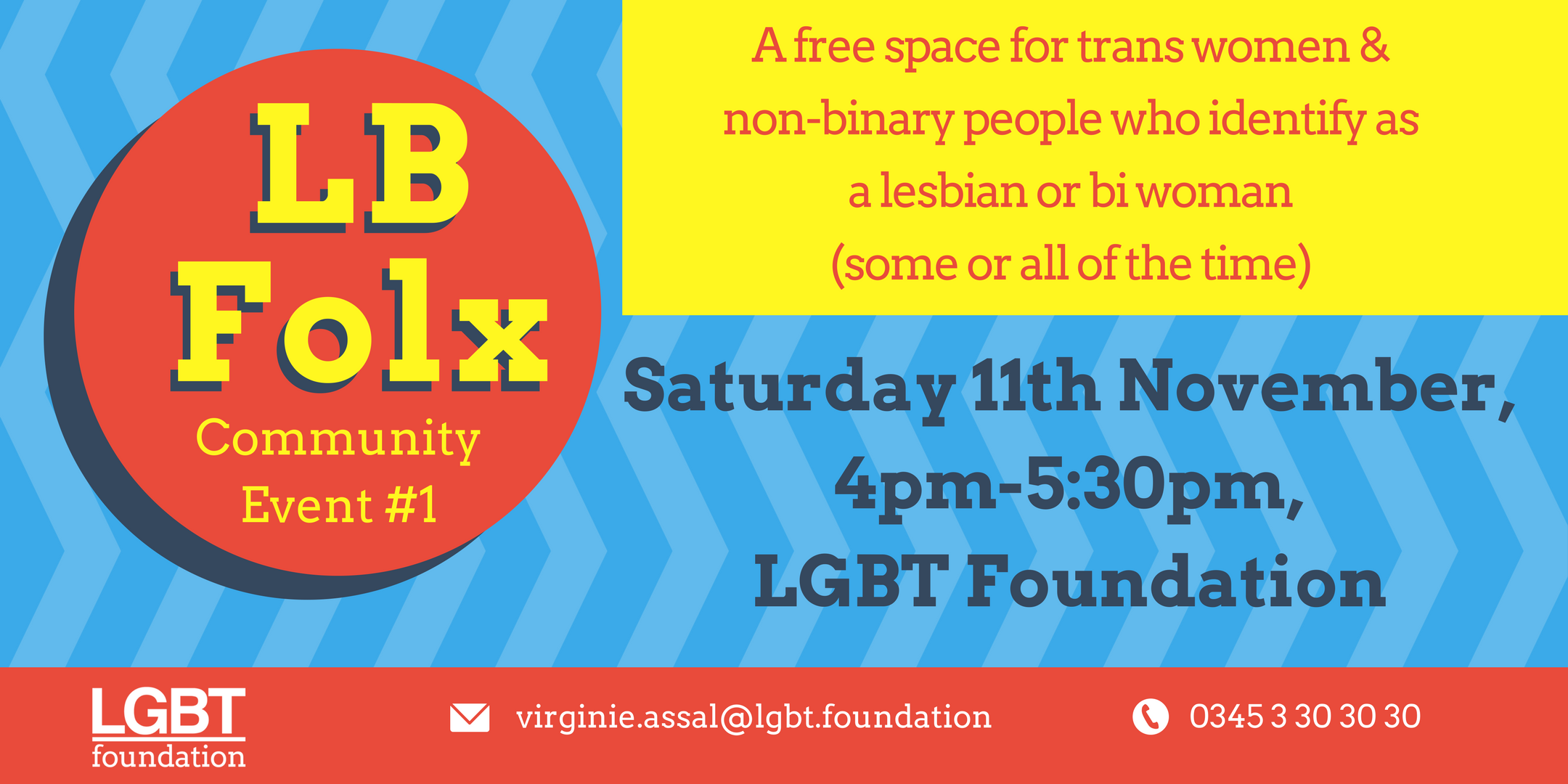 For other language (ex. “folks,” for which there does seem to consensus that the word isn’t itself any more gender-exclusive than the culture in which it’s used) let’s recognize when we have options and opportunities and practice.

Let’s be prepared to learn and acknowledge when our words aid and abet oppression that we oppose.

Let’s allow time to discern and grow. Keeping up with what other people say you “should” say is exhausting, disempowering and ultimately not helpful. We’ve got to own the words we use and what they mean. 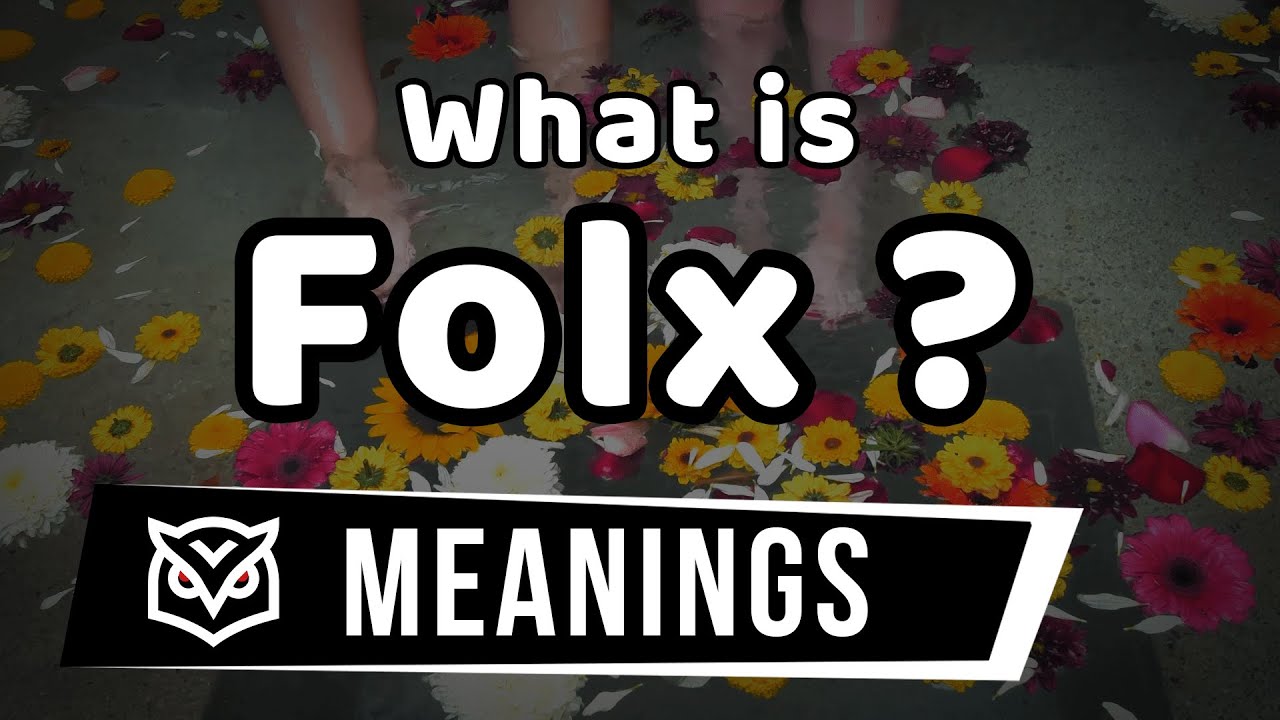