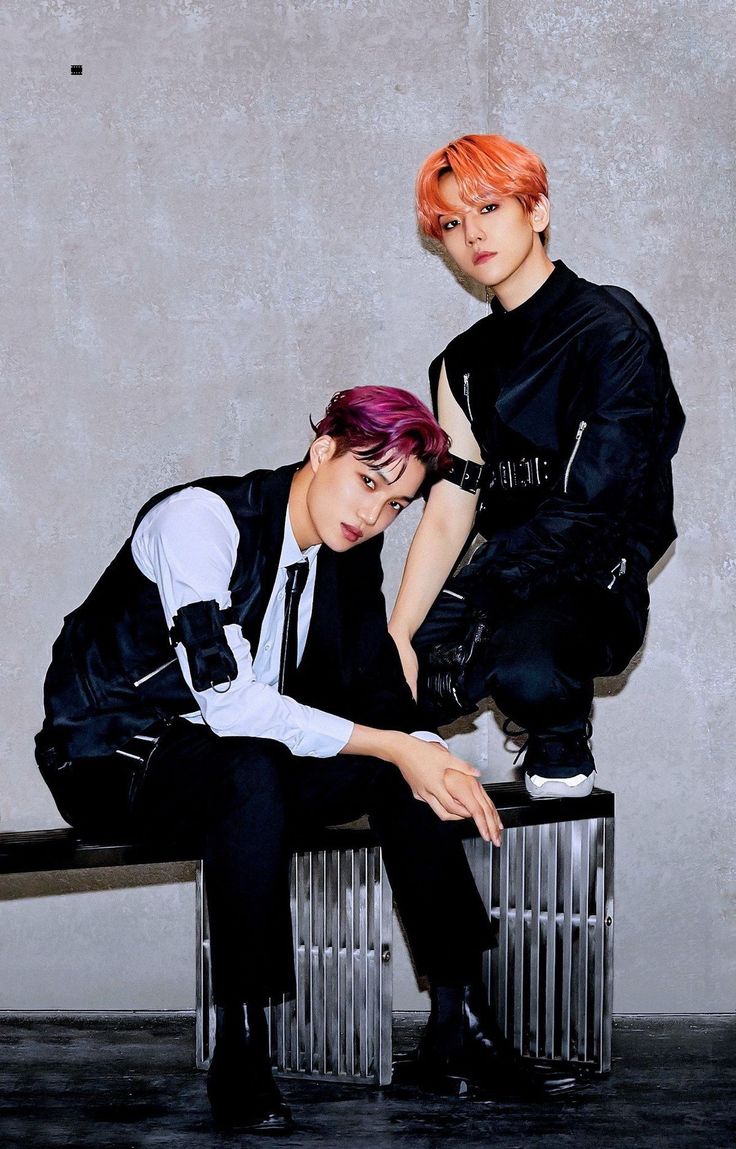 After EXO's twitter account made an update today k-pop fans have not been able to calm down. With many theories about the comeback many of which point out that many EXO-L have not been fans of EXO but X-EXO this made lots of fans release their inner comedian and lash out on social media with some funny memes. 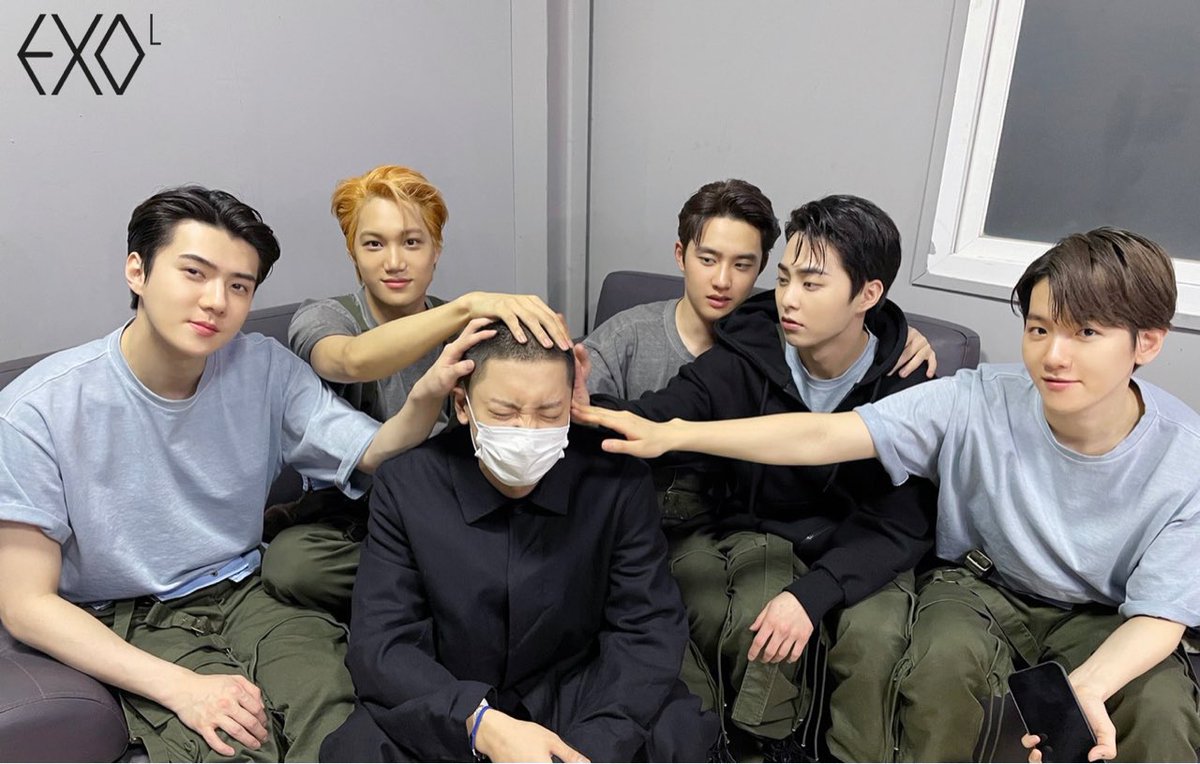 But what shocked fans the most, is that there is also another Twitter account in the tweets @exoonearewe which fans, of course, clicked on. To their surprise, its the birth of another mystery account for a comeback. The second one after @PathcodeEXO in 2014. Their Instagram page and smtown site also have X-versions. Share in the comments below when did you join the fandom and which side are you on?EXO or X-EXO?