The internet is full of apps that promise to harness technology to improve your productivity. Some of these products are pretty good, but many turn out to be gimmicky, expensive, or complicated to set up or use. That’s why so many of these apps become fly-by-night fads. 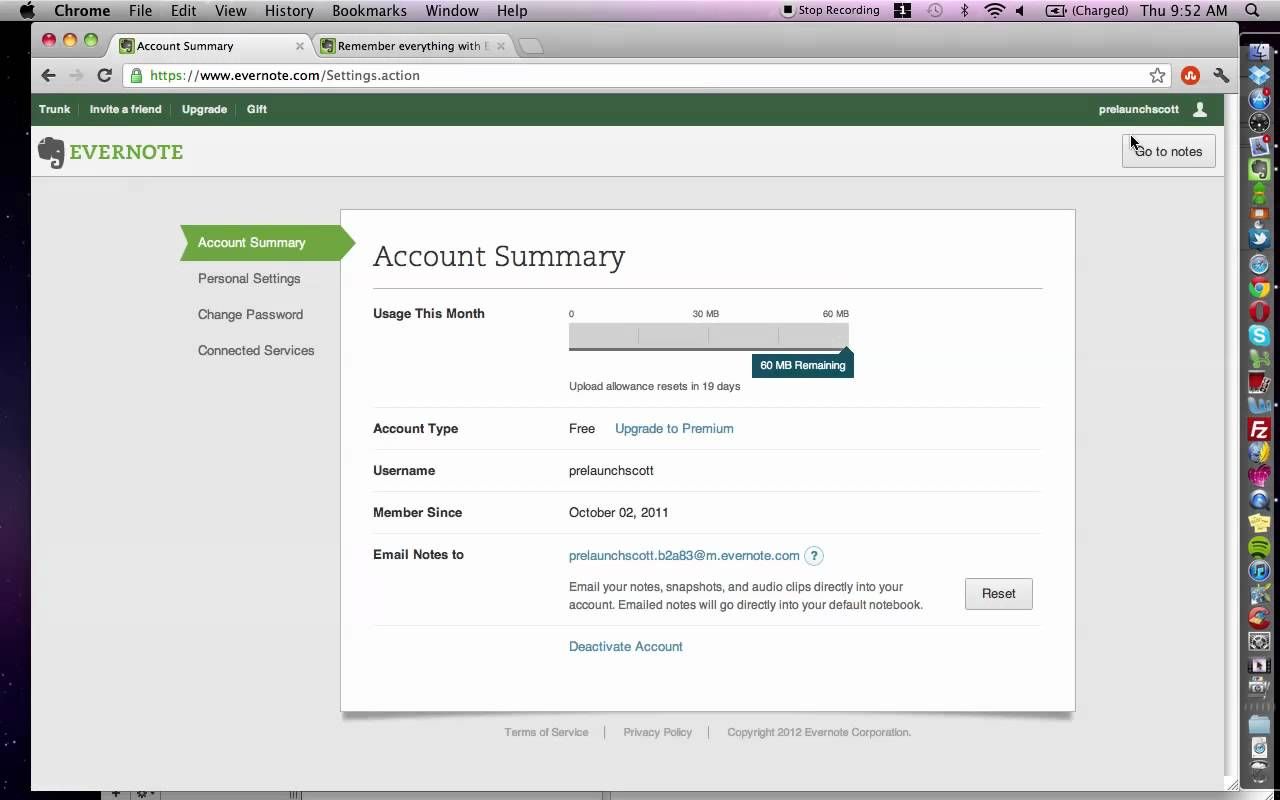 But one productivity app that is definitely not a fad is Evernote. Introduced in 2000, it began as a simple note-taking and web clipping tool, but has developed into robust software that supports image capture, voice notes, and handwriting recognition. These notes can be geotagged, emailed, labeled, and synced across a range of devices. The basic version of Evernote remains free, but the paid version of Evernote Pro integrates with other popular tools like Google Drive, Slack, and Microsoft Outlook and Teams. 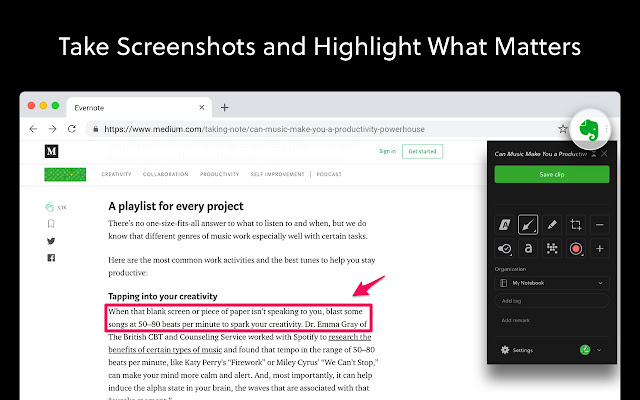 Nimbus Note is for PC users, very simillar to Evernote. It is possible to import all information at once. If you are fine with 100 MB synced data it is free for any number of devices. It has very good online web interface, Windows app is nice, work offline but has some bugs in text editor (formatting) and has no updates for a long period.

So…should you be using Evernote? Read on to learn more about how this app works, how to use Evernote effectively, and discover handy tips and tricks that will turn you into an expert in no time. 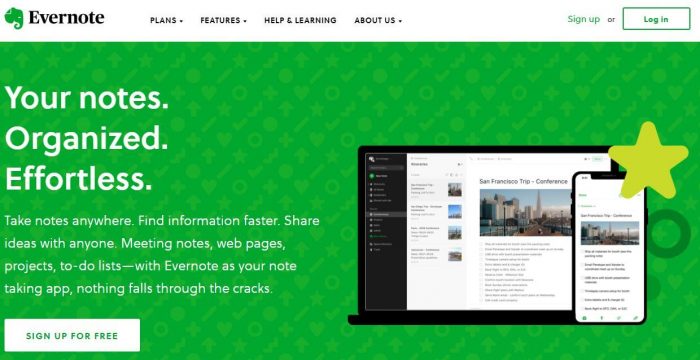 One nice feature of Evernote is that users can format notes in different ways. The Evernote composing screen is similar to MS Word and the default style for notes is long chunks of text. But formatting tools along the top of Evernote allow you to change your note to a to-do list, bulleted or numbered lists, or a chart. You can also incorporate images, voice notes, or information from integrated apps directly into your note. The app also incorporates a robust search tool so that notes can be located quickly even if you have lots of notebooks and lots of individual notes. If you understand these basics, learning how to use Evernote’s more advanced features will be a breeze.

How To Use Evernote Effectively

If you’re new to Evernote, it can seem overwhelming. A general rule I find with technology is the more it can do, the more complicated it is to learn. Thankfully, Evernote will feel familiar to anyone who has used a word processing application like MS Word or Google Docs because it works very similarly. But just in case you need a little help getting started, here are a few suggestions to get you off on the right foot.

Even if you’re pretty comfortable using Evernote, it’s likely the app can still surprise you with some of its more advanced features. The Evernote Corporation is constantly adding to their flagship software to keep it relevant, exciting, and useful. So read on to learn how to make the most of your Evernote account. 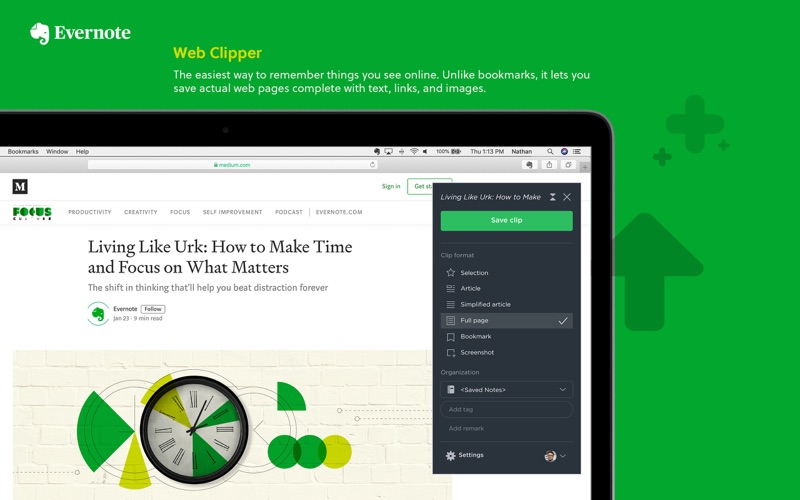 One Powerful Tool Among Many 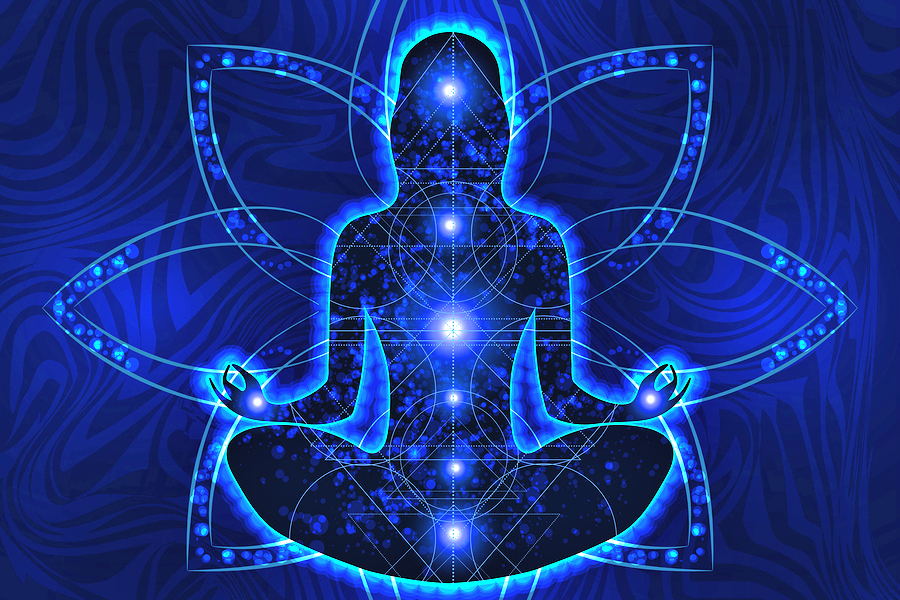 Evernote is certainly not the only note-taking tool on the market, but it’s one of the most popular because of its depth, completeness, and widespread integration. The fact that its free version offers so many options and operates on a truly free (not freemium) model, as well as its longevity, give the app a lot of credibility with users, too.

If you find this post on Evernote helpful, or you’re interested in other ways to boost your productivity, then be sure to come back to the TracSoft blog, where we’ll be discussing productivity tools all month long.

Are you suddenly working from home and struggling to stay productive? Are you having trouble staying connected to work when you’re not physically there? Then check out our blog post “Working From Home: Tips For Productivity And Communication” for ways to increase your productivity and make working from home work for you.

One of the best ways to stay productive is to delegate tasks that require too much time or skills that are beyond your ability. Don’t struggle with IT issues on your own. Outsource those to the experienced team at TracSoft! We offer managed IT services for small and medium-sized businesses, including managing system and software updates, regular data backup, and security. Schedule a meeting today to find out how TracSoft can make your workday run smoothly.