The latest tweets from @RTEErdogan. Finally fed up, Mr. Erdogan tried to shut Twitter down on Thursday — 10 days before important local elections — after lashing out at the social network at a rally in the western town of Bursa.

What has happened to Recep Tayyip Erdogan? Why is he behaving like a man possessed?

What has happened to Recep Tayyip Erdogan? Why is he behaving like a man possessed? He threatened to “wipe out” Twitter and declared that he would not pay attention to any domestic or Western reaction. He went ahead and implemented a court order, and blocked Twitter from the Turkish public.

He then followed up his war on Twitter by threatening two other websites, Facebook and YouTube, warning of what he called “Turkish anger,” because the public was discussing corruption scandals that affected him, and because he was unable to prevent the leak of damaging recordings on social media after he had succeeded in controlling them in the traditional media.

How could a prime minister of a country such as Turkey - whose name is associated with unprecedented prosperity and a political, diplomatic and cultural renaissance - exercise such an injustice, the likes of we see in states such as Syria, Iraq, Egypt, Russia and North Korea?

I won’t question the intelligence of the man, because he certainly knew that blocking Twitter, however he presented it, would not dissuade the Turks - who learnt in less than one day how to use alternative channels - from publishing their tweets, which have multiplied in record numbers since the ban.

Meanwhile, the world is angry with Erdogan, and his action has divided his own followers. Even Turkish President Abdullah Gul has been unable to stay silent, and has criticized Erdogan’s decision.

However, the more straightforward the issue appears to be, the more confusing it becomes. It is impossible to block Twitter and impose restrictions in this manner without attracting attention and adversely affecting political and economic stability - the proof of this is that the Turkish pound began to fall in value as soon as the announcement to block Twitter was made.

As for the results of the next elections - which Erdogan has done everything he can to win - they may not result in a great defeat for him, but he will certainly lose some of the status he enjoyed in the past decade.

It is the same lesson that we never tire from repeating and testing: technology has given us great access to freedom, which the toughest dictators cannot completely repress. So, why did Erdogan do this?

The likelihood is that it may be time for him to leave power, which is something that should have happened a while ago. Rotation of power is at the core of democracy for good reason. It is impossible for an official to stay in power for a long time without becoming filled with arrogance that compels them to act in a manner we often see in our Arab world and many other areas, and that we are now seeing in Turkey. 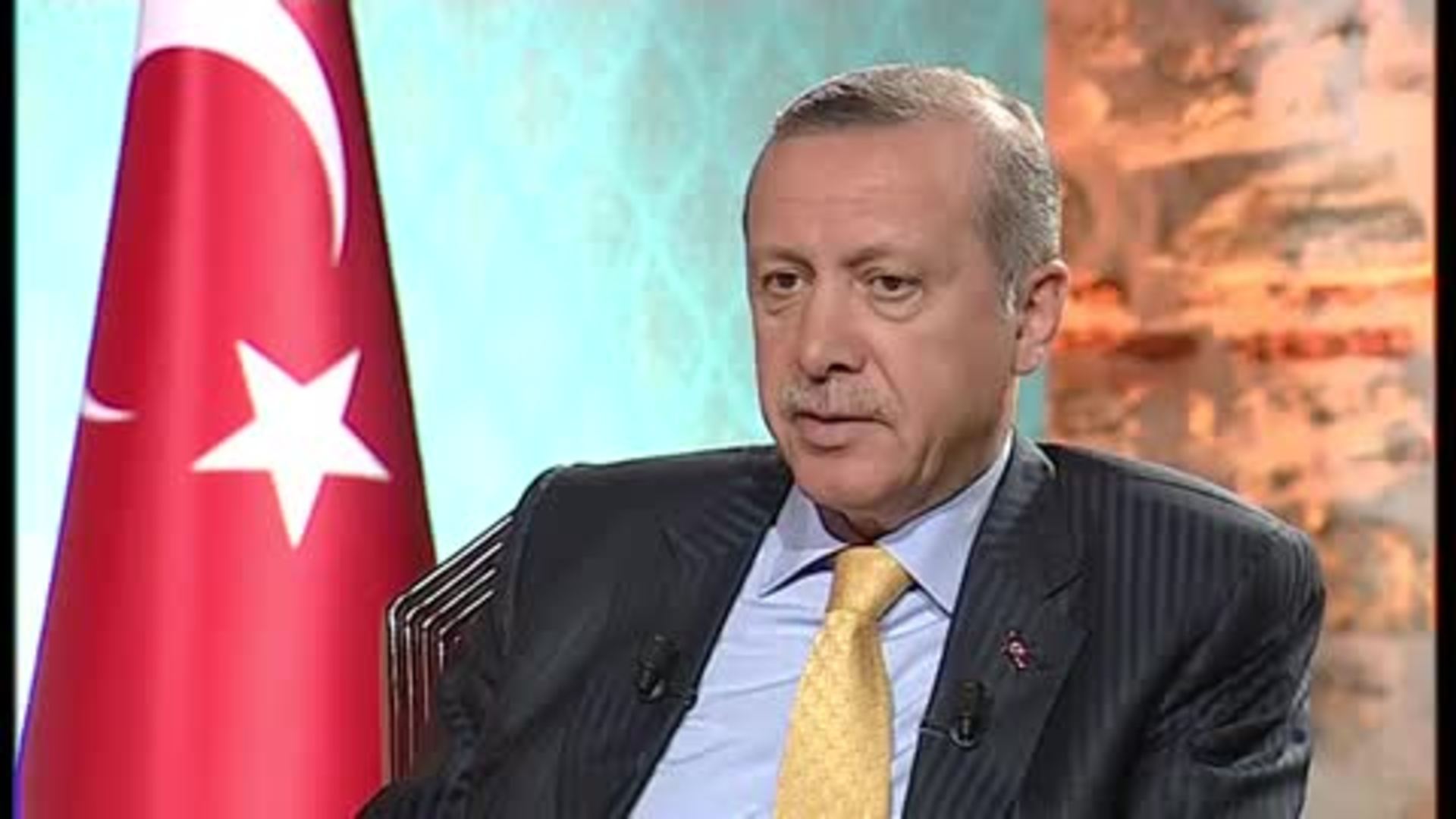 For Erdogan to declare that he would fight Twitter - and then actually try to do it - is the pinnacle of the kind of self-aggrandizing delusion that believes it is possible to force public opinion into submission, not only in Turkey but also globally. Public opinion cannot be beaten in this way, and is more than capable of turning attempts to control it into good cause for a deluge of mockery, which is what is happening now to the modern “Sultan” of Turkey.

By fighting twitter, Erdogan may well have committed a cardinal sin, and the Erdogan from before the attack on Twitter will not be the same as Erdogan after.

This article was first published in Asharq al-Awsat on March 26, 2014.

Diana Moukalled is the Web Editor at the Lebanon-based Future Television and was the Production & Programming Manager with at the channel. Previously, she worked there as Editor in Chief, Producer and Presenter of “Bilayan al Mujaradah,” a documentary that covers hot zones in the Arab world and elsewhere, News and war correspondent and Local news correspondent. She currently writes a regular column in AlSharq AlAwsat. She also wrote for Al-Hayat Newspaper and Al-Wasat Magazine, besides producing news bulletins and documentaries for Reuters TV. She can be found on Twitter: @dianamoukalled.

Disclaimer: Views expressed by writers in this section are their own and do not reflect Al Arabiya English's point-of-view.
Top Articles