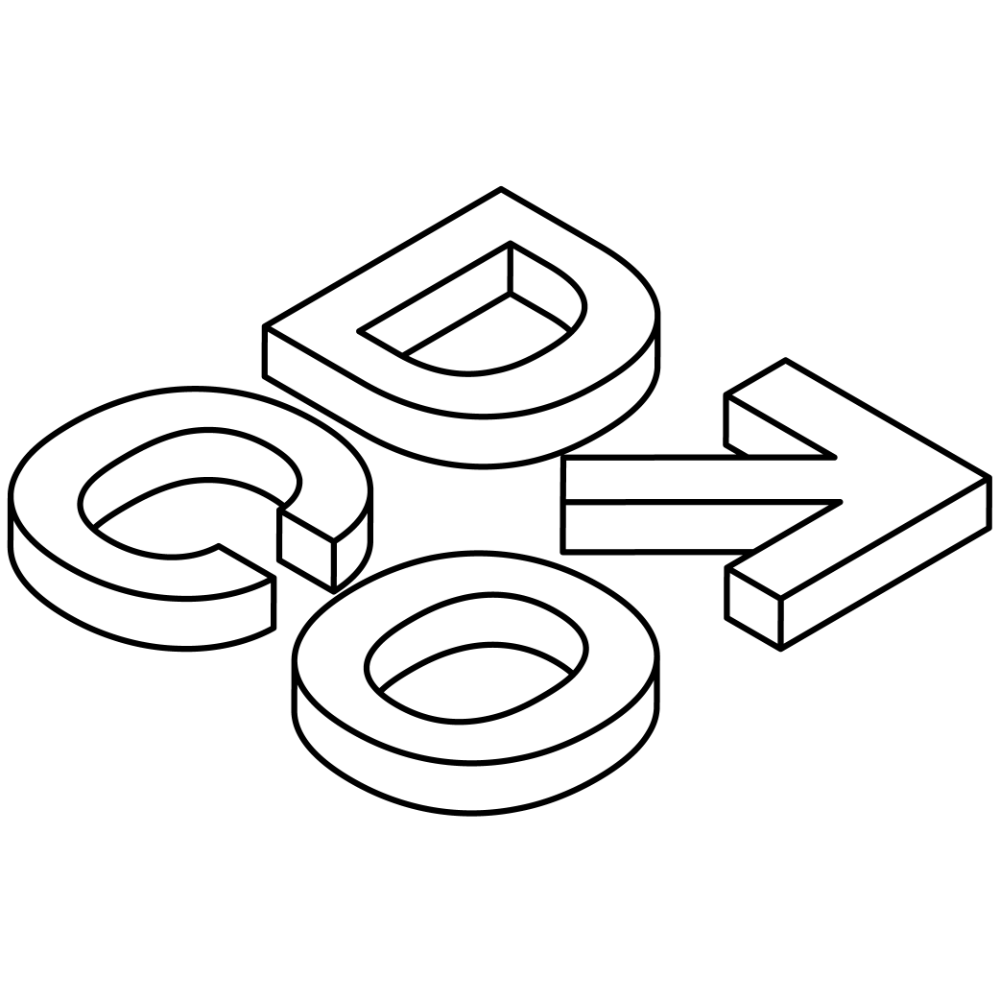 Multiple Vox employees claimed that the letter, published in Harper’s Magazine and titled “A Letter on Open Justice and Debate,” was “anti-trans.” Vox’s critic-at-large Emily VanDerWerff wrote a letter to Vox editors – and subsequently posted a version of the letter on Twitter Tuesday – complaining that Yglesias’ decision to sign it made her feel “less safe.”. Emily Mendenhall is a medical anthropologist and Professor in the Science, Technology, and International Affairs (STIA) Program in the Edmund A. Walsh School of Foreign Service at Georgetown University.

Emily Dickens is an internationally established soprano and conductor. A full-time member of the critically acclaimed British vocal ensemble VOCES8 for eight years Emily has performed music from Renaissance England to contemporary commissions and American pop all over the world and now performs as a soloist and consort singer internationally. 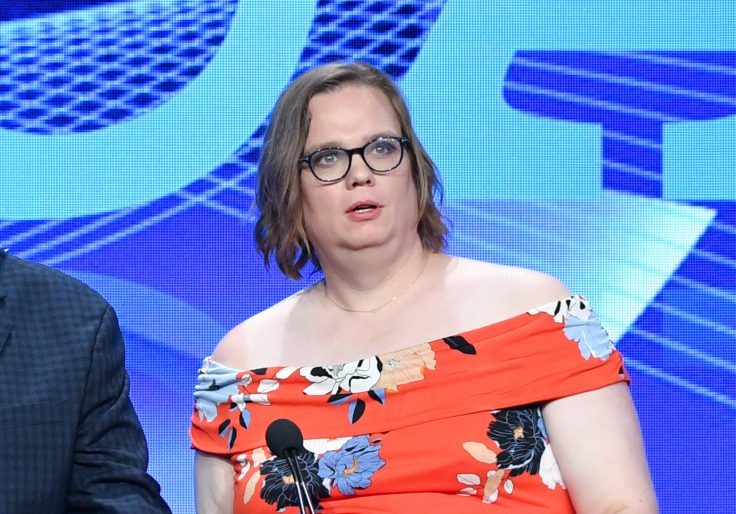 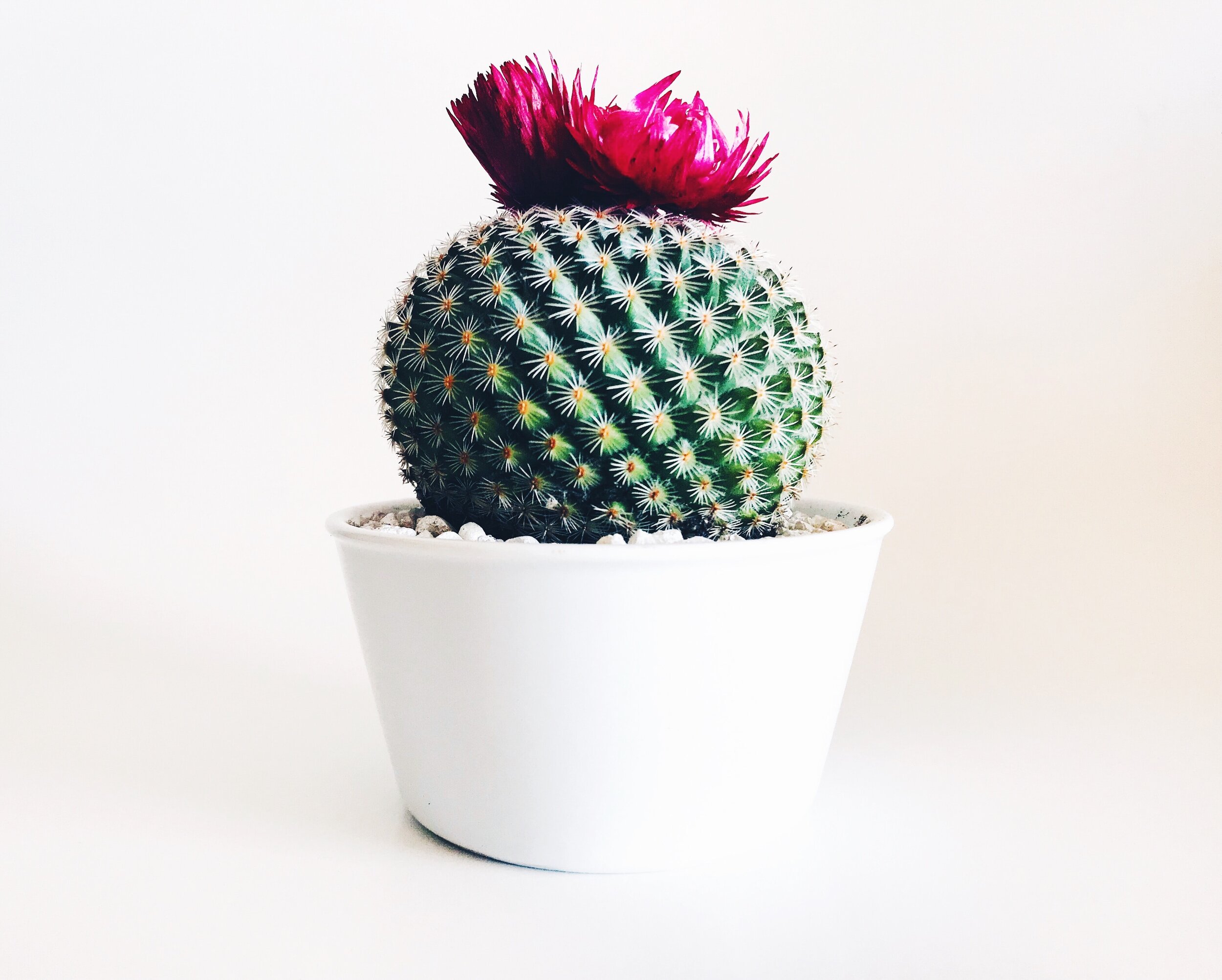 Emily read music at Trinity College, Cambridge before beginning her professional career on stage with VOCES8. She is the Choral Conducting Fellow at St Martin-in-the-Fields where she directs St Martin’s Voices and Chorus, most recently on BBC Radio 4 Sunday Worship, Director of the London Symphony Orchestra Junior Choir, Associate Choral Director at the Royal College of Music Junior Department and an advisor to the Rhinegold Music & Drama Education Expo. In September Emily will study on the inaugural National Opera Studio and Royal Opera House ‘Women Conducting for Opera’ Course. In demand as a choral director and coach, Emily devised and directed many of the VOCES8 workshops and courses in the UK and internationally and directs regular singing and performance workshops for organisations including the Voices Foundation, NYCGB and The Bach Choir. Emily is known for her versatility, energy and interesting arrangements and is published by Edition Peters.

Emily has performed in many of the world’s leading concert halls including The Royal Albert Hall, Tokyo Opera City, Beijing NCPA, Tel Aviv Opera House, Mariinsky Theatre, Wiener Konzerthaus, National Concert Hall Taipei, Dijon Opera House and Elbphilharmonie, Hamburg. She is heard regularly on international TV and radio including MPR, the BBC and Classic FM; recent highlights include performing J.S. Bach’s Motets live on BBC Radio 3 for the Cambridge Early Music Festival and Jonathan Dove’s The Passing of the Year at St. John’s, Smith Square for BBC Radio 3. A Decca Classics Recording Artist, she has had four albums reach the top of the classical charts. As a consort singer she performs with The Gabrieli Consort, Tenebrae, The London Choral Sinfonia, La Nuova Musica, London Voices and The Orchestra of the Age of Enlightenment and is regularly featured on film and video game soundtracks.