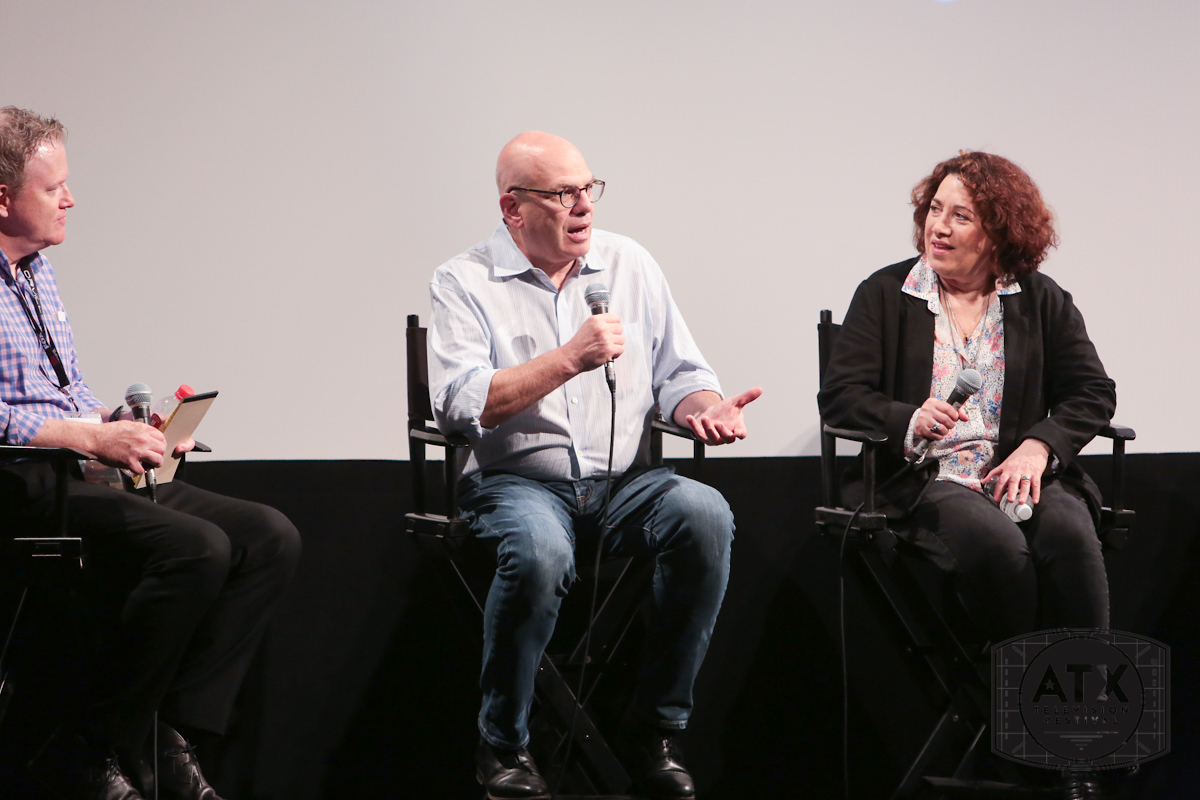 Influence isn't just about making a name for yourself. It's about making a statement. On that score, TV writer and producer David Simon is second to none. David Simon, creator of HBO's The Wire, Generation Kill, Treme, The Corner, and more, was reportedly banned from posting on Twitter after wishing death on several users in politically charged. We would like to show you a description here but the site won’t allow us. 'The Wire' creator David Simon started a Twitter feud with Piers Morgan. Morgan responded by criticizing 'The Wire' and comparing Simon unfavourably to Aaron Sorkin. Simon called Morgan an 'empty. The latest tweets from @davidsimontwin. 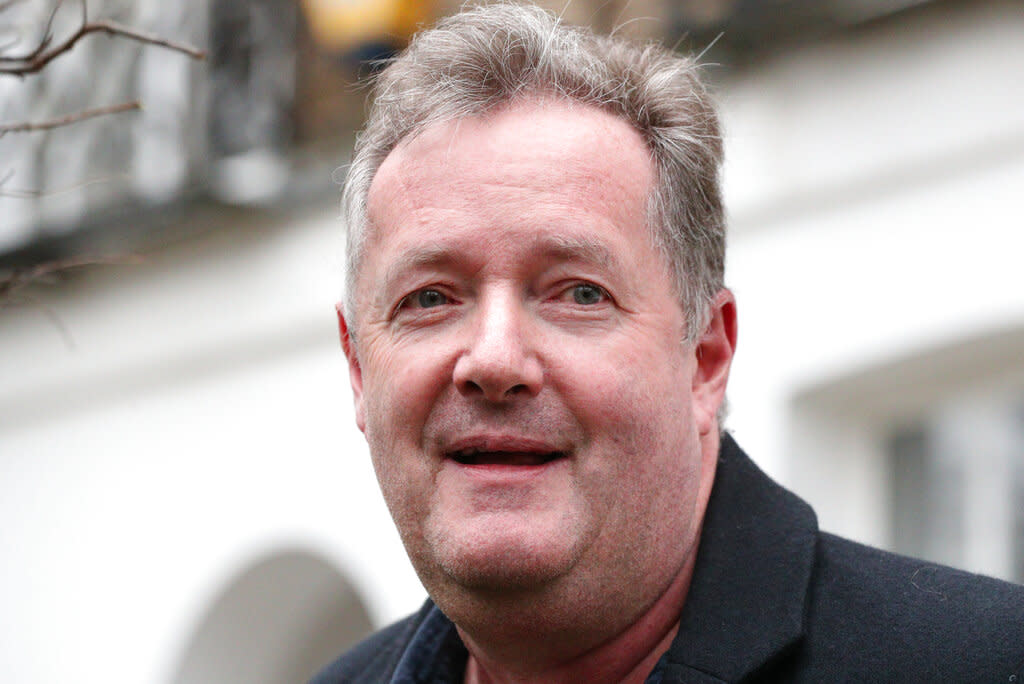 The new European data protection law requires us to inform you of the following before you use our website:

We use cookies and other technologies to customize your experience, perform analytics and deliver personalized advertising on our sites, apps and newsletters and across the Internet based on your interests. By clicking “I agree” below, you consent to the use by us and our third-party partners of cookies and data gathered from your use of our platforms. See our Privacy Policy and Third Party Partners to learn more about the use of data and your rights. You also agree to our Terms of Service.

David Simon, the creator of The Wire and before that a well-known hard-bitten journalist, has never been shy about his thoughts. One can argue it comes with the territory of writing work about everyday people so close to the ground, whether they’re longshoremen or his fellow journalists. But, apparently, his blunt tone has gotten him banned from Twitter, and he’s not sure he cares enough to come back.

Simon, who tweets as @AoDespair, often deals with political subjects, and just as often replies to people who come at him in equally unsparing terms:

I would agree with you, but then we'd both be racist, xenophobic fuckstubs with no actual understanding of the adjudication process by which asylum is legally determined. Blocked. https://t.co/2S2E8i1y0l

But do not drag one one Tronc executive off the corporate plane or touch their year-end bonuses. What Wall Street and chain ownership did to American newspapering should be answered with piss-filled balloons dropped from a great height. https://t.co/RFWf4YZhwN

Making it simple? You're lying.https://t.co/g6XSUGUr8p

This is fresh and uglier hell. And by intent. Die of boils. https://t.co/P4Utq65jed

In other words, he’s much like one of his own characters. But, in a brief note mourning Anthony Bourdain, he reveals he’s been temporarily banned by Twitter, and may decide he’s not coming back:

Suffice to say that while you can arrive on Twitter and disseminate the untethered and anti-human opinion that mothers who have their children kidnapped and held incommunicado from them at the American border are criminals — and both mother and child deserve that fate — or that 14-year-old boys who survive the Holocaust are guilty of betraying fellow Jews when there is no evidence of such, you CANNOT wish that these people should go away and die of a fulminant venereal rash. Slander is cool, brutality is acceptable. But the hyperbolic and comic hope that a just god might smite the slanderer or brutalizer with a deadly skin disorder is somehow beyond the pale.

Simon may be the most visible target of this phenomenon, where tone and name-calling matter more than content, but he’s far from alone. Twitter’s notorious abuse team is seemingly random in its decisions, and they happen across the political spectrum. It seems more likely to be tripped by name-calling than by content, something that, again, the entire political spectrum objects to. Twitter has even gone after parody accounts ripping Twitter for its capricious support, to illustrate what it truly thinks of the problem, we suppose. Granted, Simon has no lack of outlets for his thoughts, but many others suspended aren’t so lucky, and Twitter should look at more than name-calling.