A group of security researchers known as the Secret Club took to Twitter to report a remote code execution bug in the Source 3D game engine developed by Valve and used for building games with tens of millions of unique players.

A vulnerability in the game engine propagates to products built with it. In this case, multiple game titles built with Source are affected and require a patch to eliminate the risk to users.

One of the researchers in the group says that they disclosed the vulnerability to Valve about two years ago, yet it continues to affect the latest release of Counter Strike: Global Offensive (CS:GO).

What irks the group is that after all this time they cannot publish the technical details about the bug because the bug is still affecting some games.

He told BleepingComputer that the vulnerability is a memory corruption in the Source engine code, so it’s present in multiple game titles. Exceptions are games built with Source 2 or those that run a modified version of the Source engine, like Titanfall.

However, among the games affected is CS:GO, whose latest update was on March 31. Last month, the game counted close to 27 million unique players, according to stats on the game’s page.

In a conversation with BleepingComputer, Florian said that CS:GO still had the vulnerable Source code on April 10th and the bug could be exploited to run arbitrary code on a machine running the game. 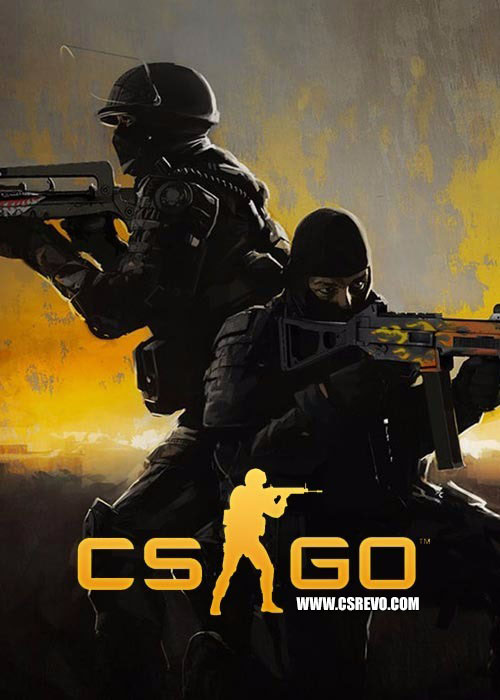 He made a demo video showing how an attacker could exploit the vulnerability and execute code on a target computer by simply sending a Steam game invitation to the victim.

The last Florian heard from Valve was about six months ago, when Valve paid him a bounty and said that it was in the process of fixing the problem, and that it had addressed it in one specific game using the Source engine.

The researcher did not disclose which game received the fix but told us that he was able to confirm Valve’s actions. 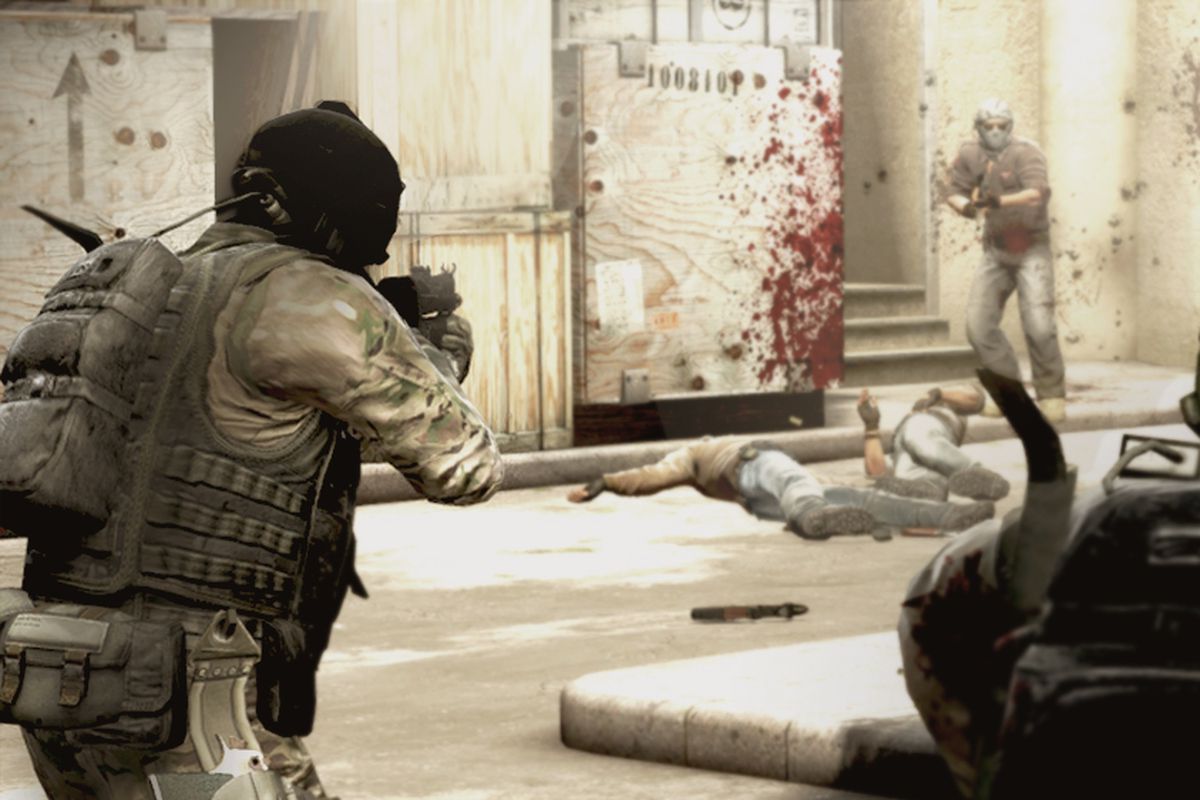 Florian is a member of the Secret Club, a non-profit group of reverse engineers who complained on Twitter over Valve taking so long to address the issue in all games.

Some bug bounty programs on HackerOne have a policy that allows researchers to disclose exploits or vulnerabilities if a fix is not available after a reasonable period like 90 or 180 days. Valve is not among them.

While Valve does not actively prevent Florian from sharing the details, the researcher has strong ethical principles and knows that full disclosure would put millions of users at risk.

Carl Schou, a leading member of the Secret Club, told BleepingComputer that an attacker could leverage this RCE vulnerability to steal sensitive information like credentials or banking information.

Secret Club has published multiple videos showcasing exploits of RCE bugs in CS:GO from multiple researchers claiming that Valve ignored them for long periods, from five months to a year.

The one below - from Brymko, Carl Smith, and Simon Scannell - shows an exploit of a Source engine RCE flaw when joining a malicious community server.

Here's another one where RCE is also achieved after connecting to a malicious server. Software engineer Bien Pham says that they reported it to Valve last year on April 2 and the company ignored them.

It is unclear if all the videos show demonstration of the same remote code execution bug.

BleepingComputer reached out to Valve earlier today for comment about Florian’s vulnerability disclosure through HackerOne but has not heard from the company by publishing time. We will update the article when a statement from Valve becomes available.

For everyone who has decided download CS: GO torrent, you should learn a little more about this game. It represents the genre of online multiplayer shooters. The action takes place in the first person. Since its first release in 2012, the game remains equally in demand today. Tournaments and competitions are very popular, in which many millions of people from all over the world take part.

In Counter Strike: Global Offensive, the main idea is to conduct a counter-terrorist operation at one of the many proposed locations. The task of the players is to prevent the opponents from completing the task: to detonate a bomb, hold hostages for a certain time, or kill the entire command of special forces. The mission depends on the map on which the game will unfold.

Download COP: GO torrent is worth all fans of this series of games, as it is a continuation of Counter-Strike 1.6 and Source. It is the quintessence of best practices, more realistic graphics and detailed maps. All this allows the atmosphere of confrontation to heat up to the limit.

Also in the game there were hiding places - chests, in which you can find unique models of pistols, rifles and knives. Many of them are rare, so finding such a treasure is a great success.

It's important for any shooter to have cool weapons and, if you decide download CS: GO torrentthen you will notice that the game follows this rule. Pistols, machine guns, shotguns, sniper and automatic rifles are all at your disposal. But for the successful outcome of the game, it is important to master each type of weapon. It is not always necessary to go into battle with what you like, but with what you have enough money for.

For a clear hierarchy of user level, there is a system of ranks and ranks. Thanks to her, players compete with opponents of equal skill. As the level rises, the player receives a new rank. To do this, you need to carry out as many battles as possible, since experience is given for both victories and defeats. Each user can go through 18 stages of development. With each of them, your credibility in the game will increase.

If you want to play the good old shooter with better graphics, new maps and weapons, then click the button at the bottom of the page to download KS: GO torrent.

It's important
How to change a nickname?
- Open the game folder, find the rev.ini file
- Open rev.ini file through notepad
- Find the line - PlayerName = 'Player' replace 'Player' with 'Your nickname'

How to enter the server?
1. Call the game console by pressing the tilde key '~'
2. In the window that appears, write: connect ip: port and press Enter (enter)
The list of servers is located in the server browser from the game menu.