Twitter says it is investigating after the company's co-founder Jack Dorsey had his account hacked and racist tweets were posted.

A flurry of offensive messages including racial slurs were posted on Mr Dorsey's Twitter page, which has 4.2 million followers, on Friday evening.

The offensive tweets - which included false reports of a bomb threat at Twitter HQ and messages defending Adolf Hitler - were deleted from the social media platform after about 30 minutes.

A Twitter statement said: 'We're aware that @jack was compromised and [are] investigating what happened.

It added later: 'The account is now secure, and there is no indication that Twitter's systems have been compromised.'

Several of the messages included references to The Chuckling Squad, the apparent name of the group of hackers behind the incident.

Some Twitter users questioned how Twitter's own boss could have his account hacked, while others raised concerns that US President Donald Trump, who is a prolific tweeter, could also be targeted. 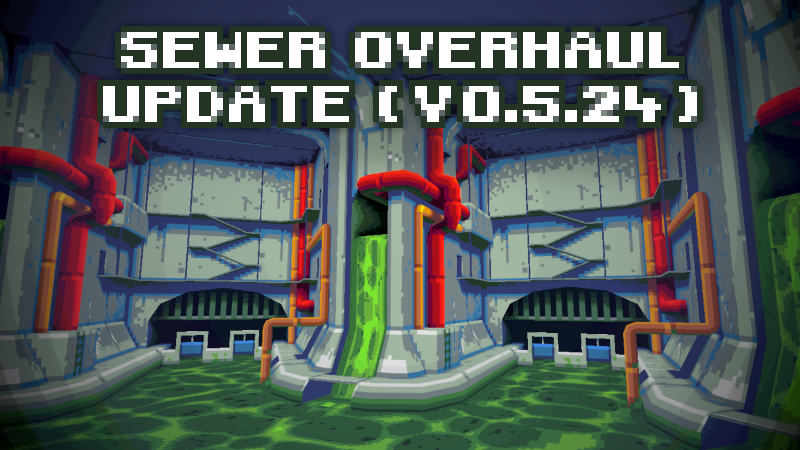 Eugene Gu wrote: 'If Jack Dorsey can be hacked, someone could hack President Trump's account, threaten nuclear war with Russia and China, and our adversaries may believe it... yikes.'

It comes after Twitter and Mr Dorsey, the company's chief executive, promised to improve the 'health' of discourse on the social network by cracking down on hate speech and abuse.

Last month the Metropolitan Police lost control of their media accounts when a series of bizarre messages appeared on the force's Twitter feed.

The word 'Chuckling' and 'Hella' featured in messages posted after the hacks of both the Met Police and Mr Dorsey.

Mr Dorsey, who famously sent the first ever tweet in 2006, had his account briefly suspended in 2016, blaming the incident on an 'internal mistake'.

At the time, anyone trying to access his account received a message stating that it was suspended.