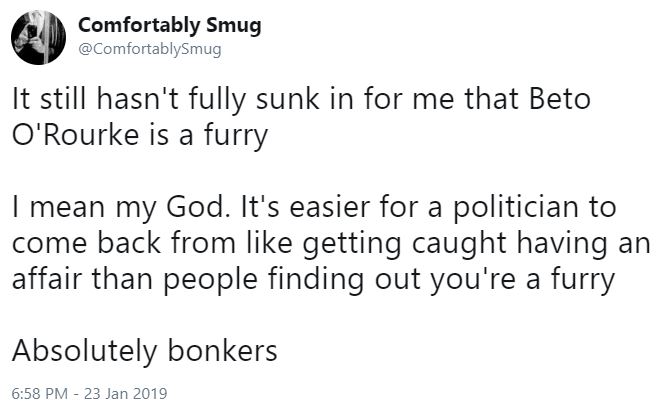 Texas Senator Ted Cruz, R, was outed Monday by citizen journalist and a Democratic Congressional Campaign Committee staffer, who captured him mid-flight drinking coffee without a mask, according to photos posted to Twitter.

“Captured today at 10:45am — @TedCruz on a commercial flight, refusing to wear a mask,” the Tweet read.

Later, popular Twitter account Comfortably Smug posted a photo showing Cruz with his mask on when he was not in the act of consuming a beverage.

The original poster, however, argued that Cruz was going against American Airlines’ policy that requires masks to be work on flights. But, his post also revealed that American Airline’s policy explicitly states that “your face covering may be removed to eat or drink…”

“For those trying to argue that he was drinking, it’s not hard to have a mask on and undo one side to take a sip then put it back on. Most people take their time drinking coffee,” he wrote in another Tweet, attaching a picture of an unmasked Cruz sitting at the gate, AirPods in.

American Airlines responded to concerned Twitter users, saying they would look into the matter. “We are committed to protecting the health and safety of all customers, and we are reviewing the details of this matter,” the airline said. 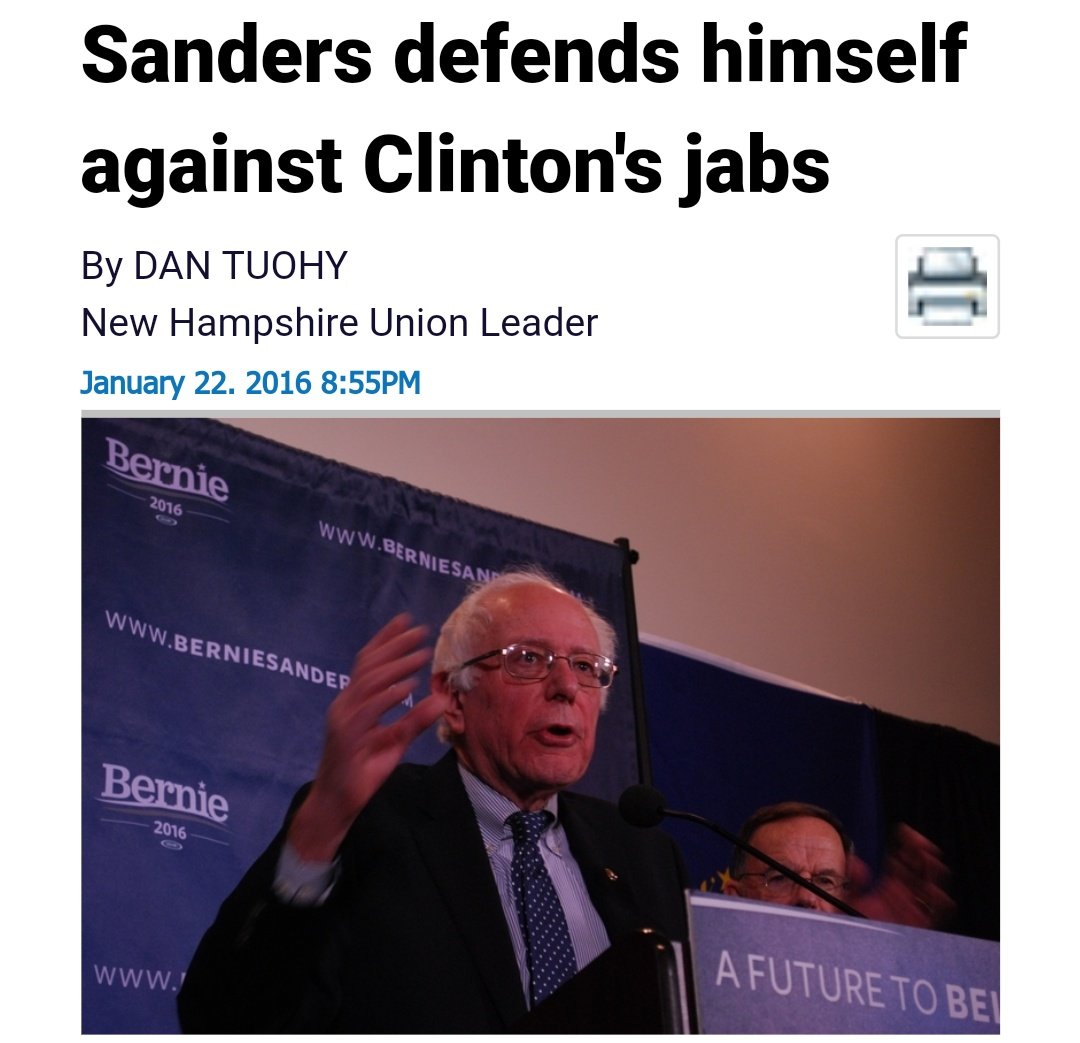 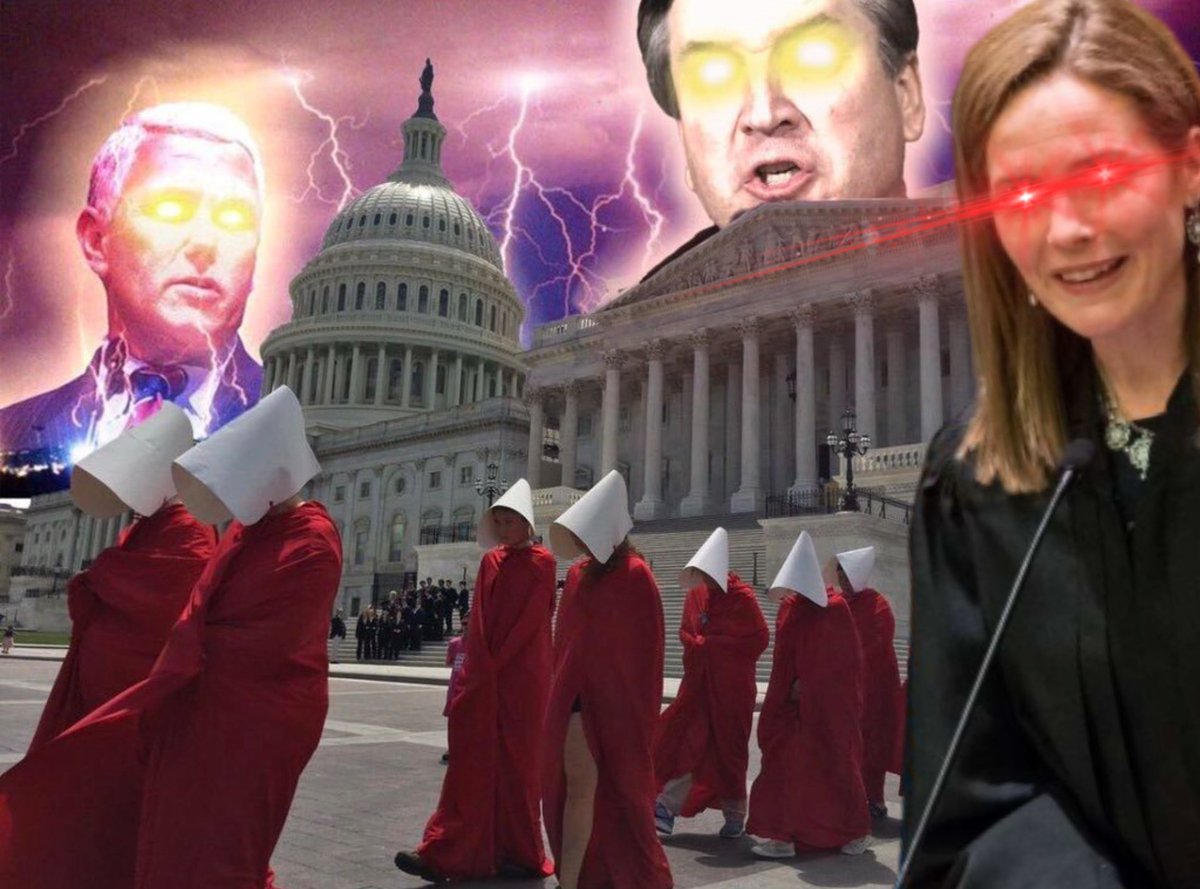 For now, one question remains: Was Ted Cruz listening to his own podcast in his Airpods?