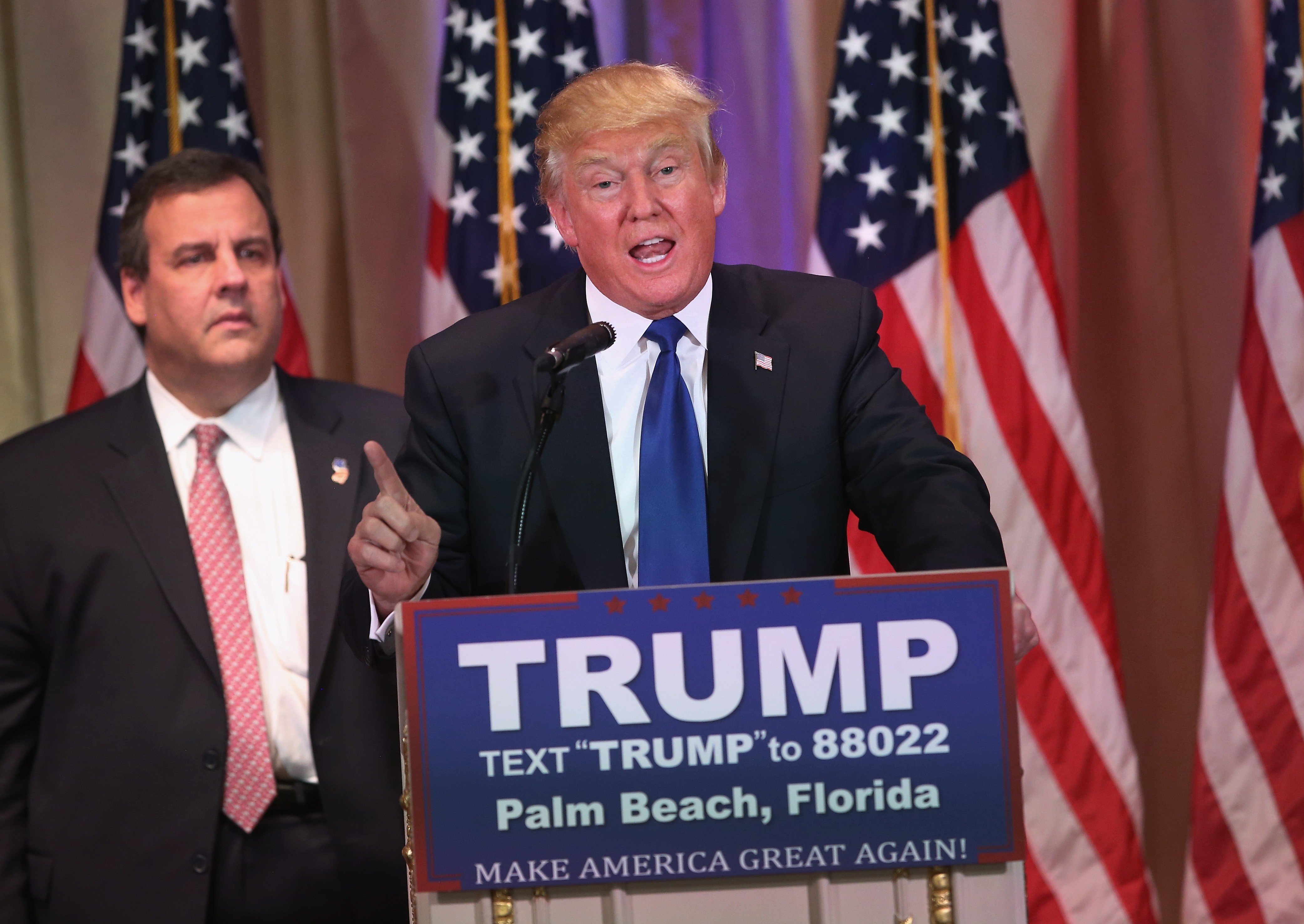 It's only been four months since President Joe Biden was sworn into the White House and already, rumors about who will be running for president in 2024 are making the rounds. Some celebrities – we see you, Dwayne 'The Rock' Johnson - are rumored to step foot into the political ring in the coming years, with Johnson saying in an interview with Today, via The Guardian, 'I do have that goal to unite our country and I also feel that if this is what the people want, then I will do that.' 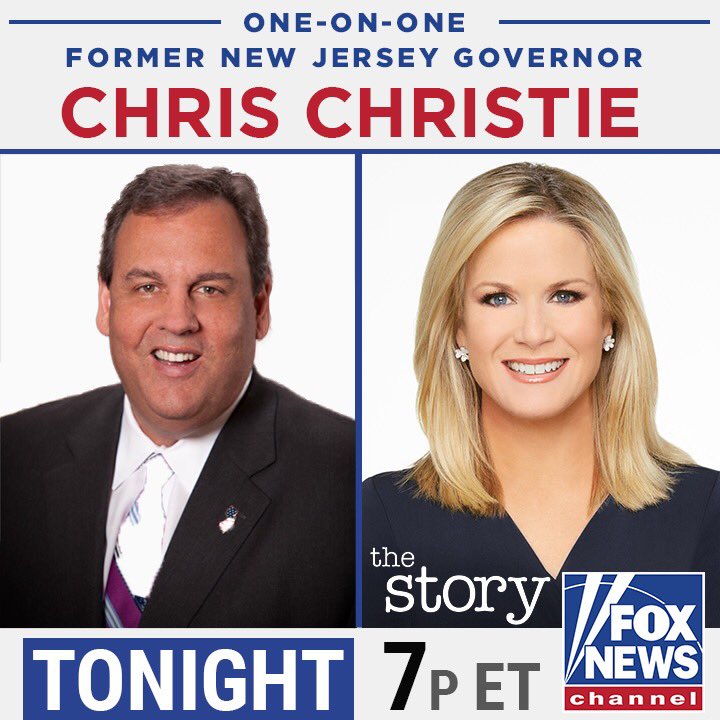 Other names that have recently been thrown around for a 2024 presidential run, specifically for the Republican party, include former one-term president Donald Trump, who's rumored to be eyeing his daughter, Ivanka Trump, to be his running mate in the upcoming election (via Vanity Fair). There's also Texas Senator Ted Cruz, former South Carolina Governor Nikki Haley, former Vice President Mike Pence (via CNN), and Florida Governor Ron DeSantis (via USA Today). 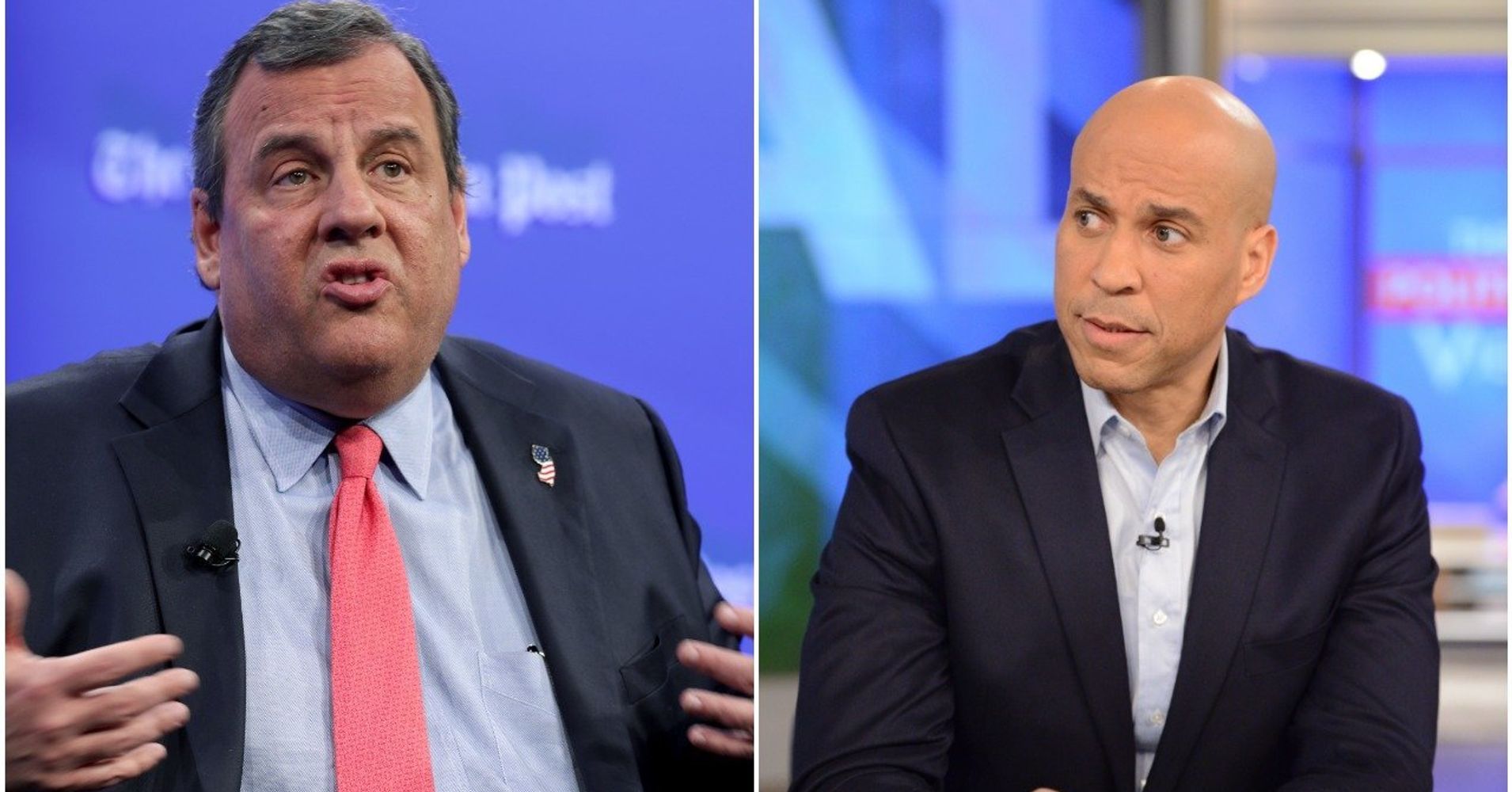 And it seems there's one more politician looking to have a seat in the Oval Office.

Chris Christie, who unsuccessfully ran for president in the 2016 primaries and lost to Donald Trump, has yet to comment on the rumors directly, other than telling radio host Hugh Hewitt that 'he's not ruling it out.' However, according to Axios, Christie has reportedly told friends that 'he'd be the only person in the 2024 field with executive experience who has run a presidential race before,' and believes that could be the edge he needs to beat out Donald Trump if he decides to run again.

One source shared with the outlet, 'Christie could run on a reputation for toughness that appeals to Trump's base minus the former president's recklessness.'

Social media users have mixed reactions about a possible 2024 presidential run for Christie, with one Twitter user writing, 'Chris Christie's 2016 campaign for president was a complete flop. He made Marco Rubio's campaign almost seem successful. I know Christie thinks that he can best triangulate between Donald Trump and the new GOP, but he can't. His best moment to run was in 2012. He missed out.'

Another Twitter user added, 'Do I hear Chris Christie is considering running for President against the Mental-case of Mar-a-Lago? Maybe we could actually have a sane Republican running, not a Trump-clone, like Cruz, Hawley or Pompeo. Even Nikki is somewhere in between sane & Trump Crazy.'