Tune of the Day: Moderato from Il Pastor Fido 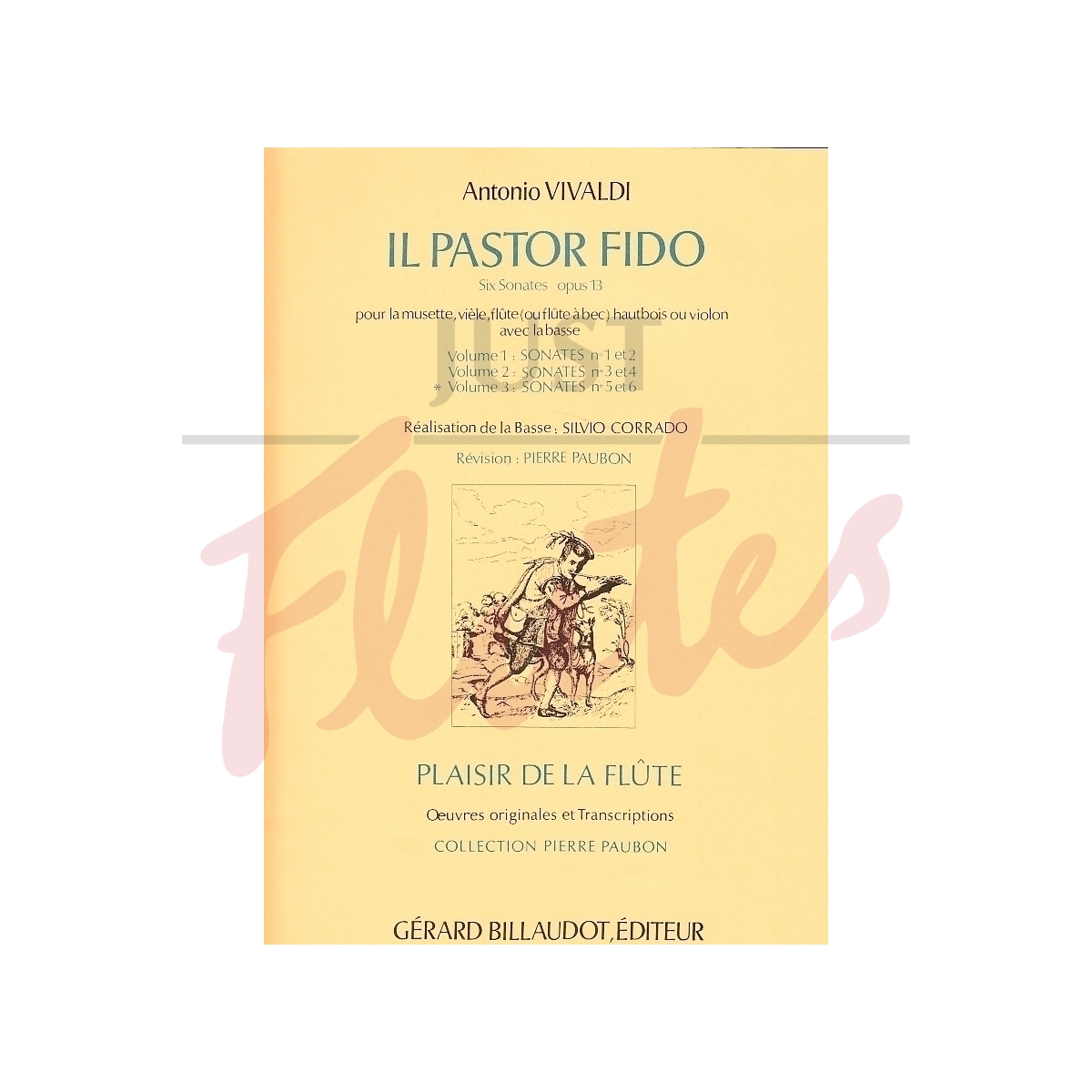 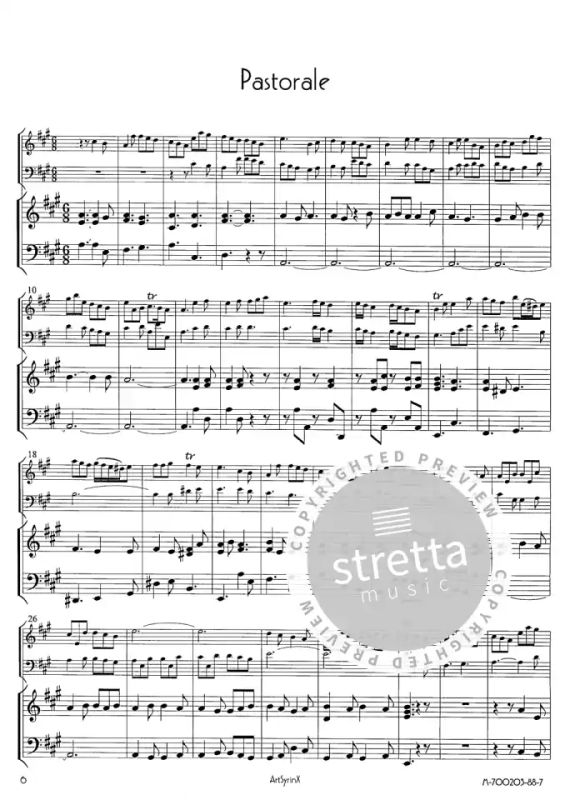 This 3/8-time Moderato is the opening movement of Sonata No. 1 in C major from the collection of six sonatas titled Il pastor fido (“The Faithful Shepherd”). 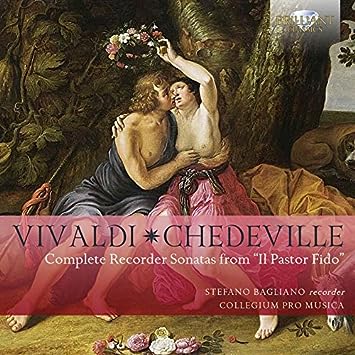 This collection has always been attributed to Antonio Vivaldi until recently. According to modern scholars, however, in 1737 French composer Nicolas Chédeville made a secret agreement with Jean-Noël Marchand to publish a collection of his own compositions as Antonio Vivaldi's Il pastor fido. Chédeville supplied the money and received the profits, all of which was attested to in a notarial act by Marchand in 1749. This may have been an attempt to give his instrument, the musette (a sort of bagpipe), the endorsement of a great composer which it lacked.