Kai Havertz is yet to produce his best performance level in a Chelsea shirt – and football fans on Twitter are beginning to take notice.

Havertz was considered one of the Bundesliga’s brightest talents while competing for Bayer Leverkusen in the Bundesliga. His direct goal contributions, especially after German football got back underway after the coronavirus restart, were unparalleled in his age group.

It’s for that reason that, as reported by the BBC, Chelsea parted with £71M to get the deal done over the summer. It made him one of the most expensive players in football history at the tender age of just 21.

While at such an age you could forgive him for not settling into the Premier League straight away, these fans on Twitter are less patient. Some Twitter users, mostly supporters of rival clubs, have torn into Havertz after his performance against Leeds United this evening. 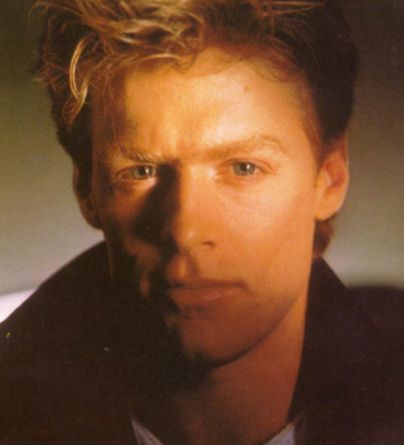 Do you agree with any of this – or does he just need time?

Since someone said Havertz is basically Matic at #10 I can’t stop seeing it now ??

Chelsea still send youths to Vitesse for development? Cos Havertz might be enroute soon.

Havertz outside the Bundesliga pic.twitter.com/86MDMLfCKL 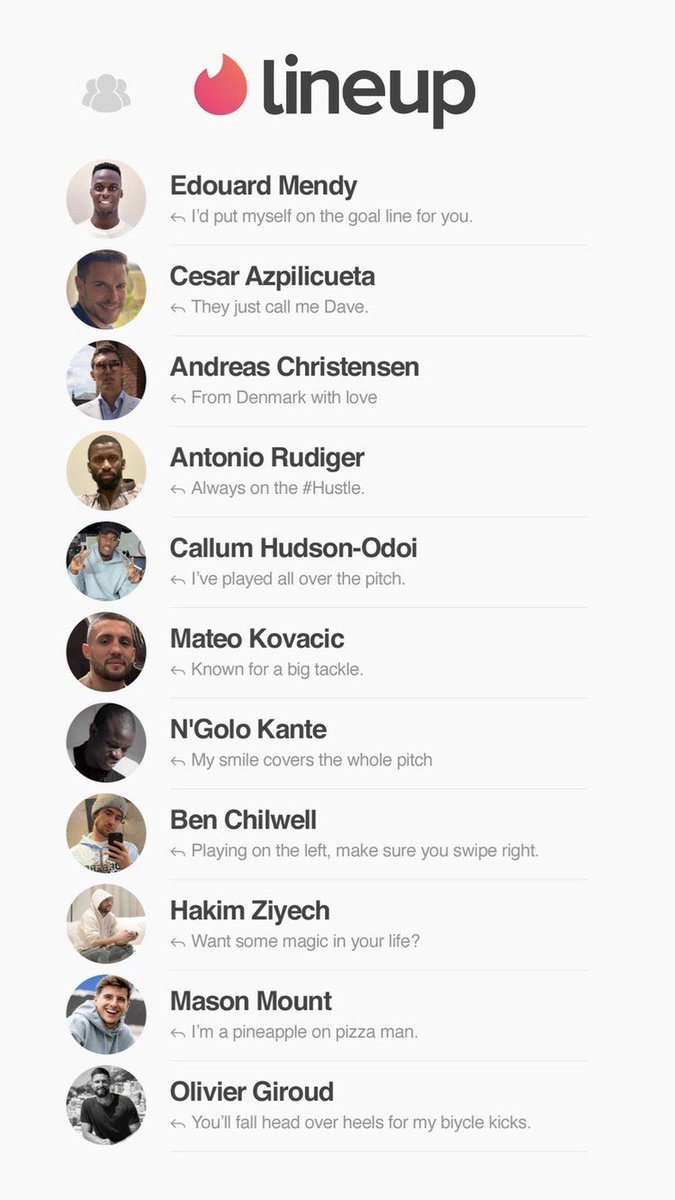 Havertz first half highlights vs Leeds Next Kaka? pic.twitter.com/8tbfL09cuO