Not long ago, a young comedian was offered a position with The Young Turks.

The comedian, Dave Rubin, had moved into politics with an (at best) unremarkable show on SiriusXM, and was now looking to do political news/commentary full time.

It wasn't long before Rubin was filling in as host of the main TYT show, The Young Turks, and for a while he was a staple on the network -- you could tune in to nearly any show, and you were bound to hear some of his commentary.

But things quickly changed. Rubin unceremoniously disappeared from the show (aside from a quick announcement by Cenk Uygur, founder of The Young Turks), and his name became as unspeakable as Voldemort's among TYT on-air talent.

Soon after leaving, Rubin did a 180 (maybe more like 150) and began railing at what he calls the 'regressive left' (although he still insists he's part of the left) and associating himself with people like alt-right author Milo Yiannopoulos.

At the same time, a war of words began to escalate on Twitter between Rubin and Cenk Uygur.

Dave Rubin vs. The Young Turks: What Happened?

Rubin claims that one of the main reasons he left The Young Turks was that he didn't agree with their views on Islam.

Uygur and The Young Turks, although not 'pro' any religion, tend to argue that Islam isn't inherently more dangerous than other religions. 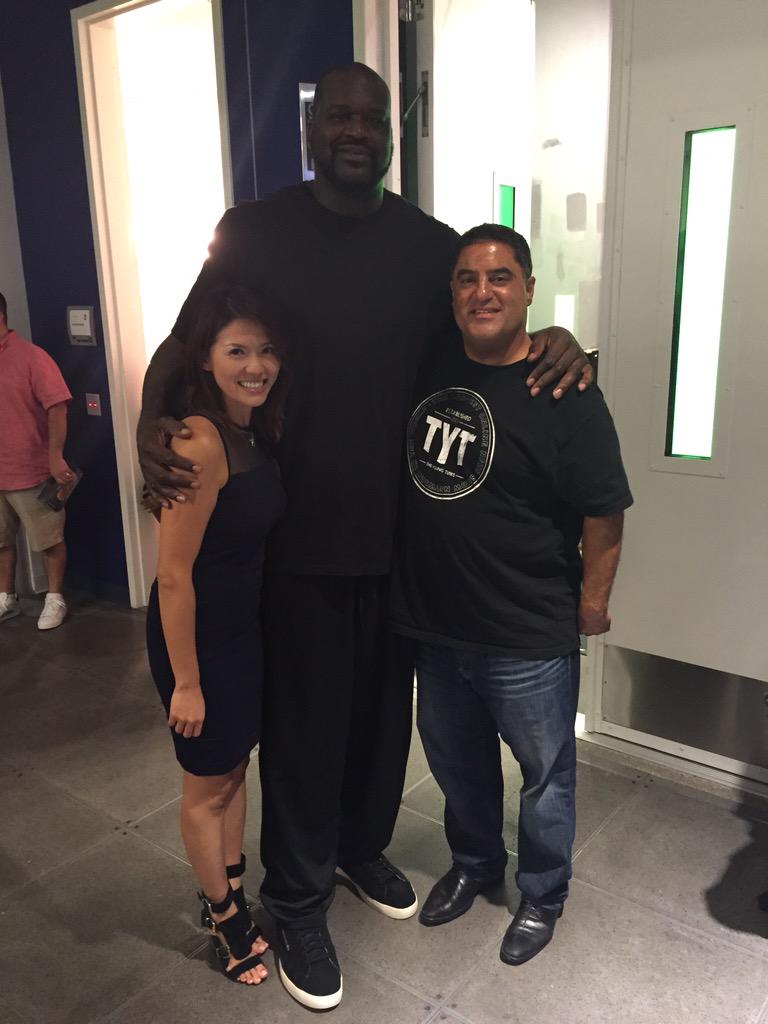 This view is in opposition to another view espoused by well-known atheist Sam Harris.

Rubin didn't like how Uygur debated Harris, as he explained to Tablet Magazine in June: 'The way he became the leader of the group just relentlessly lying about Sam, and then to sit there for three hours with the guy and just double down on every lie--it showed just such a flaw in character.'

While on The Young Turks, Rubin sometimes attacked Muslims and pushed a right wing narrative on Israel. But after leaving The Young Turks, he focused many of his attacks on TYT -- as well as the left in general.

While Uygur and TYT remained reticent about the split, Rubin has used many opportunities to attack TYT. Claiming that Uygur attacks 'new athiests' on The Godless Podcast, Rubin said: 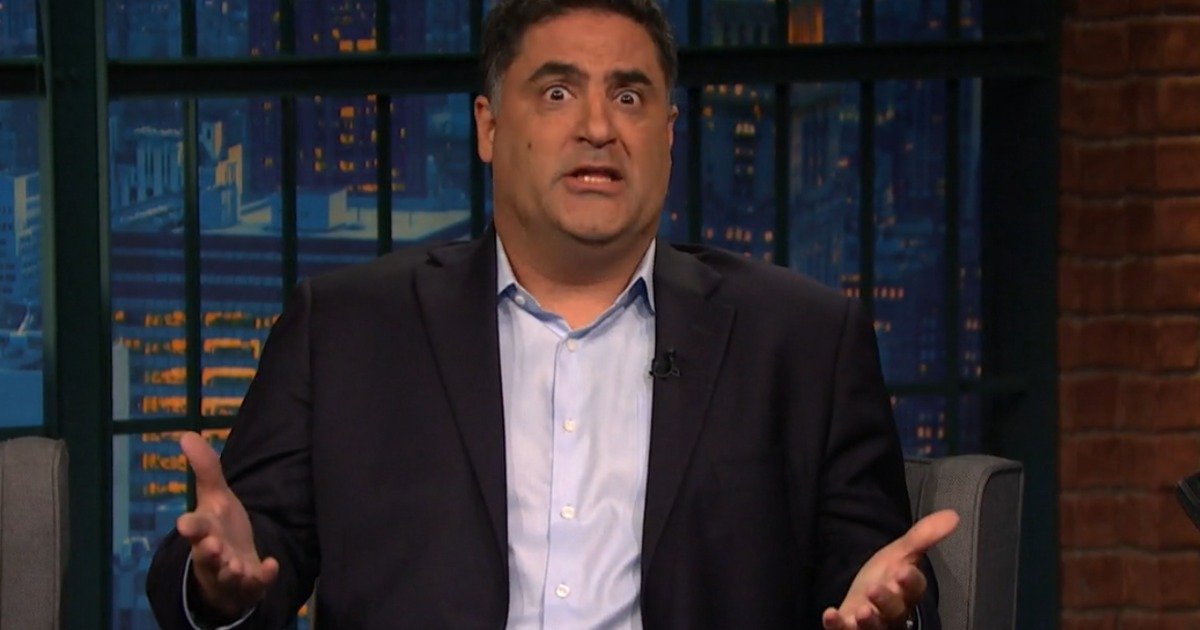 What they've done by attacking the 'new atheists' is such profoundly dishonest crap...They're trying to make it sound like atheists are getting together, and atheists secretly are racist...They're attacking atheists because they know we're not beholden to any ideology, so we're actually the most dangerous to their bull--- because we're supposed to call out bull--- because that's what atheism is all about.

He continued, specifically about Uygur:

I don't take any pleasure in talking about Cenk. I didn't go to work for him or the company for it to end like this...By helping me build Rubin Report; they allowed me to figure out what I'm doing, and I clearly know that now, and I'm appreciative of all that...That said, he's been a genuinely bad actor in this space.

The problem is [Uygur] has acted so dishonestly...There's a huge problem now and unfortunately they're part of it...

Rubin also spoke about his falling out with TYT on Joe Rogan's podcast:

It really had a lot to do with why I left, because I just could not believe it...There's people that have edited things where Cenk says one thing directly to Sam's face and then days later is saying the complete reverse thing...He's trying to defend Muslim people that he feels are being abused -- there's a lofty goal there somewhere, but if you use the tactics of dishonesty and slander and smearing to get there, it's not good. 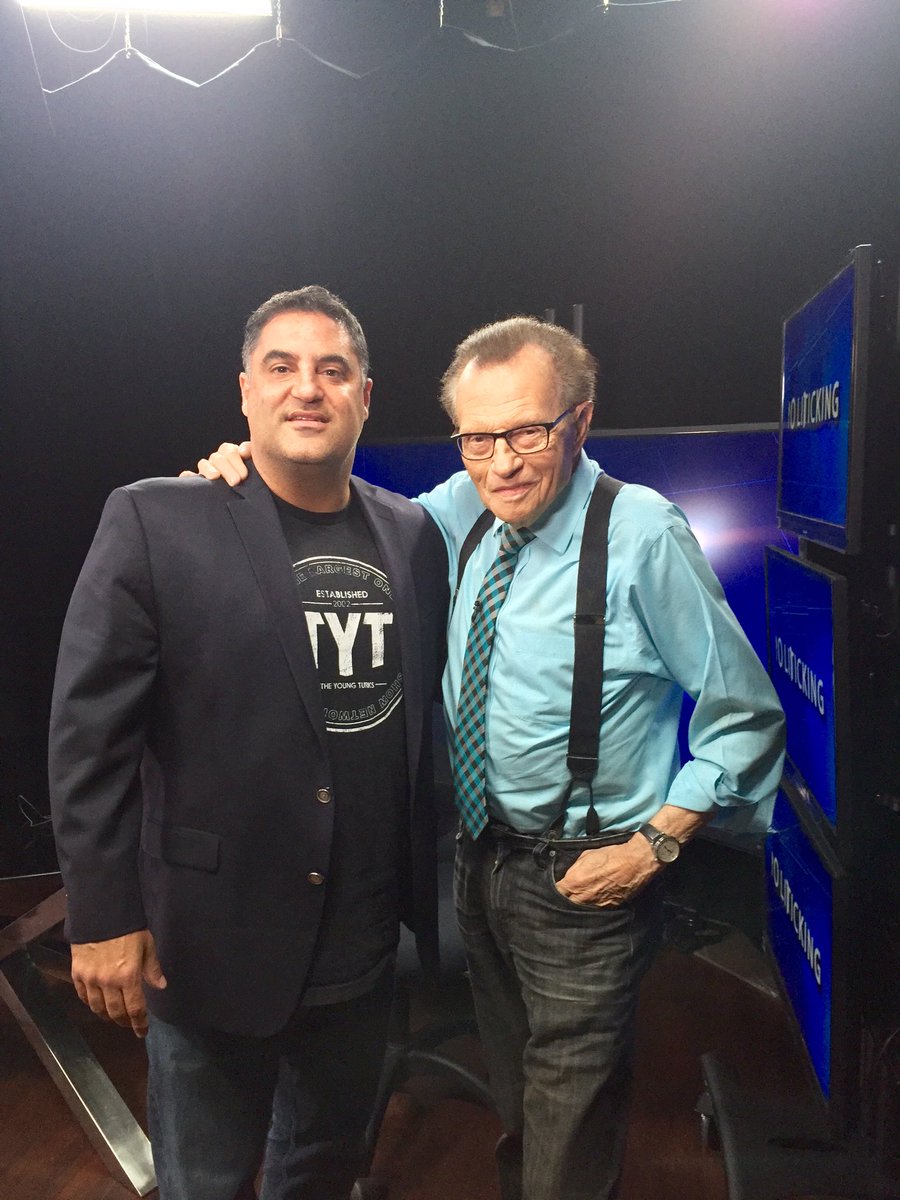 When I left...we left on good terms...and then he kept on Twitter -- kept lying about this [the atheism issue]...After months, I was like I can't take this anymore, I've got to do something...and finally one night I laid out like 8 or 10 tweets in a row.

So What's the Truth?

On one hand we have Rubin, who is going out and insisting that he left The Young Turks because he's honest, and TYT is not.

For someone who prides himself on being honest, he changed a lot of his rhetoric after leaving TYT. Suddenly, a large portion of his work involved attacking the 'regressive left.' Also, in describing Uygur's misrepresentations, he appears to be misrepresenting Uygur's viewpoints as well.

On the other hand, many do agree that Uygur misrepresented Sam Harris' positions -- though that is definitely open to interpretation. Also, Rubin clearly left TYT on good terms, so there's no apparent gripe he would have with the organization. 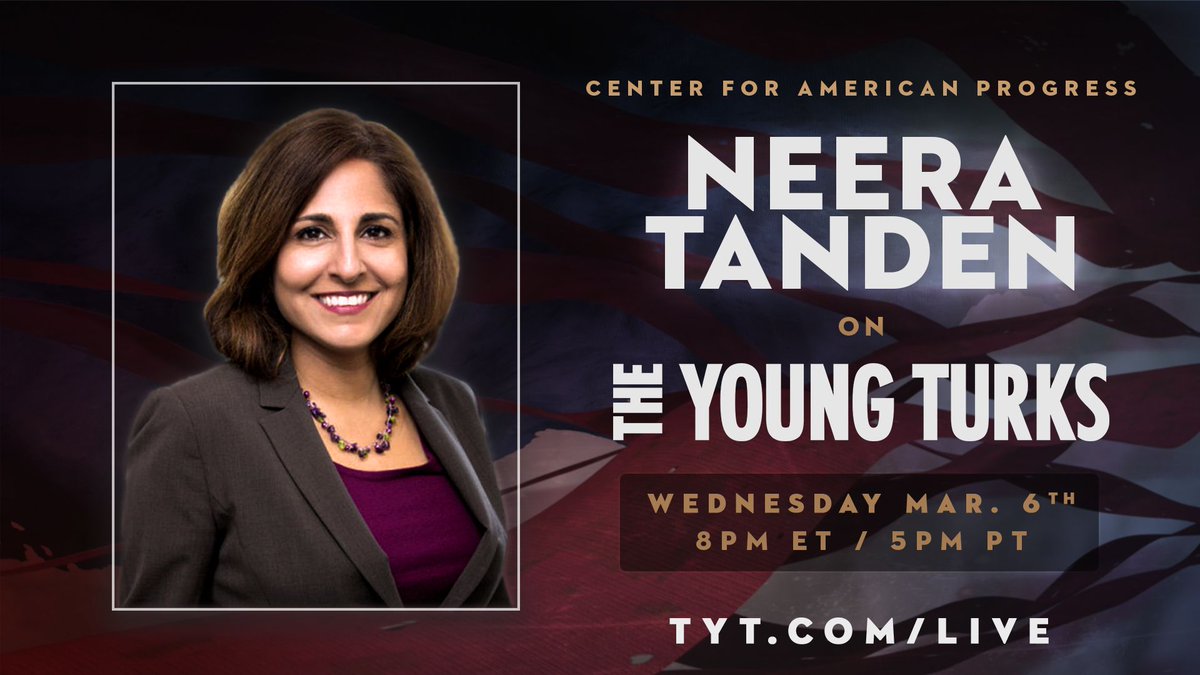 So is Rubin really standing on principle, or is he an opportunist who used TYT to get his show up and running, then left when he thought he could do better? We'll have to see what both parties do going forward to know for sure.

Wanna read more on this? Check these out: WTF Is Going On With The Young Turks? Shocking Sexual Assault Allegations, Firings, And Disappearances... 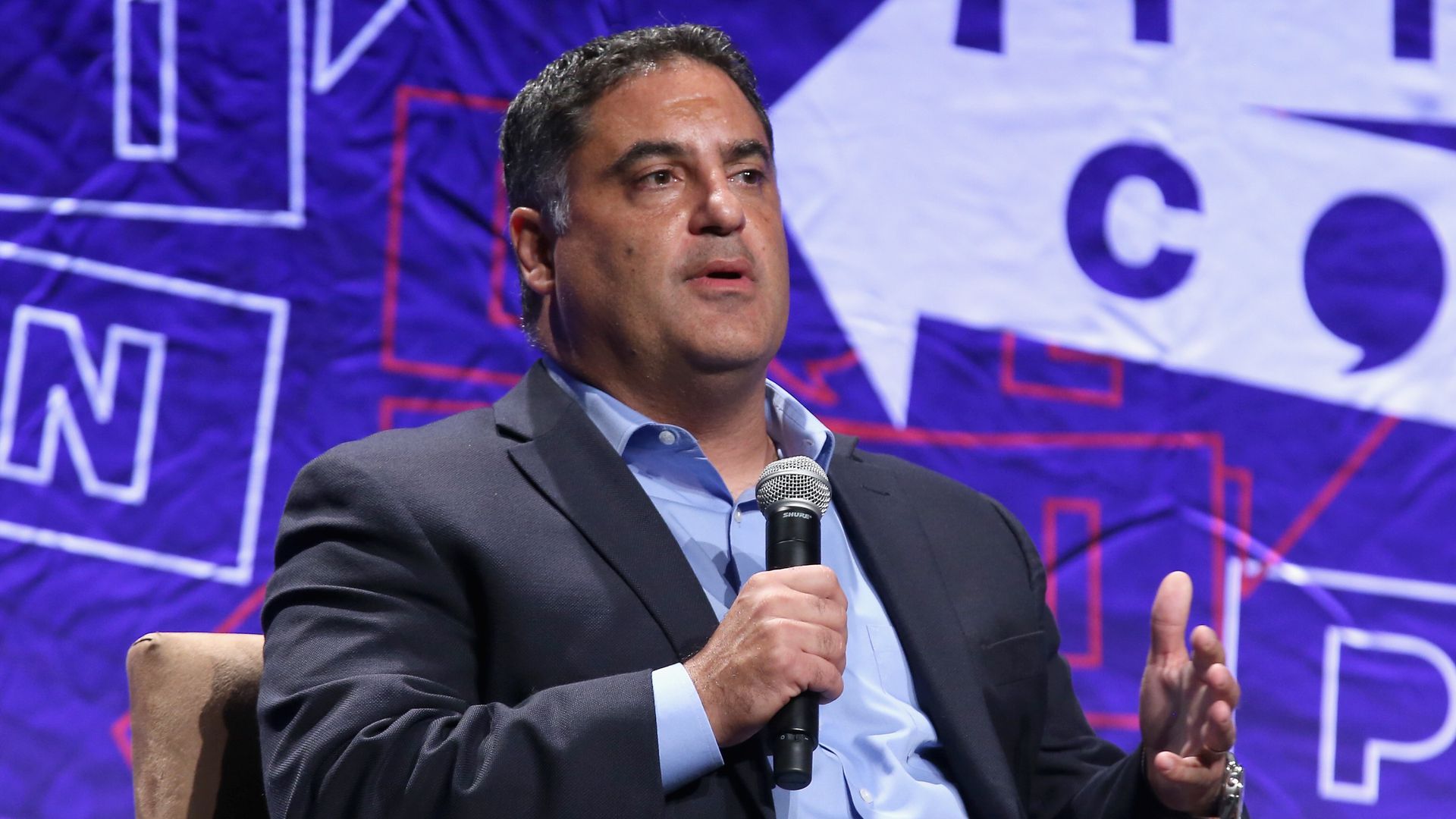