WHO IS BENJI KROL? 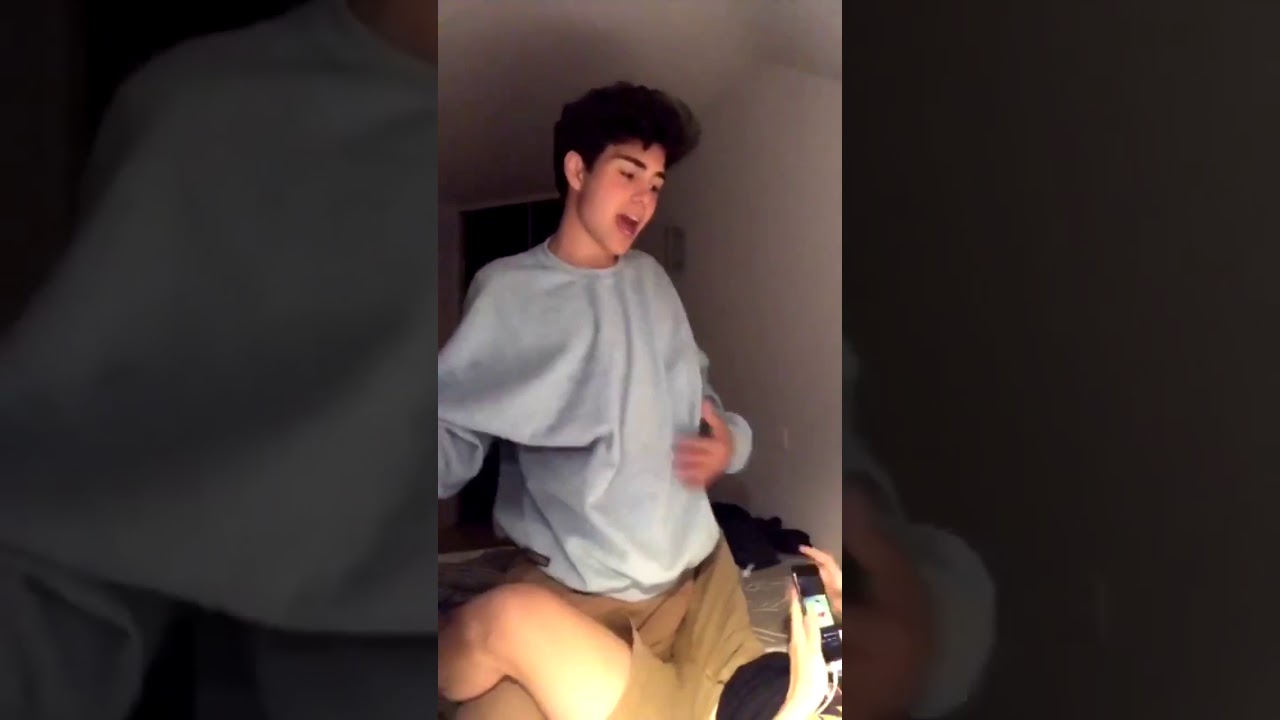 Benji Krol is a social media star based in Madrid, Spain who has gained fame through the TikTok app.

The 19-year-old has over 11 million followers on the app and is famous for his lip sync, dance, and challenge videos.

Krol has also earned more than 2 million followers on Instagram and has a YouTube channel with 1.2 million subscribers.

Benji has taken to Twitter to explain the situation after various accusations were made about him and his boyfriend Jorge Garay.

On August 22, he said: “I heard that some very serious claims are being made against me and from what I know I can say that it is not true… accusations like these should not be taken lightly. Please note that the rumors you are hearing are not true. ”

Then a day later, on August 23, he returned to Twitter to post a lengthy statement that had been written in his phone notes.

He begins by revealing that he “tried to commit suicide” and was “in the hospital recovering”, so it has taken a long time to respond, but argues that “he does not seek sympathy.”

Then he goes on to confirm some of the allegations. Benji said, “From what you’ve heard about what we’ve done, I know for a fact that something is true. The FaceTime.”

He then goes on to say that many of the other accusations made against him are “completely false.” He said, “I’m not sure why anyone would want to make things up in a situation like this, I don’t want to invalidate what the affected person has said, I’m just telling you what I know to be true.”

Why did BENJI KROL try to commit suicide? 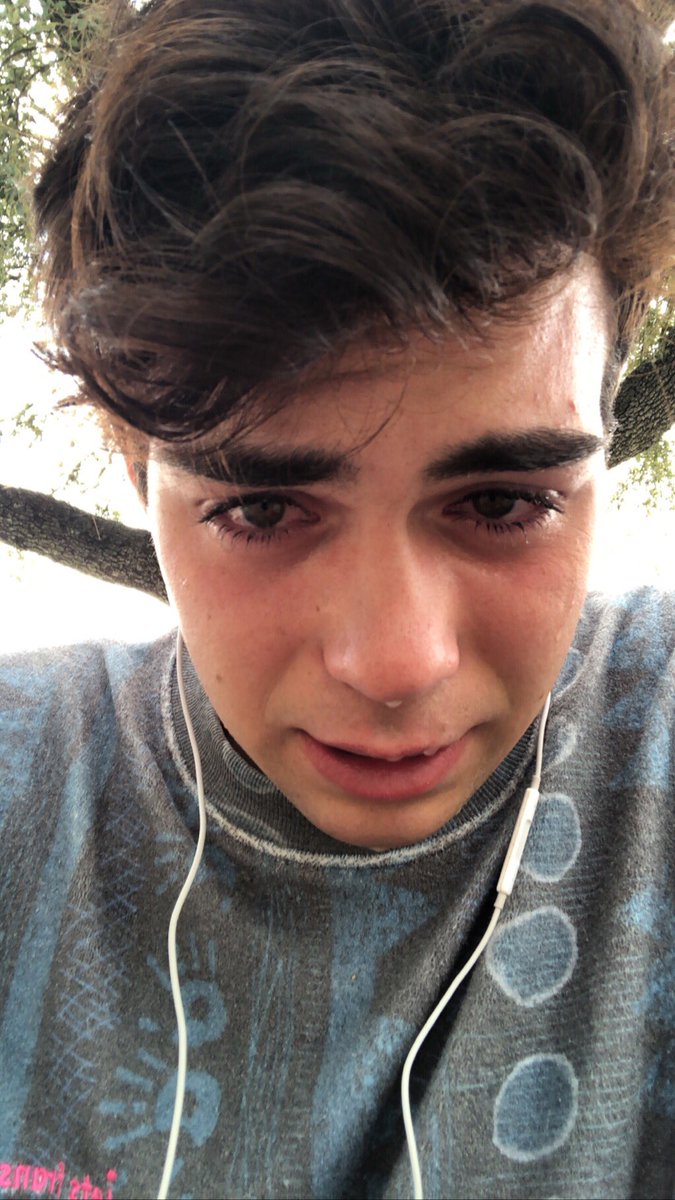 Benji Krol issued a Twitter statement in response to the allegations made about him and announced that he will be taking a break from social media.

Being a young TikTok star comes with a lot of pressure, as having so many followers online exposes you to a lot of opinions from people on social media. Benji Krol is one of the latest teen stars to be “canceled” by online fans after various accusations surfaced on Twitter.

Benji has taken to Twitter to respond to these accusations while being candid about the impact the “cancellation culture” has had on him.

Fame through social media is quite common for stars like Benji Krol. Benji Krol is a Youtuber, Instagram star, and Tik Tok star.

Social media can be a positive thing for stardom. However, things could go bad there as well. Benji is a perfect example of that.

That’s because recently, some private pictures of a number of Tik Tok stars went viral with a video. In fact, Benji was one of those social media stars.

Started off through vlogging in Youtube, he is now a star to reach a million followers on Instagram and Tik Tok as well. 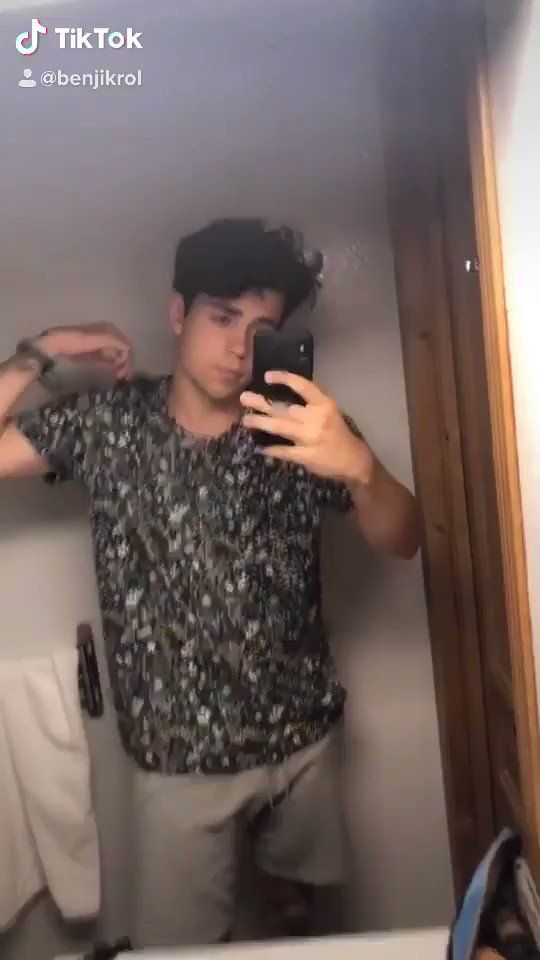