The Italian Concerto, BWV 971, originally titled Concerto nach Italienischen Gusto (Concerto in the Italian taste), is a three-movement concerto for two-manual harpsichord solo composed by Johann Sebastian Bach and published in 1735 as the first half of Clavier-Übung II (the second half being the French Overture). The Italian Concerto has become popular among Bach's keyboard works, and has been widely recorded both on the harpsichord and the piano.

An Italian concerto relies upon the contrasting roles of different groups of instruments in an ensemble; Bach imitates this effect by creating contrasts using the forte and pianomanuals of a two-manual harpsichord throughout the piece. In fact, along with the French Overture and some of the Goldberg Variations, this is one of the few works by Bach which specifically require a 2-manual harpsichord. 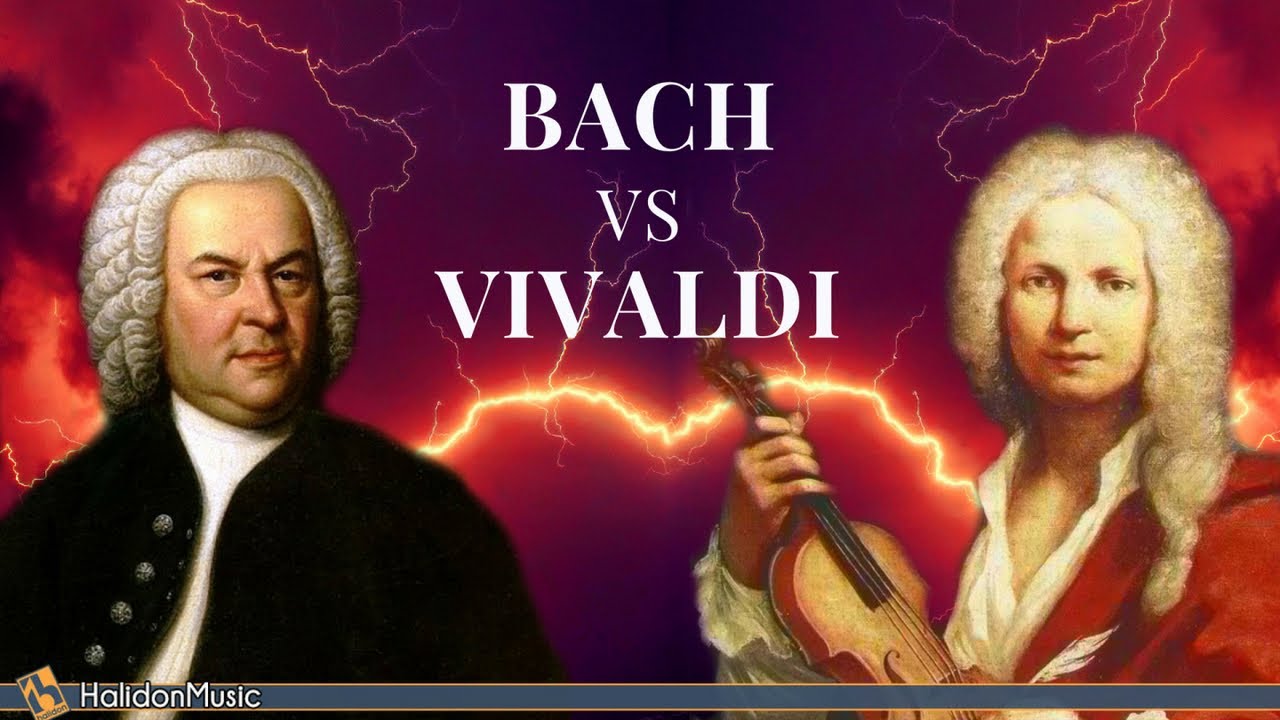 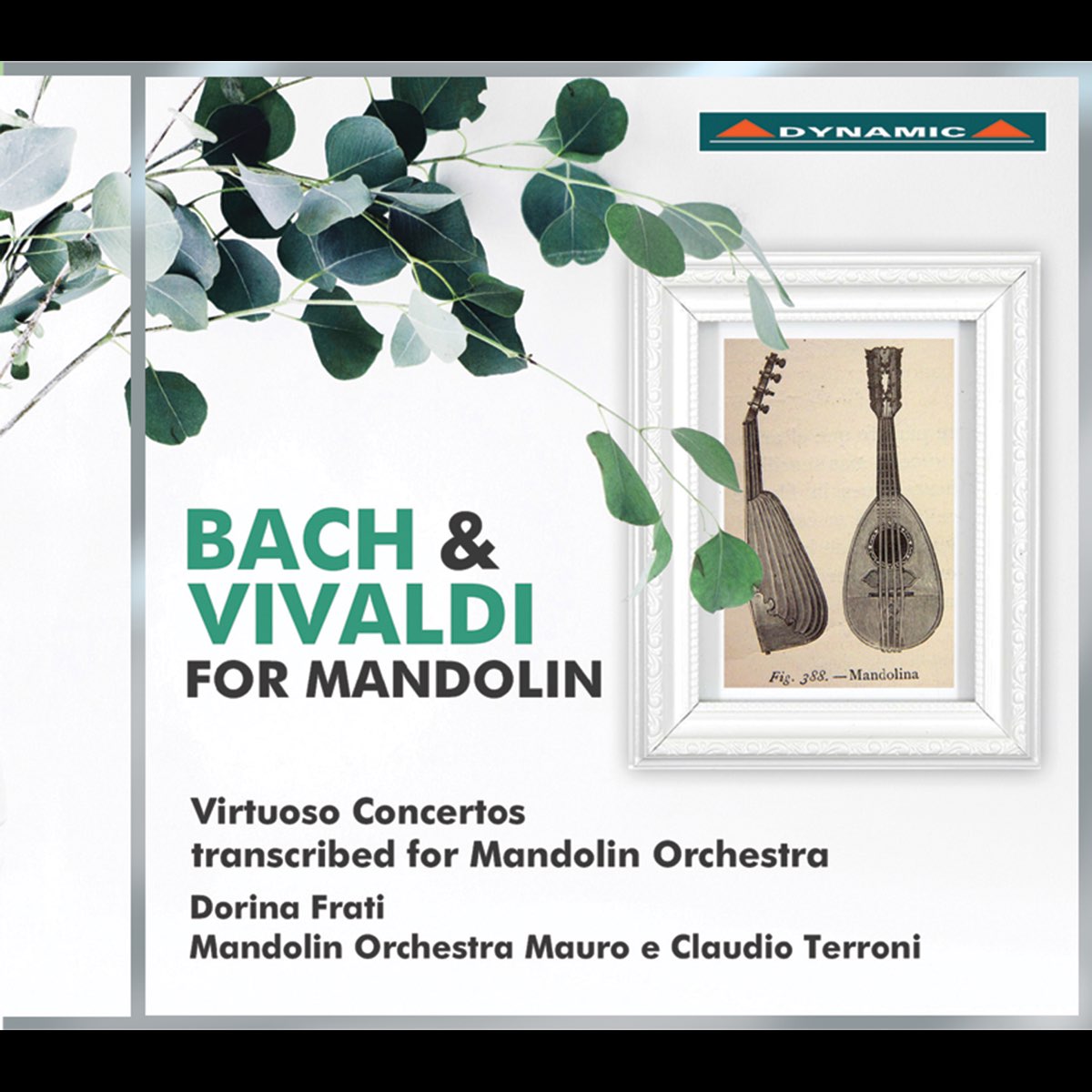